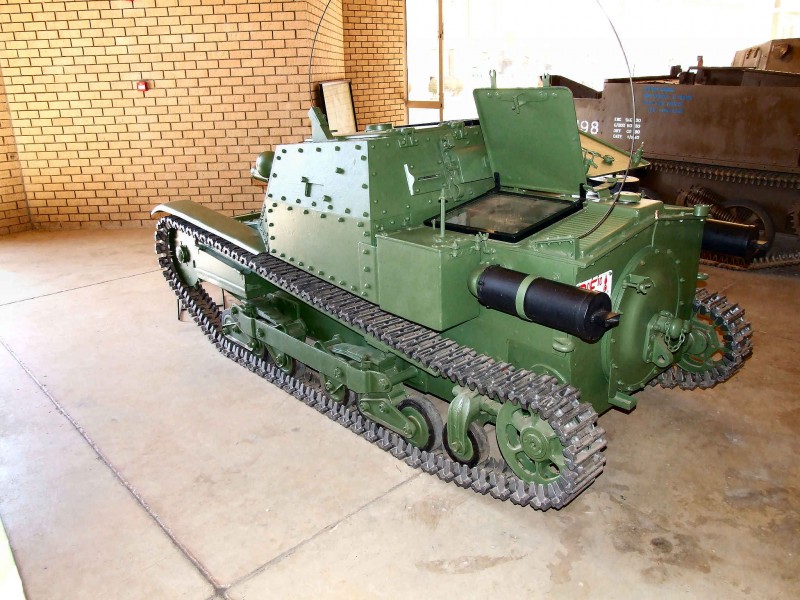 Photo gallery on a Carro Leggero 3/35, The carrier L3 is a series of muskeg Italian in use before and during the Second world War. They were developed from the Carden-Loyd Mark VI british. A crew of two men, its weight is 3.2 tons with an armour of 6 to 14 mm (at the front).

Carro Leggero 3/35 – Walk Around from u/PhilTheNet