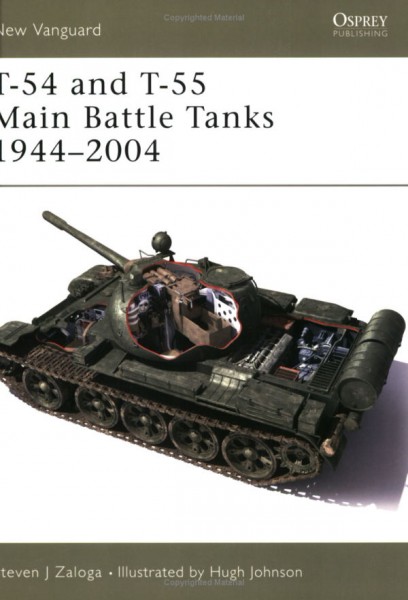 The T-54 and T-55 tanks are the most widely manufactured tanks of all time. They have become ubiquitous to wars around the globe since the 1950s, starting with Hungary in 1956, and including the the Arab-Israeli wars of 1967, 1973 and 1982, the Vietnam war of 1967-75, the Iran-Iraq War of 1980-88, the Afghanistan conflict, Operation Desert Storm, the Yugoslav Civil Wars, and the recent conflict in Iraq.

Search on eBay
Search for what you need, We suggest this but it is you who decide
Find items about "Tank T-54" on AliExpresS (c):