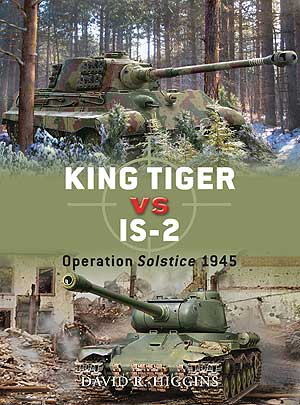 A book signed Osprey Publishing the revue « King Tiger vs IS-2 Operation Solstice 1945 » .

This book examines the technology and strategy that defined the outcome of the battles between the King Tiger and the IS-2. The Soviets had been quick to develop tanks that could fight the Tiger on an equal footing, but these were developed as part of a completely different strategy than that employed by the Germans. The King Tiger was a modern marvel, and remained unmatched in one-on-one combat. Technologically superior, with greater firepower and better armour than the Soviet IS-2, the King Tiger was a formidable opponent. However, the IS-2 was lighter, more manoeuvrable and most importantly, far more numerous. With overwhelming numerical superiority the Soviets were able to simply overwhelm their opponents, negating the technical superiority of the King Tiger.

Wait, Searching OSPREYS for you… 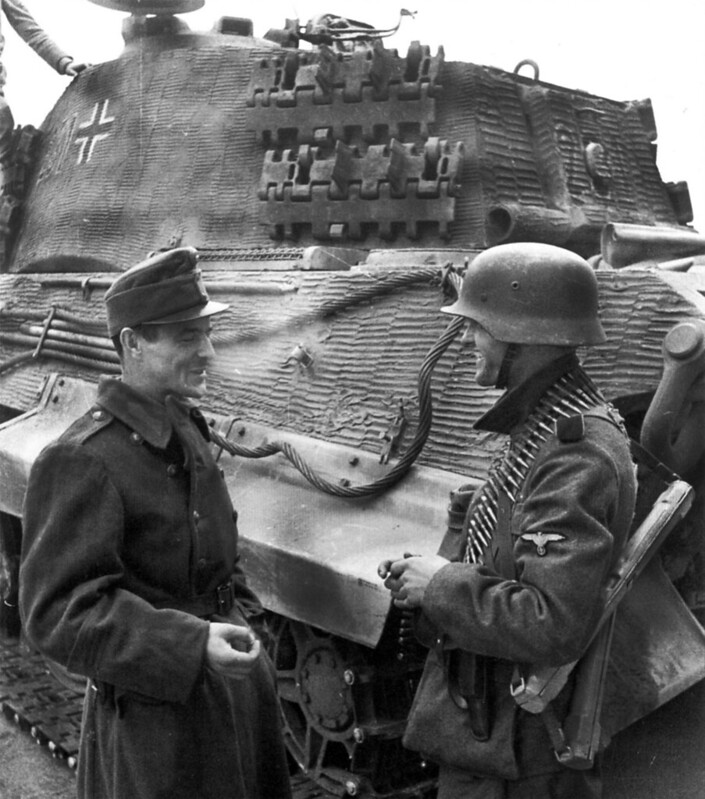 The King Tiger is from the schwere Panzer-Abteilung 503 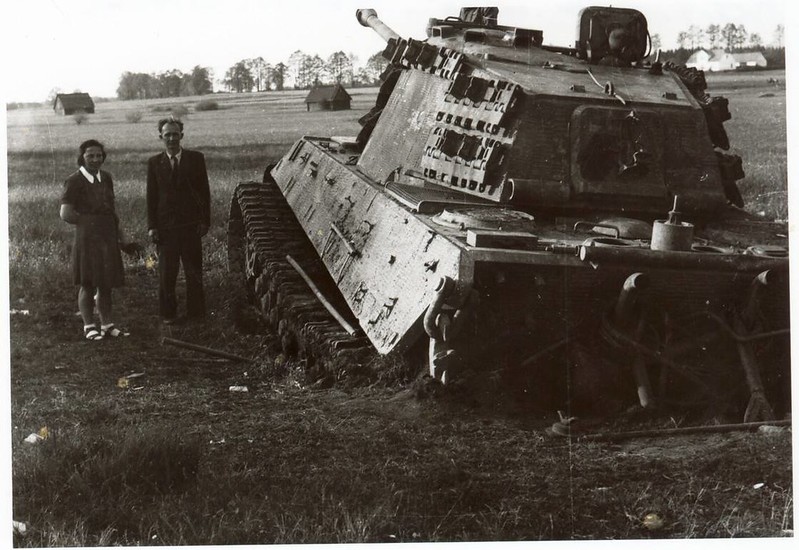 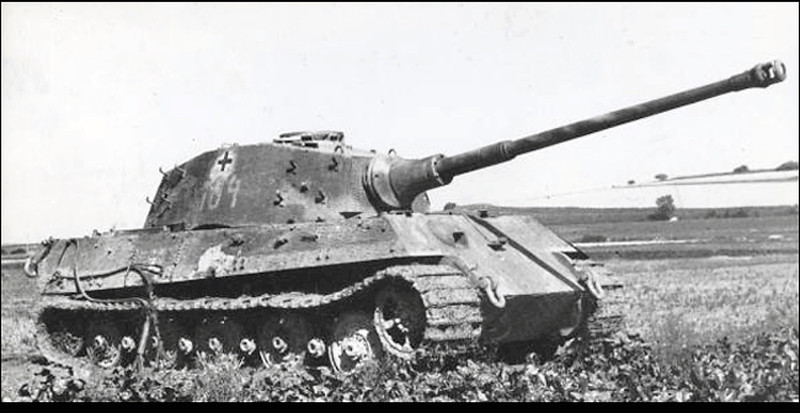 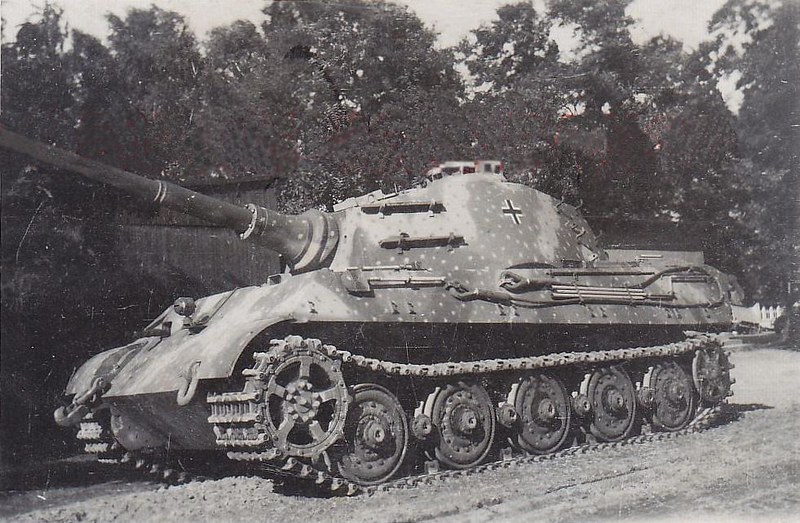 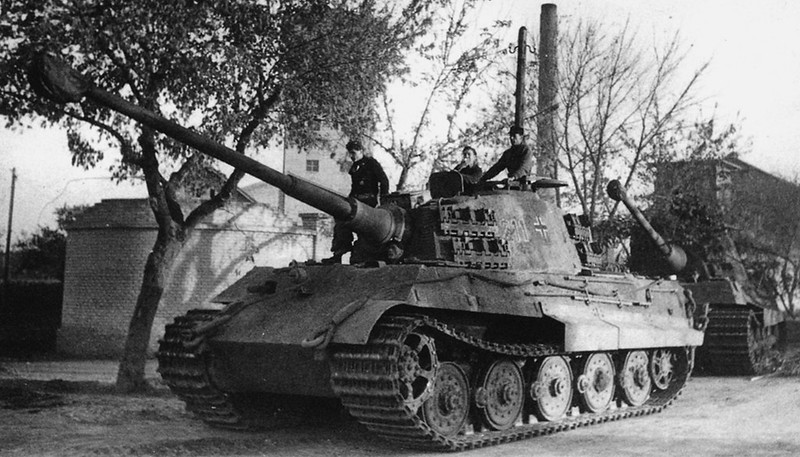 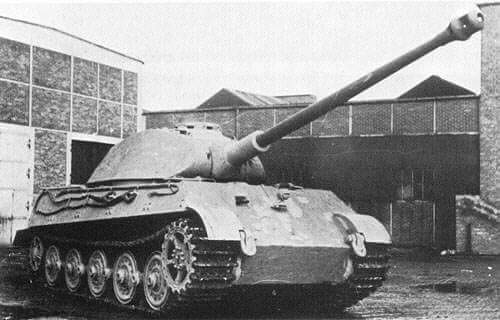 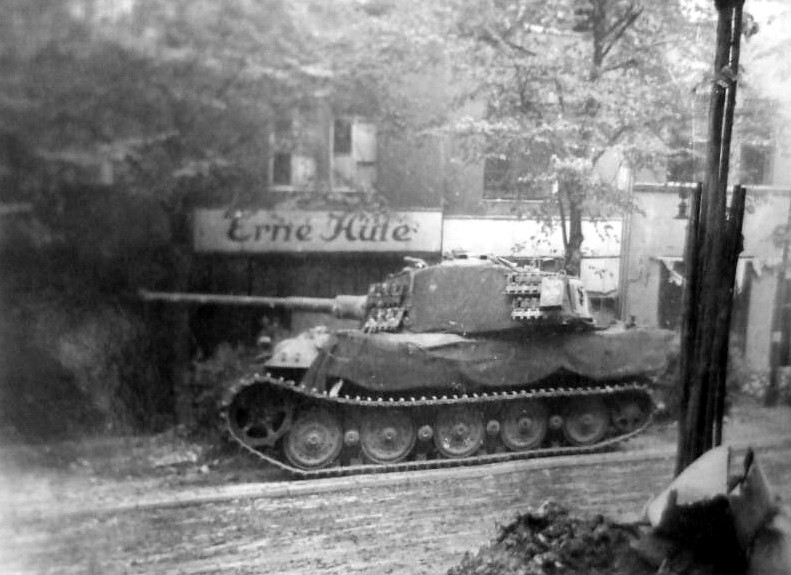 King Tiger during the Battle of Berlin 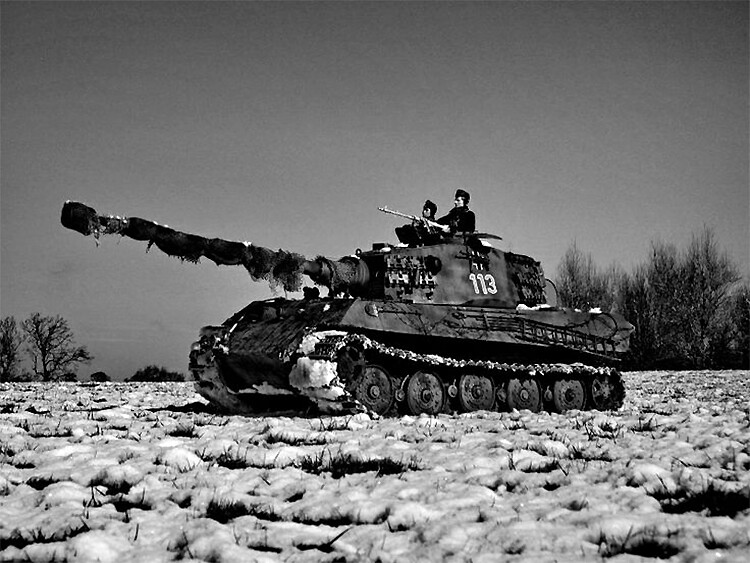 Search on eBay
Search for what you need, We suggest this but it is you who decide
Find items about "Konigstiger" on AliExpresS (c):