Den M551 “Sheridan” AR/AAV (Armored Reconnaissance/Airborne Assault Vehicle) was a light tank developed by the United States and named after General of the Army Philip Sheridan, from American Civil War fame. It was designed to be landed by parachute and to swim across rivers. It was armed with the technically advanced but troublesome M81/M81 Modified/M81E1 152mm gun/launcher, which fired both conventional ammunition and the MGM-51 Shillelagh guided anti-tank missile. 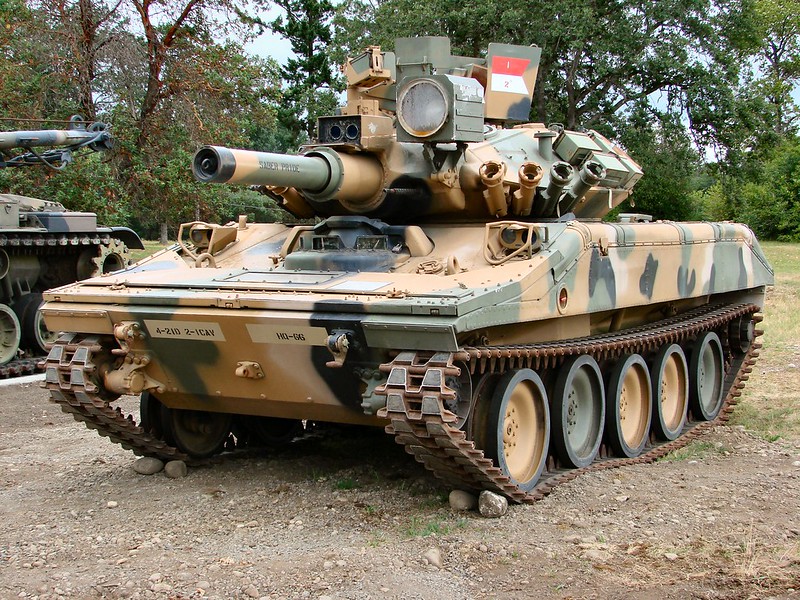 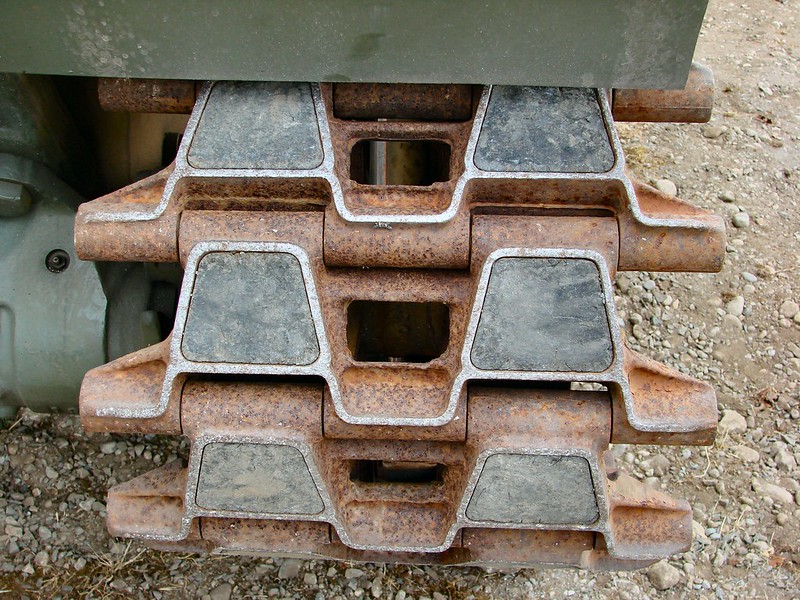 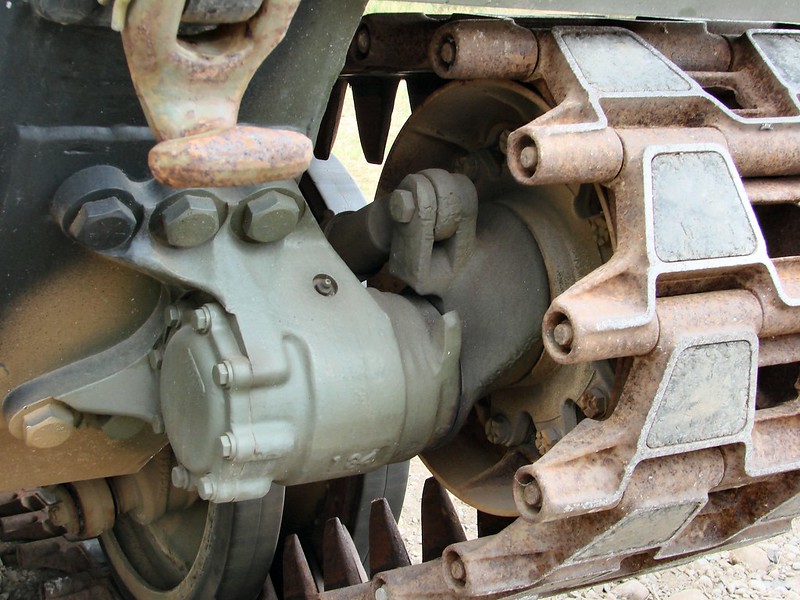 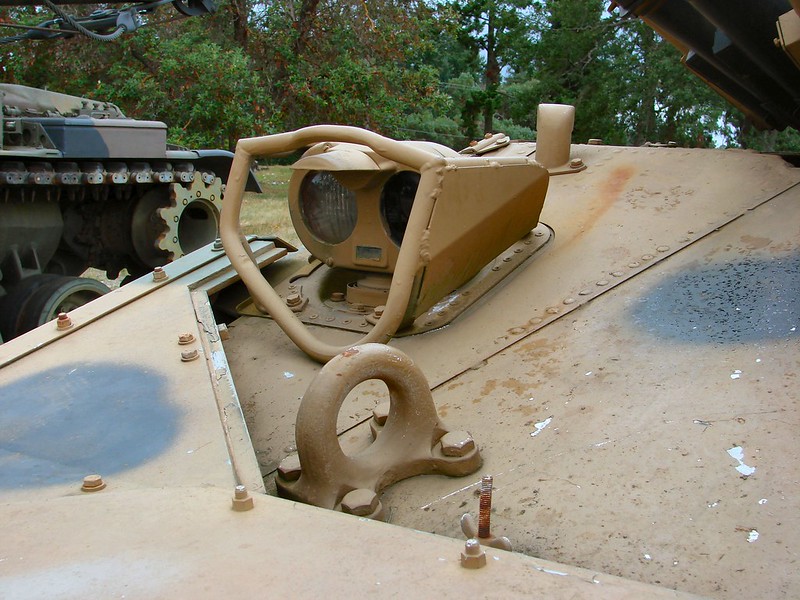 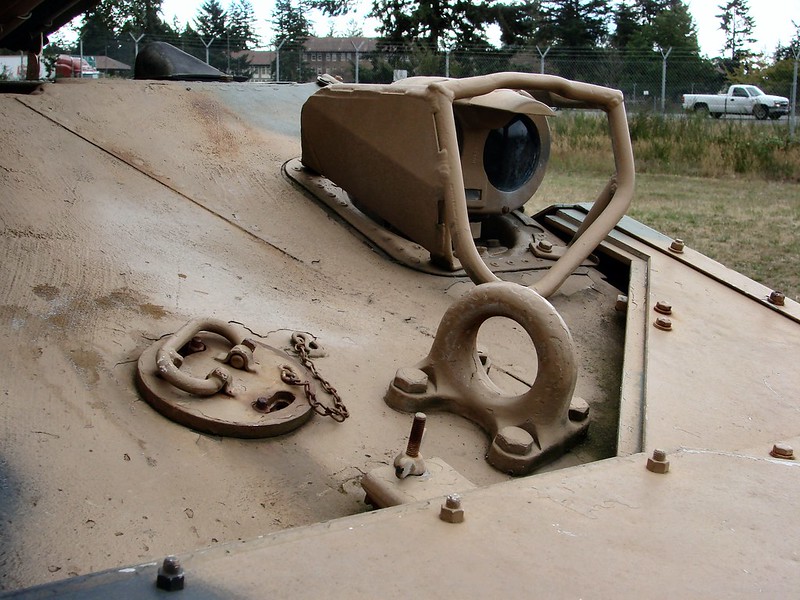 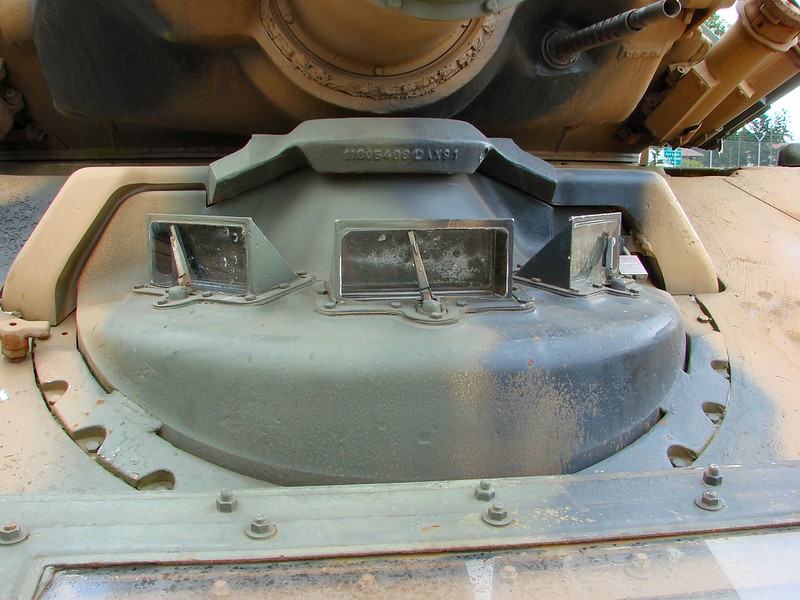 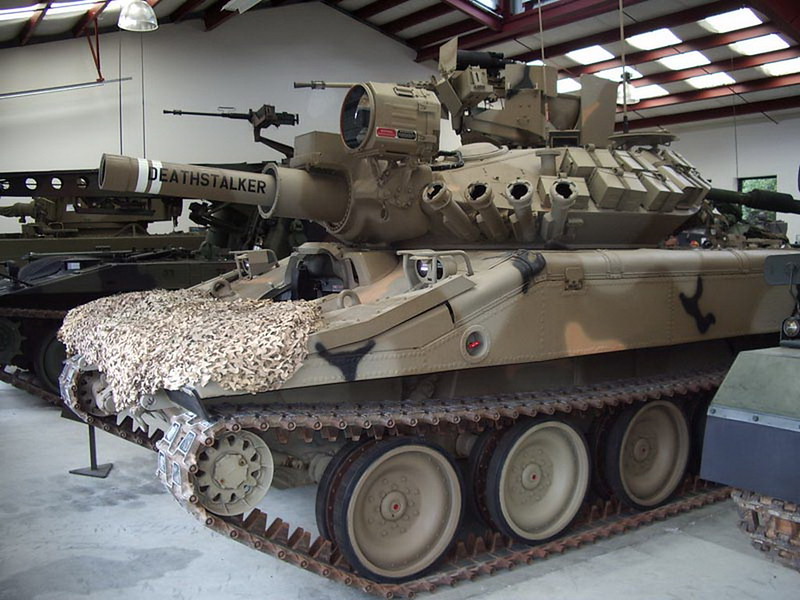 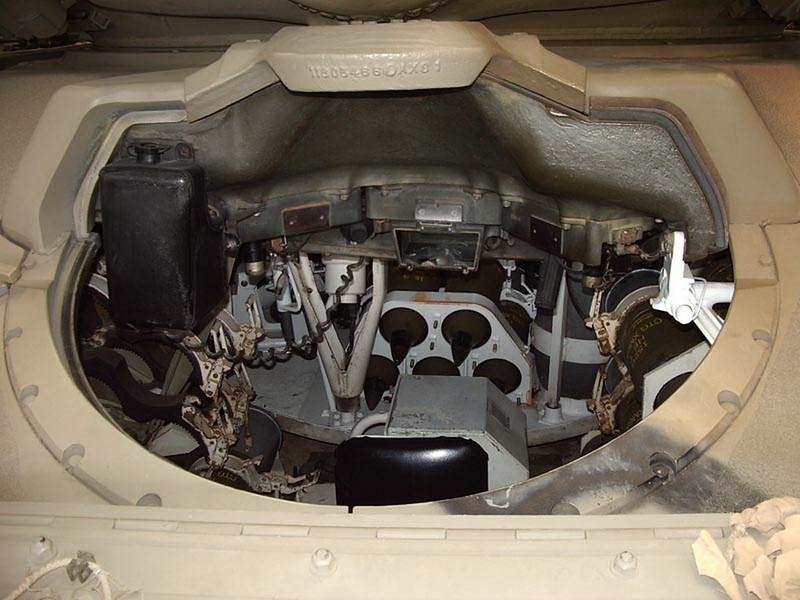 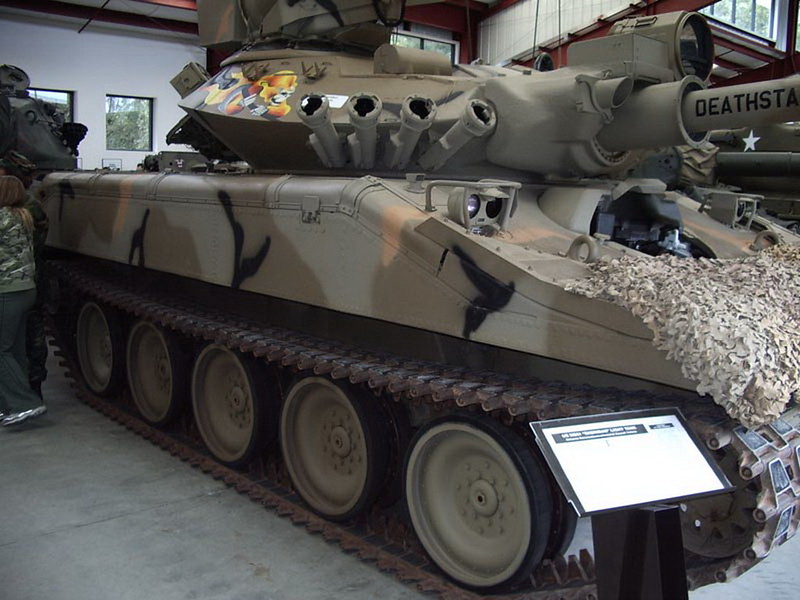 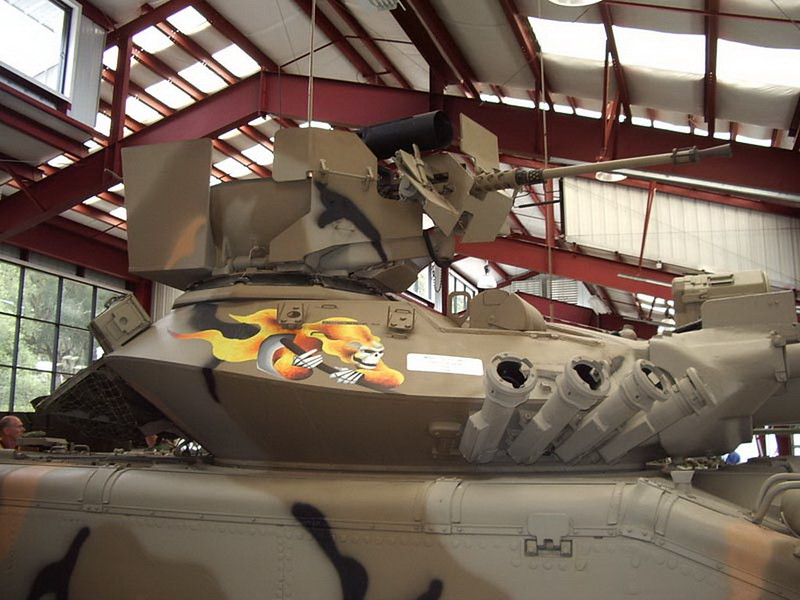 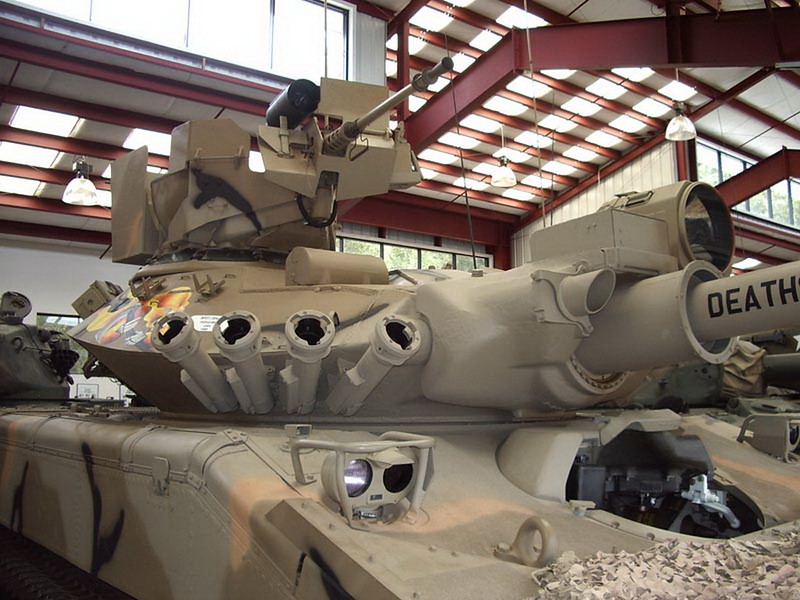 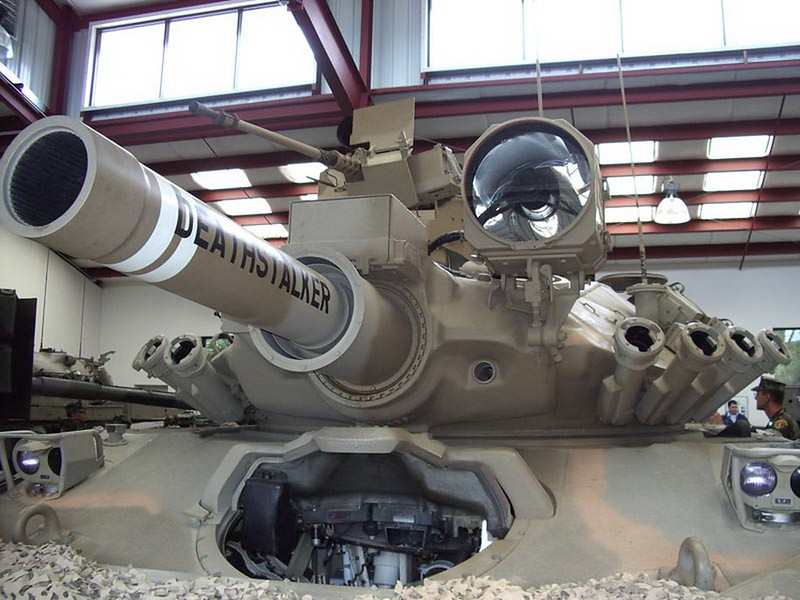 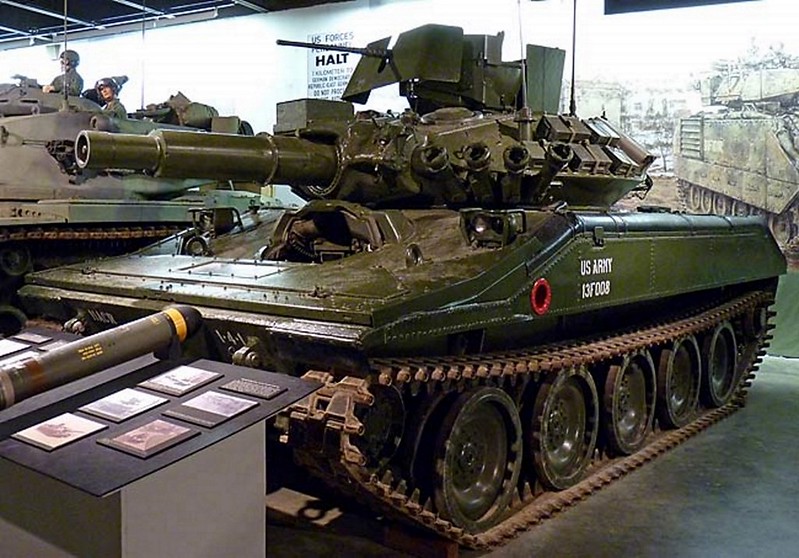 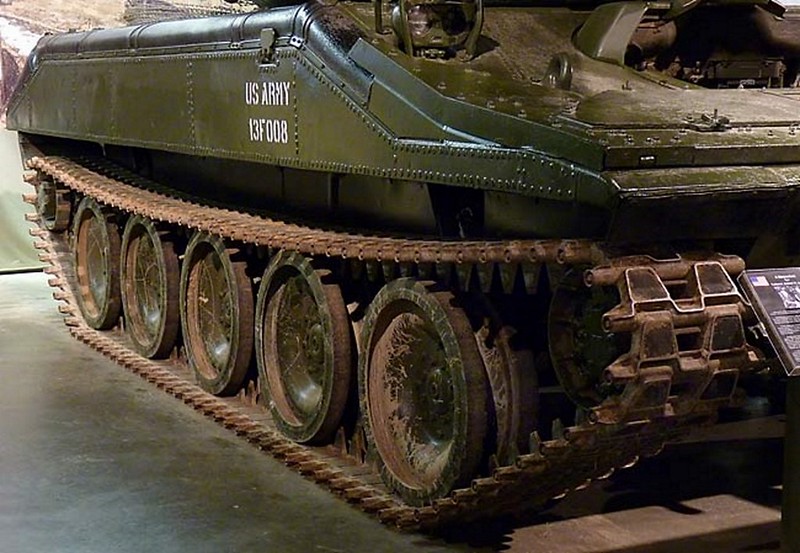 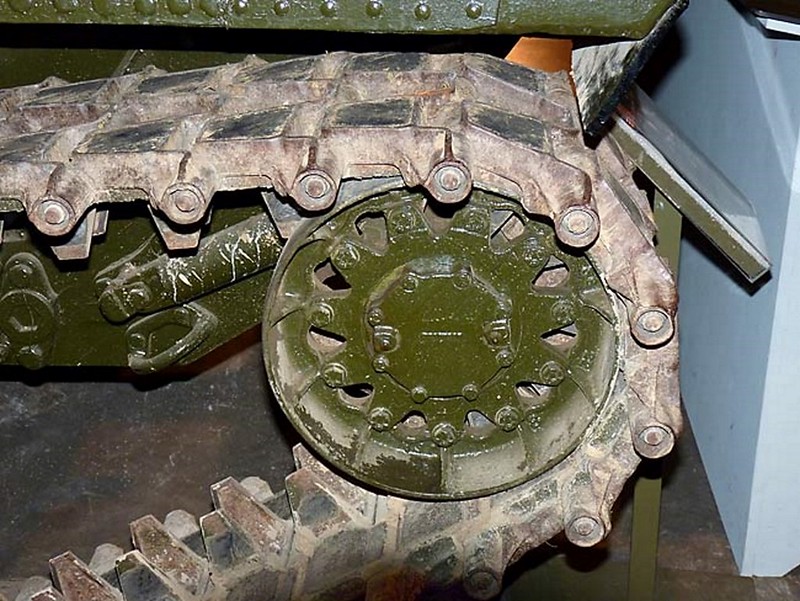 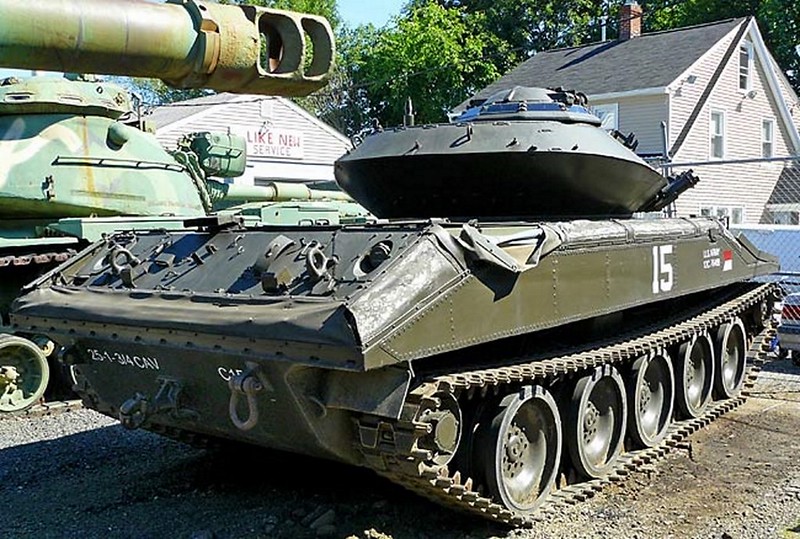 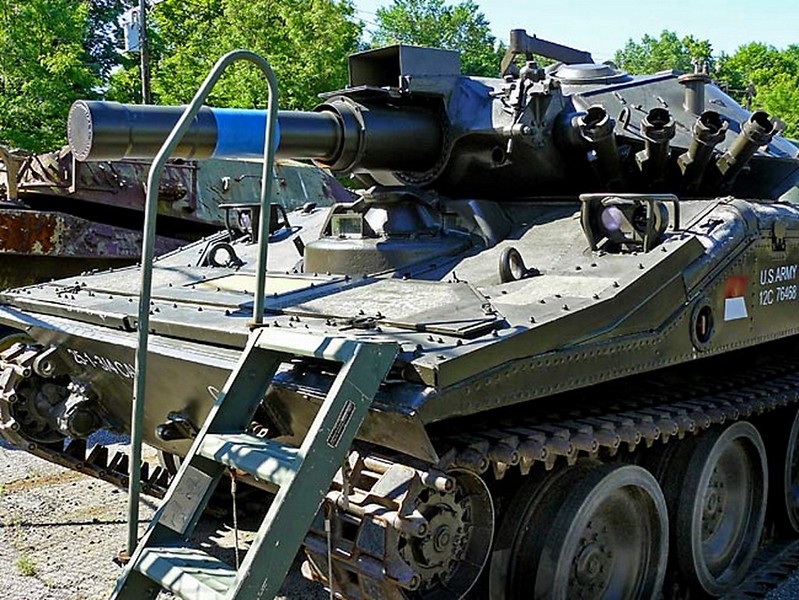 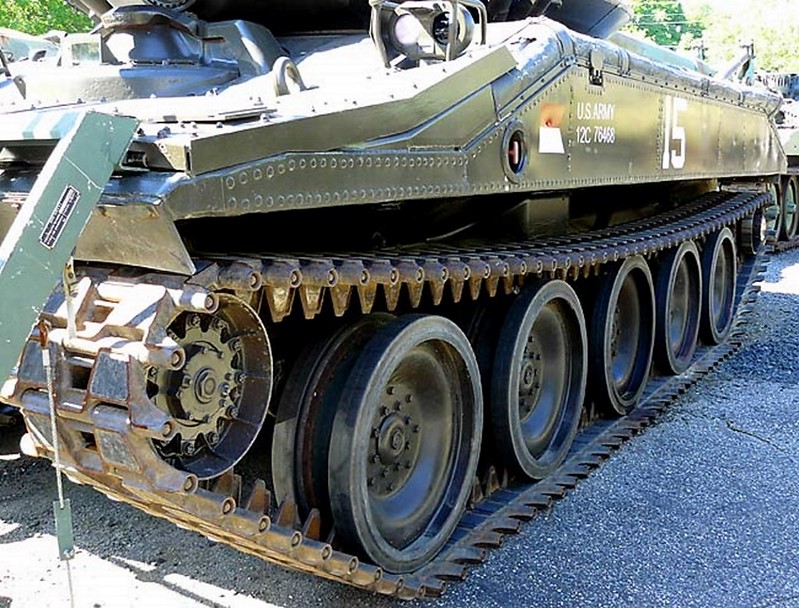 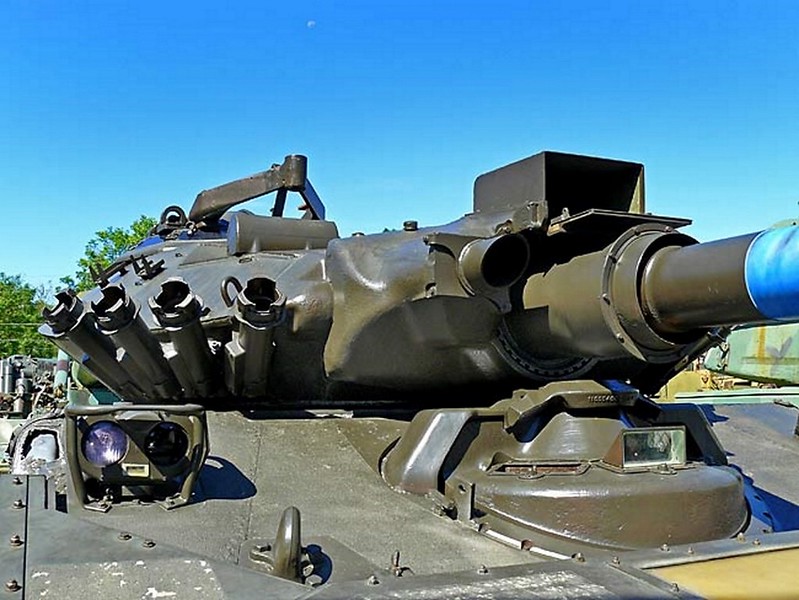