Pansarbandvagn 301 (pbv 301), was a Swedish armoured personnel carrier used by the Swedish Army. It was a typical “battle taxi”, armed with a 20 mm Bofors gun from the scrapped J21-fighters and with room for transporting 8 fully armed soldiers. The pbv 301 was an interim solution, built on the chassis from the obsolete Stridsvagn m/41, introduced in 1961 and removed from service in the late 1960s and early 1970s when the replacement pbv 302 came into use. The pbv 301 replaced the open-topped KP-bil armoured car as the armoured troop transport in the Swedish Army. 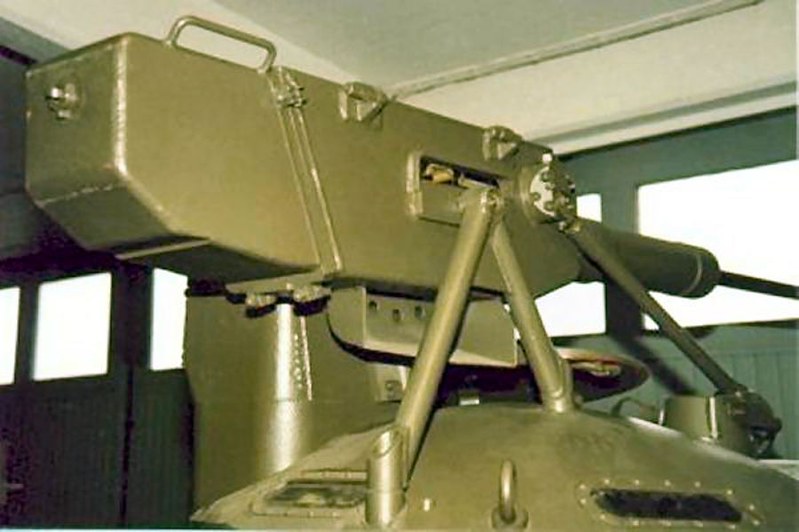 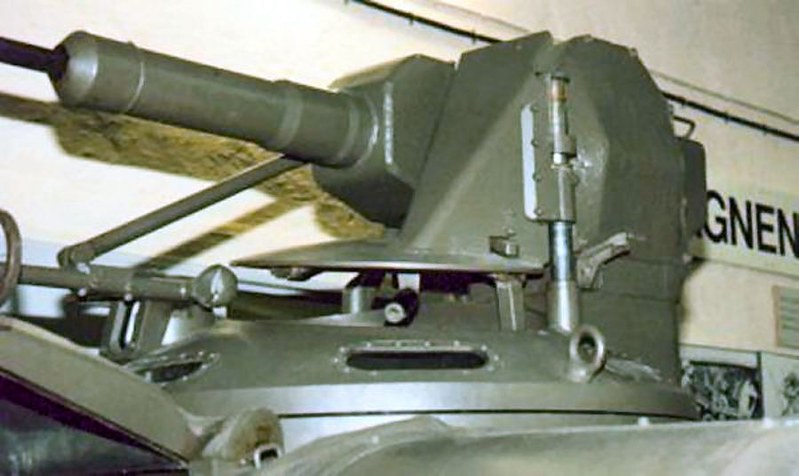 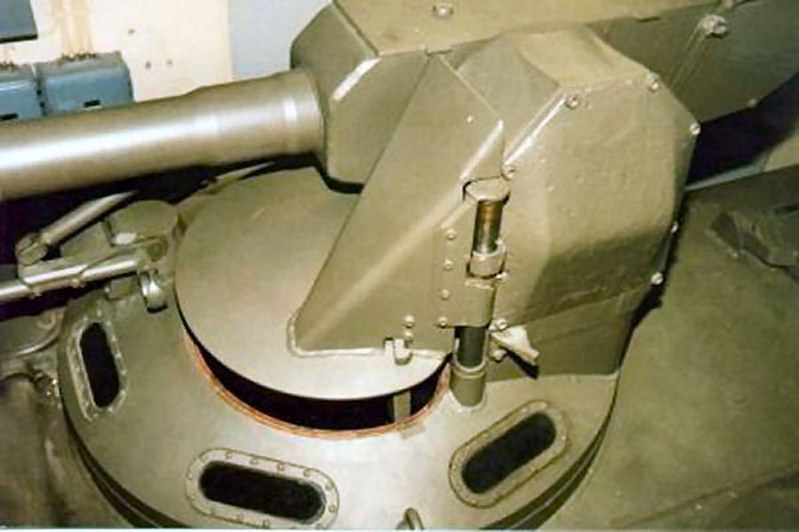 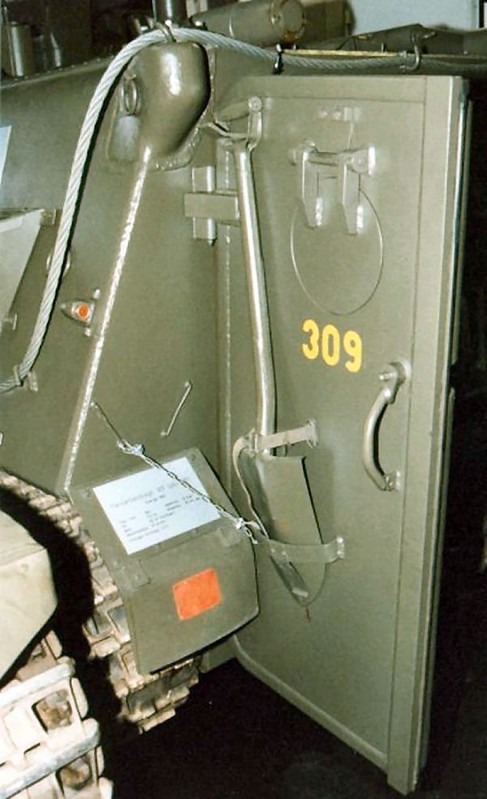 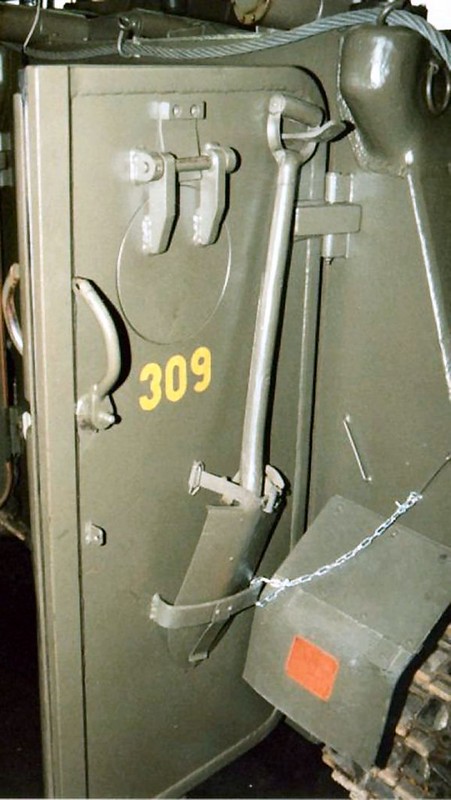 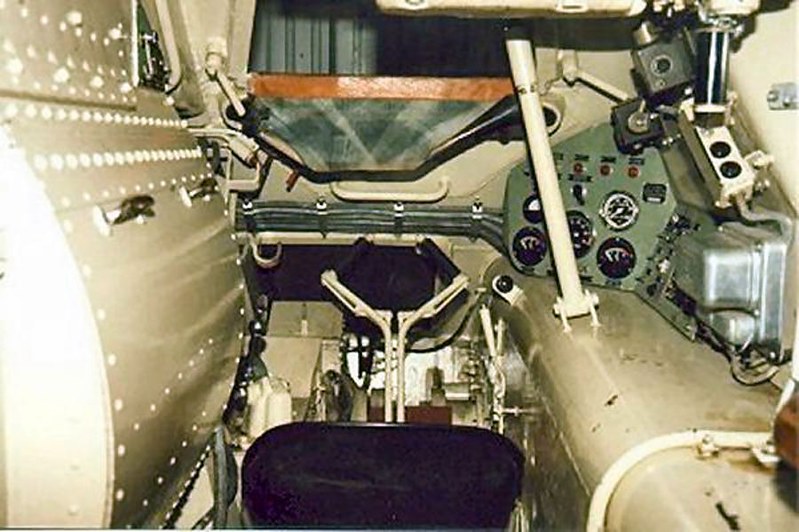 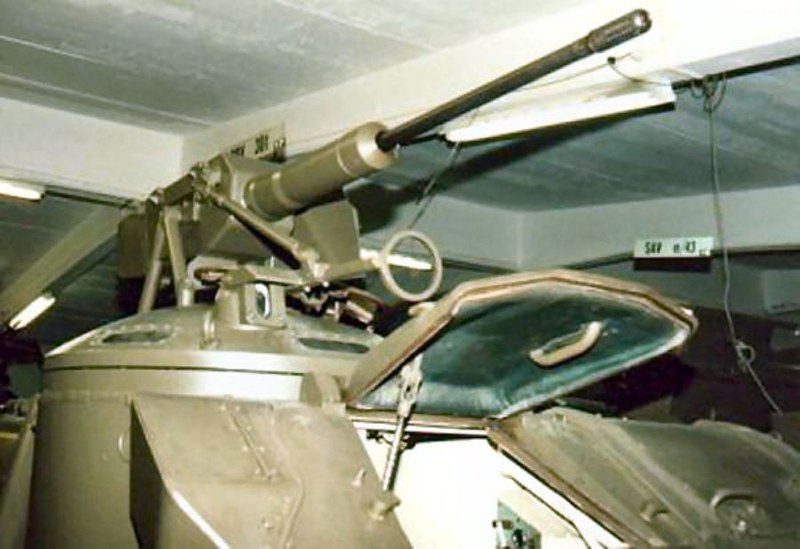 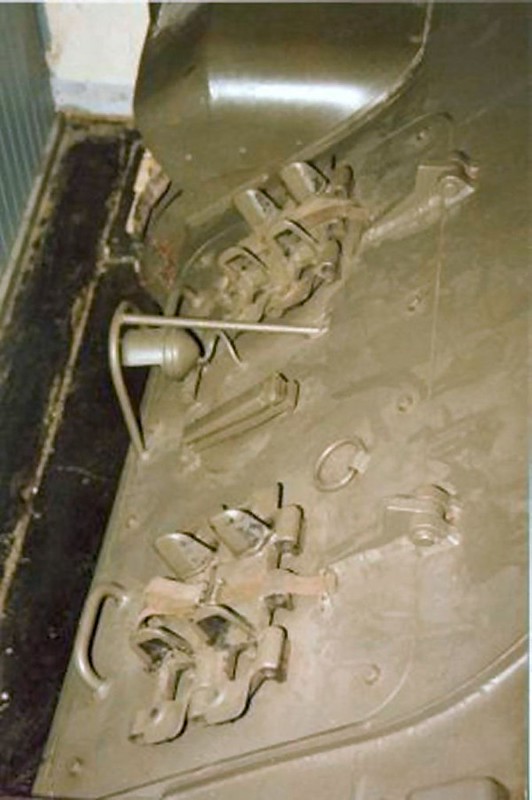 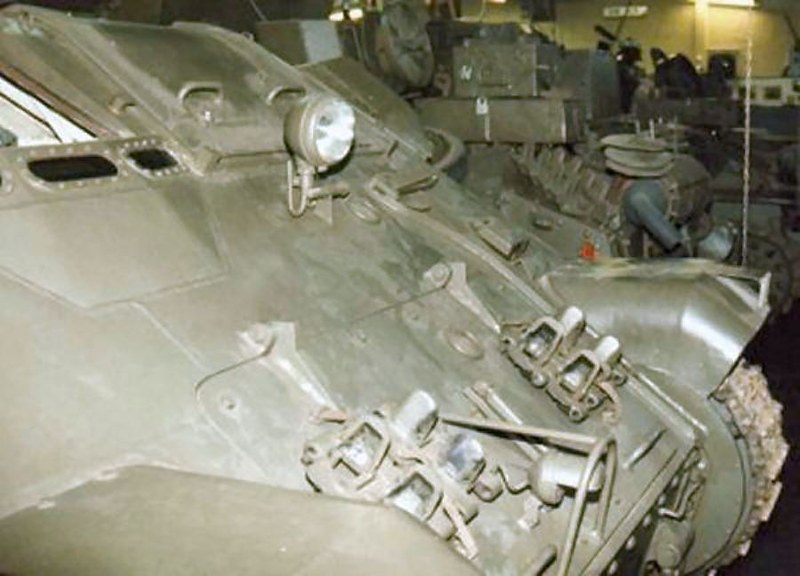