The first Rolls-Royce armoured car was a privately owned vehicle fitted with a machine-gun and a limited amount of armour plate, used by the Royal Naval Air Service in Flanders in 1914. By 1915, nearly 100 had been built and turned over to the Army. From then on, as Sir Albert Stern said ‘They searched the world for war’, operating as far apart as the northwest frontier of India, the Middle East and southern Africa. The cars were fast, quiet and reliable but above all powerful. ‘A Rolls in the desert is above rubies,’ said Lawrence of Arabia. After World War I, the War Office continued to produce the Rolls-Royce while tinkering with the design. These further cars served all across the Empire, including in Ireland and even later Shanghai, returning for a final brief appearance in the early stages of World War II.This book tells the complete story of the Rolls-Royce Armoured Car, following its design and development as it fought from theatre to theatre during World War I and the turbulent inter-war years.

Wait, Searching NEW VANGUARD 189 for you… 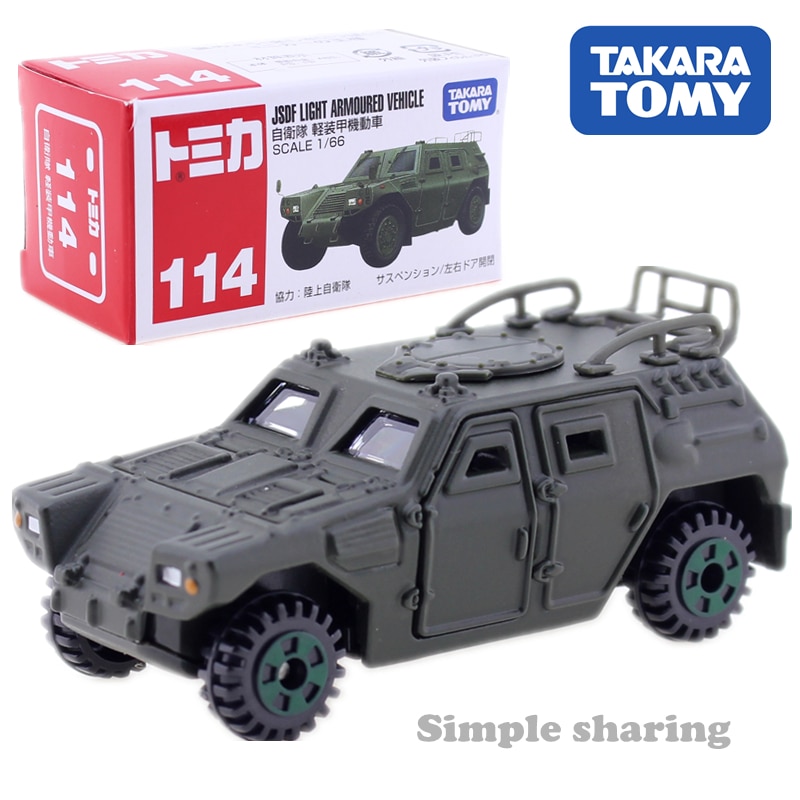 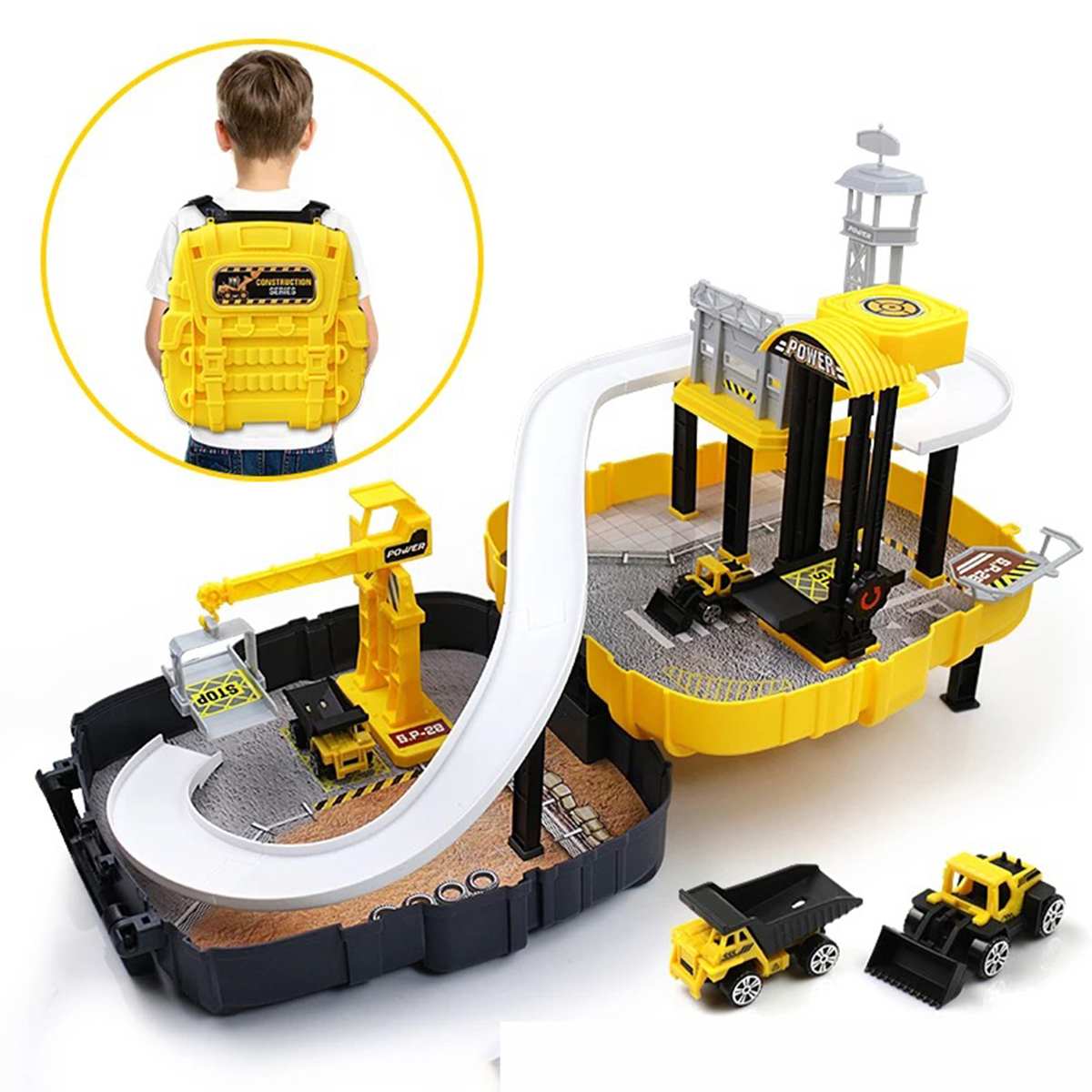 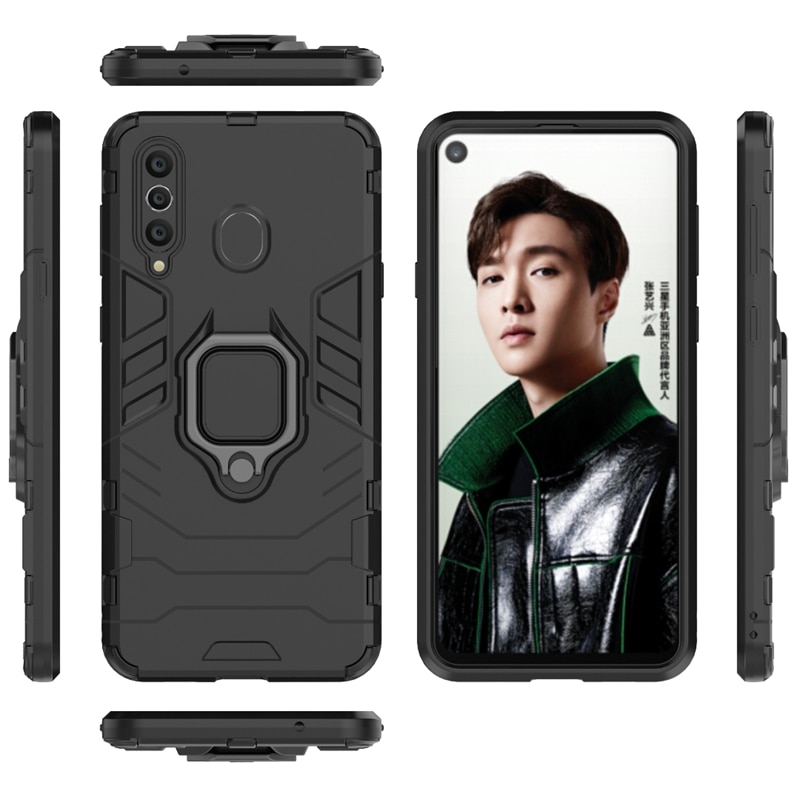