Bomber aboard a warship of the Imperial Japanese Navy has been developed aiming at faster than a fighter bomber is a comet. High-speed performance with a Atsuta engine that Daimler-Benz DB601 engine to domestic production, surpassing the war to pursue the sophisticated aerodynamic zero. Troops are deployed from 1943, also being plagued by engine problems caused by too elaborate, it was active until the end of the war as the Navy’s capital ship explosion taking advantage of its high performance. 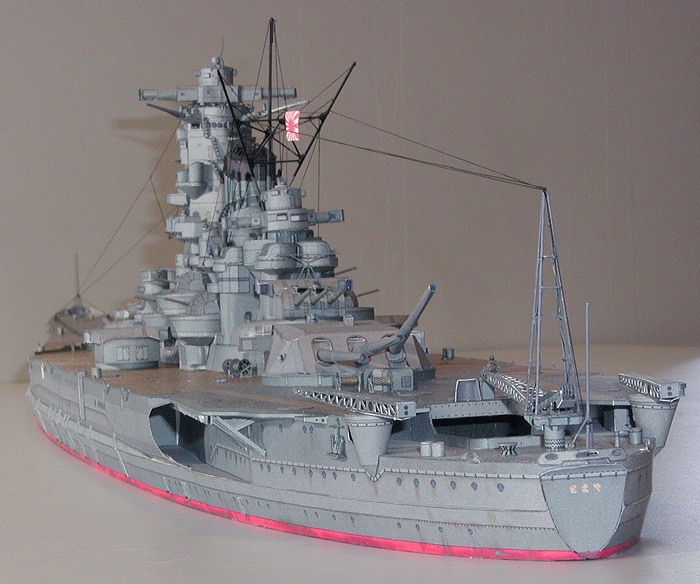 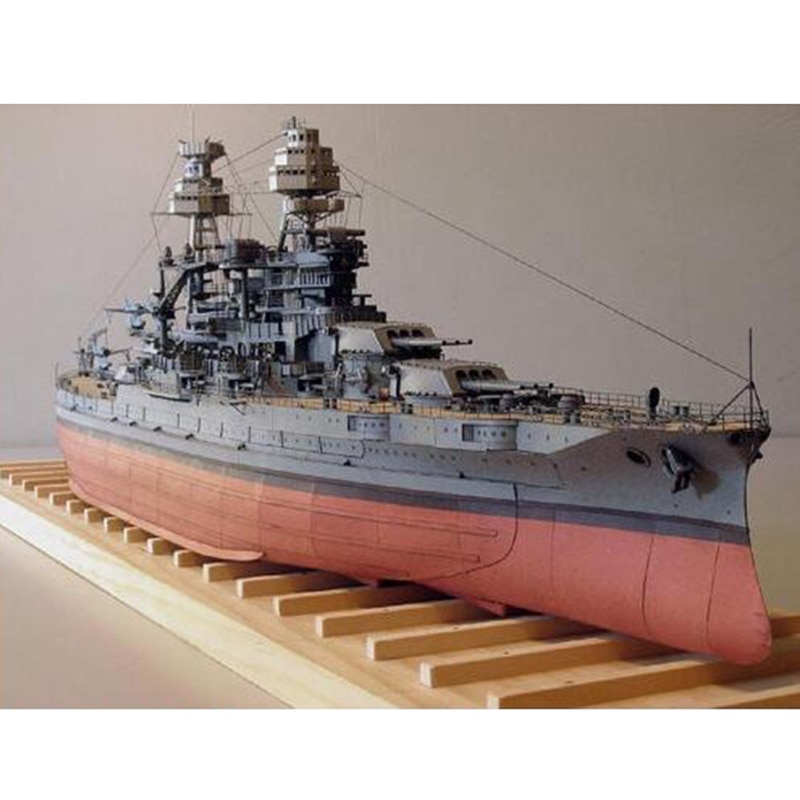