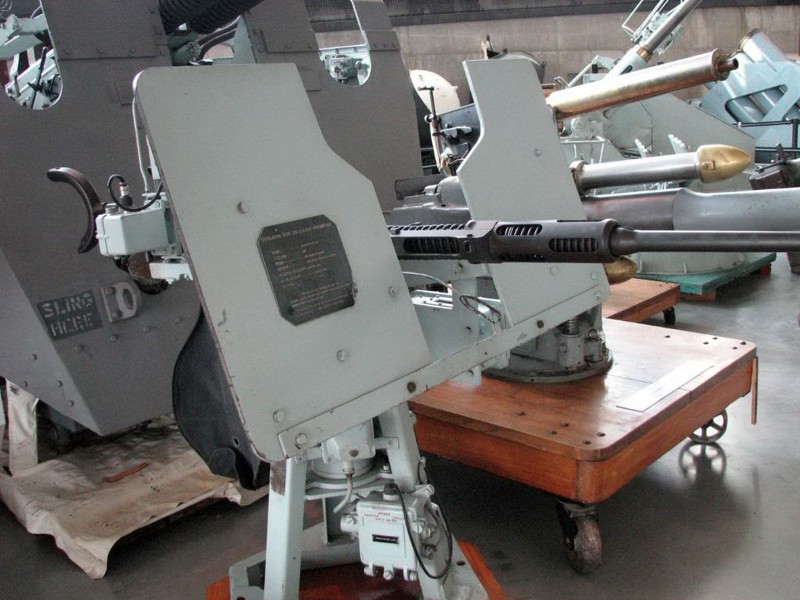 Photo gallery of a 20mm anti-aircraft gun “Oerlikon”, The Oerlikonas 20 mm cannon is a series of autocannons, based on an original design by Reinhold Becker of Germany, very early in World War I, and widely produced by Oerlikon Contraves and others. Various models of Oerlikon cannon were used during World War II, and they are still in use today.