With war against Germany looming, Britain pushed forward its carrier program in the late 1930s. In 1938, the Royal Navy launched the HMS Ark Royal, its first-ever purpose-built aircraft carrier. This was quickly followed by others, including the highly-successful Illustrious class. Smaller and tougher than their American cousins, the British carriers were designed to fight in the tight confines of the North Sea and the Mediterranean. Over the next six years, these carriers battled the Axis powers in every theatre, attacking Italian naval bases, hunting the Bismark, and even joining the fight in the Pacific. This book tells the story of the small, but resilient, carriers and the crucial role they played in the British war effort.

Wait, Searching NEW VANGUARD 168 for you… 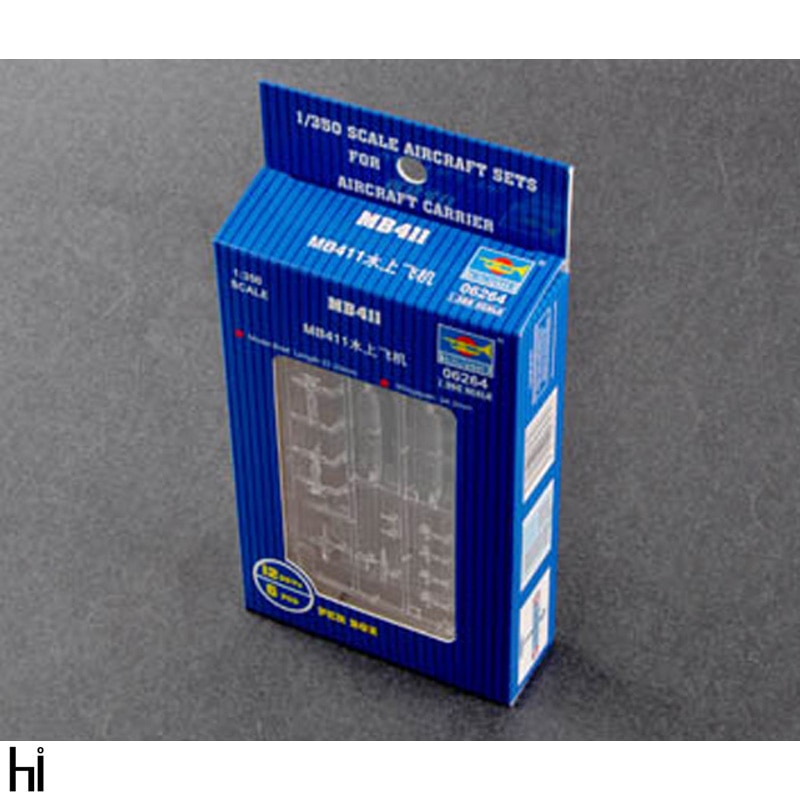 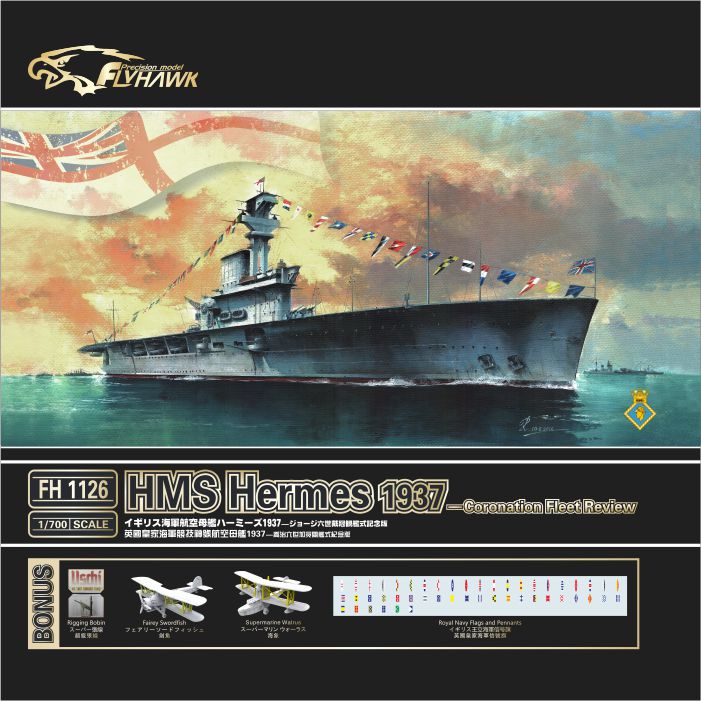 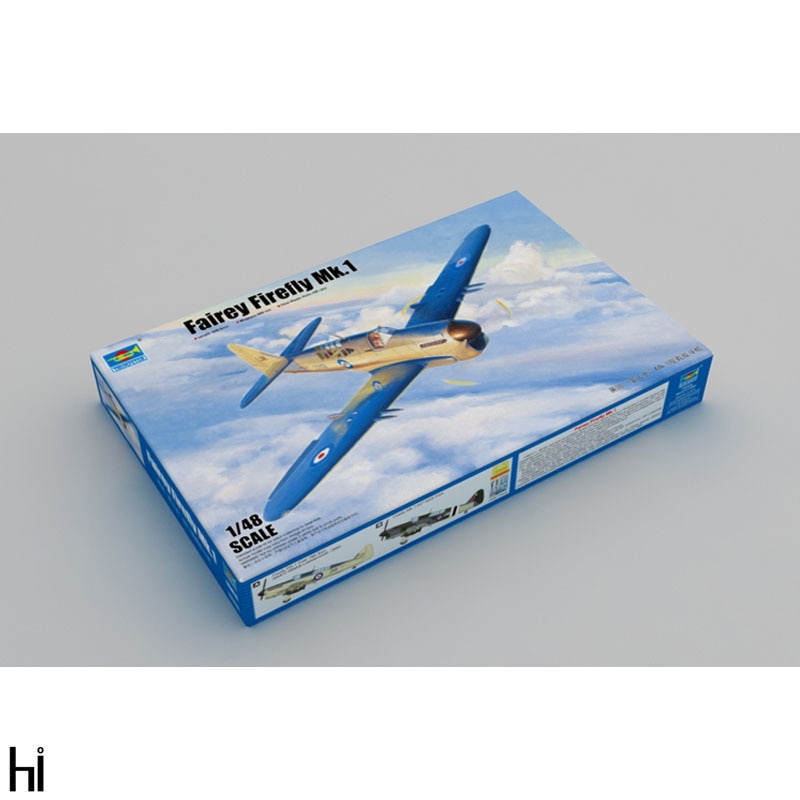