모델 kit GOTHA GO 242/244 is presented in the same box and with the original sprues of the first version released in 1974. The certified limited edition is guaranteed by an hologram on the box which includes the sequence number of each kit. 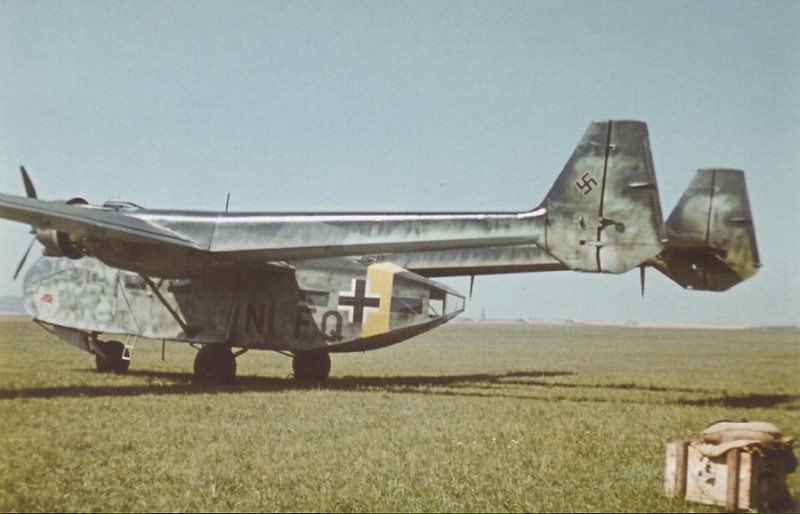 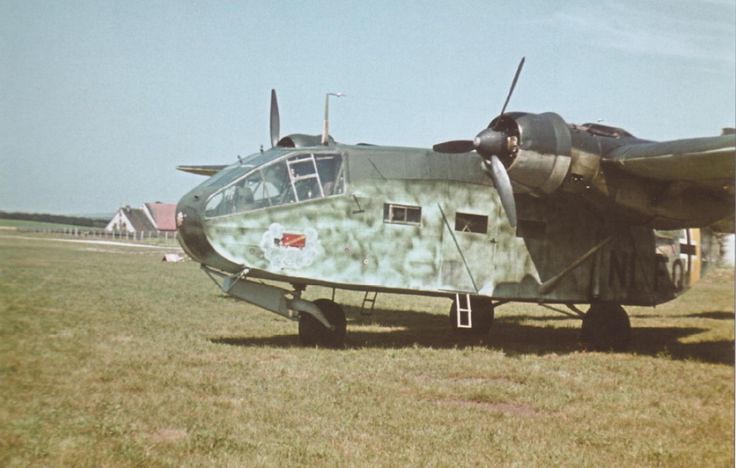