The Sturmgeschutz (StuG) was used in fire support of infantry. The StuG were very successful in their original role, to destroy, among other things, bunkers, casemates and innumerable other defenses. The StuG is not generally considered as a char because of the lack of the turret. The cannon is mounted directly in a casemate, with the profile as low as possible, so as to reduce the height, with a slope limited by the canon. The absence of the turret induces the production more simple and more economic to produce a large number. The StuG IV (SdKfz167) was armed with a canon 75mm STUK 40L/48 mounted with a shield “Saukopf” cast iron. The majority has been assigned in divisions of infantry and armored panzer divisions of grenadiers. 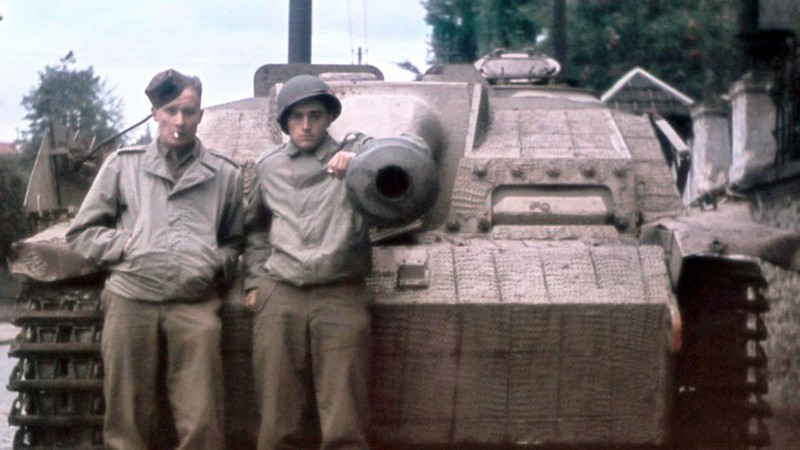 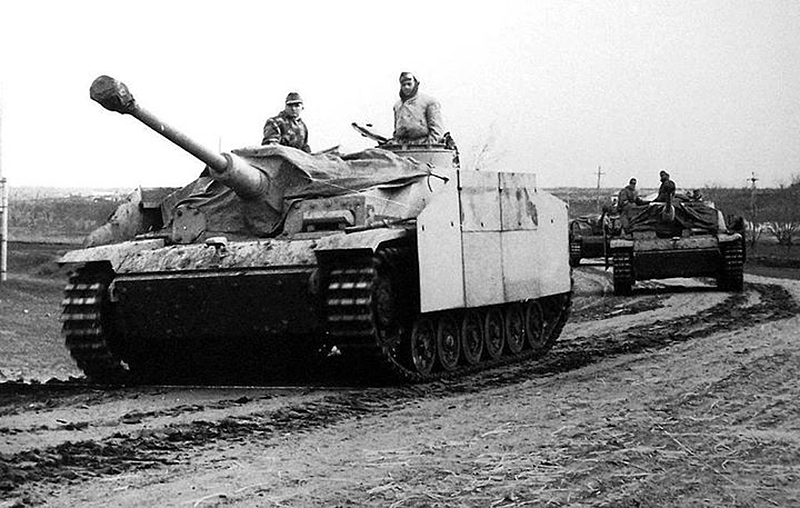 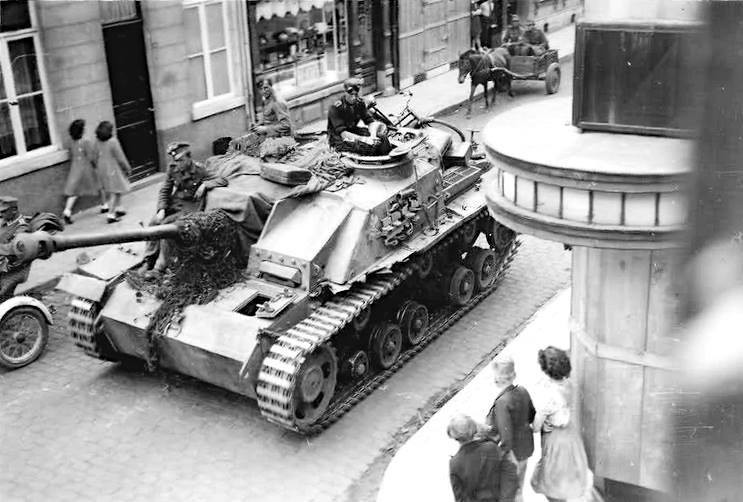 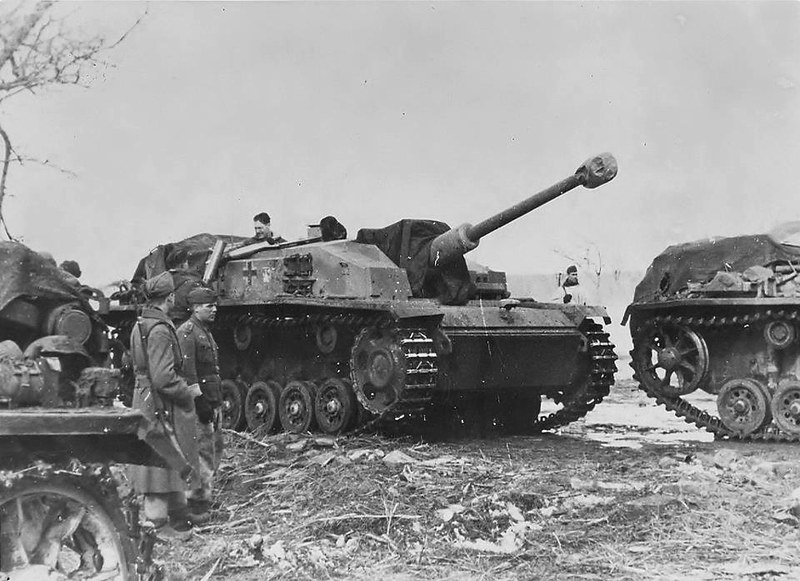 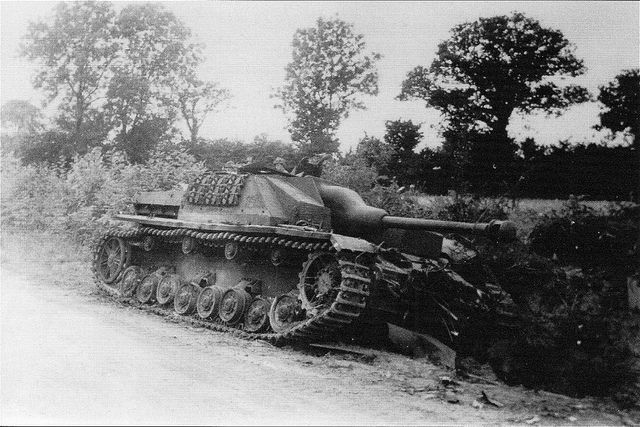 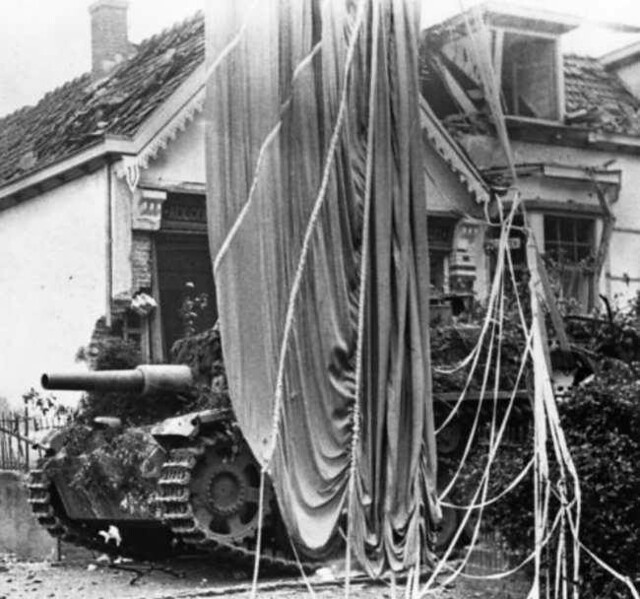 Search on eBay
Search for what you need, We suggest this but it is you who decide
Find items about "Sturmgeschütz IV" on AliExpresS :