Fotó galériában egy M88A2 Herkules Helyreállítási Jármű, The M88 Recovery Vehicle is one of the largest armored recovery vehicles (ARV) currently in use by United States Armed Forces. There are currently three variants, the M88, M88A1 and M88A2 HERCULES (Heavy Equipment Recovery Combat Utility Lifting Extraction System). The M88 series has seen action most noticeably in the Vietnam War, the Persian Gulf War, the Iraq War, and the War in Afghanistan, and to a lesser extent during the Kosovo War, where they were deployed to help recover heavy armored vehicles of the Allied ground units. The current M88A2 replacement cost is around US$2,050,000. The M88A2 is slightly larger than its predecessors (8.6 x 3.7 x 3.2 m compared to 8.3 x 3.4 x 3.2 m) thus retains a lower top speed (40 km/h) and a significantly lower road range (322 km compared to 450 km). There have also been improvements in braking and steering. Additionally, the M88A2 has upgraded armor protection including armored track skirts and applique armor panels, which both previous models lack. The M88 is also lacking in Nuclear, Biological, Chemical (NBC) defenses and a smoke screen generator, which the later M88A1 and M88A2 models are equipped with. Furthermore, the crew number has decreased from 5, to 3-4, to 3 through the series 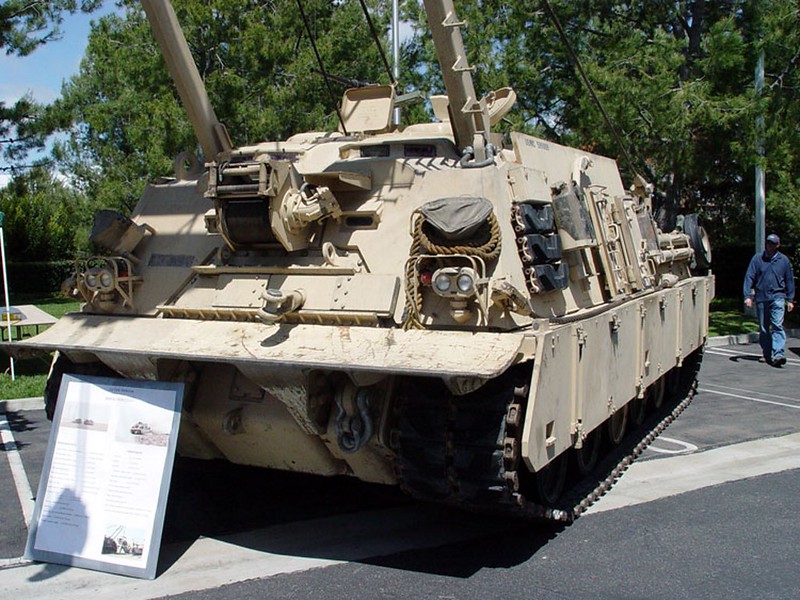 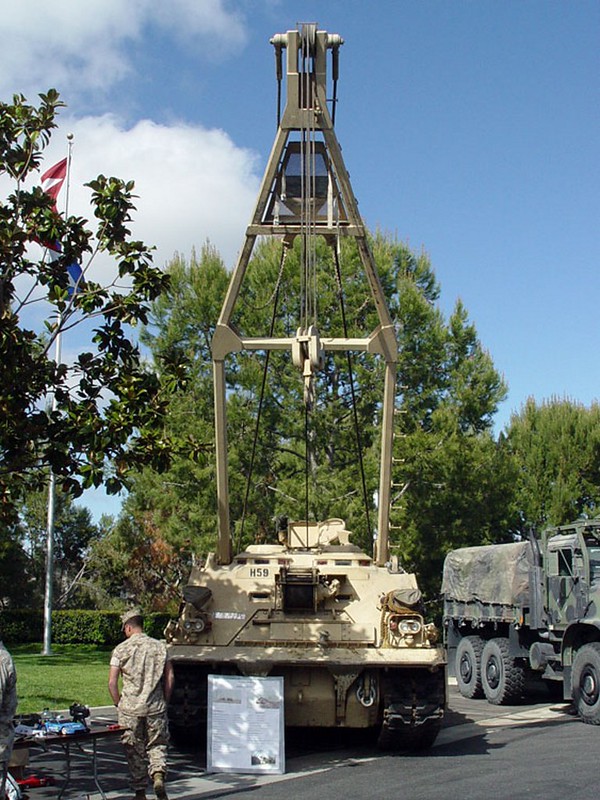 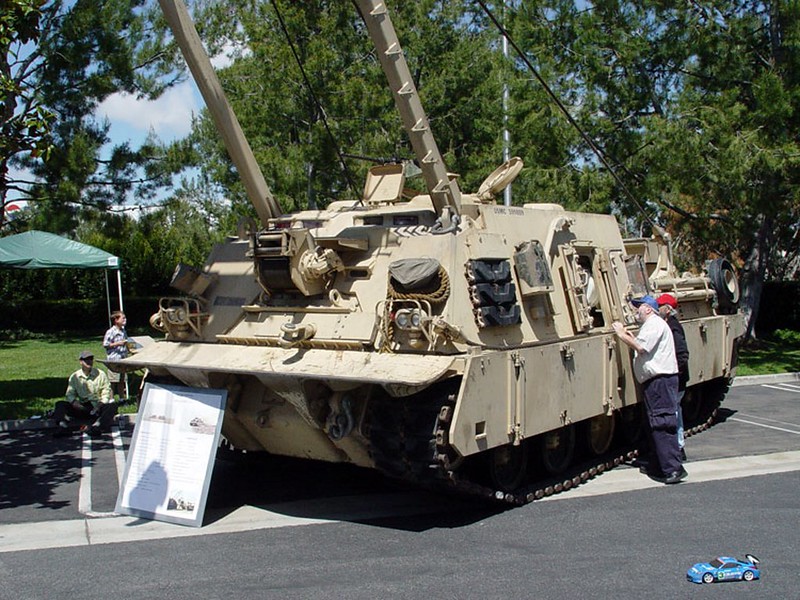 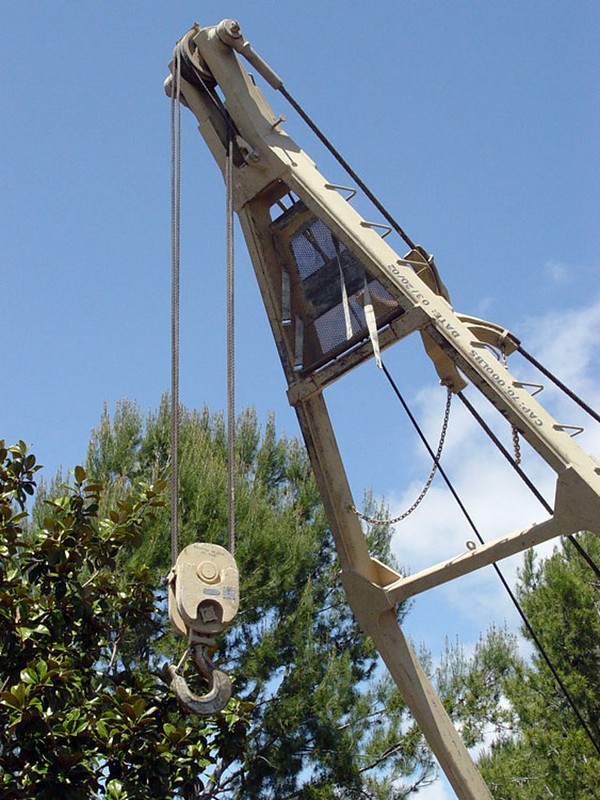 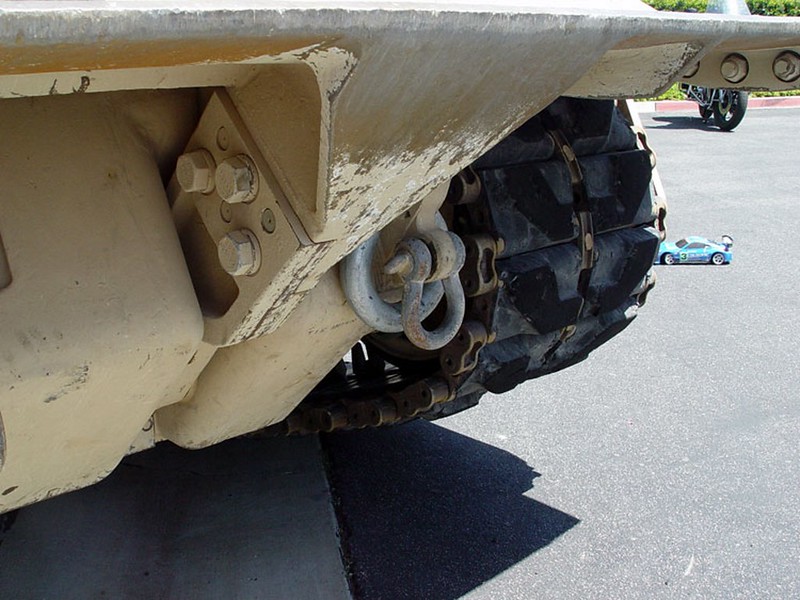 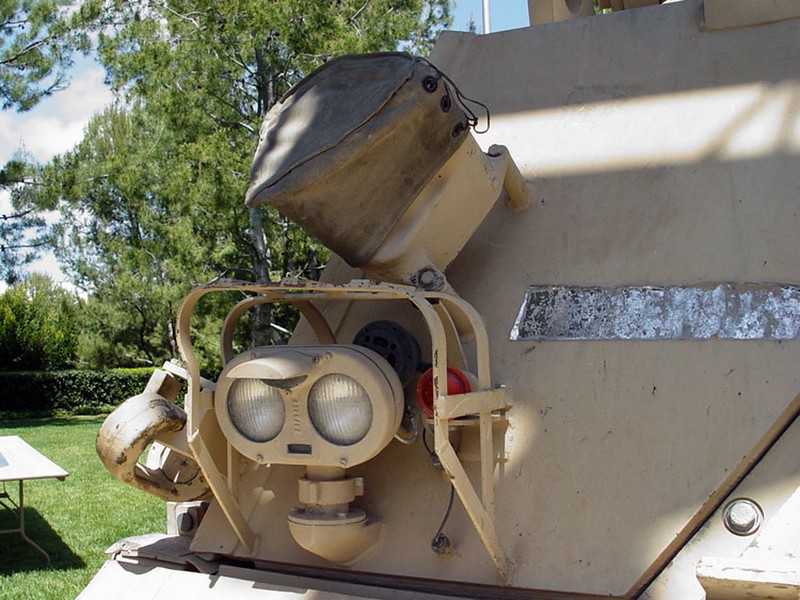 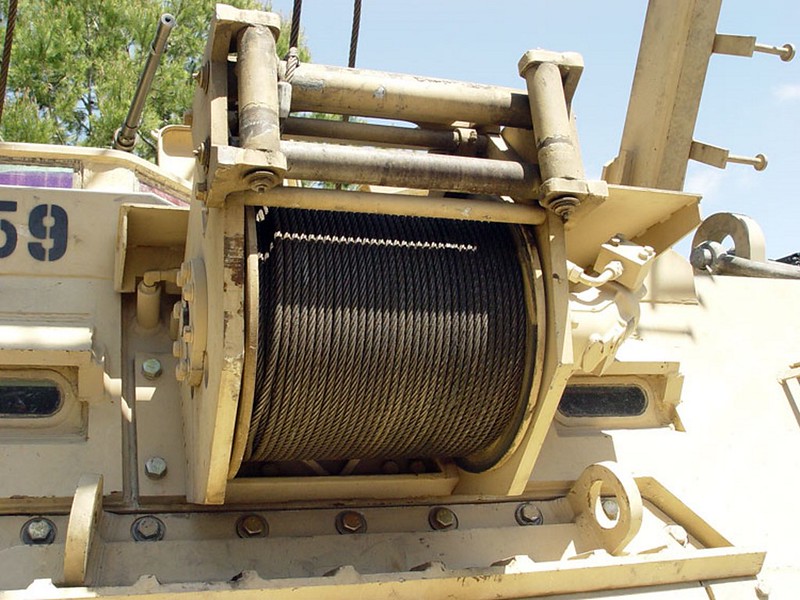 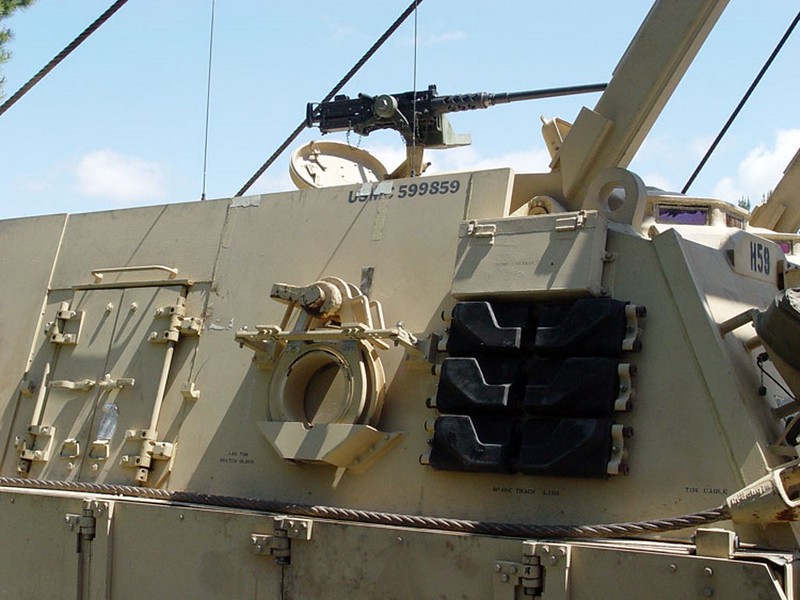 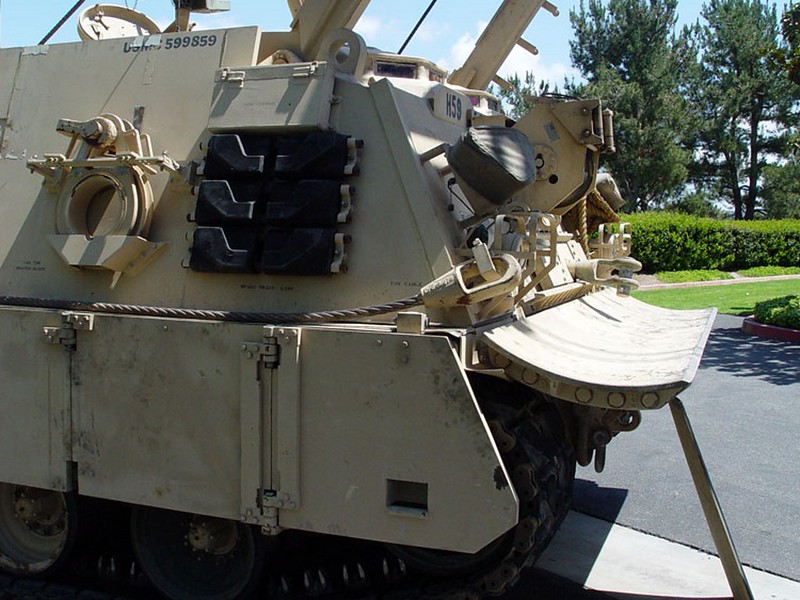