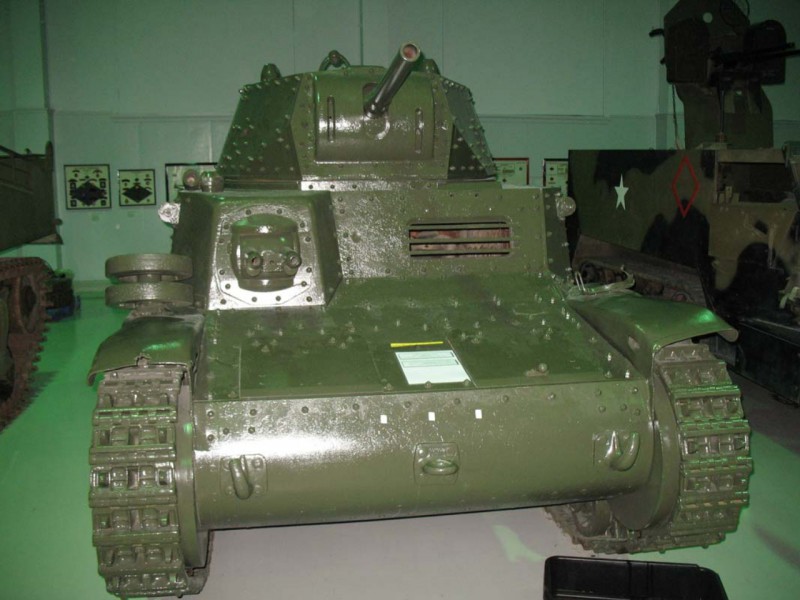 Photo Gallery of a Fiat M13/40, The A Fiat-Ansaldo M13/40 was an Italian World War II tank designed to replace the Fiat L3, the Fiat L6/40 and the Fiat M11/39 in the Italian Army at the start of World War II. It was the main tank the Italians used throughout the war. The design was influenced by the British Vickers 6-Ton and was based on the modified chassis of the earlier Fiat M11/39. M11/39 production was cut short in order to get the M13/40 into production. The name refers to “M” for Medio (medium) according to the Italian tank weight standards at the time, 13 tonnes was the scheduled weight, and 1940 the initial year of production. 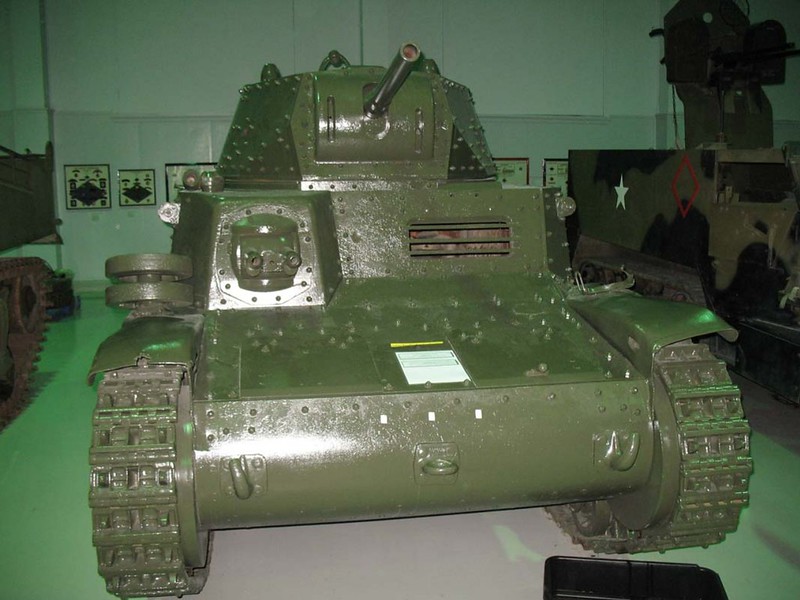 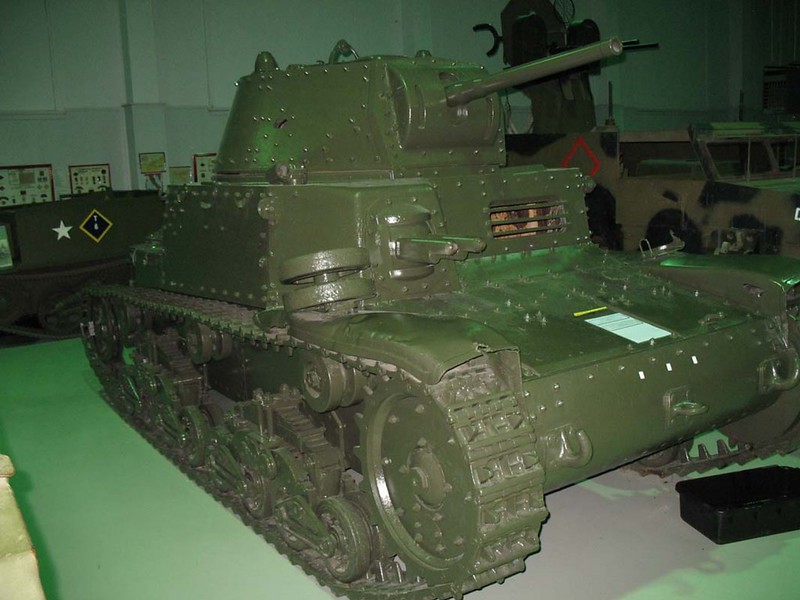 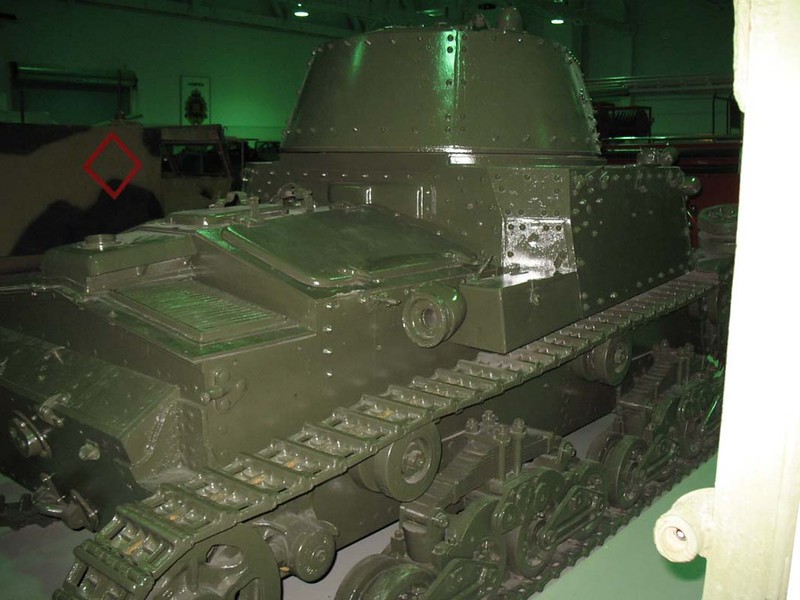 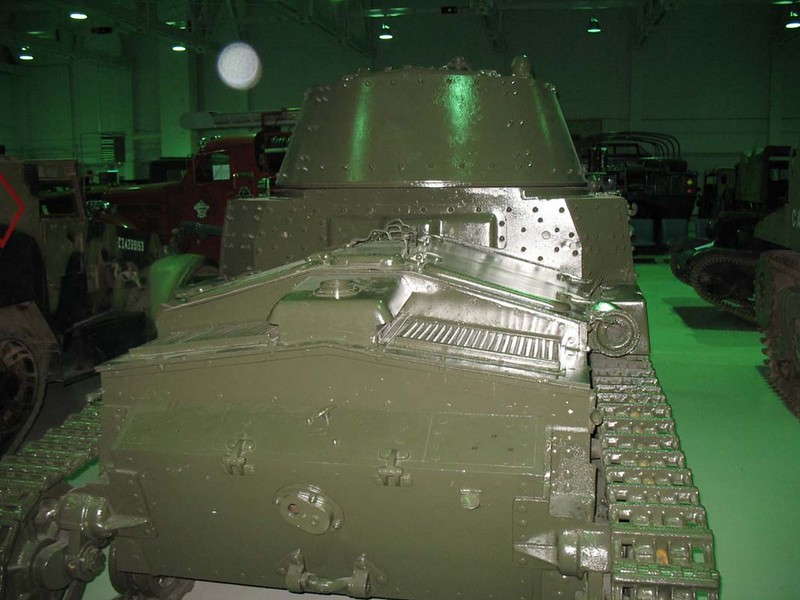 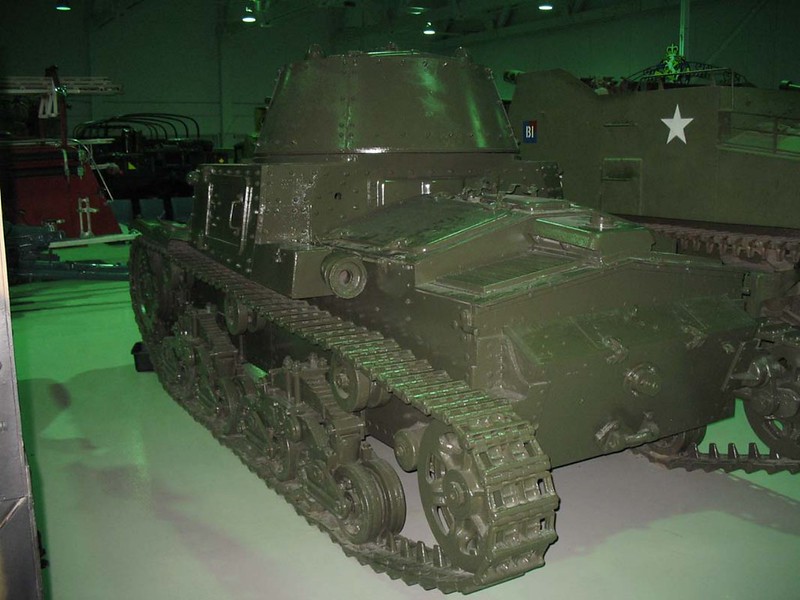 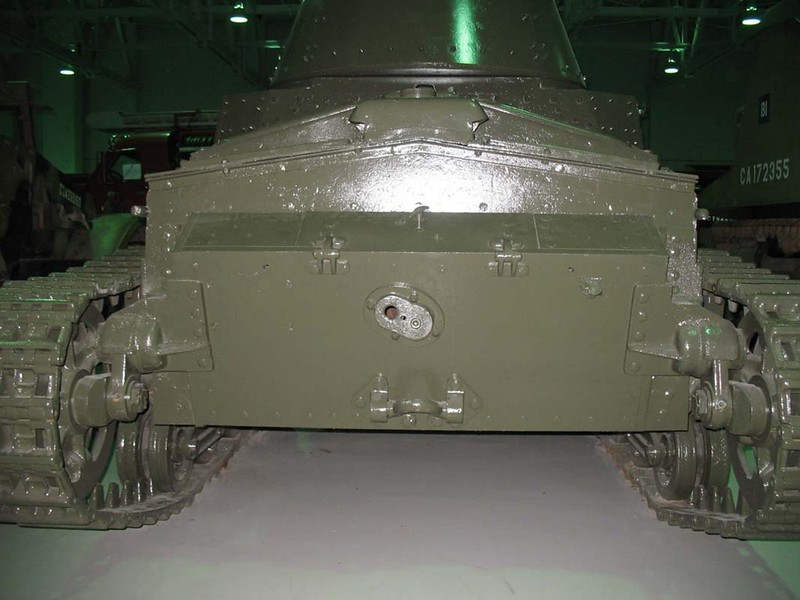 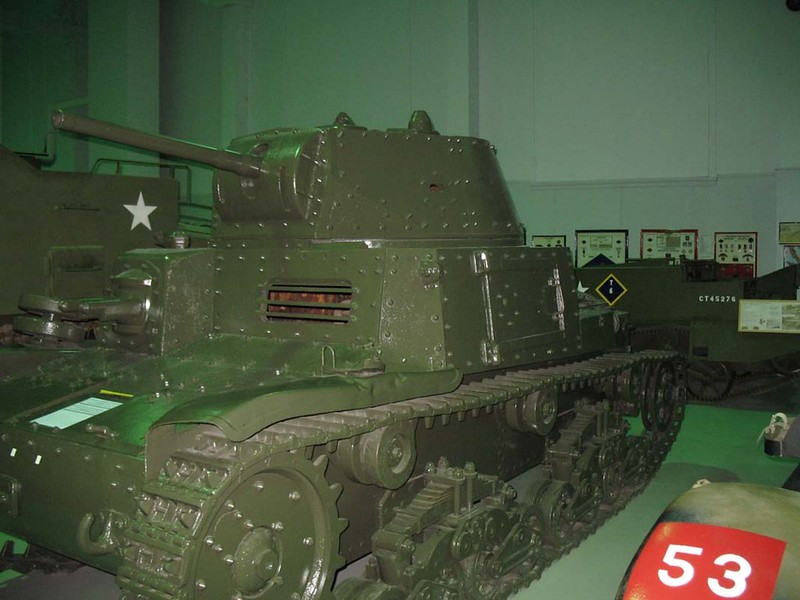 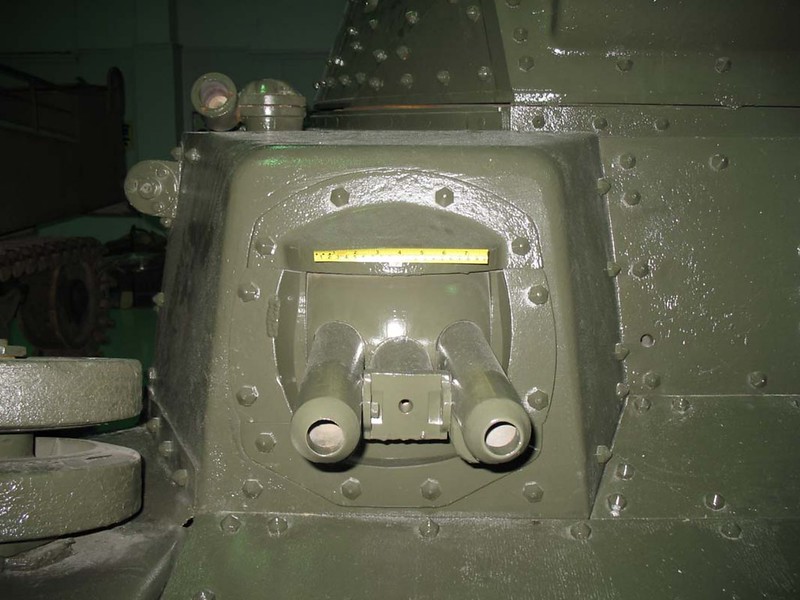 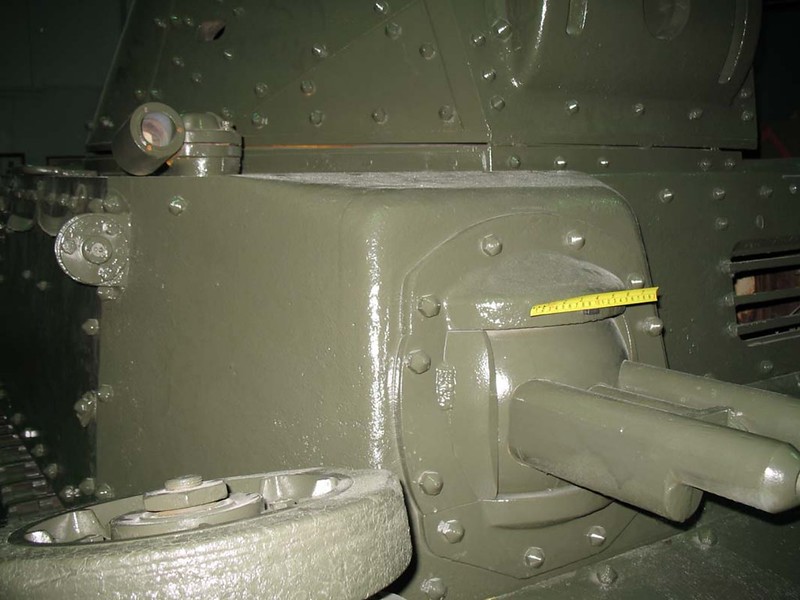