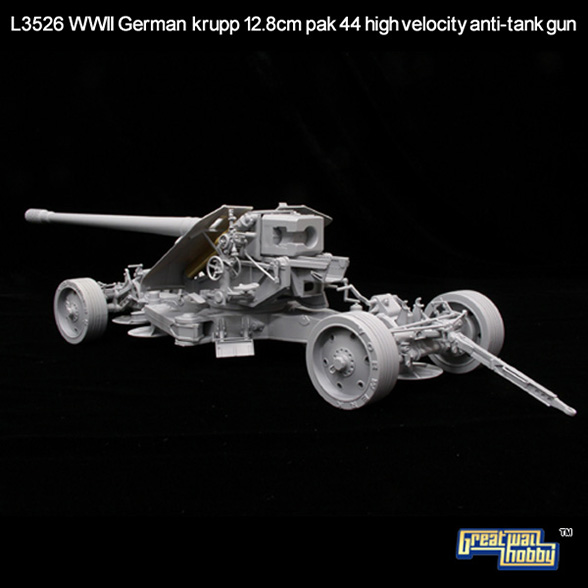 A 12.8 cm Pak 44, (Panzerabwehrkanone) was a German heavy anti-tank gun used during World War II. It was designed as a result of experiences on the Eastern front in 1943. The German army had encountered the Russian 122 mm guns and had issued a requirement for a similar weapon. Development initially concentrated on a field gun known as the Kanone K 44. However once heavier Russian armour such as the IS-2 started to appear the design requirements were altered to include an anti-armour role. The Pak 44 had short to medium-range performance similar to the 8.8 cm PaK 43, but the 12.8 cm PaK 44 better maintained its anti-tank performance over long to extreme-long ranges (2000-3000+ yards) while also doubling as an effective field gun when firing HE.

Wait, Searching GREATWALL L3526 for you… 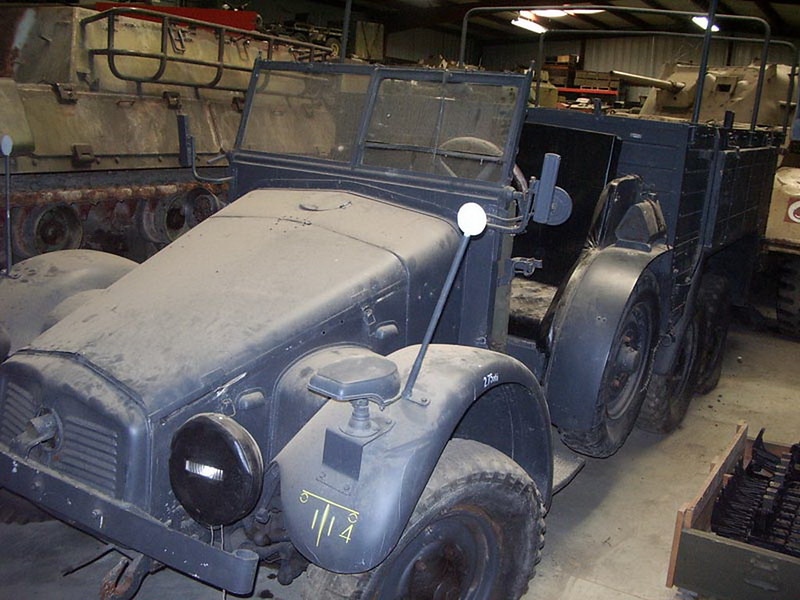 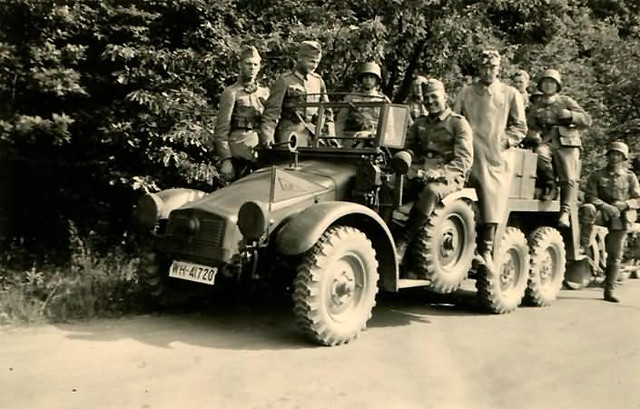 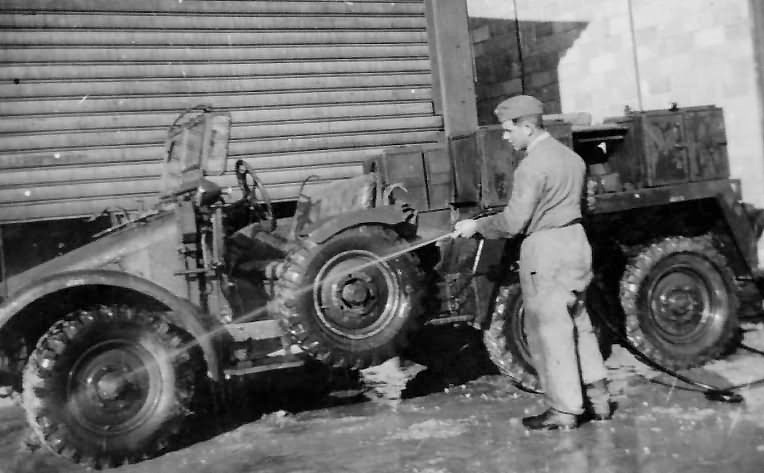 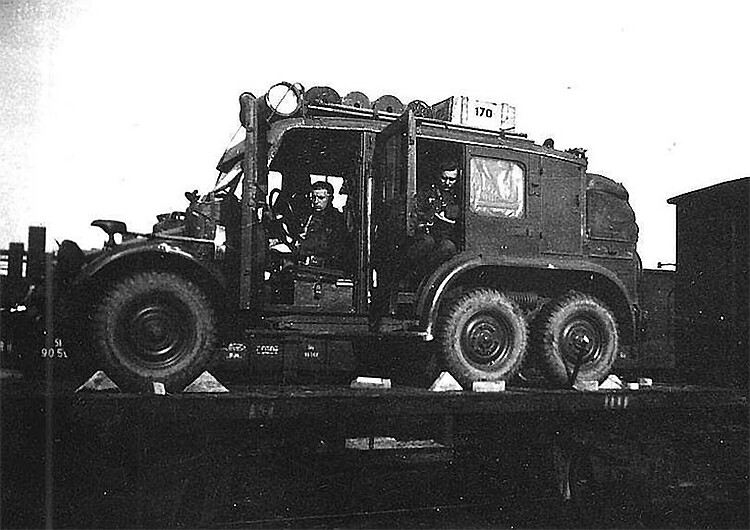 A radio vehicle at train. 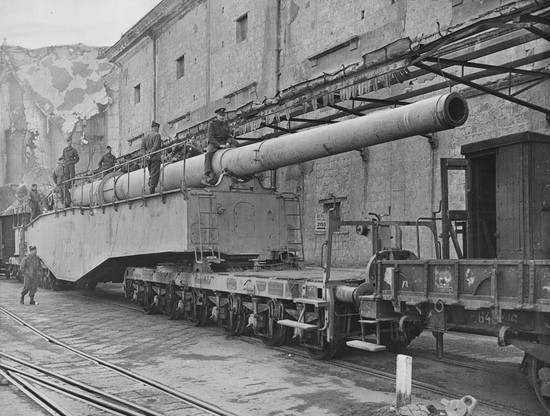