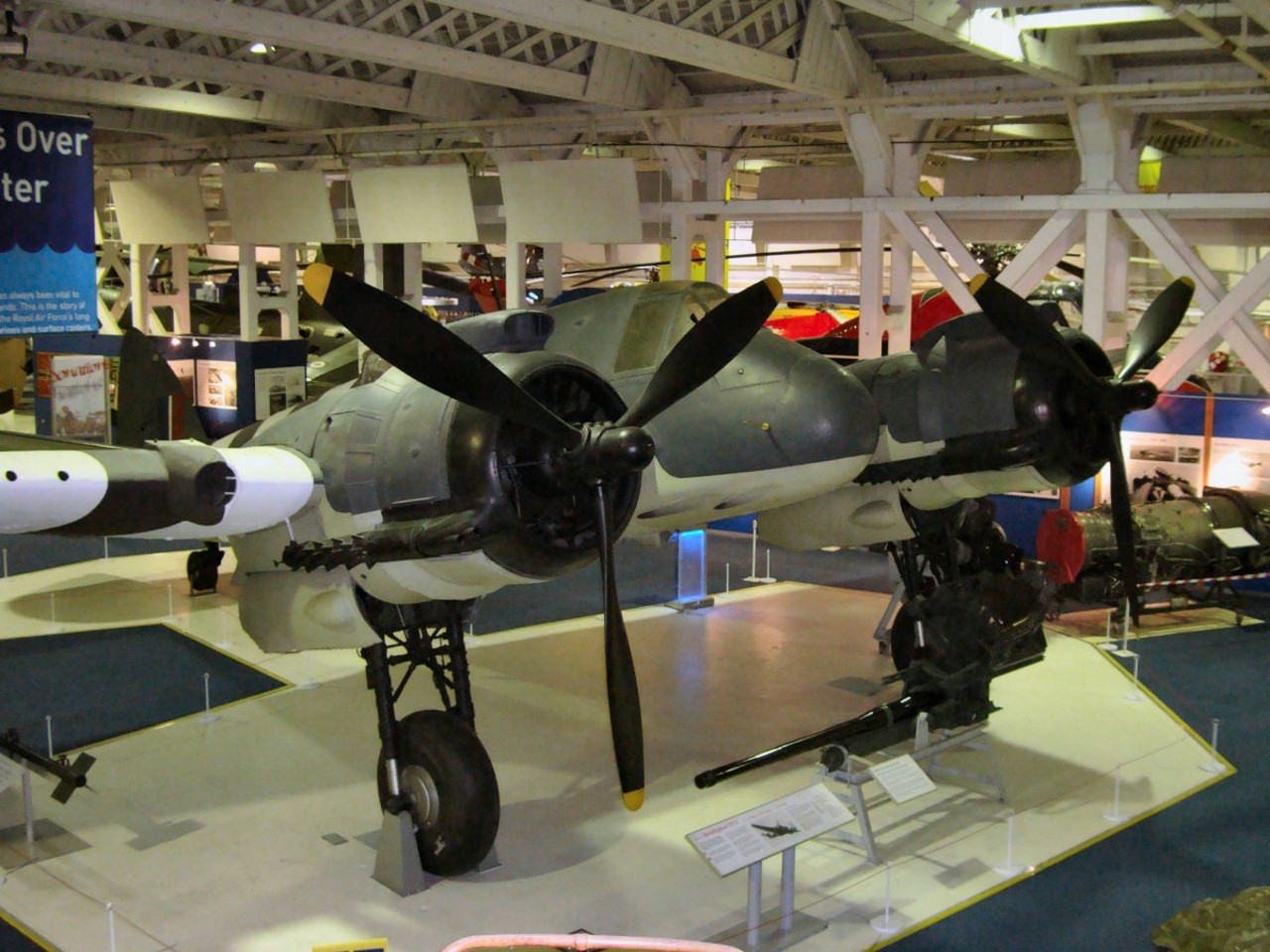 L' Bristol Type 156 Beaufighter (often referred to simply as the « Beau ») is a multi-role aircraft developed during the Second World War by the Bristol Aeroplane Company in the United Kingdom. It was originally conceived as a heavy fighter variant of the Bristol Beaufort bomber. Upon its entry to service, the Beaufighter proved to be well suited to the night fighter role, for which the Royal Air Force (RAF) initially deployed the type during the height of the Battle of Britain, in part due to its large size allowing it to accommodate both heavy armaments and early airborne interception radar without major performance penalties. 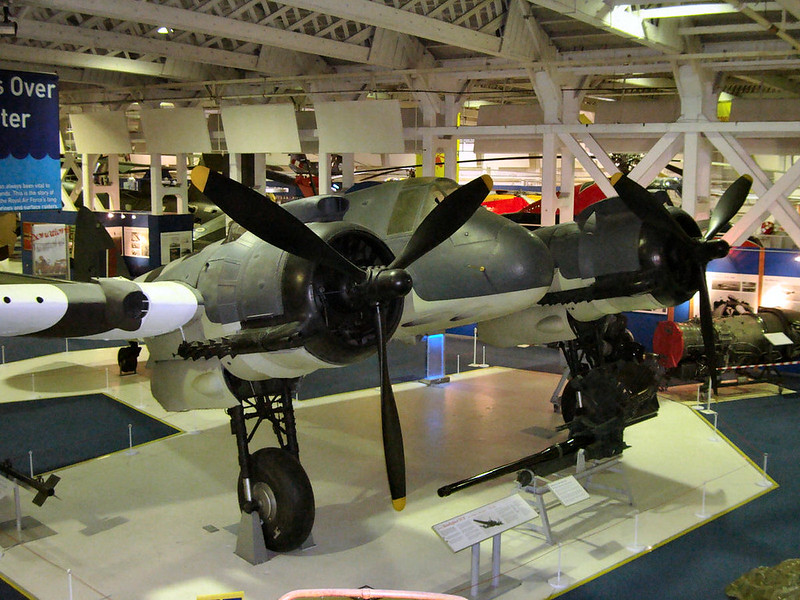 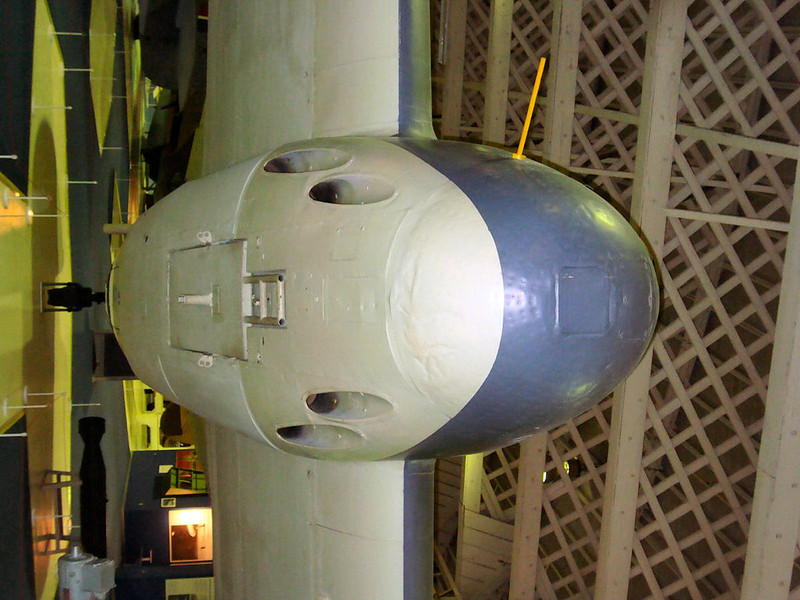 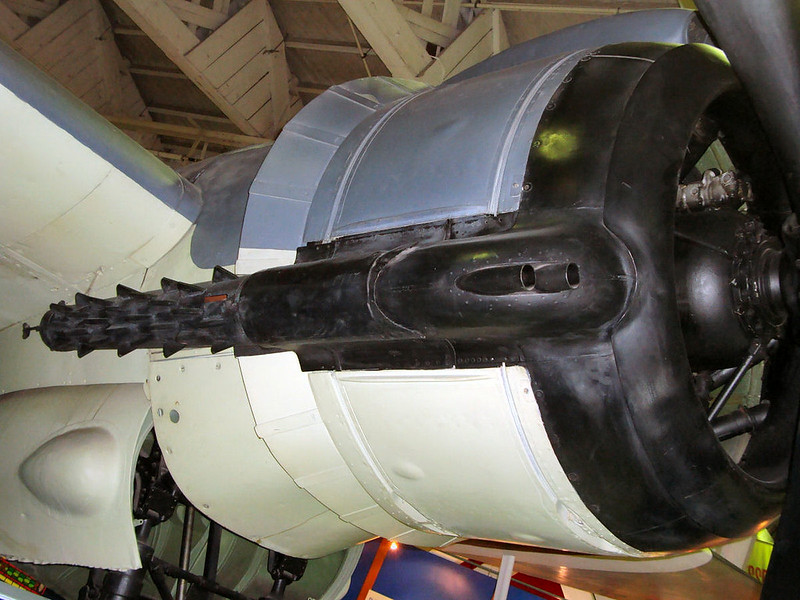 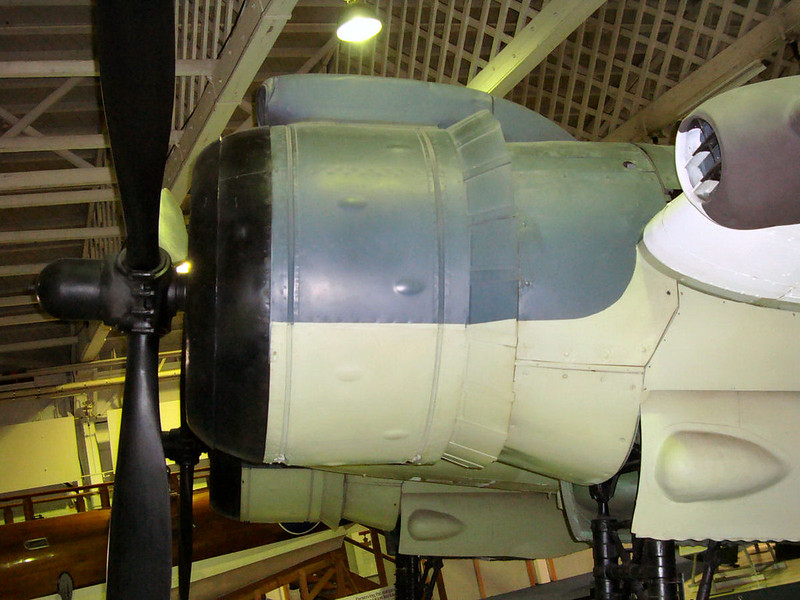 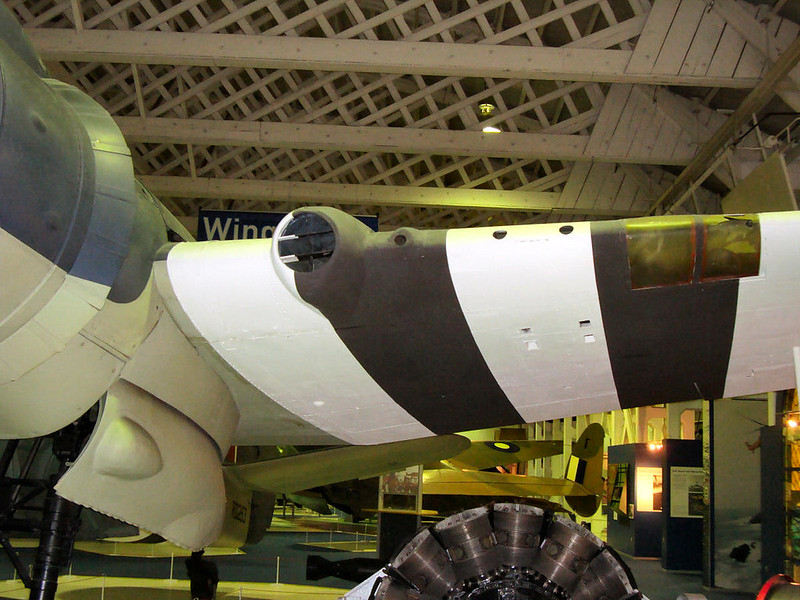 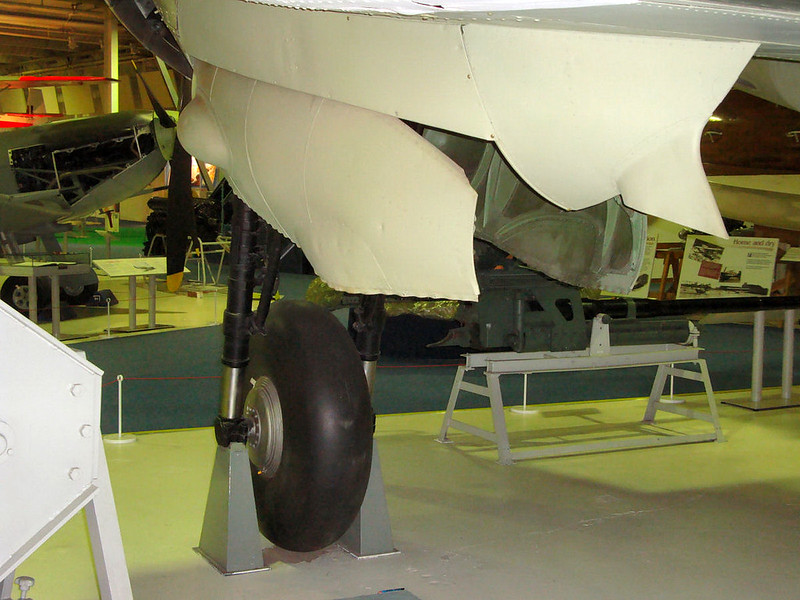 Beaufighter (6)
Plus de photos
Wait, Searching Beaufighter photos for you… 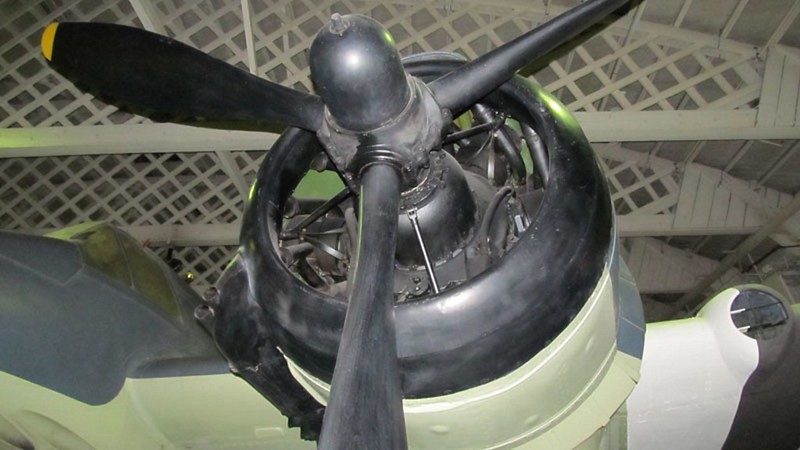 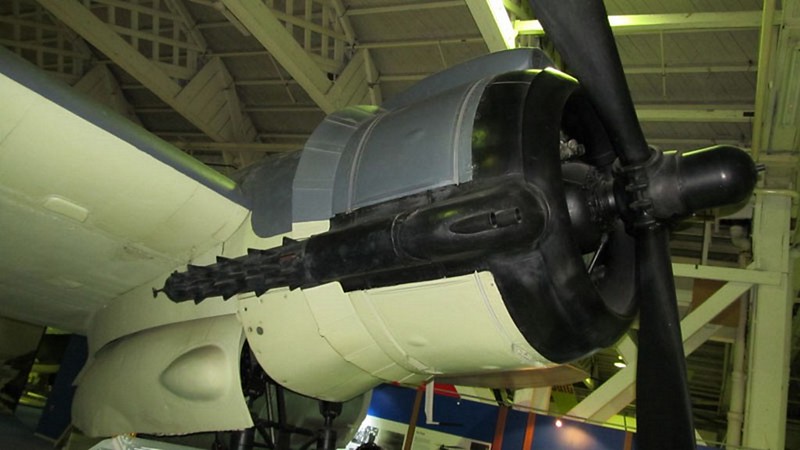 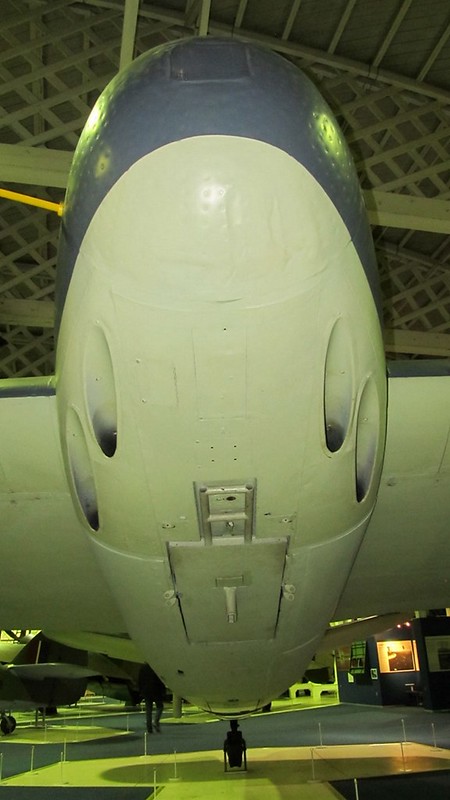 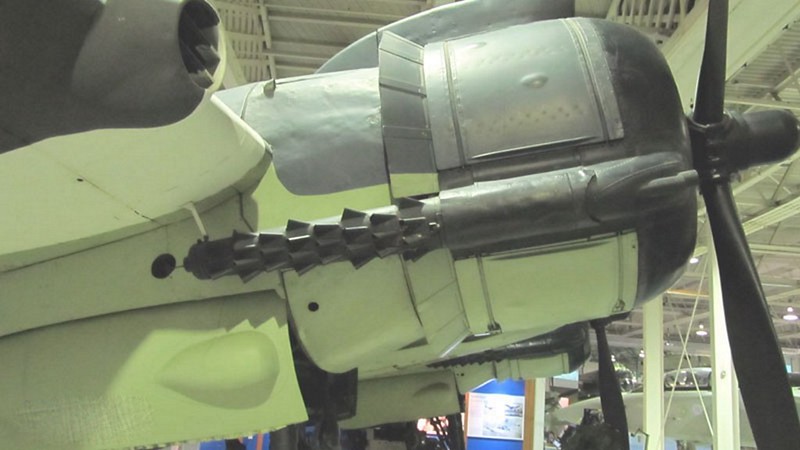 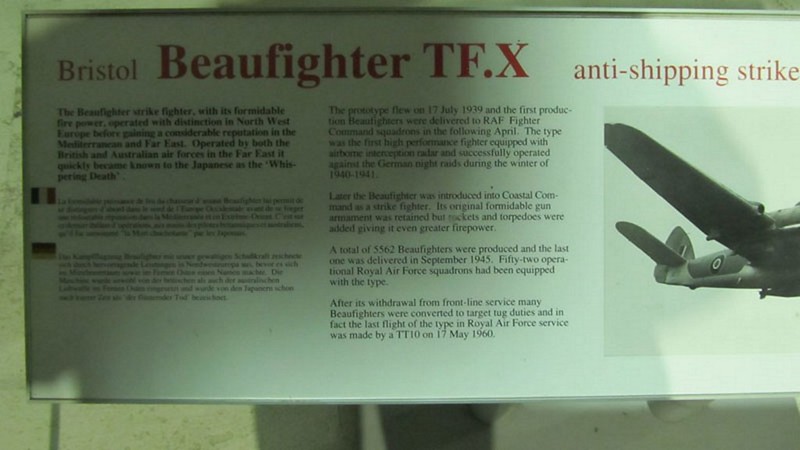 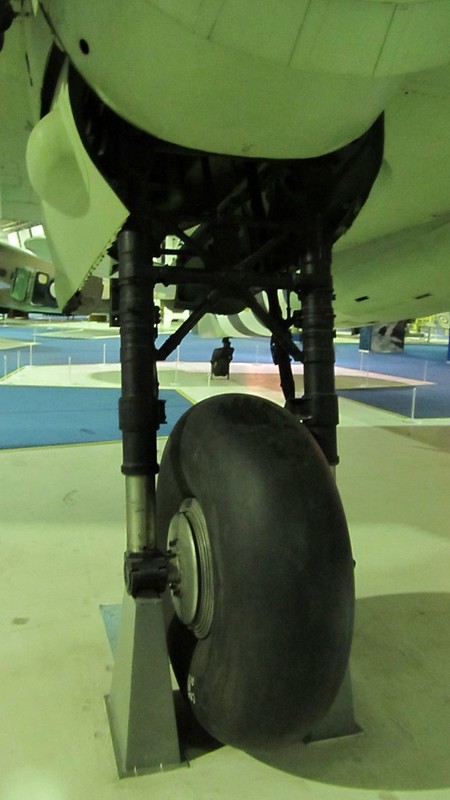 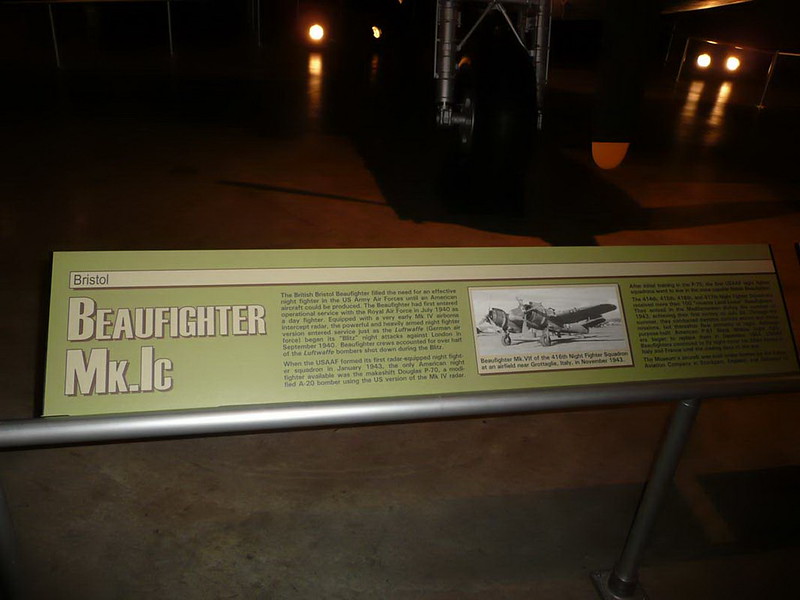 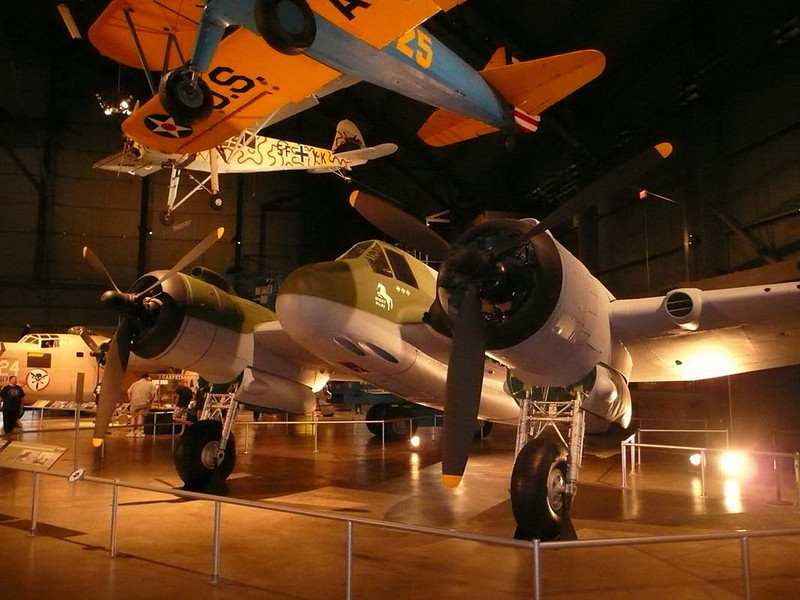 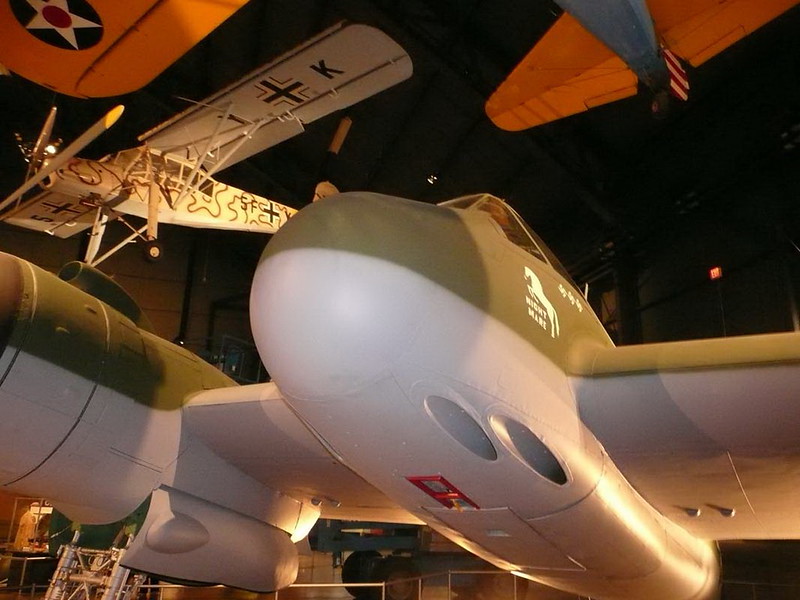 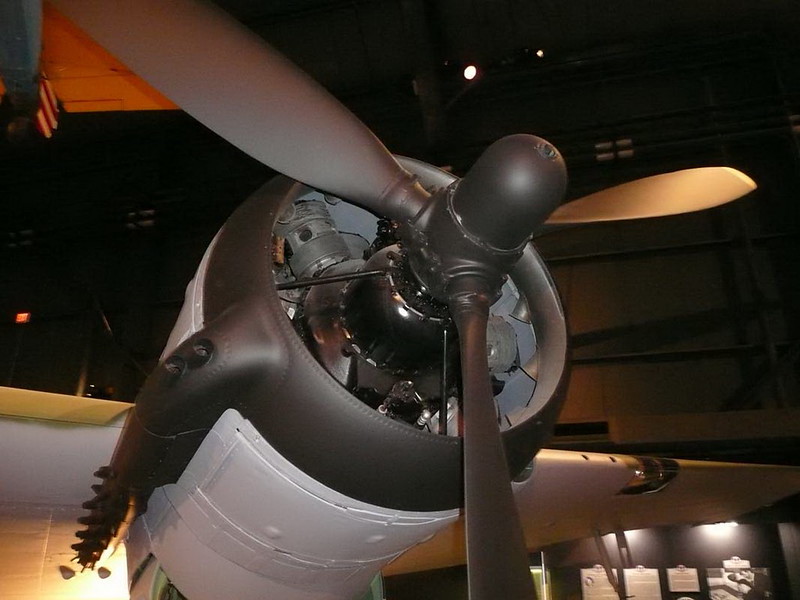 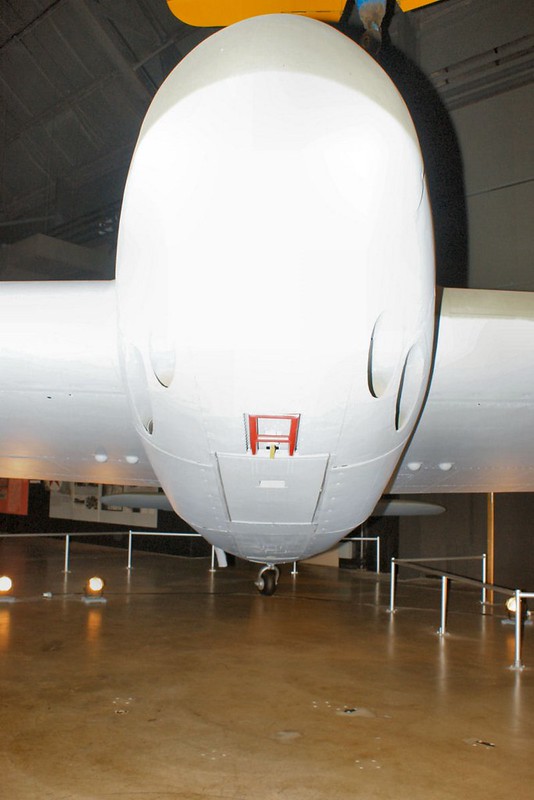 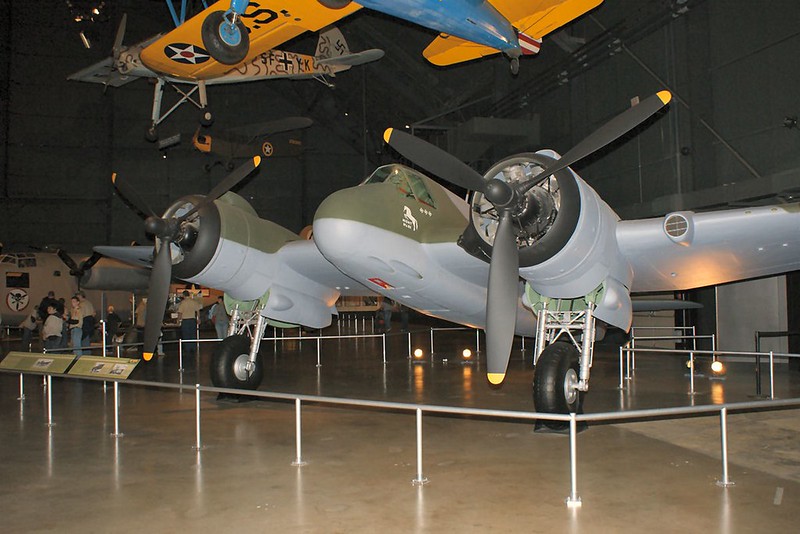 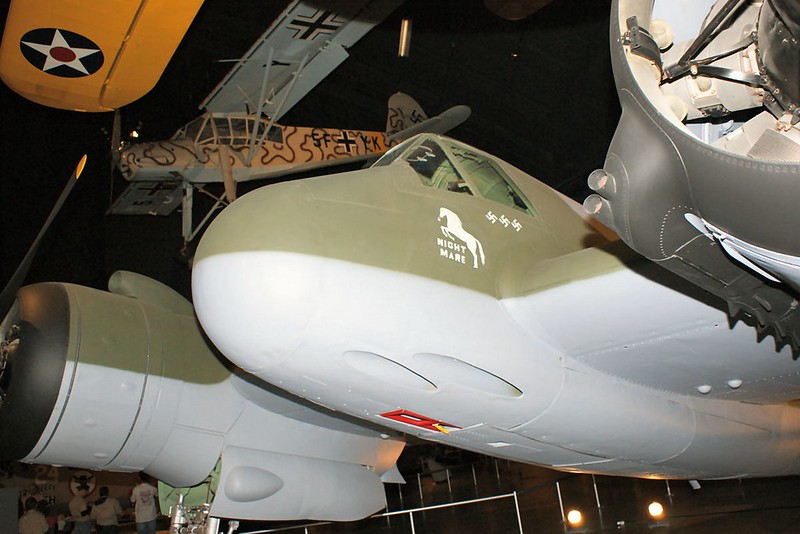 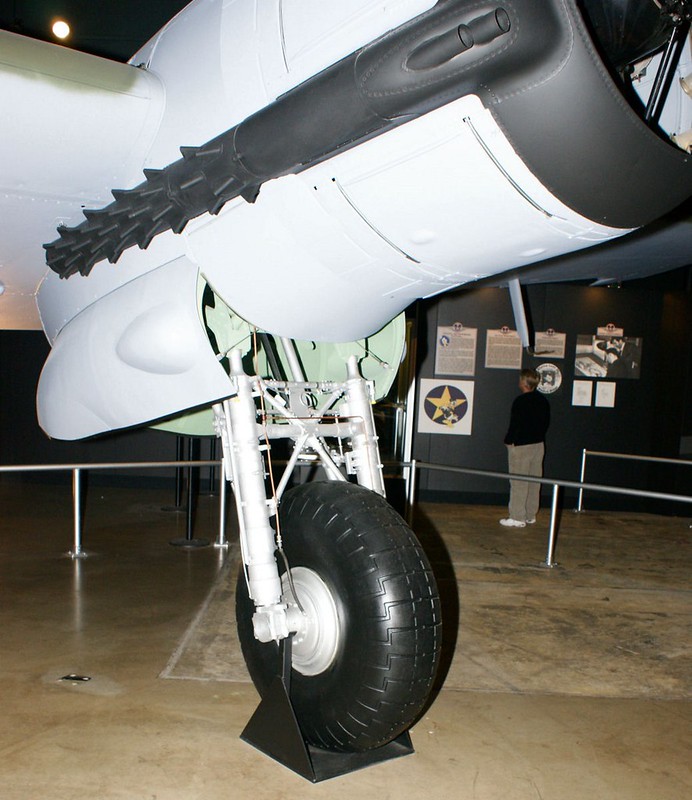 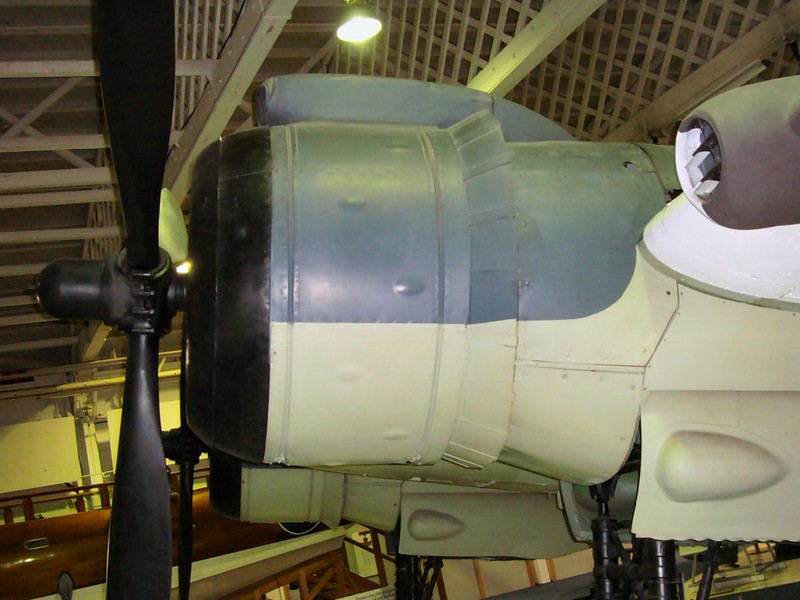 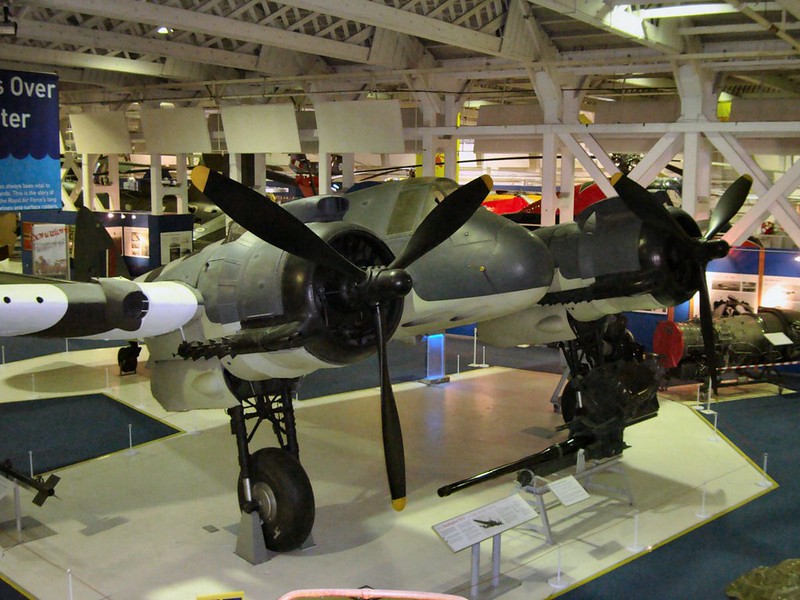 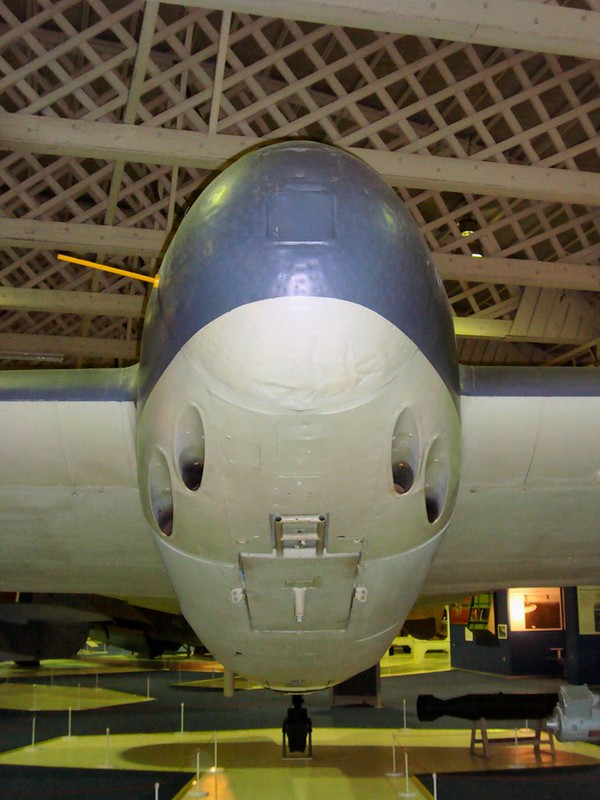 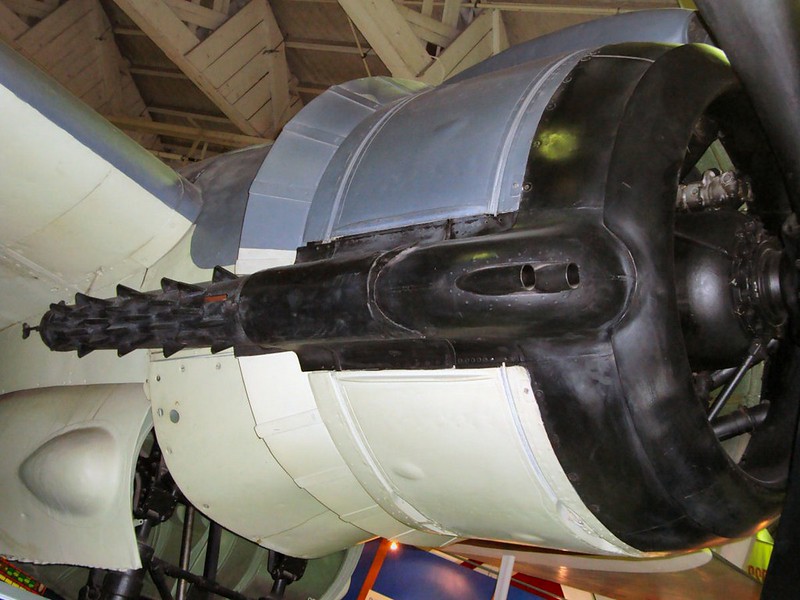 One thought on “Beaufighter – WalkAround”