The Panzerjâger 38(t) für 7.62 cm Pak36. also called Panzerselbstfahrlafette II or Sd.Kfz.139. More commonly known as the “Merati III“. This was a typical stop-gap-measure for the anti-tank branch which was heavily under armed. This was apparent after hostilities began again the USSR in 1941. The vehicle is an interesting combination of a Russian captured gun based on concepts of the German company Rheinmetall-Borsig of the l930s and the Pz.Kfw. 3 ( t) Auf.G and H. A tank developed for the Czech and solely built in the Czech factories of BMM for the German Army. 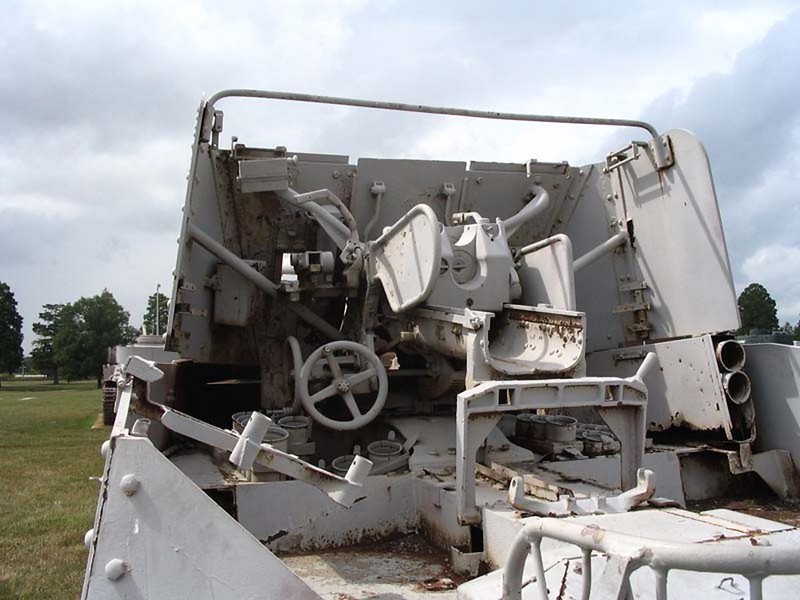