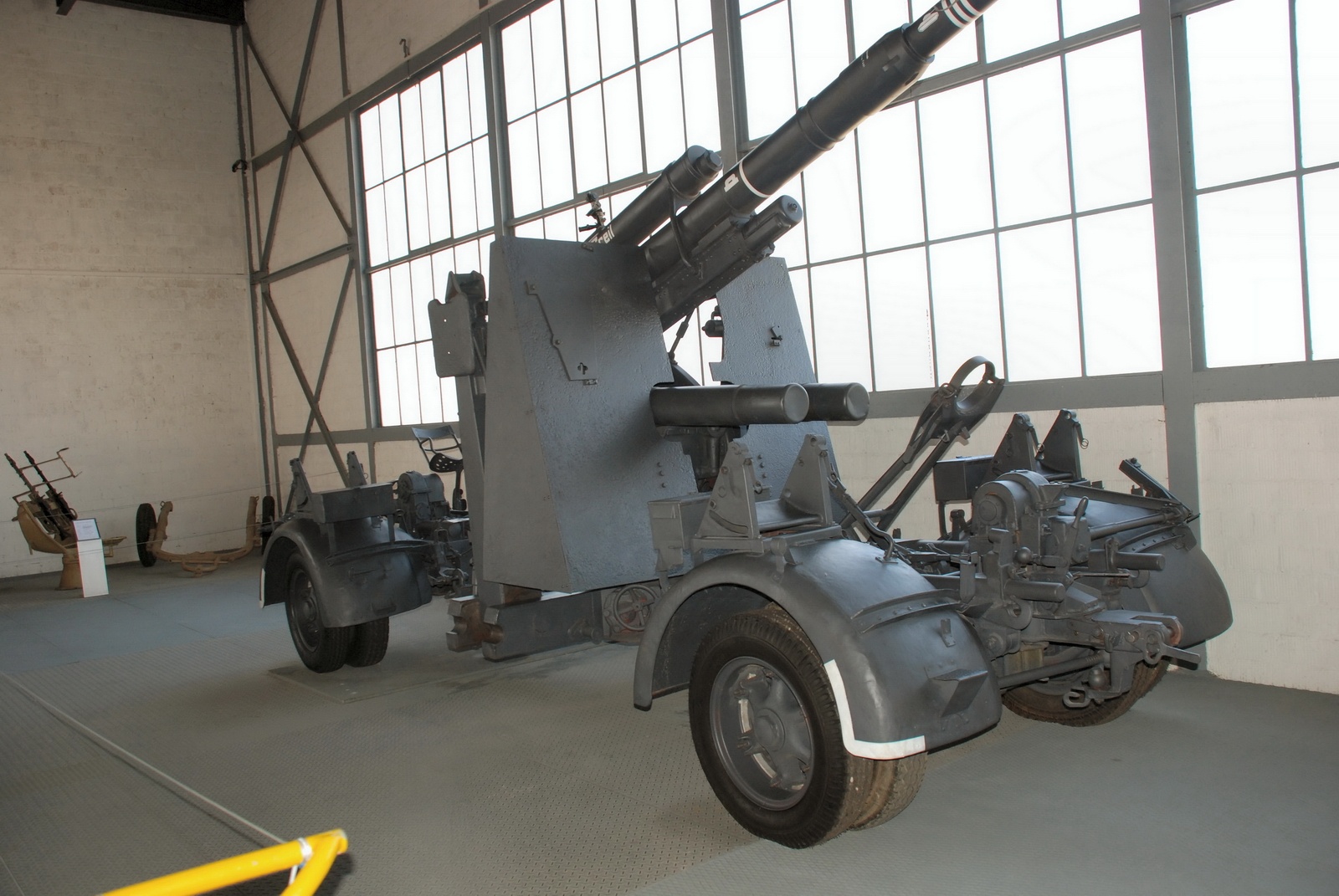 Sen 8.8 cm Flak 18/36/37/41 is a German 88 mm anti-aircraft and anti-tank artillery, developed in the 1930s. It was widely used by Germany throughout World War II, and was one of the most recognized German weapons of that conflict. Development of the original model led to a wide variety of guns.