Wait, Searching ITALERI 2503 for you… 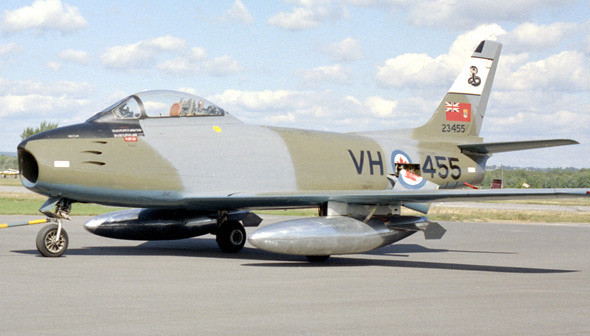 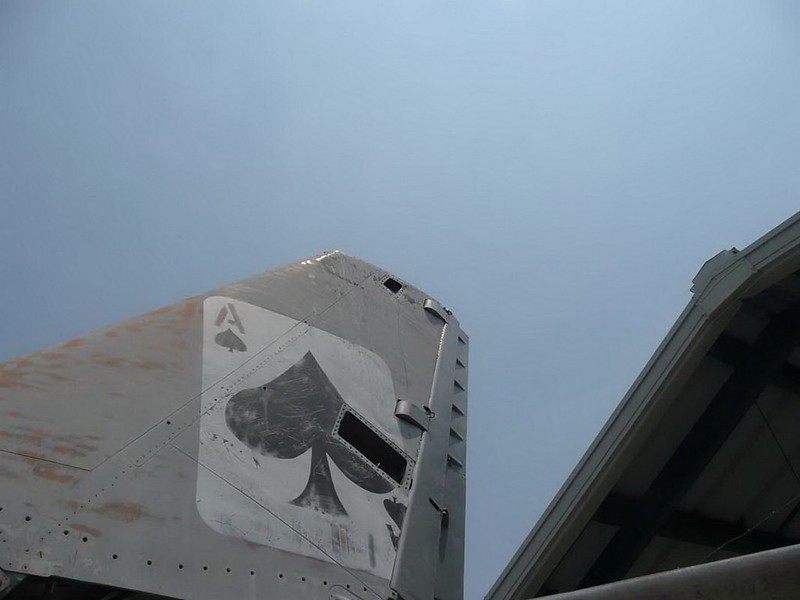 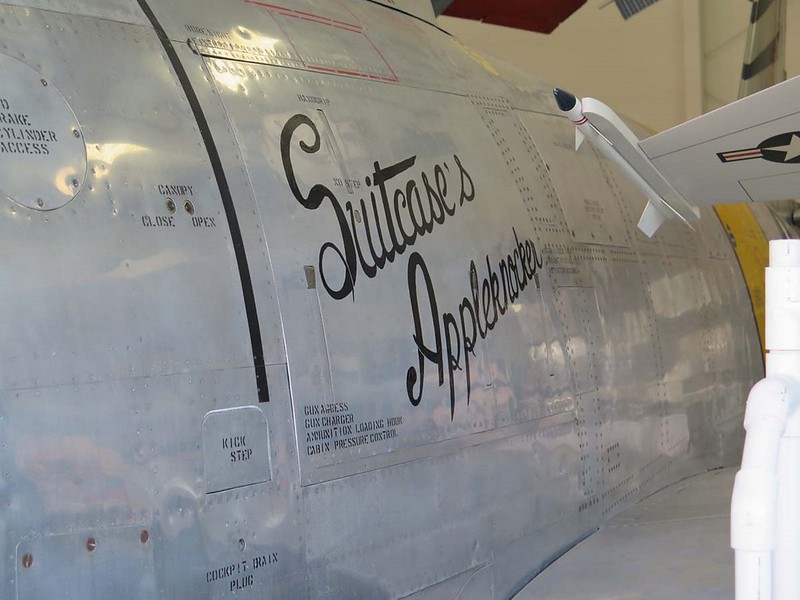 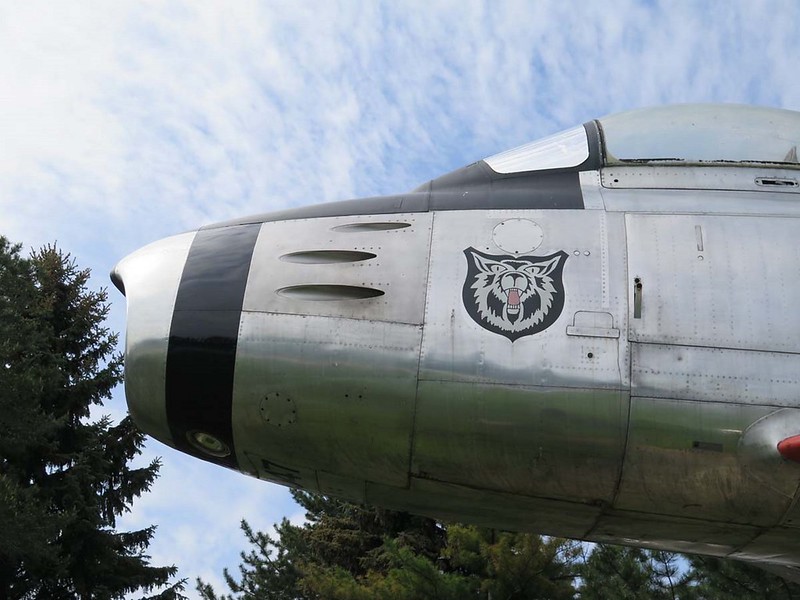