Euroopa Pealik was the primary British main battle tank of the post-Second World War period. Introduced in 1945, it is widely considered to be one of the most successful post-war tank designs, remaining in production into the 1960s, and seeing combat in the front lines into the 1980s. The chassis was also adapted for several other roles, and these have remained in service to this day. 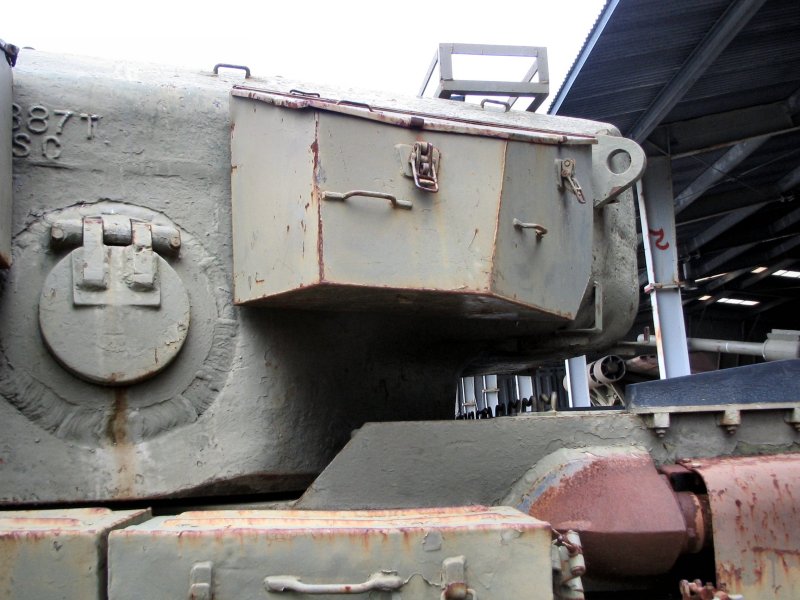 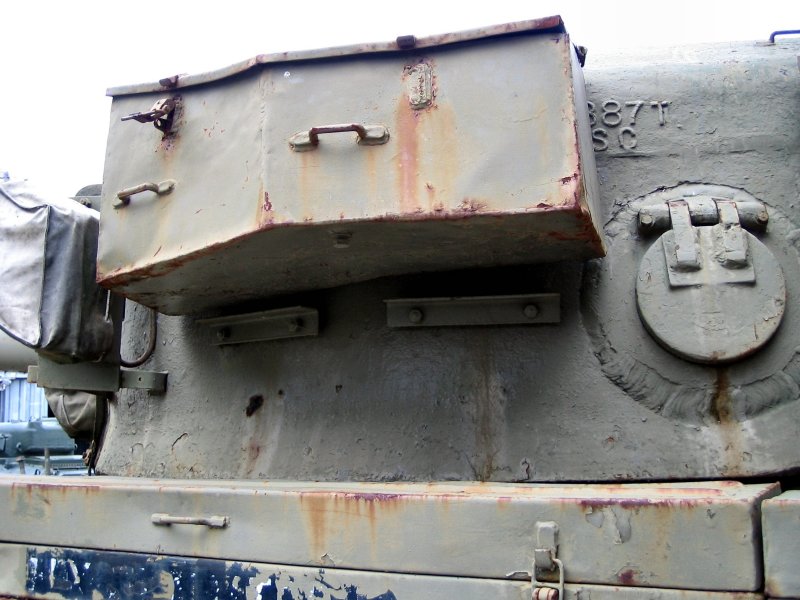 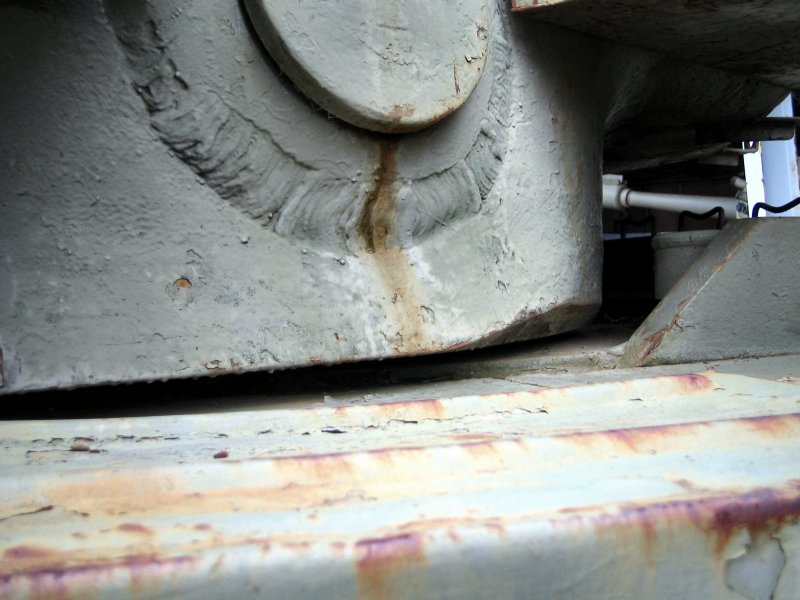 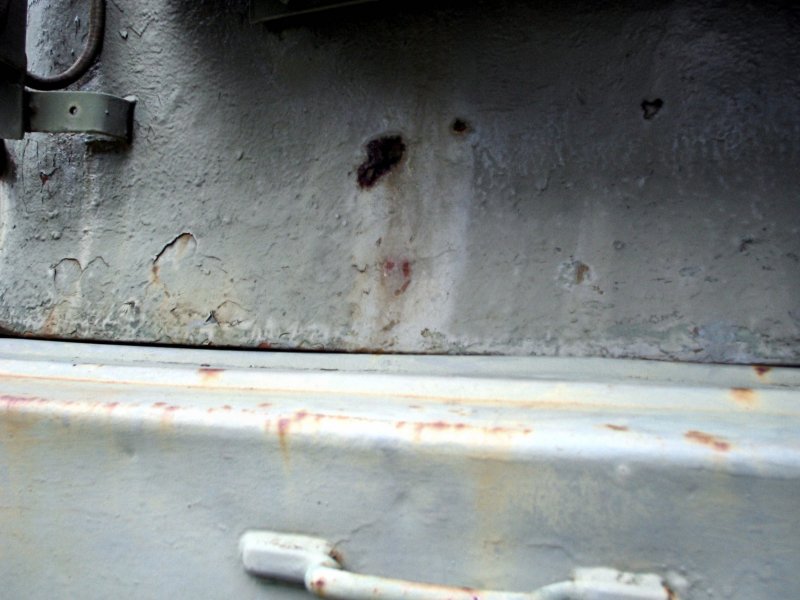 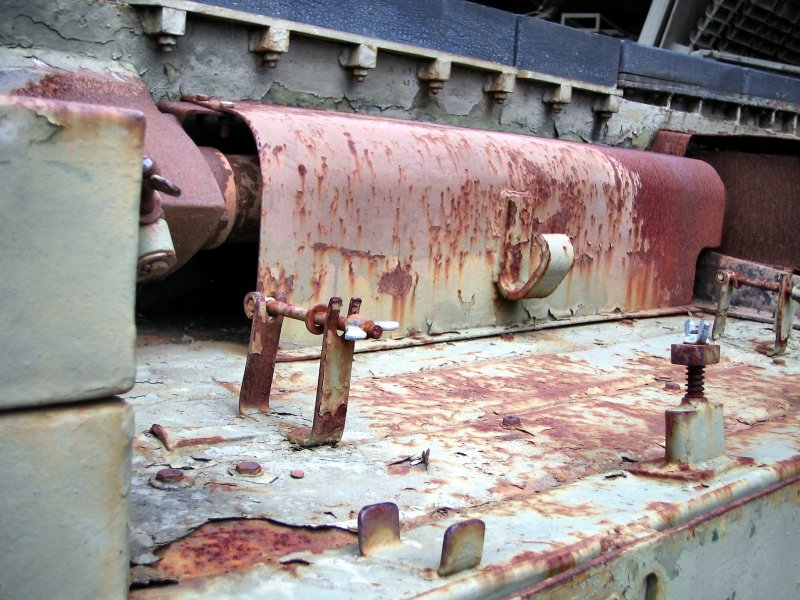 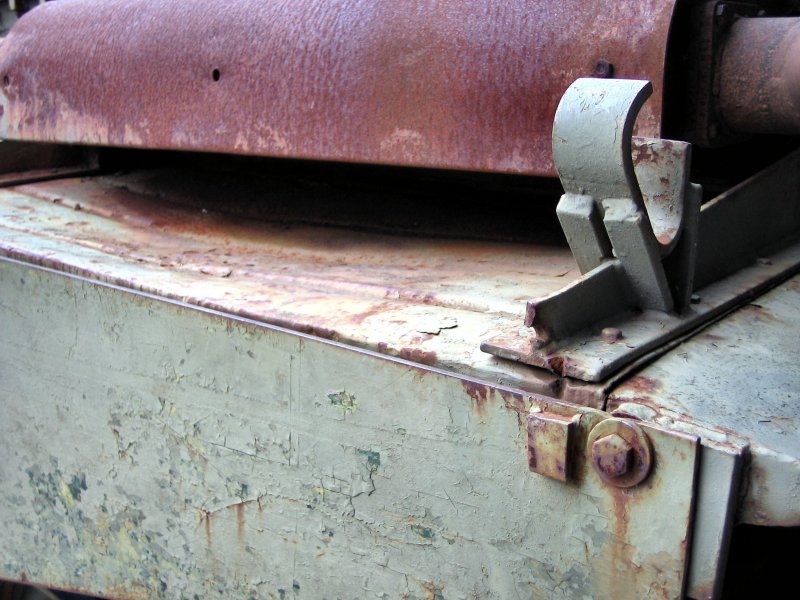 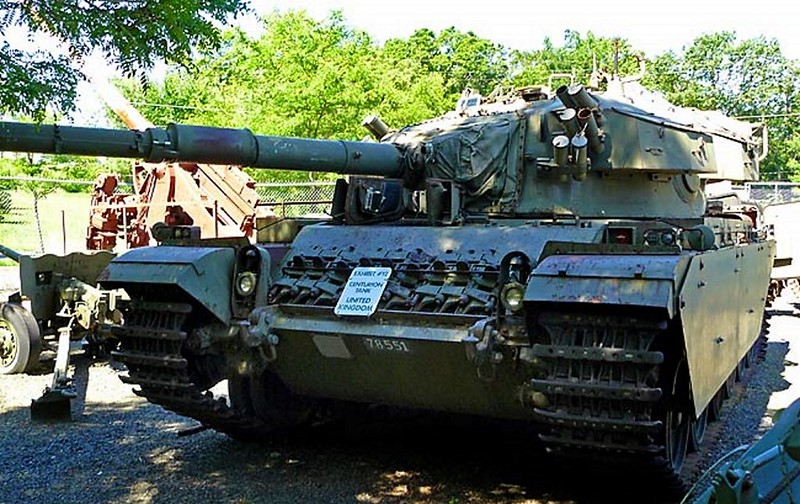 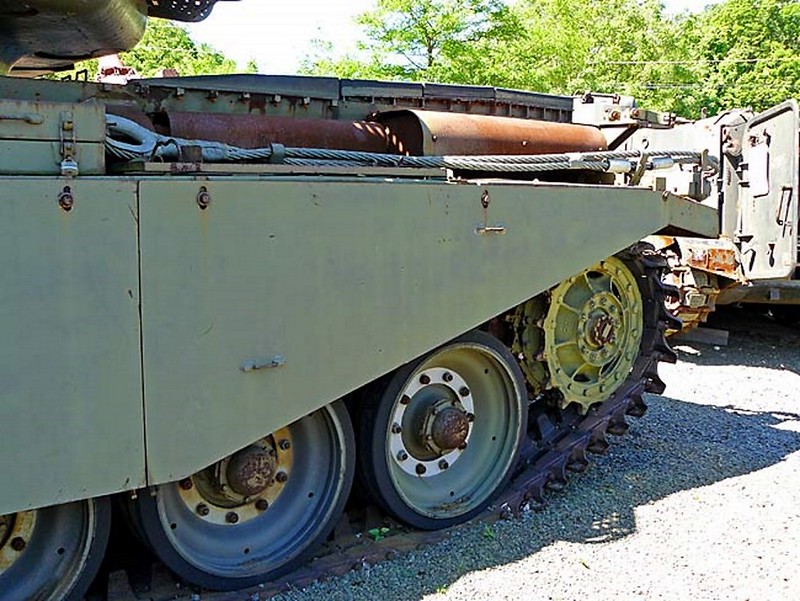 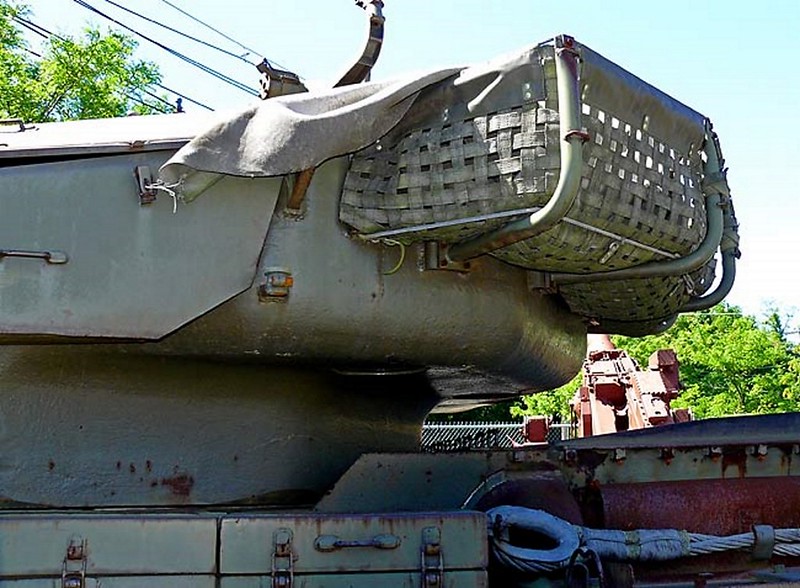 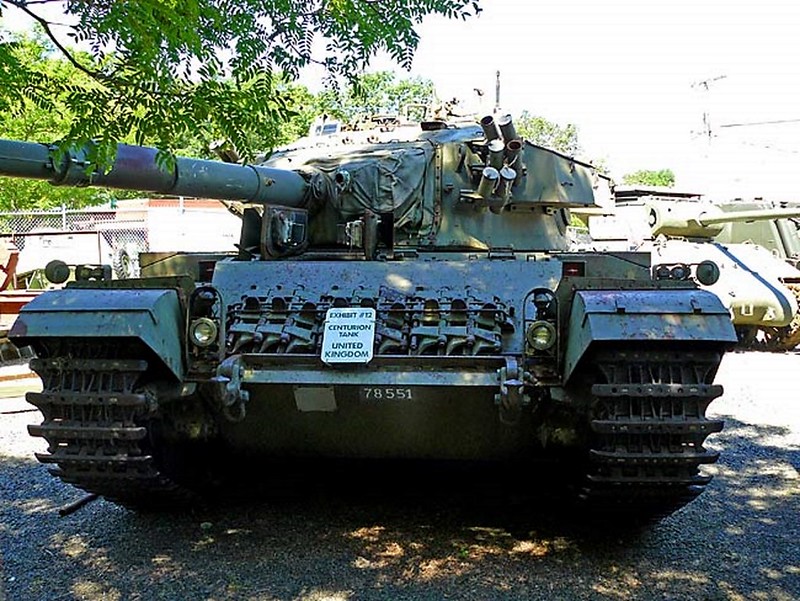 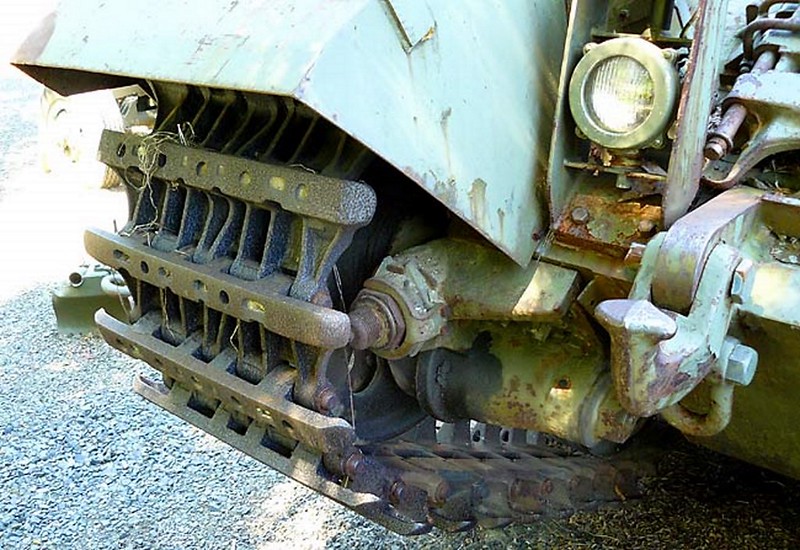 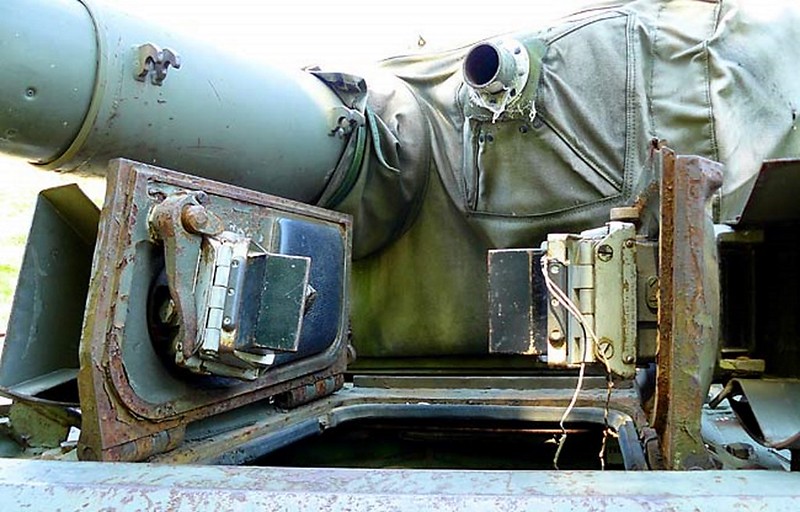