Pildigalerii a 76 mm divisional gun M1939, The 76-mm divisional gun M1939 (F-22 USV or USV) (Russian: 76-мм дивизионная пушка обр. 1939 г. (Ф-22 УСВ or УСВ)) was a 76.2 mm cannon produced in the Soviet Union. It was adopted for Red Army service in 1939 and used extensively in World War II. The gun was designated as “divisional” – issued to batteries under the direct control of division headquarters. The F-22 USV was an intermediate model, coming between the F-22, which had limited anti-aircraft capability, and the simpler and cheaper ZiS-3, which eventually replaced it in production and service. 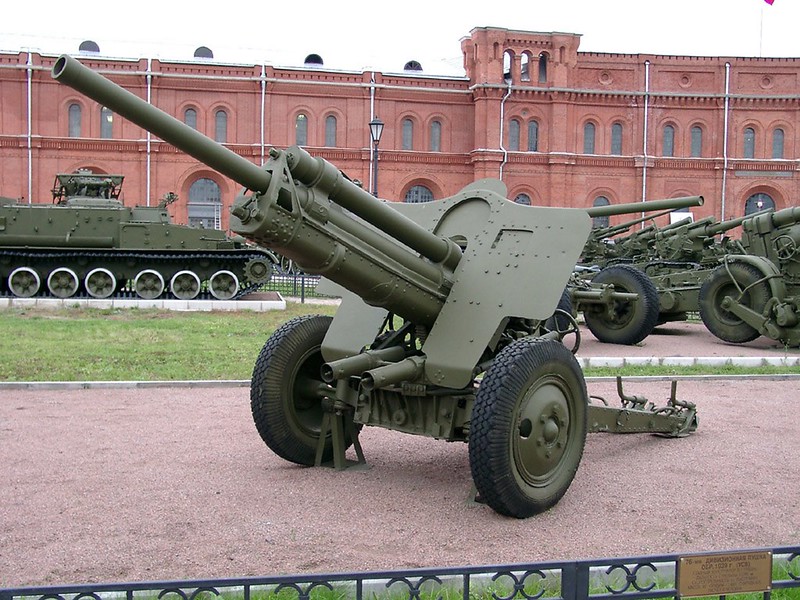 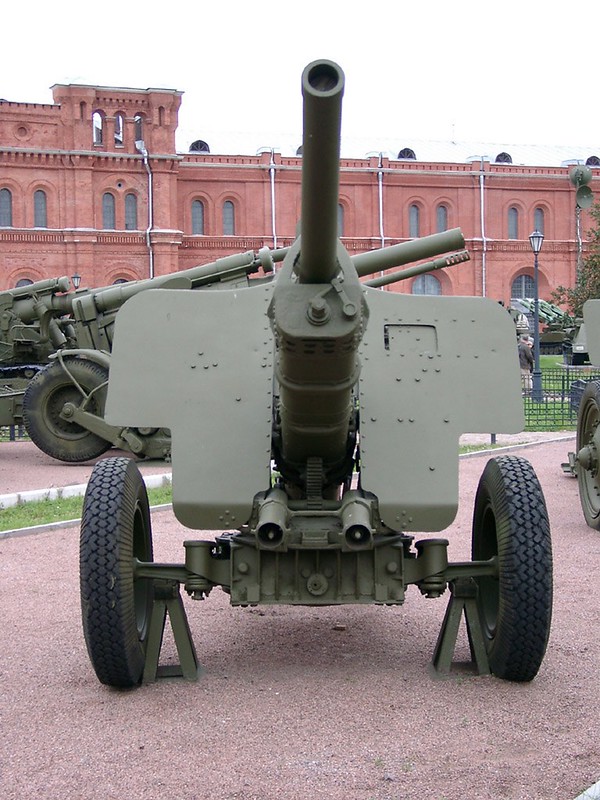 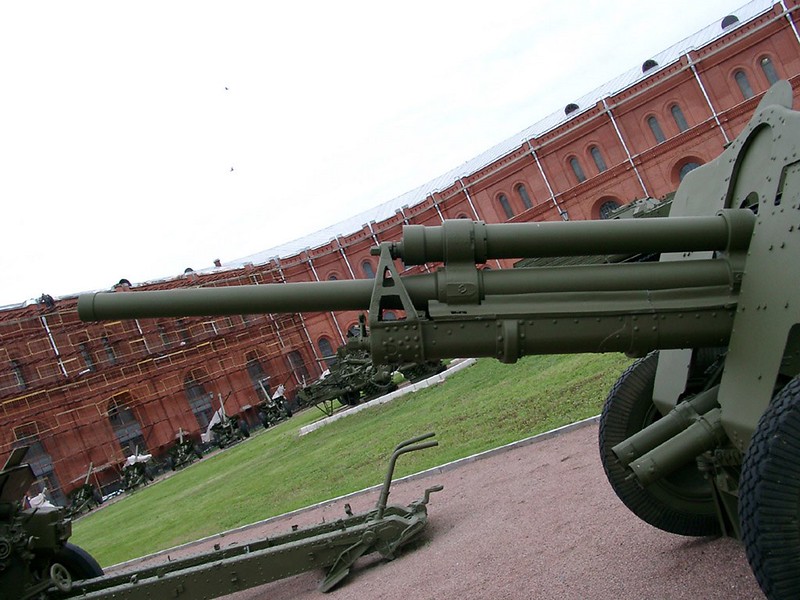 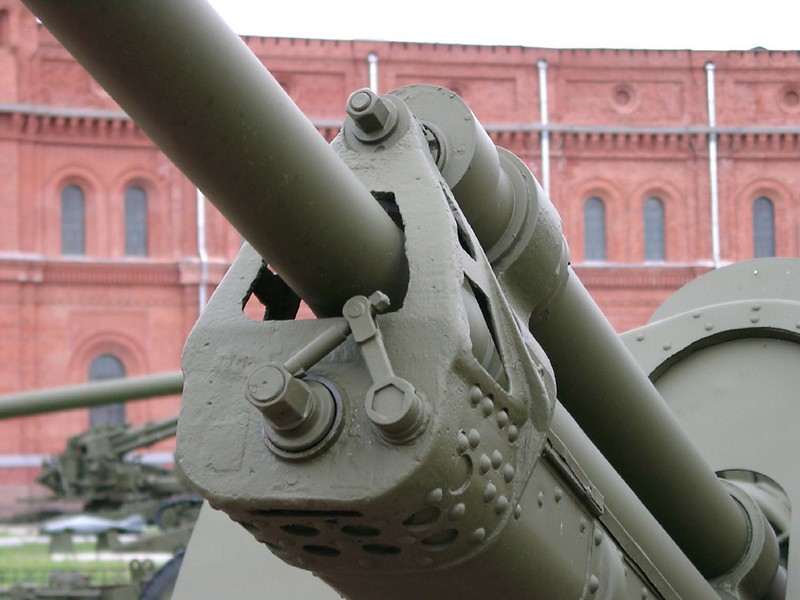 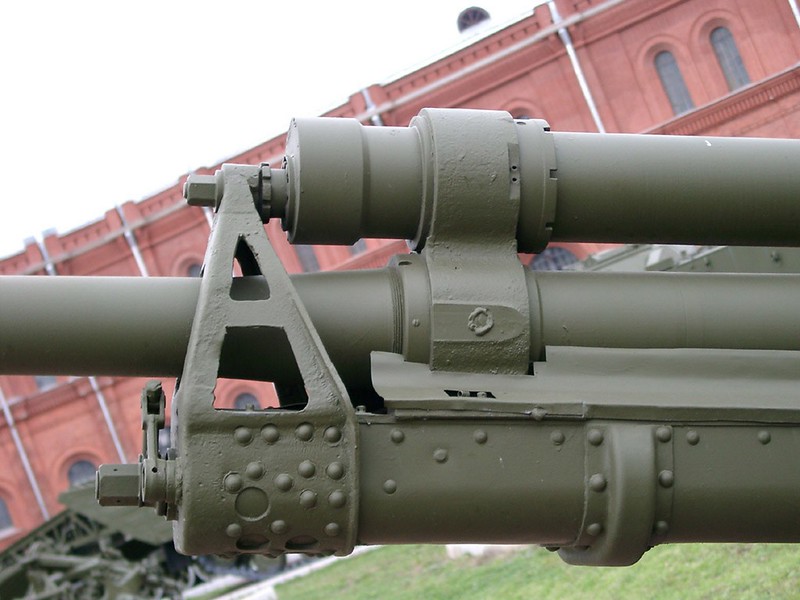 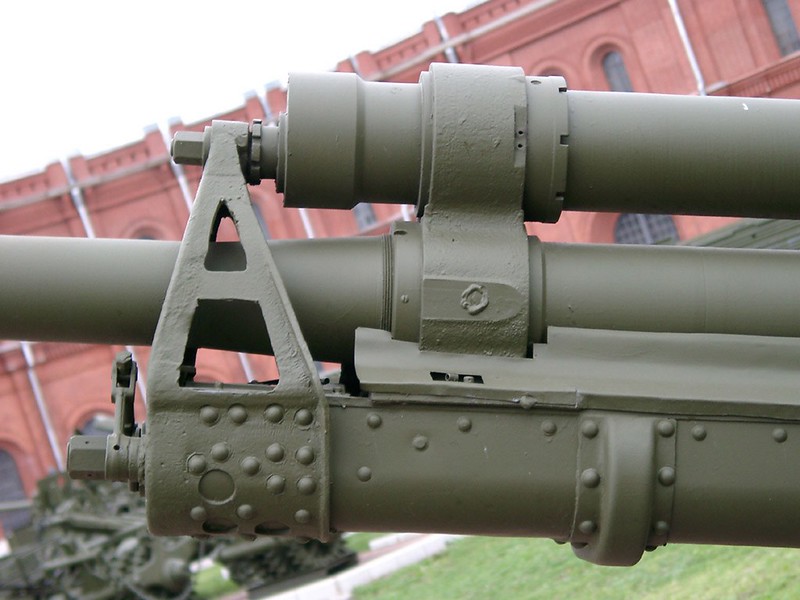 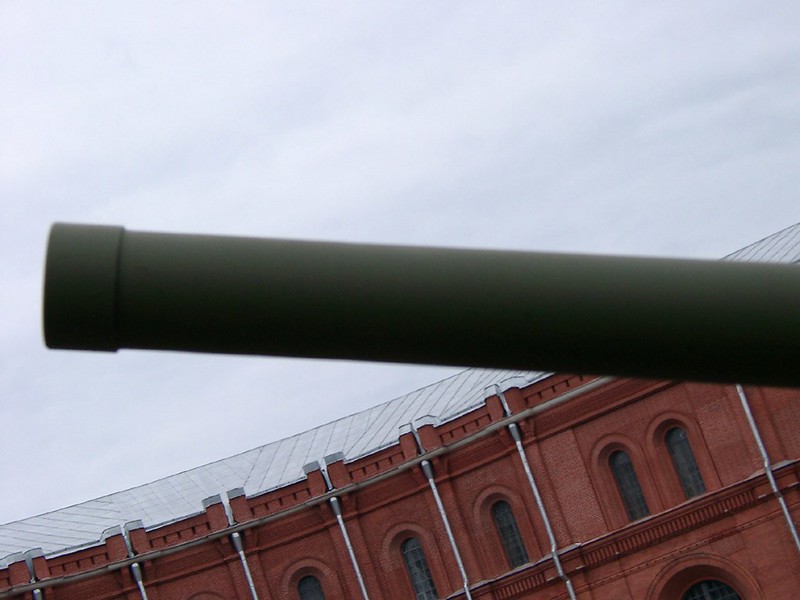 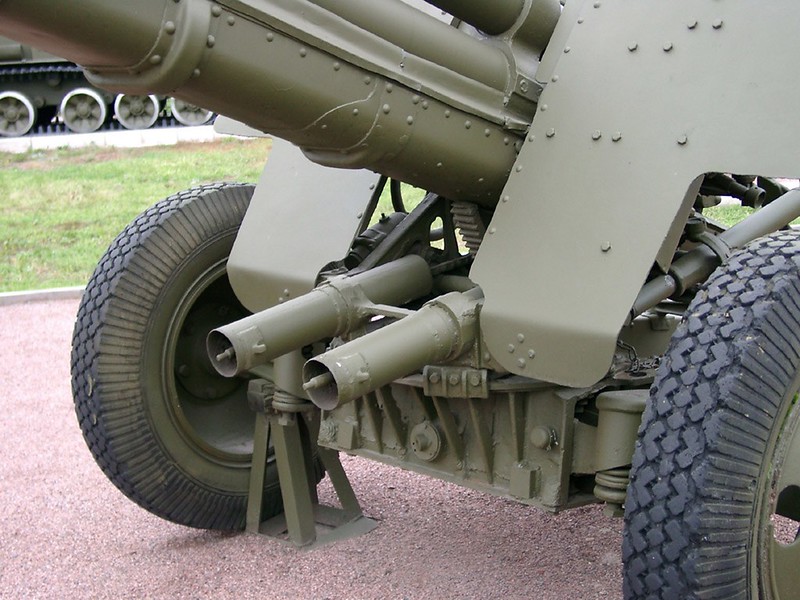 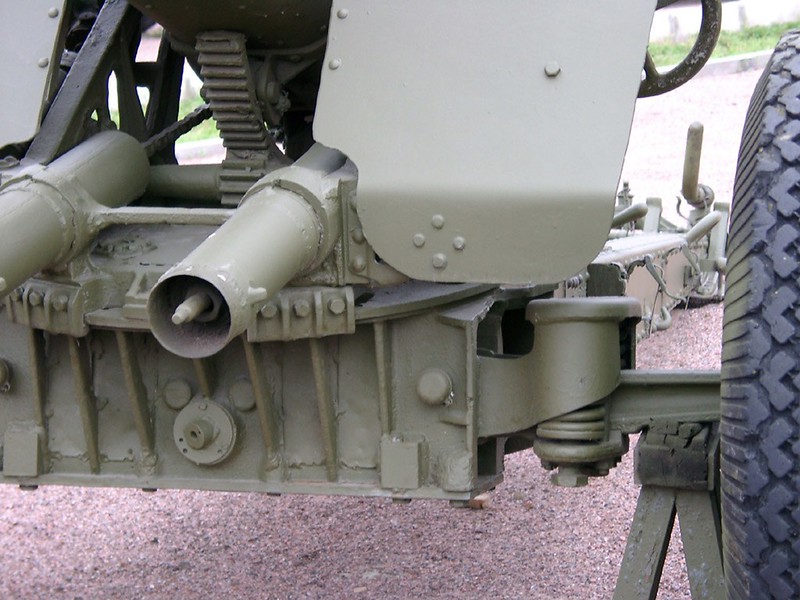