A kit of the brand Jõud Vaprus the kit : HMS BATTLECRUISER HOOD – Forces of Valor 86002. 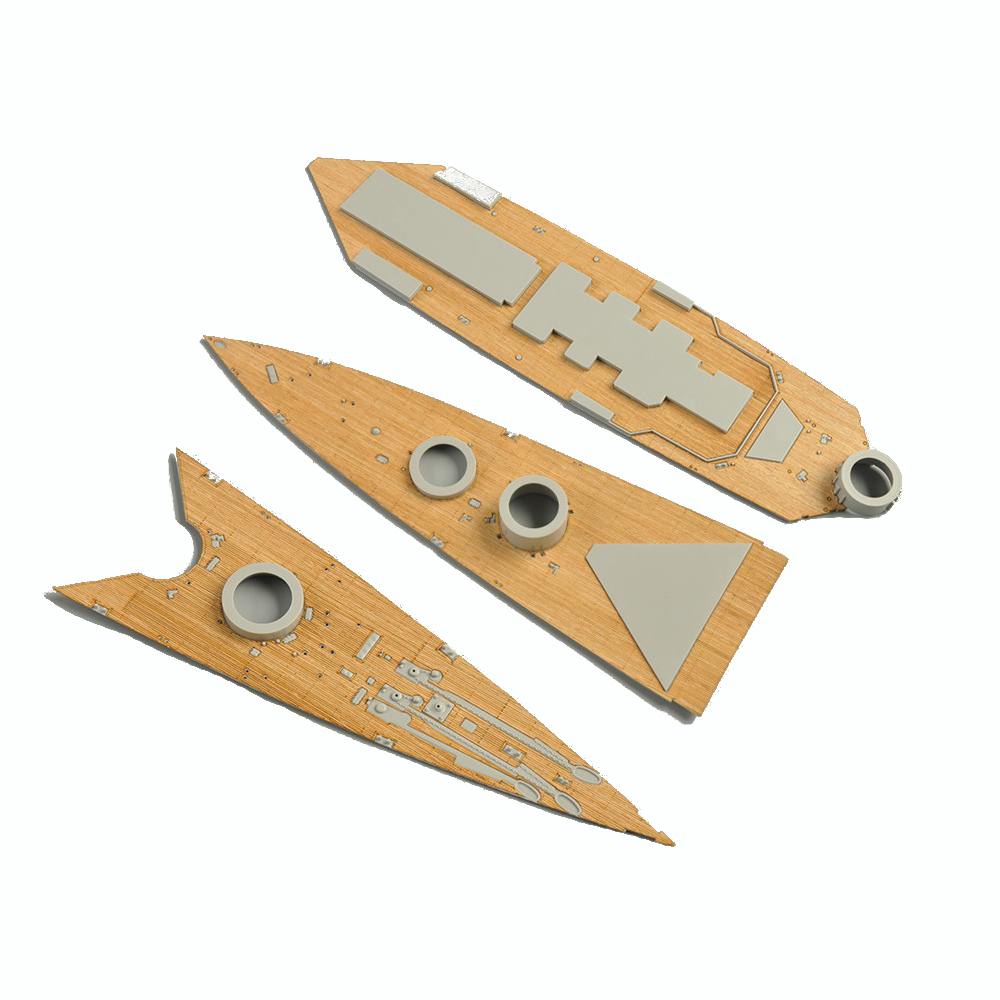 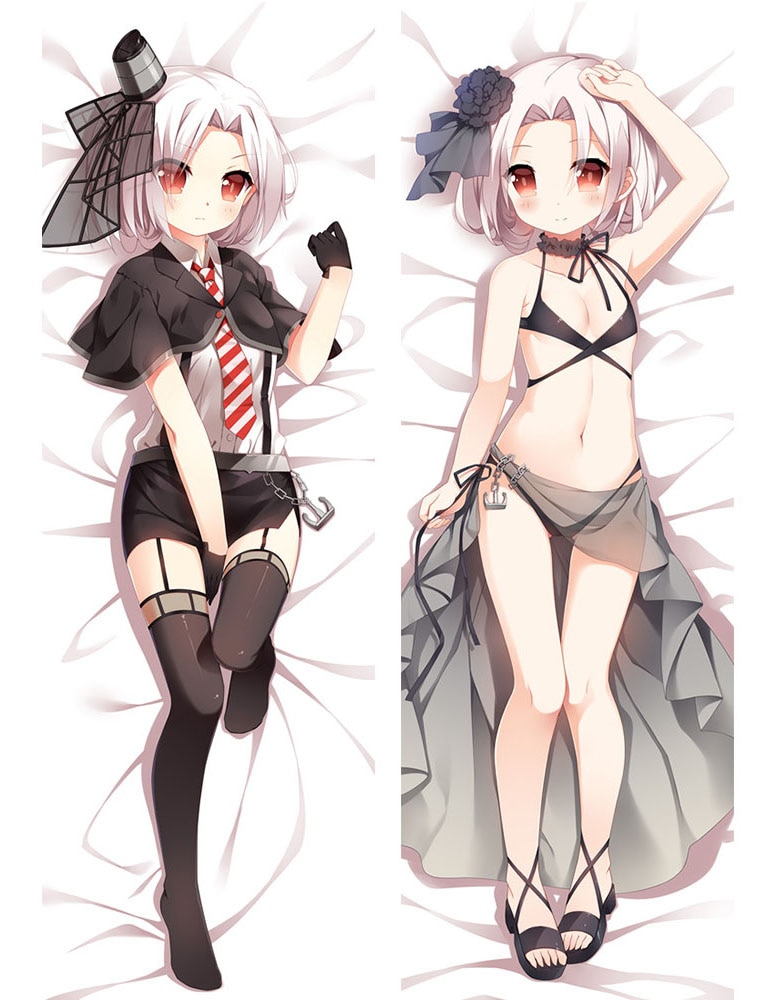