Dive-bombing. Torpedo-bombing. Night fighting. The Junkers Ju 88 could do it all – and then some. One of the most-produced variants was the A-4, which offered more powerful engines, improved armor and extensive armament. Standard armament consisted of SC 250 and SC 500 bombs, which weighed approximately 3,310-4,410 lb (1,500-2,000 kg). Over 16,000 Ju 88s were produced from 1939 through 1945, but only two complete aircraft exist today. Kit features new tooling, naturally recessed panel lines, a detailed cockpit, an extensively equipped interior, plus separate control surfaces and landing flaps.

Wait, Searching Junkers Ju88 for you…

Find items about "junkers" on AliExpress: 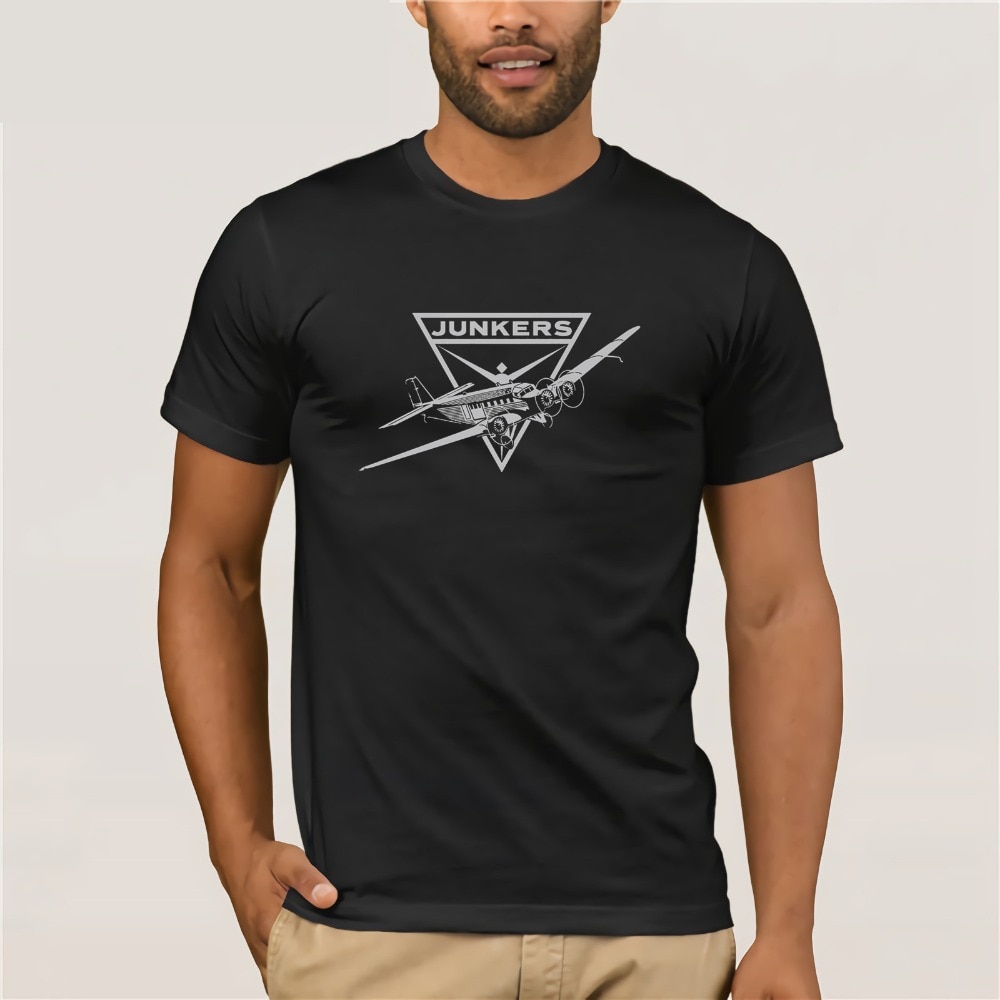 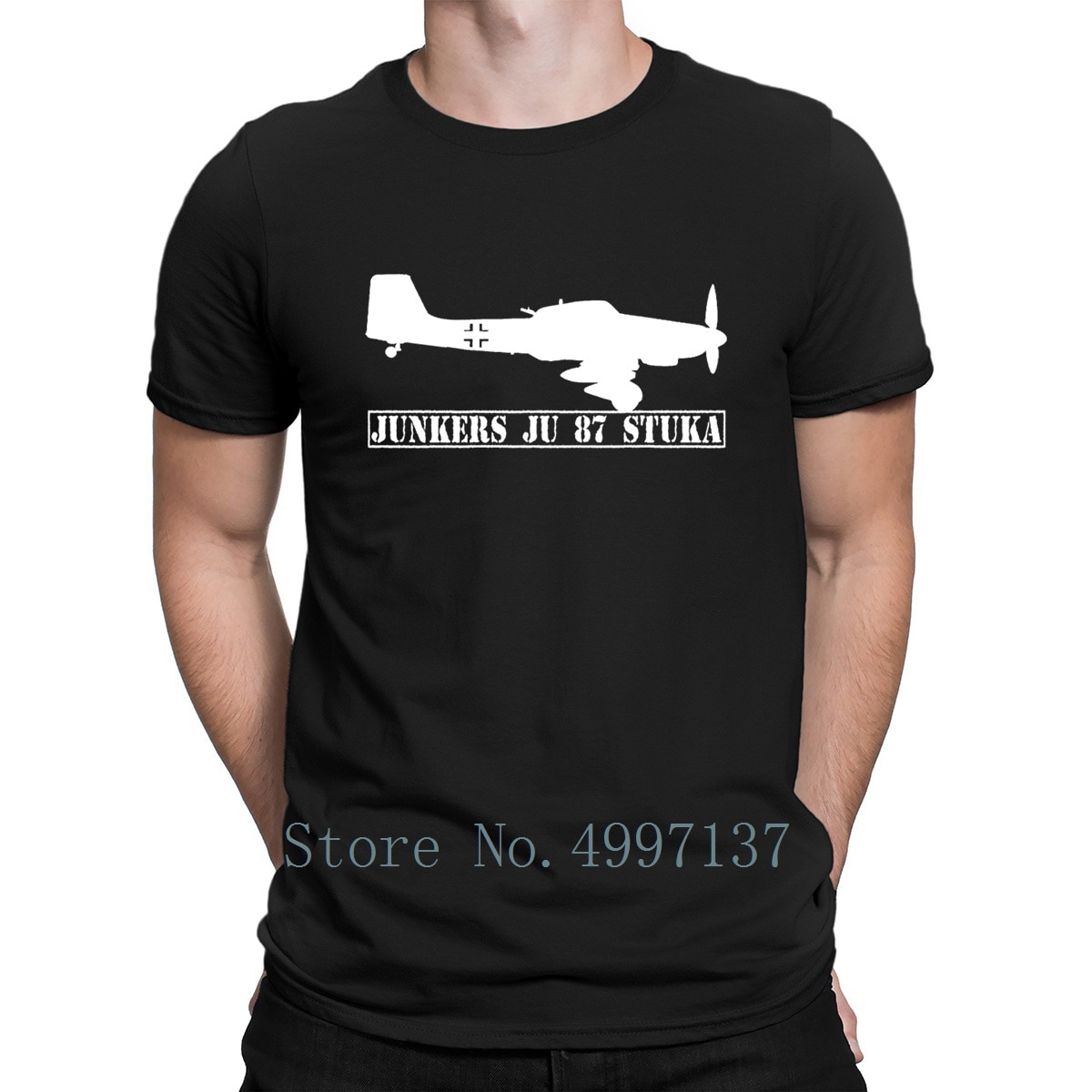 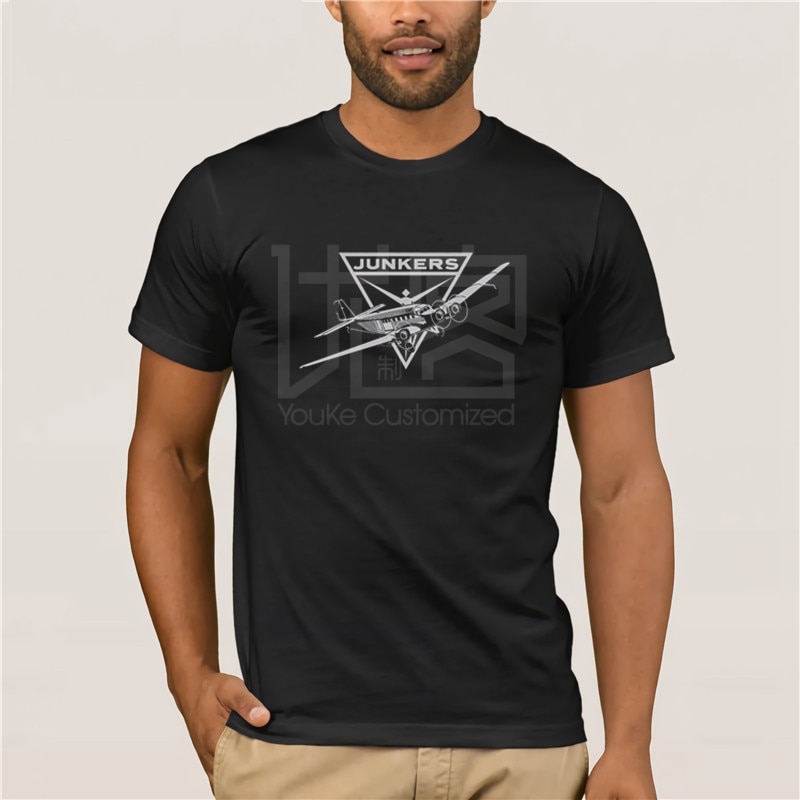