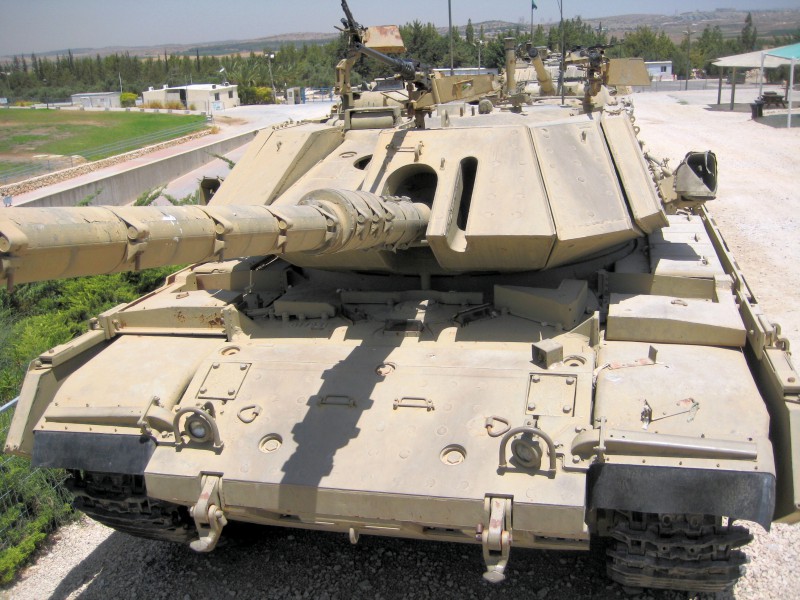 Wait, Searching Magach 7 6 photos for you…