With Allied aircraft increasingly dominating the skies over Europe as WWII progressed, there was a need for more effective self-propelled antiaircraft guns for German forces. One solution was the Flakpanzer IV, a vehicle nicknamed Wirbelwind, or “Whirlwind” by the Germans. Development commenced in 1944 as a brainchild of Karl Wilhelm Krause, and the vehicle featured a quadruple 2cm Flakvierling 38 weapon system mounted inside a nine-sided turret. The turret was open-topped to allow fumes generated from the four cannons to dissipate. As can be imagined, the Wirbelwind was a quick-firing weapon, and it could also be employed against ground targets. A crew of five operated it. Approximately 100 of these 22-tonne weapons were produced on rebuilt or repaired Panzer IV tank chassis. Dragon previously produced a fantastic 1/35 scale kit of an Early-Production Flakpanzer IV Wirbelwind, but now comes an updated version featuring Zimmerit. The antiaircraft platform is based on a Panzer IV Ausf.G chassis, but many components have been reproduced from scratch in order to portray the distinctive anti-magnetic layer that was added to many German armored vehicles of the time. Thus, the glacis, hull sides, hull front and rear plate are all brand new. The Zimmerit coating is expertly and authentically done, and it looks just like it had been applied by a master modeler. All associated detail of the open-topped turret, hull and running gear is furnished, and it also utilizes Dragon;s highly acclaimed 2cm Flakvierling 38. This is a welcome kit, as it cancels the need for modelers to laboriously add putty all over their Early-Production Wirbelwind! 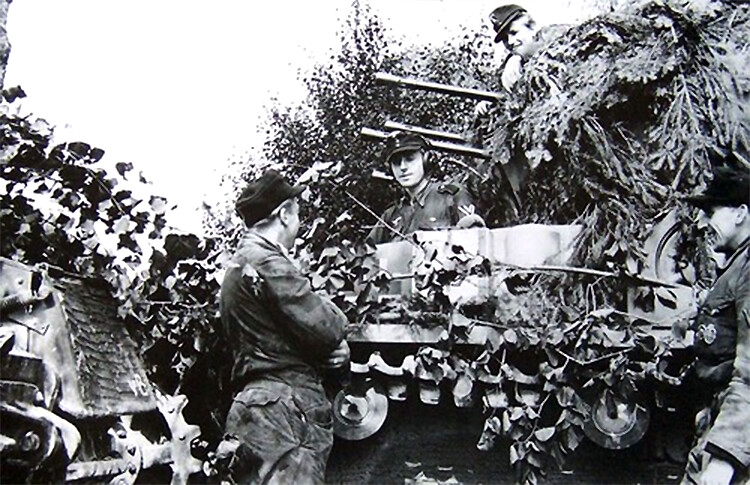 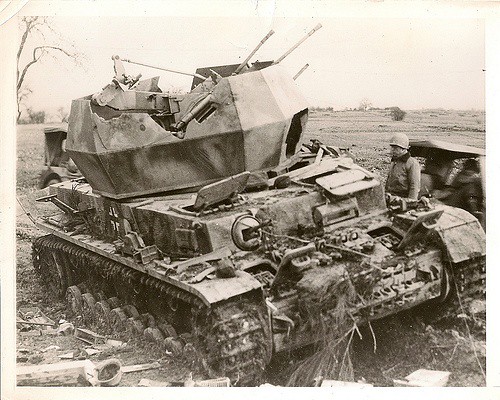 Search on eBay
Search for what you need, We suggest this but it is you who decide
Find items about "Flakpanzer" on AliExpresS (c):