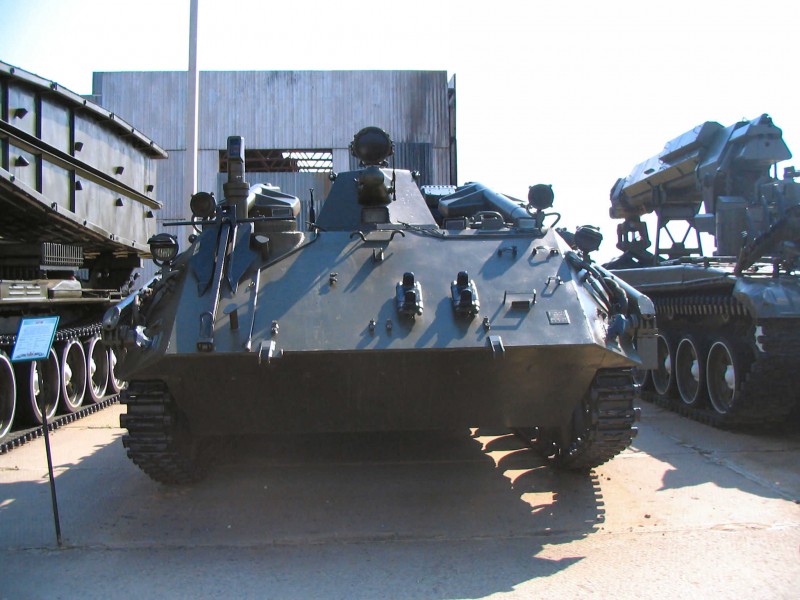 Photo gallery of a IRM IPR, IPR is a variant of the IRM “Zhuk” used for the reconnaissance of water barriers. It is equipped with a snorkel, a ballast tank in the nose section, two large and two small ballast tanks, and an air-locked tank for diving equipment which make it possible to perform underwater reconnaissance at a maximum operational depth of 8 m and at an all-up depth of 15 m. It was produced in small numbers by the “Muromteplovoz” Locomotive Works 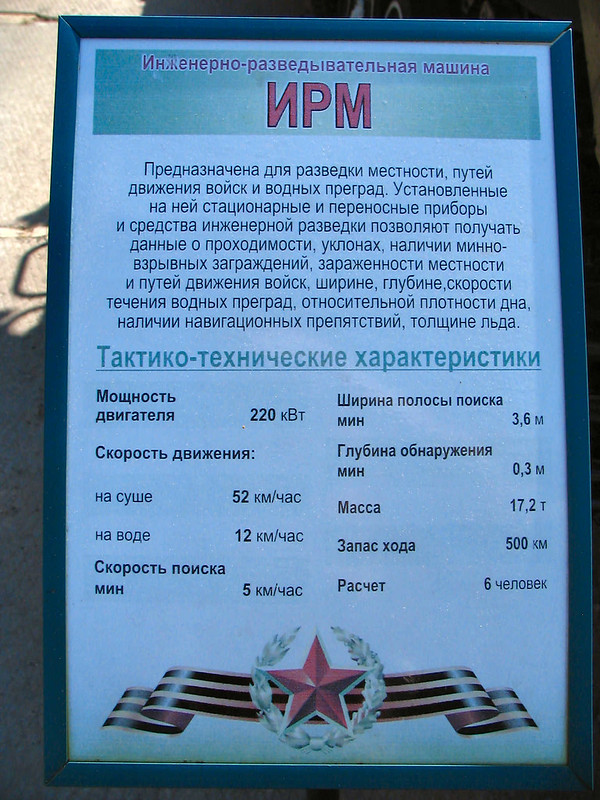 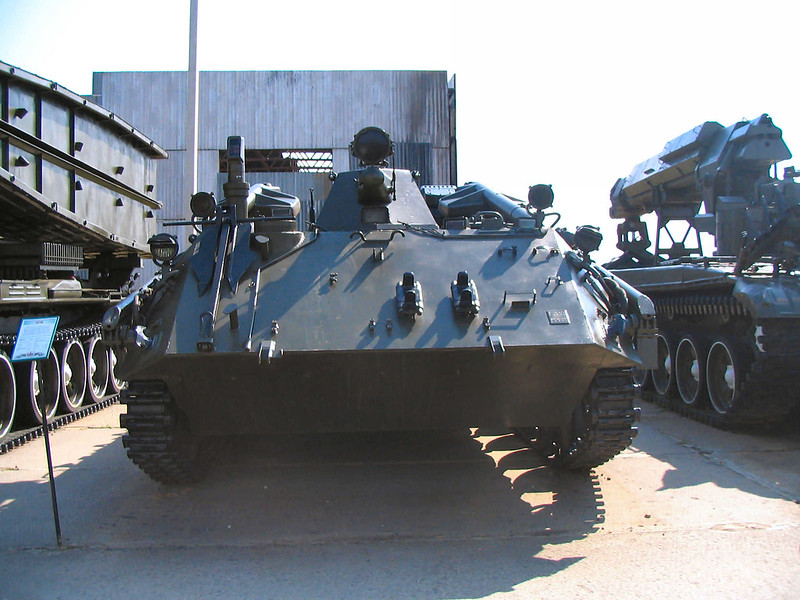 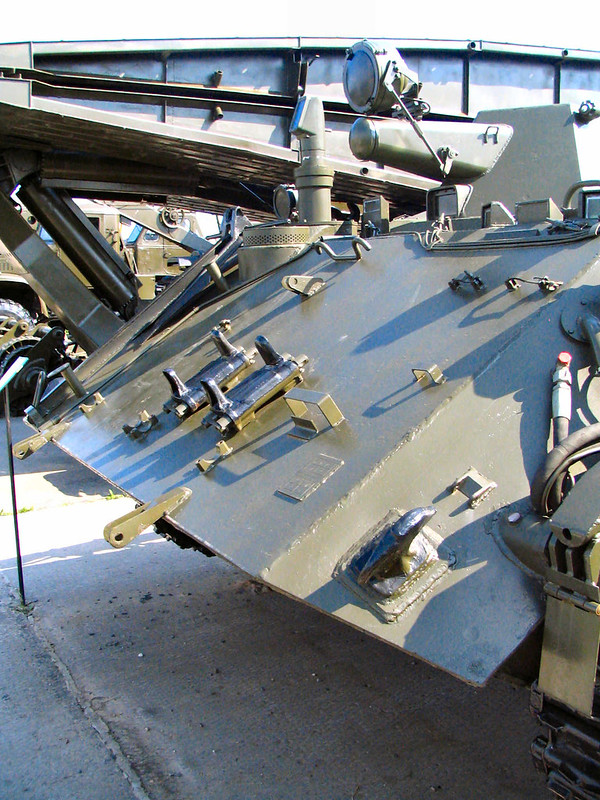 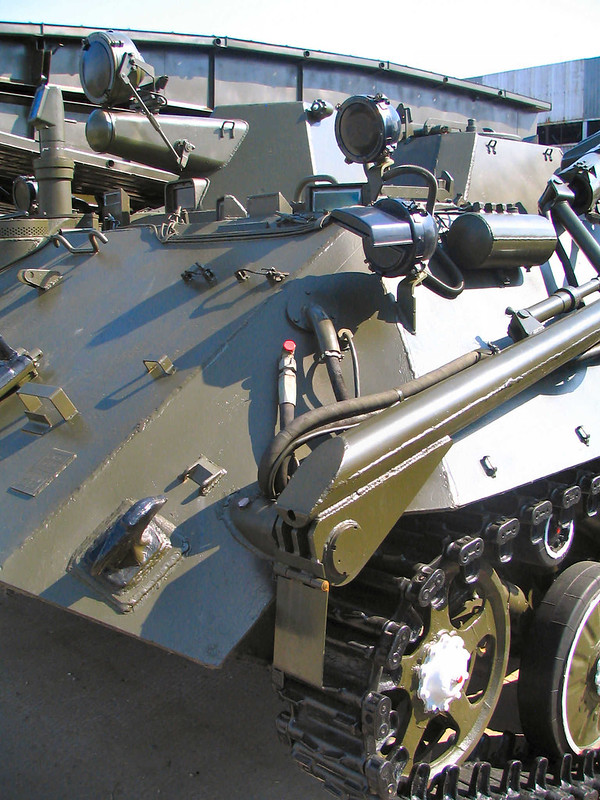 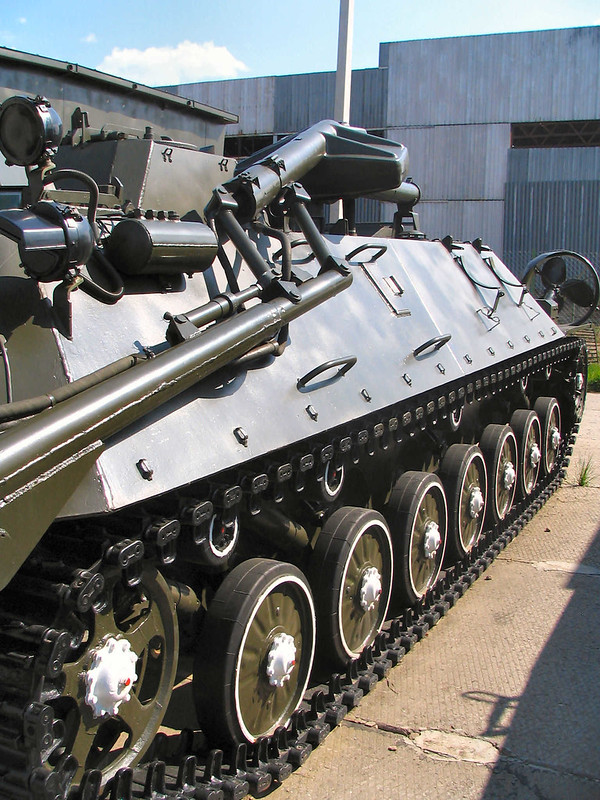 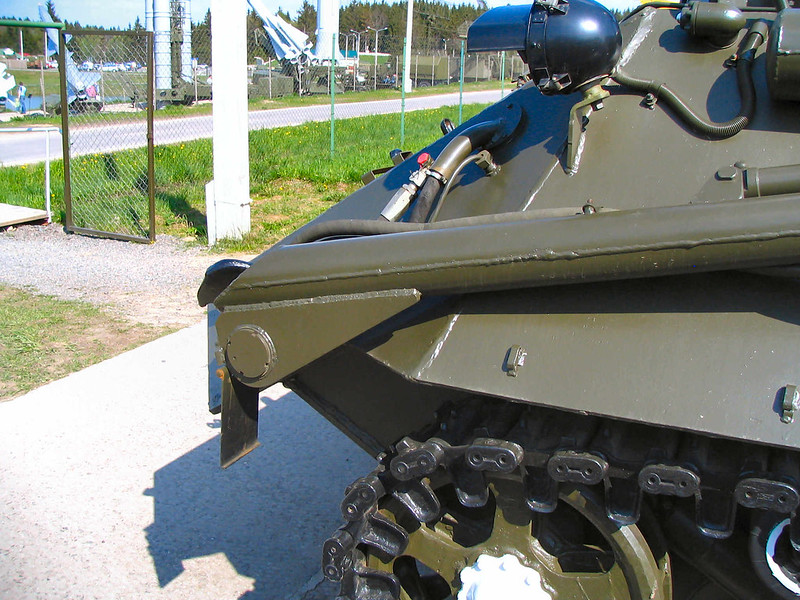 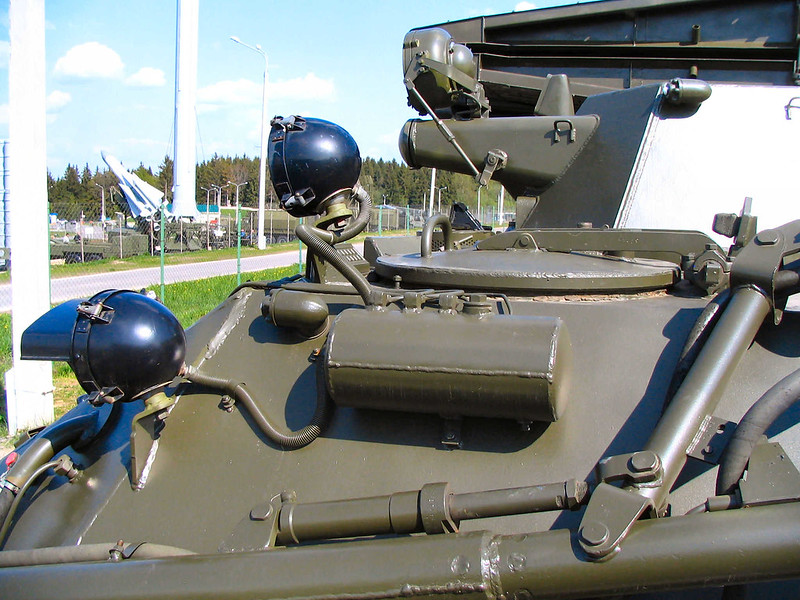 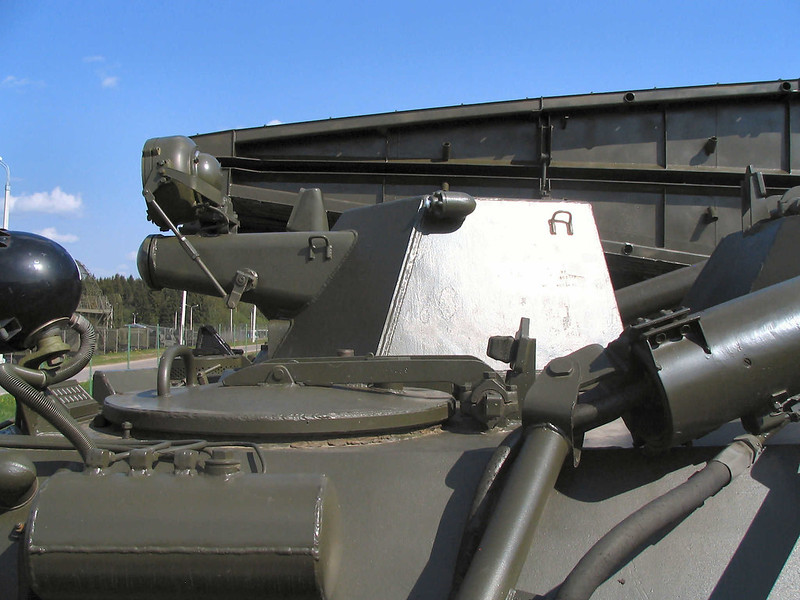 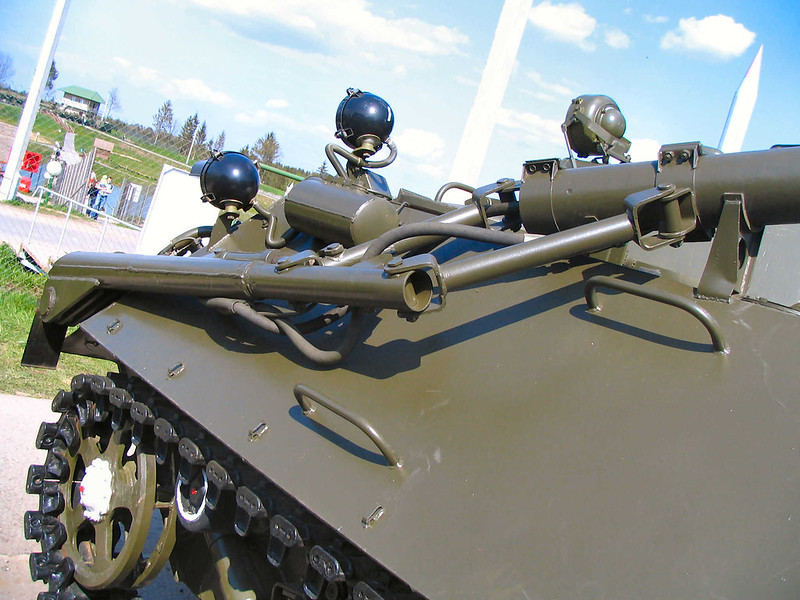