Die Panzerkampfwagen V Panther is one of the best-known German tanks in existence and is considered one of the greatest tanks of World War II. When in June of 1941, Germany invaded Russia, Panzertruppe encountered KV series and T-34/76 tanks, far superior in firepower and armour protection to any Panzer in service at the time. It was therefore decided to design a new more powerful medium tank, which could be quickly put into production. This book details the result, the Medium Battle Tank, available for service in January 1943. Later models ensured that it became one of the most feared tanks of WWII. 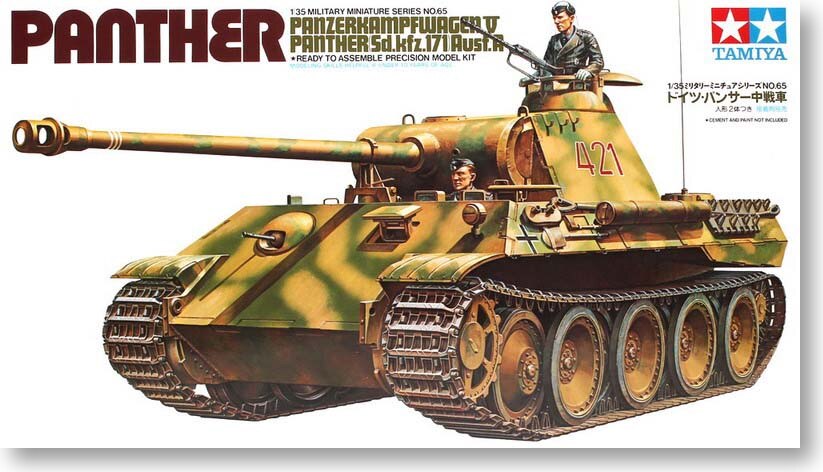 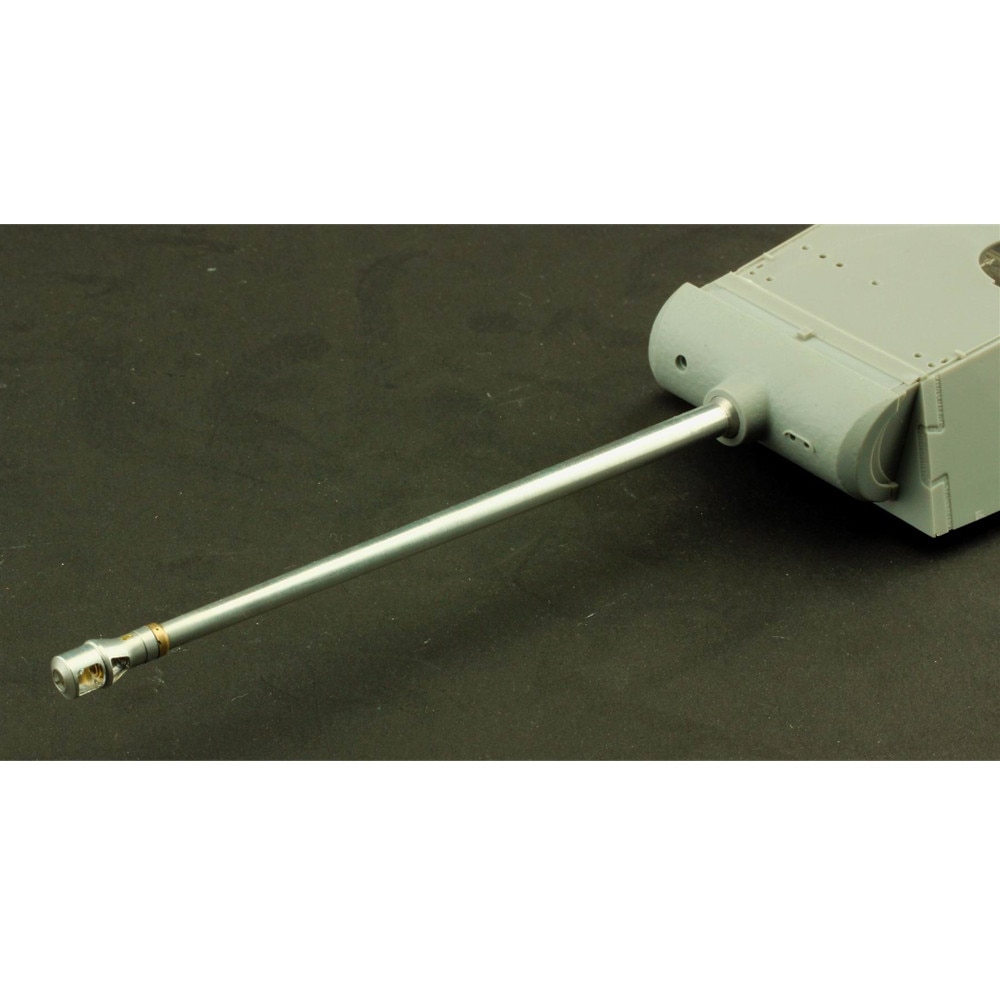 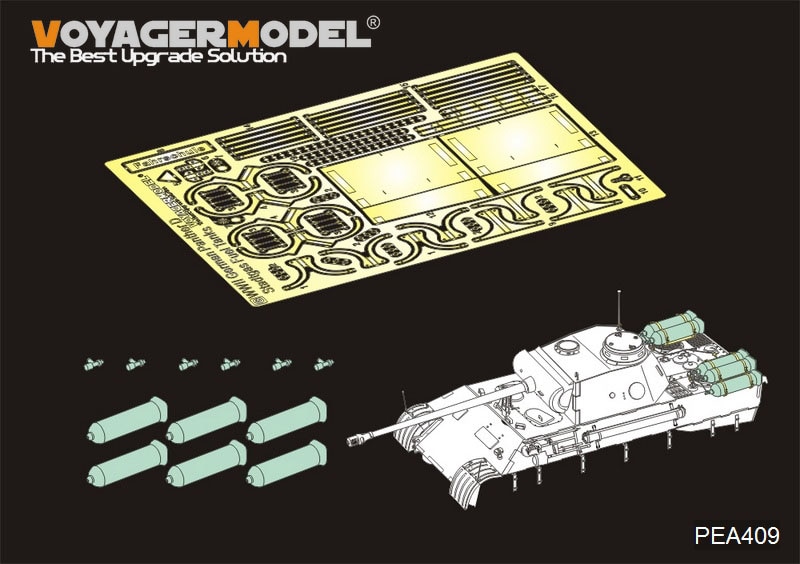