Die 85 mm air defense gun M1939 was an 85-mm Soviet air defense gun used during the Second World War against level bombers and other high or medium altitude targets. It was also utilized as powerful anti-tank weapons. The barrel of 52-K was the base for the family of 85-mm Soviet tank guns. 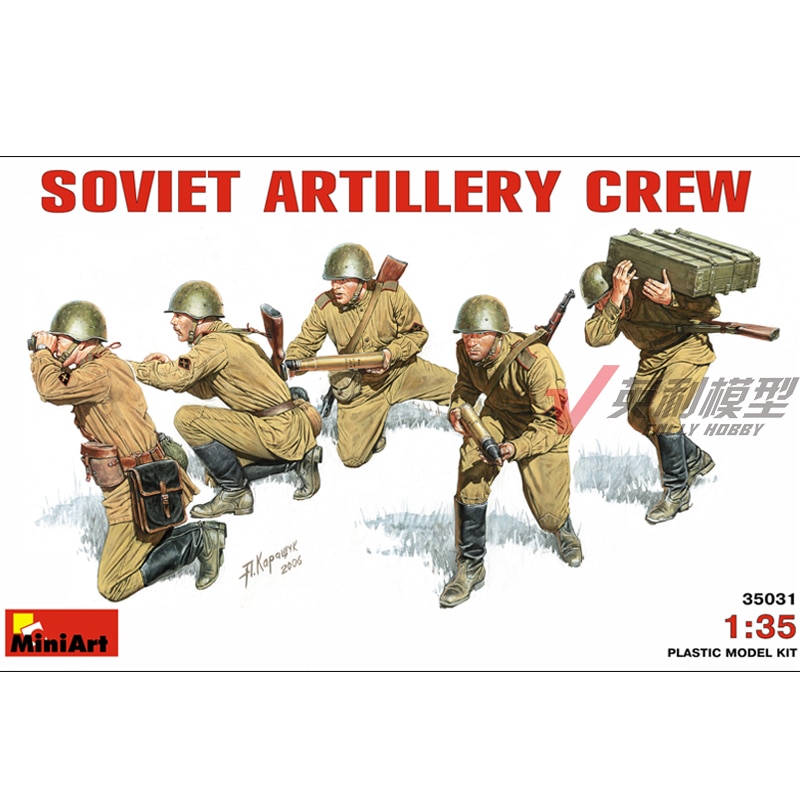 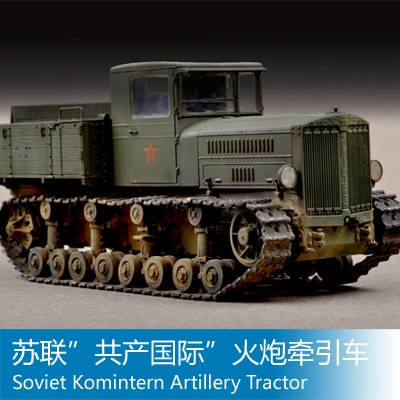 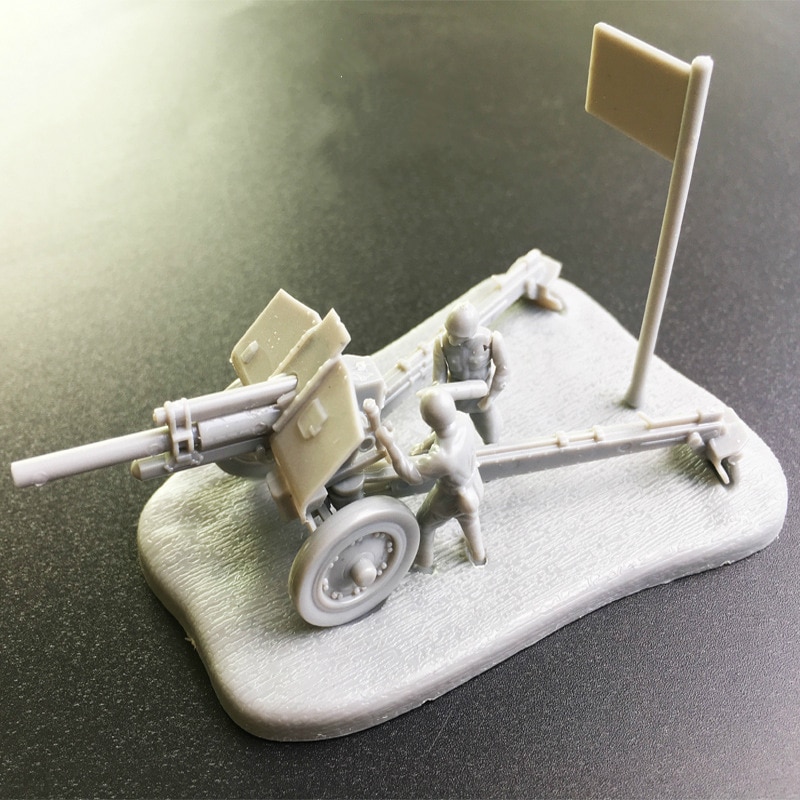