Na Renault FT (frequently referred to in post-World War I literature as the FT-17, FT17, or similar) was a French light tank that was among the most revolutionary and influential tank designs in history. The FT was the first production tank to have its armament within a fully rotating turret. The Renault FT’s configuration – crew compartment at the front, engine compartment at the back, and main armament in a revolving turret – became and remains the standard tank layout. As such, some historians of armoured warfare have called the Renault FT the world’s first modern tank. 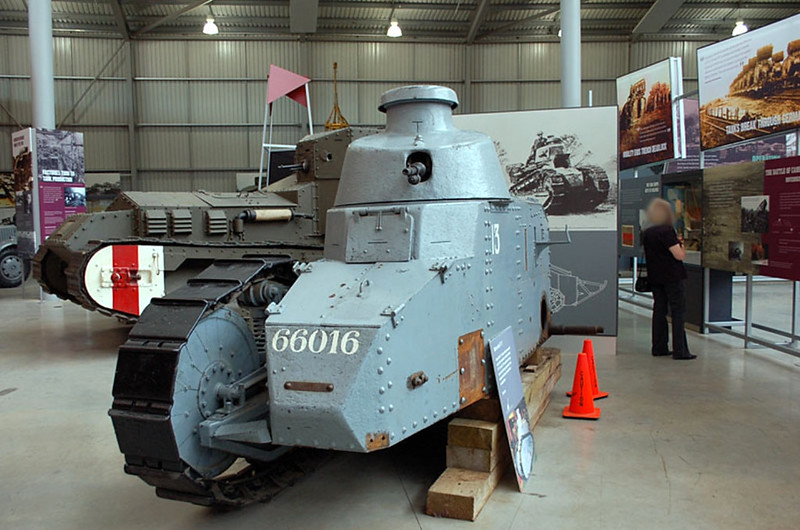 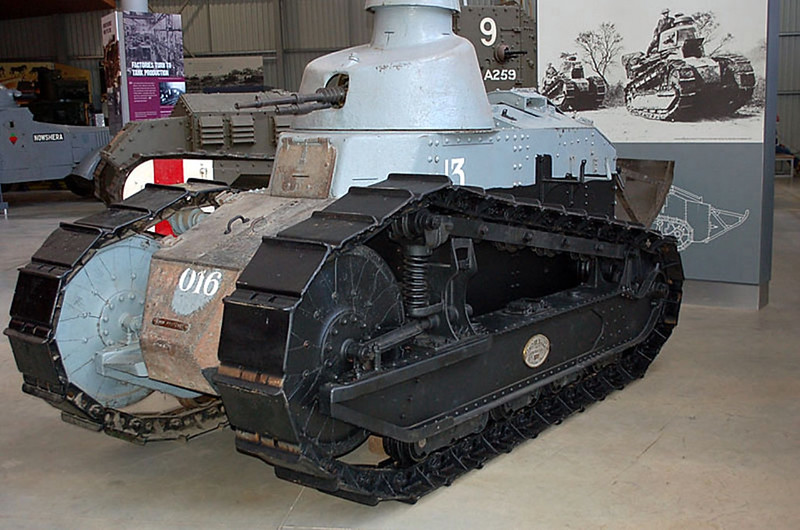 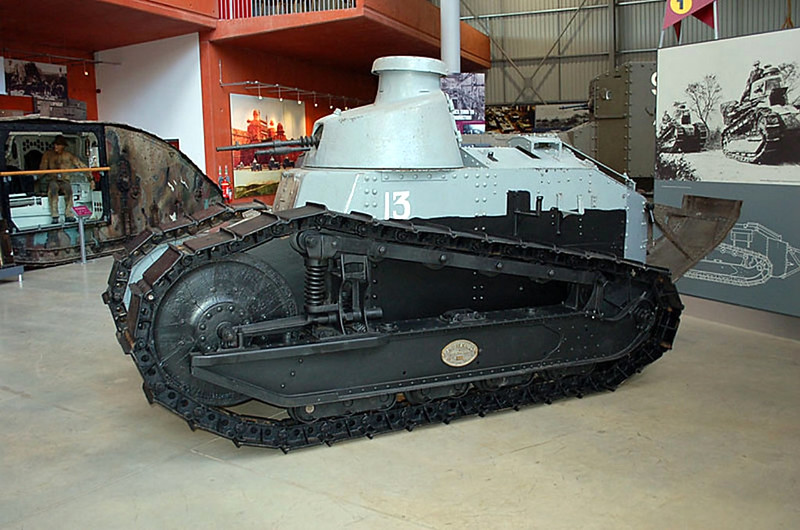 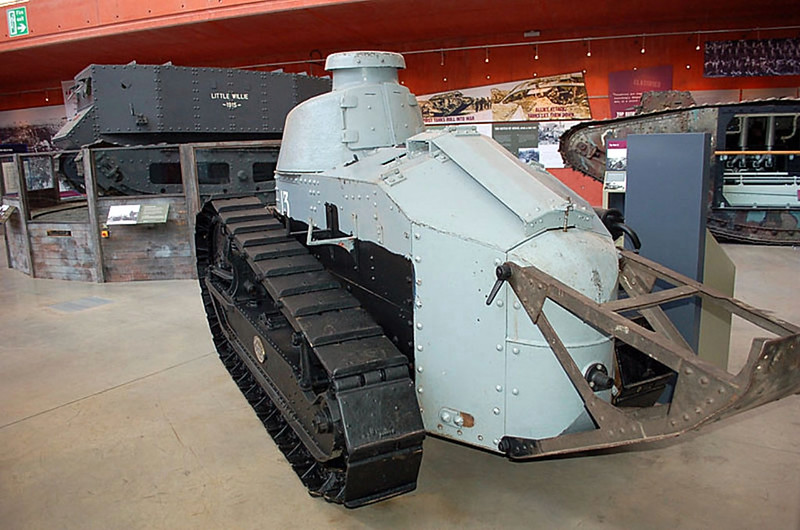 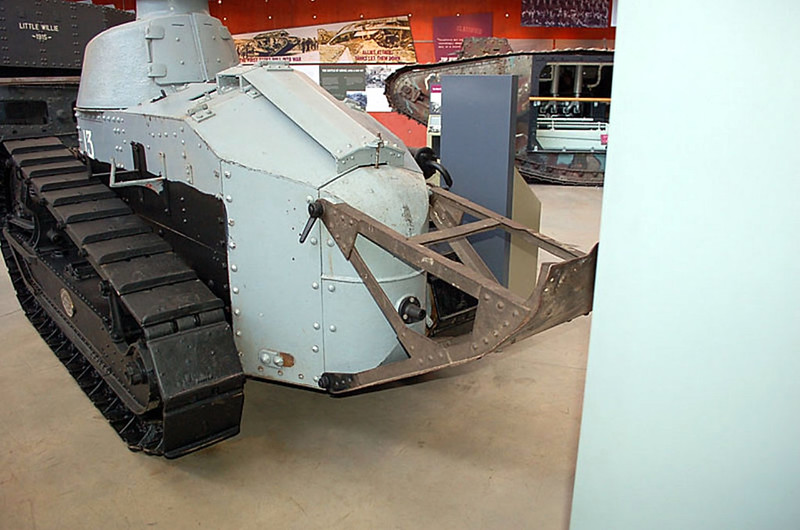 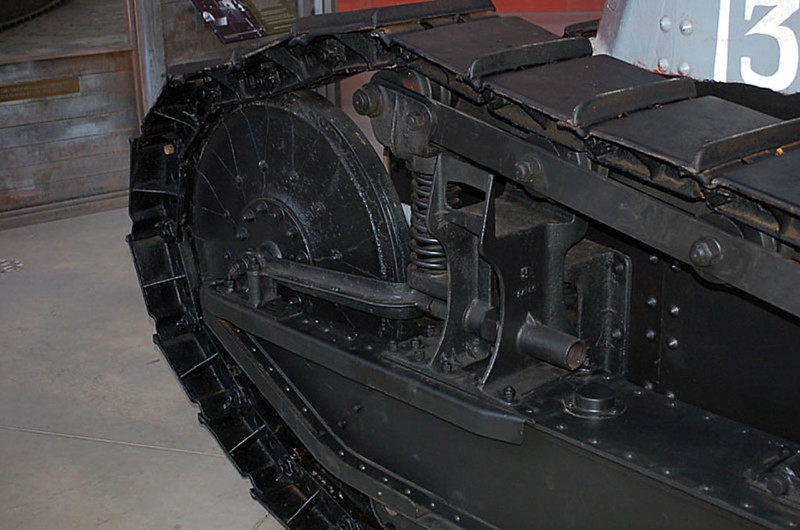 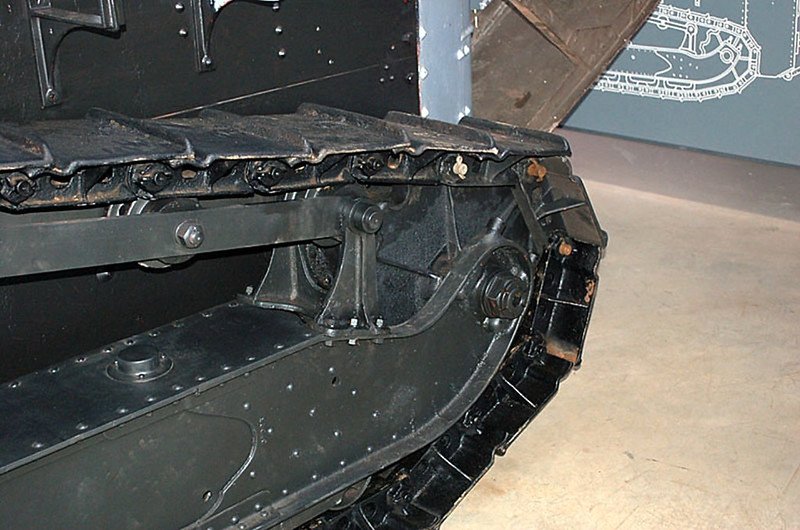 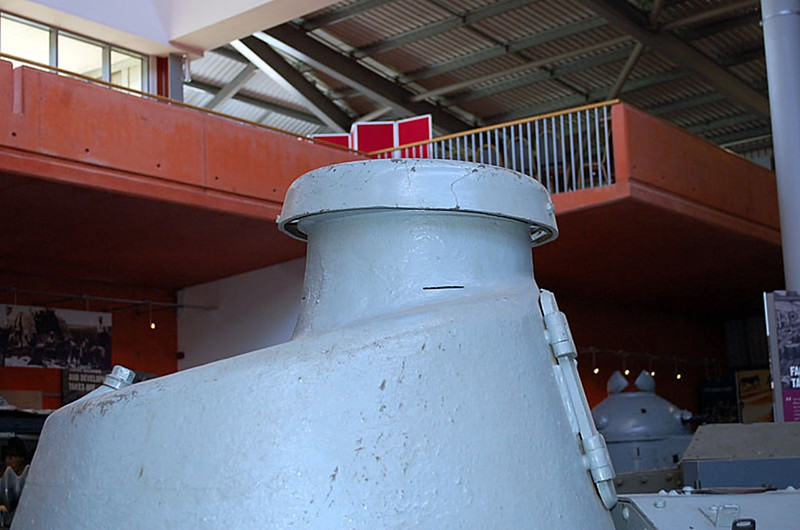 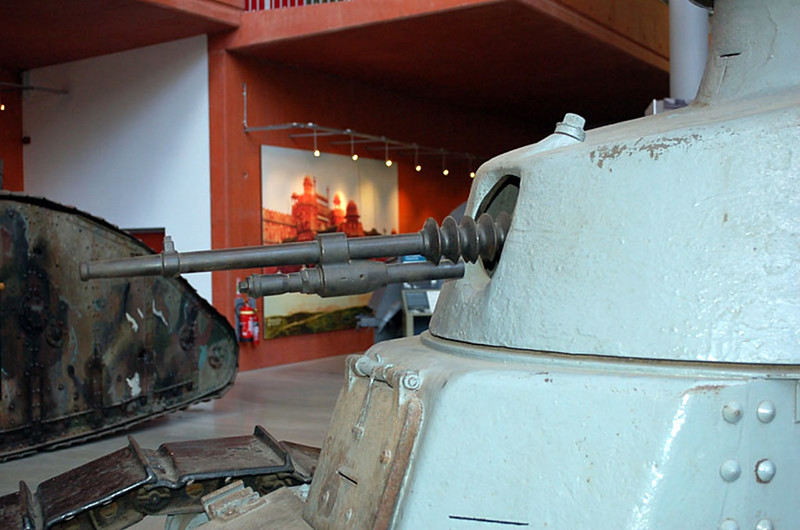