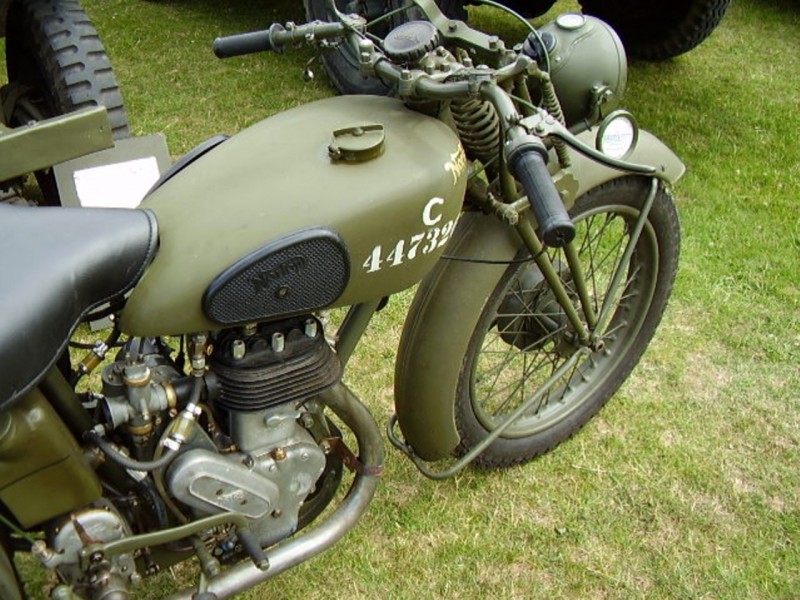 Photo Gallery of a Norton (WD)16H Motorcycle, The Norton 16 ЧАСА is a designation given to British motorcycles made between 1911 through to 1954 with various modifications and refers to a single cylinder Norton 490cc side valve engine with a bore and stroke of 79 x 100 mm. The H denotes the Home model as distinct from the Colonial export model. Norton was the main military motorcycle supplier prior to WW2 and one of the main suppliers of motorcycles to the British Army in World War II with a total of nearly 100,000 produced. British Army Nortons were also supplied to the Commonwealth forces such as Australian, New Zealand, India and the Canadian Army. 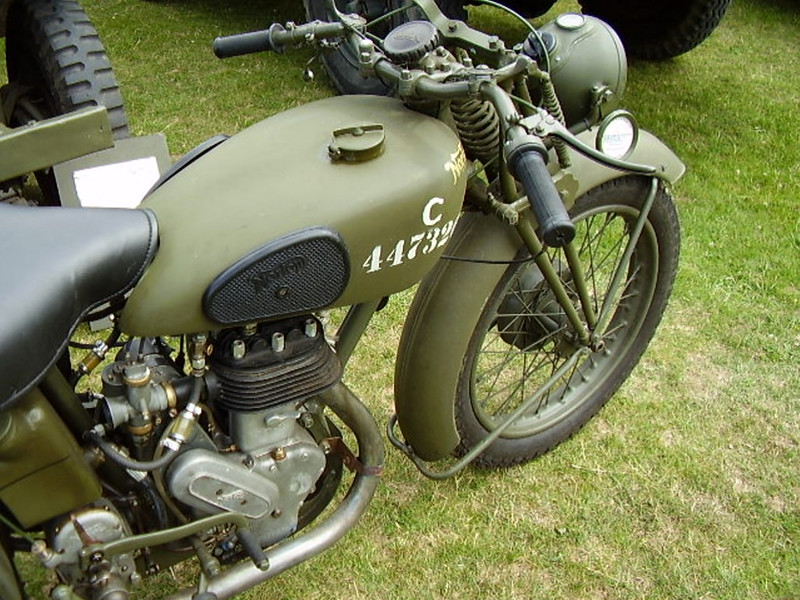 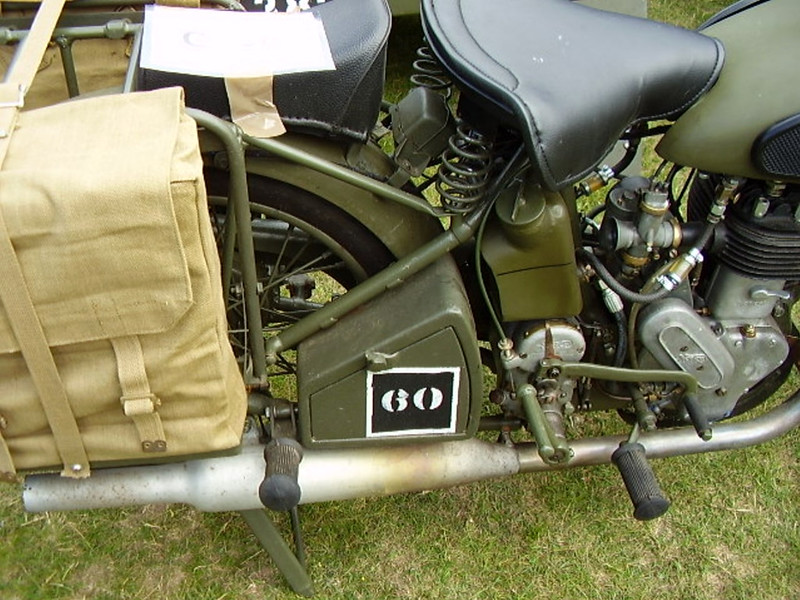 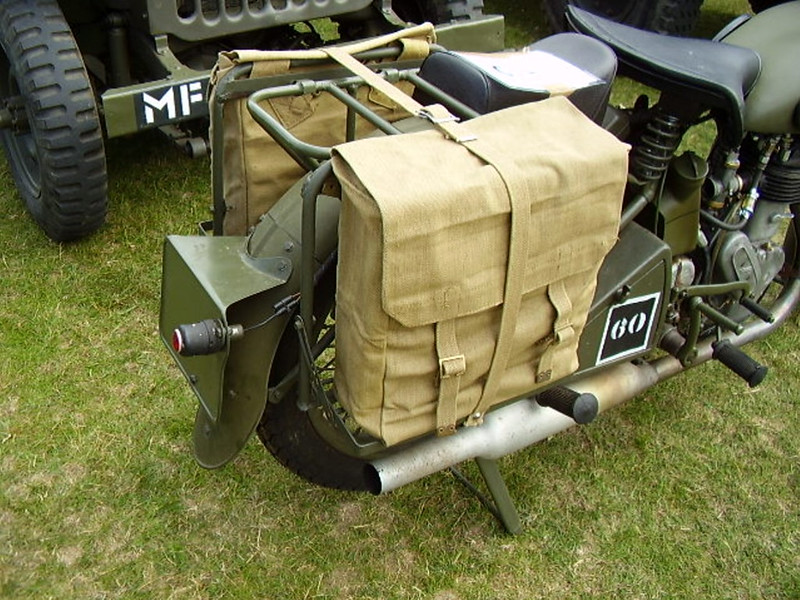 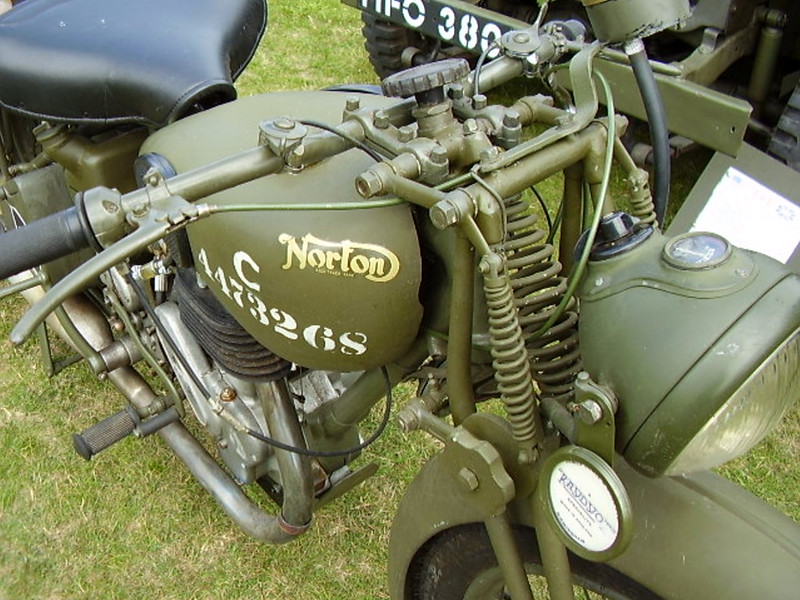 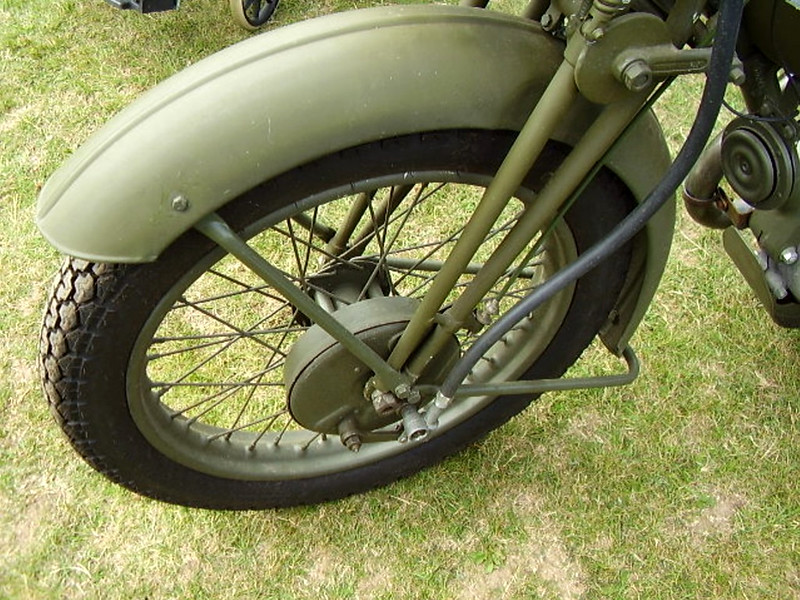 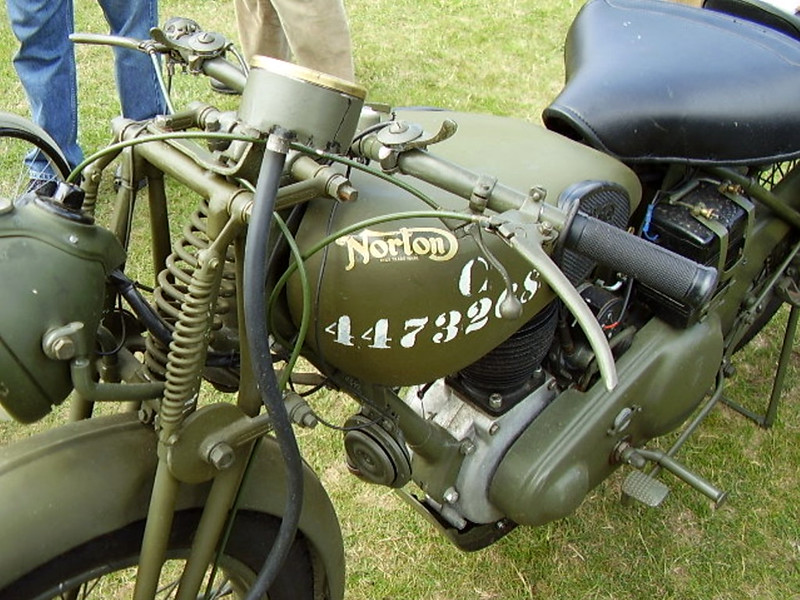 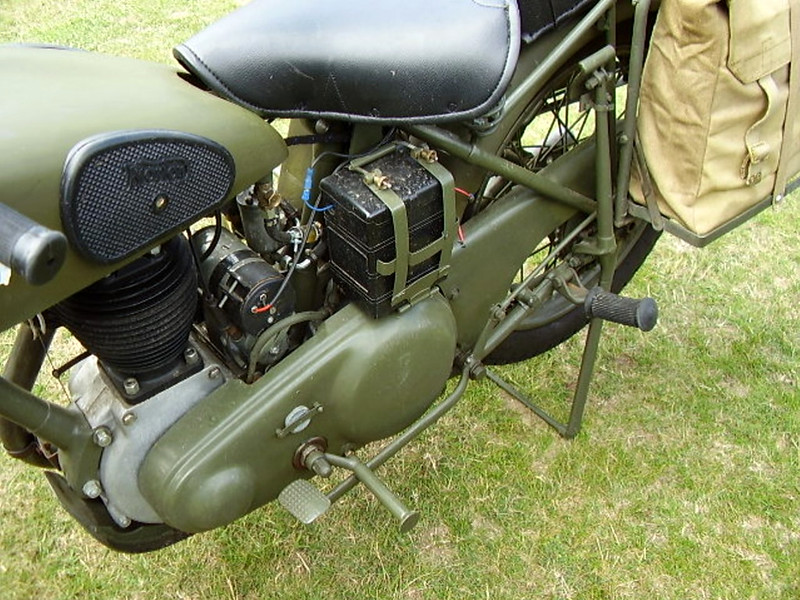 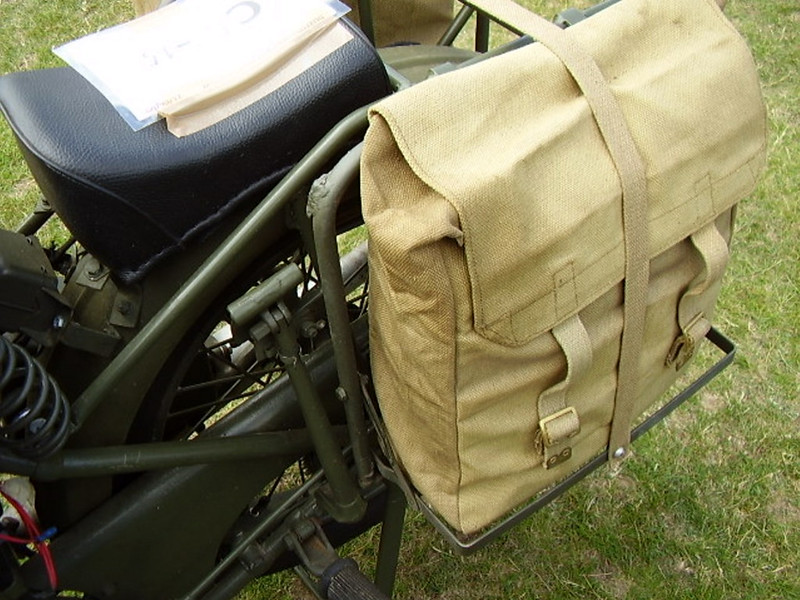