A kit from the brand Airfix the kit : Hawker Hurricane MkI – Airfix A02082A.

A total of 1,715 Hurricanes flew with Fighter Command during the period of the Battle of Britain, far in excess of all other British fighters combined. The Hurricane was a robust, manoeuvrable aircraft capable of sustaining fearsome combat damage before write-off; and unlike the Spitfire, it was a wholly operational, go-anywhere do-anything fighter by July 1940.

It is estimated that its pilots were credited with four-fifths of all enemy aircraft destroyed in the period July-October 1940. 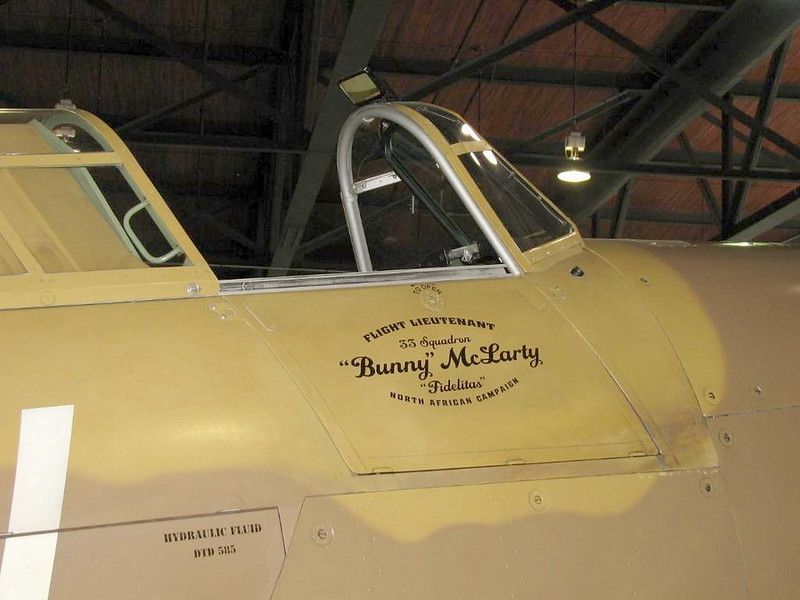 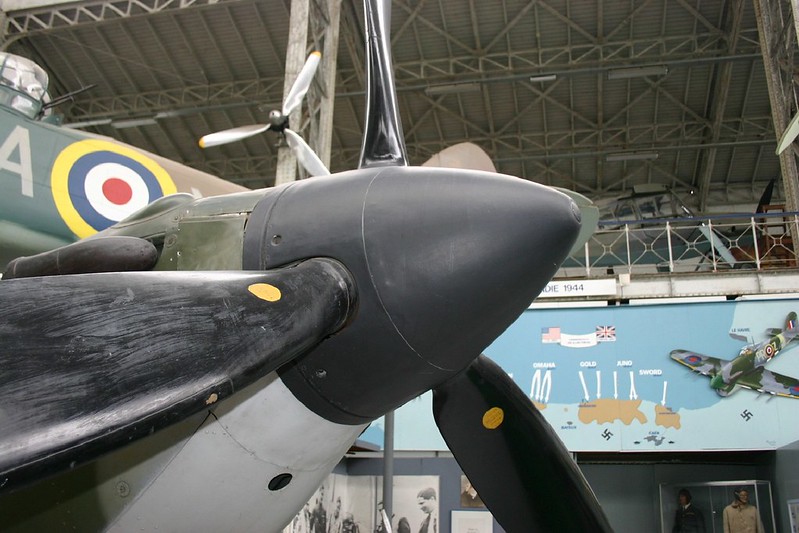 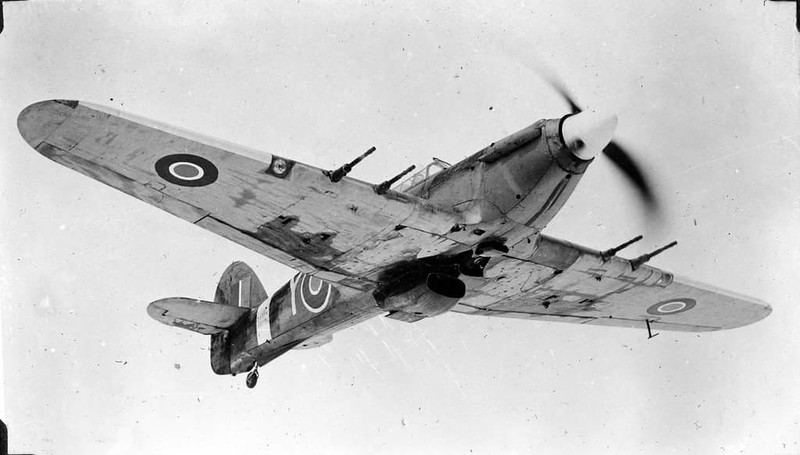 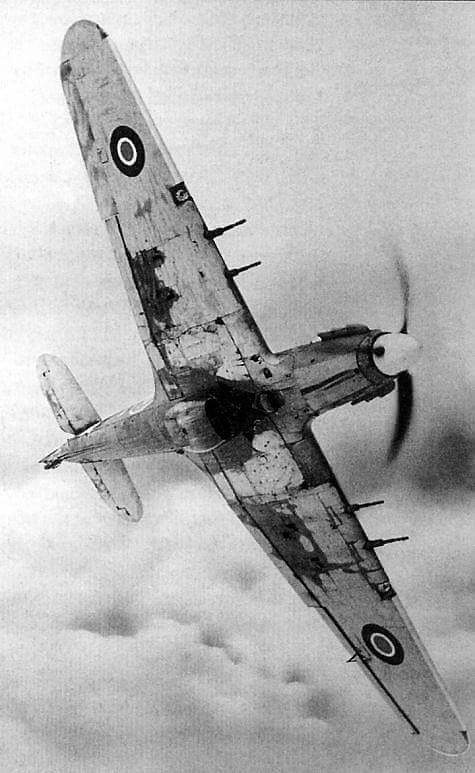 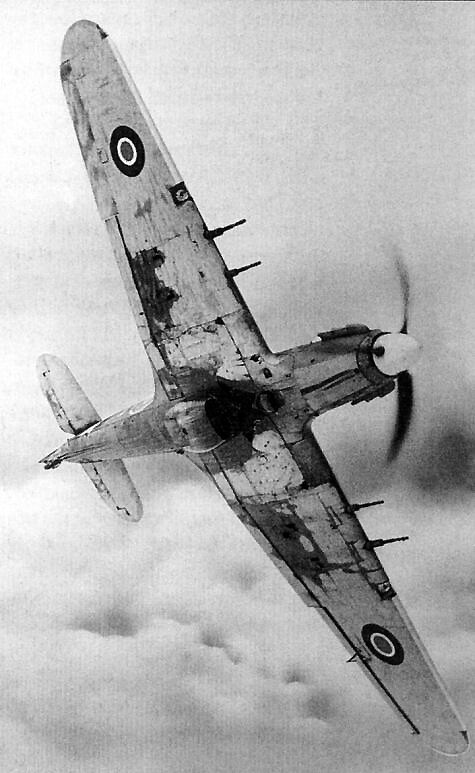 Search on eBay
Search for what you need, We suggest this but it is you who decide
Find items about "Military Aircraft" on AliExpresS (c):