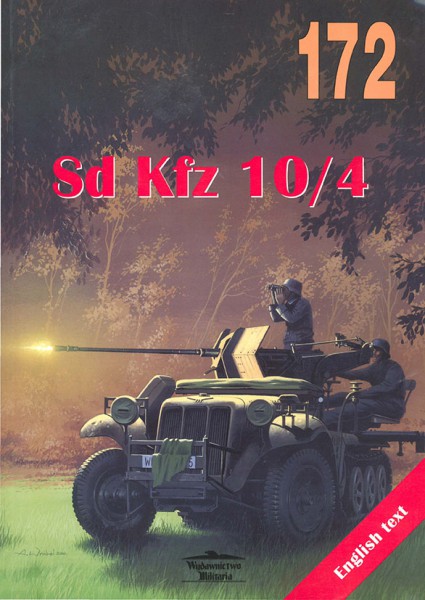 The SdKfz 10 (Sonderkraftfahrzeug 10) was a German halftrack that had limited use during World War II. He could carry eight men and tow anti-tank guns. About 17,000 copies were produced between 1937 and 1944. The concept on which the vehicle was based was further developed with the SdKfz 250.

Wait, Searching Wydawnictwo Militaria 172 for you...

Find items about "Sdkfz 10" on AliExpress: