This high-flying fighter was armed with eight 12.7mm machineguns that proved very useful in the intense fighting that occurred in the European skies. Equipped with drop tanks for longer range, the Р-47D was then able to escort the bombers all the way to the German border. The Thunderbolt also allowed many Allied pilots to become Aces. Bomber crews plagued day after day by intensive German interceptions, would remark that the presence of the P-47 was of great help.

In 1943, the 8th Air Force was launching raids on Germany with its B17 and B24 from England. The aim was to destroy German main production factories. Unfortunately, losses during theses missions were very heavy and it became urgent to develop a fighter able to escort the bombers over enemy soil. The limited ranges of the Spitfire and P-38 Lightning did not make these fighters able to go further than Paris, leaving the bombers alone to fend for themselves for the rest of the flight. With the development of the P-47, this problem was overcome. The Р-47 was the first single-seated fighter to be equipped with a supercharger, allowing it to fly at the same high altitude as the bombers. 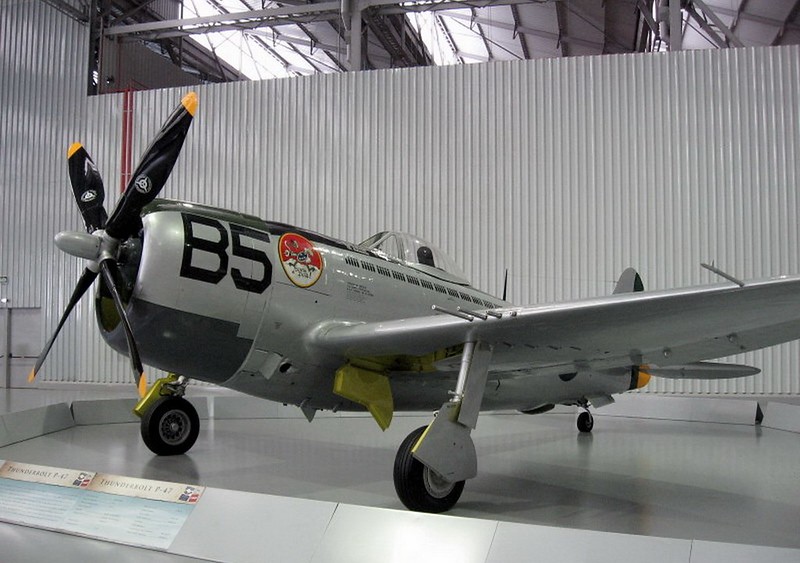 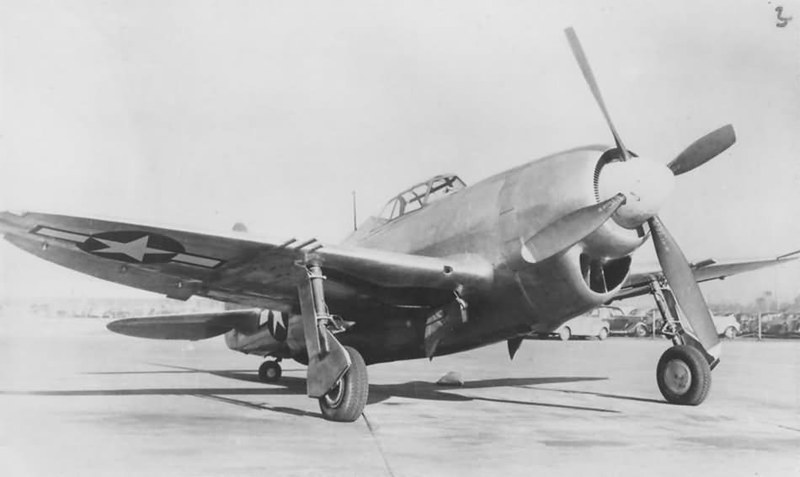 usaac-official: The XP-47J Superbolt, one of several attempts to wring yet more performance from the P-47 airframe. 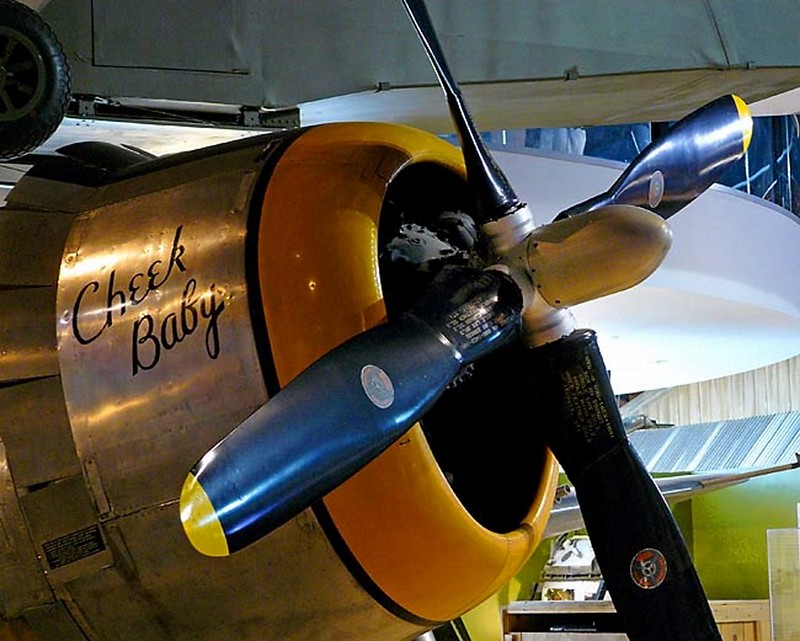 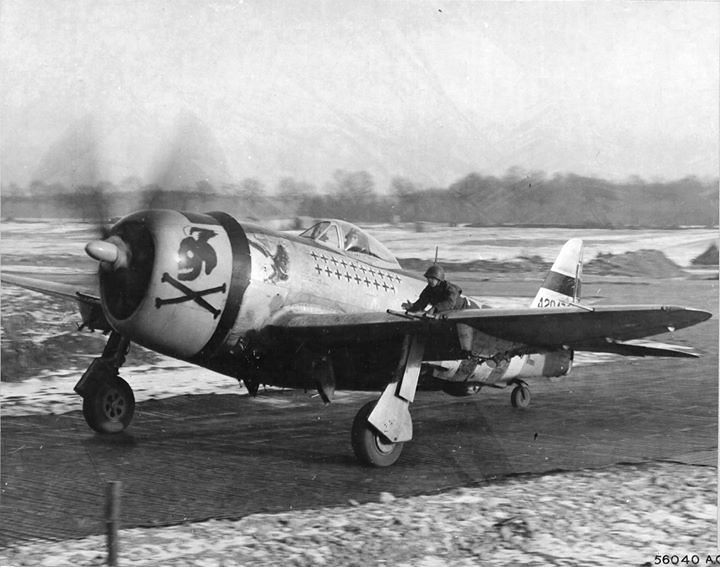 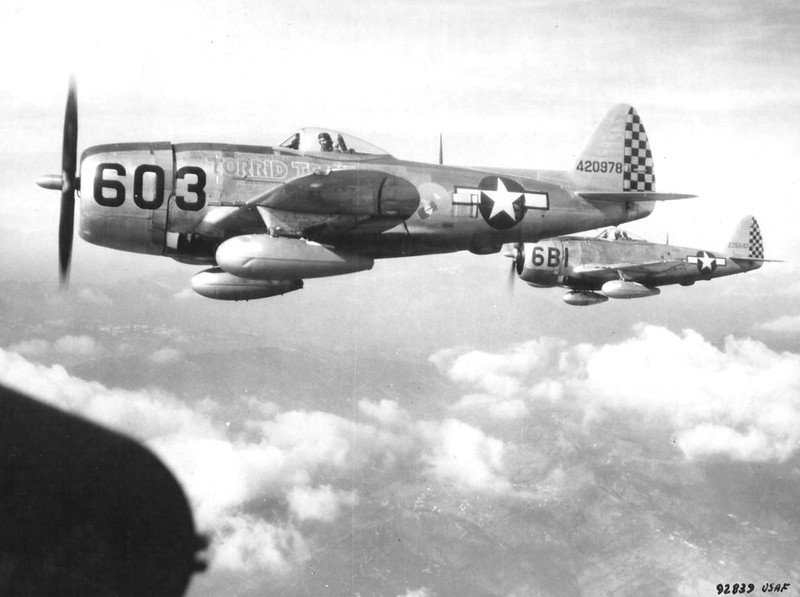 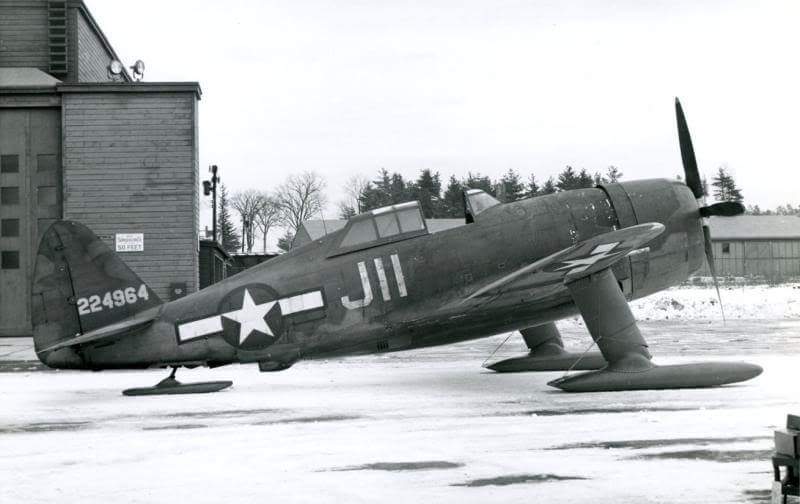 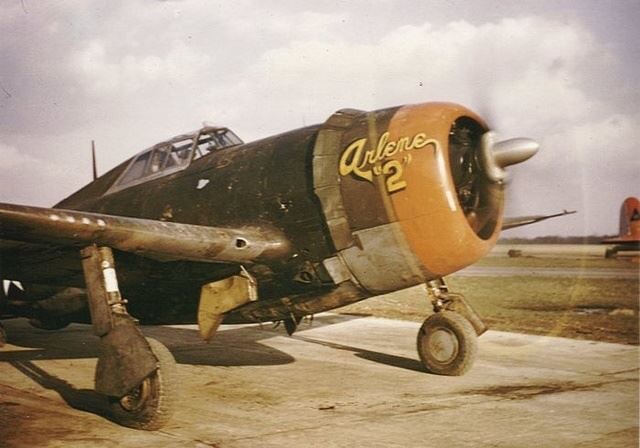 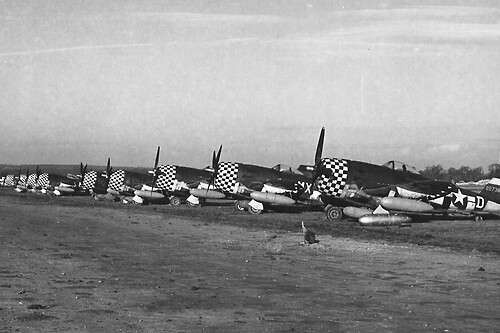 P-47 Thunderbolts with the distinctive markings of the 78th FG. 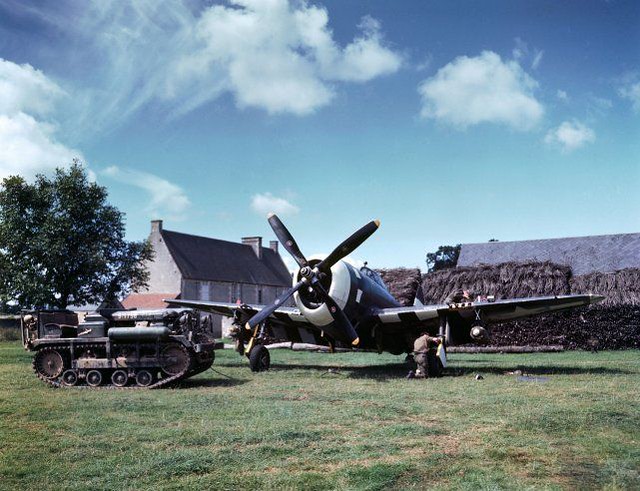