The Iosif Stalin tank was a series of heavy tanks developed as a successor to the KV-series by the Soviet Union during World War II. The heavy tank was designed with thick armour to counter the German 88 mm guns, and carried a main gun that was capable of defeating the German Tiger and Panther tanks. It was mainly a breakthrough tank, firing a heavy high-explosive shell that was useful against entrenchments and bunkers. The IS-2 was put into service in April 1944, and was first used as a spearhead in the Battle of Berlin by the Red Army in the final stage of the war. 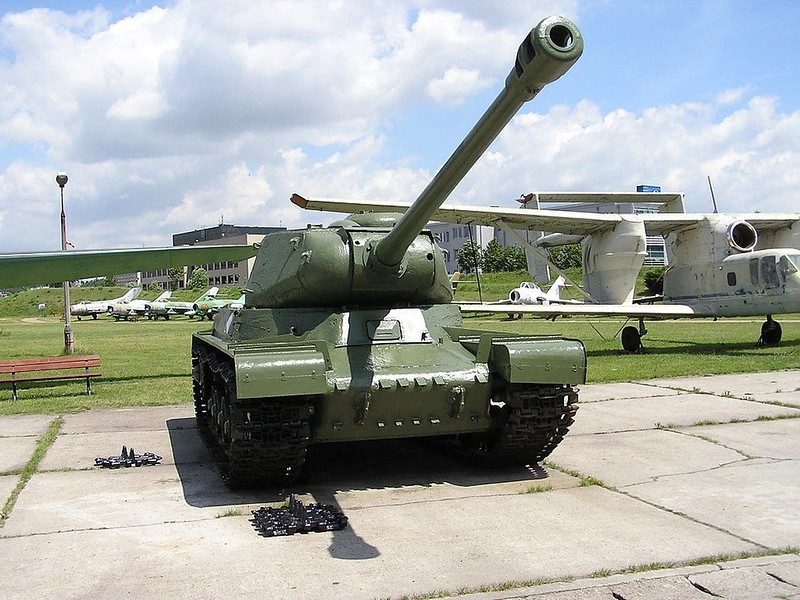 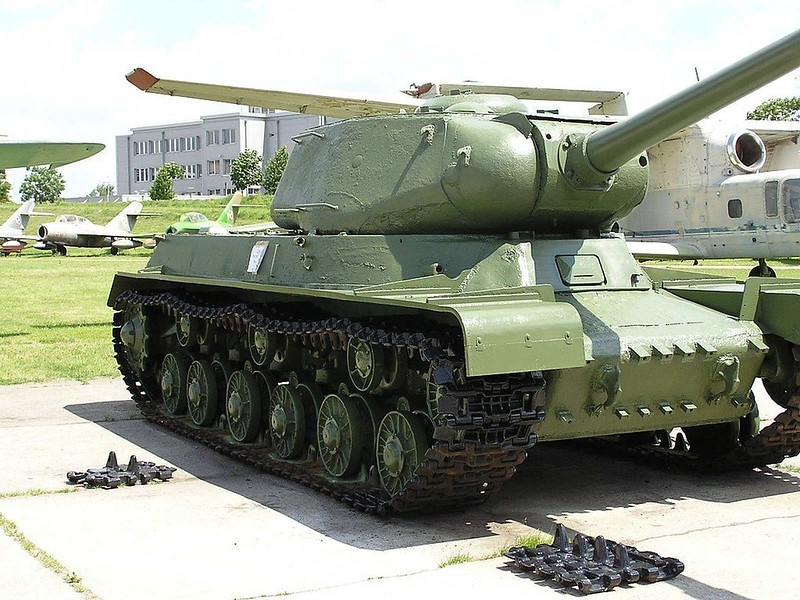 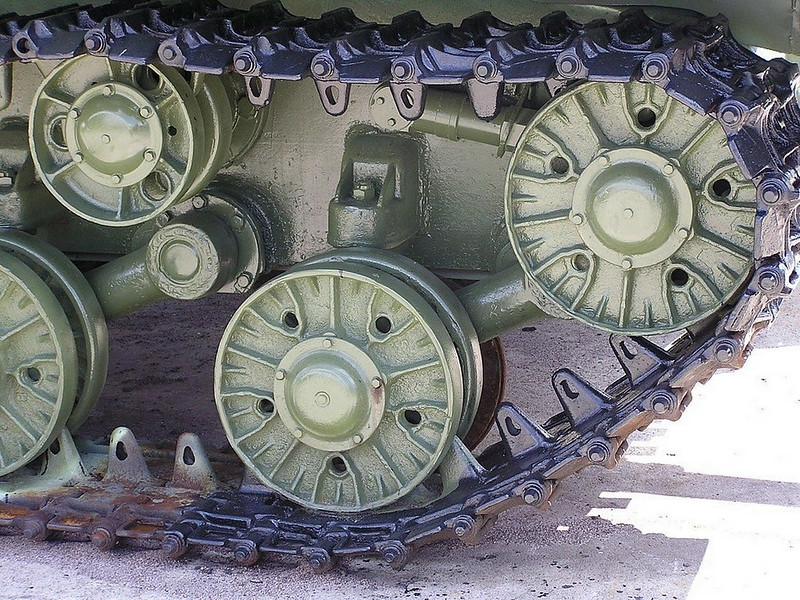 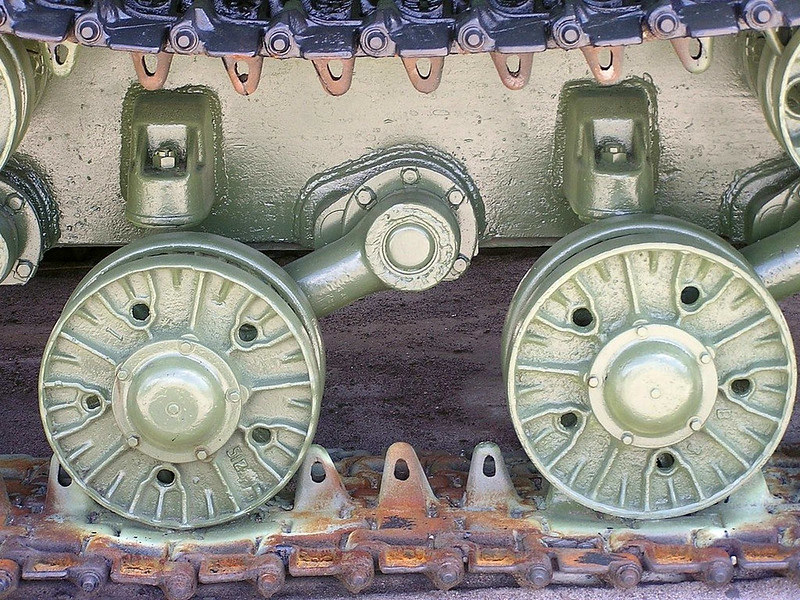 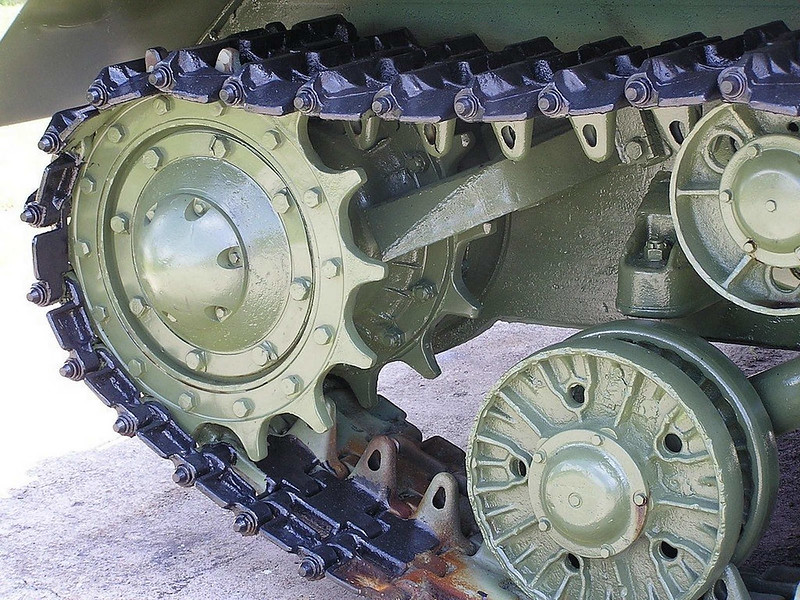 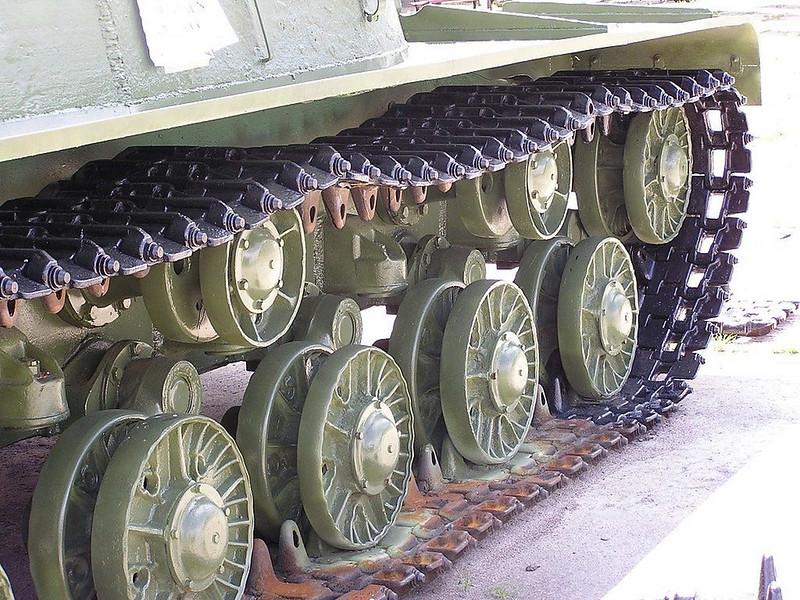 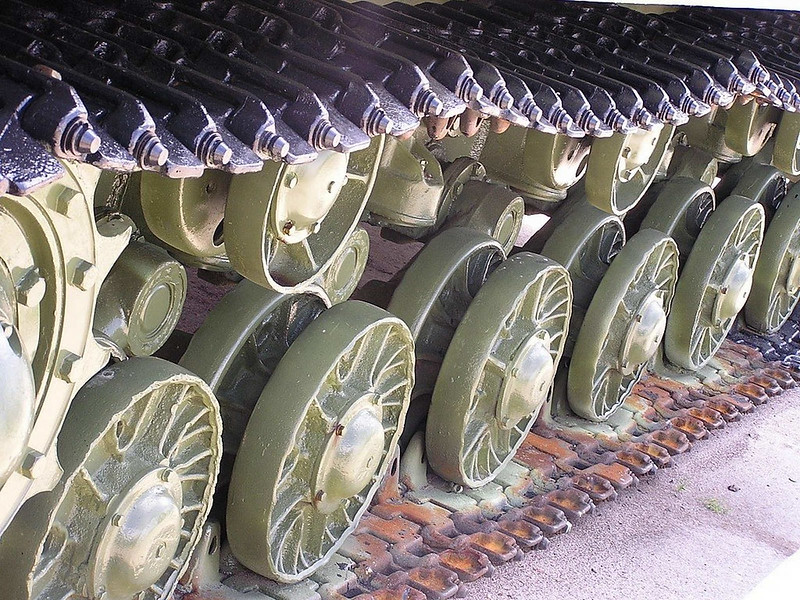 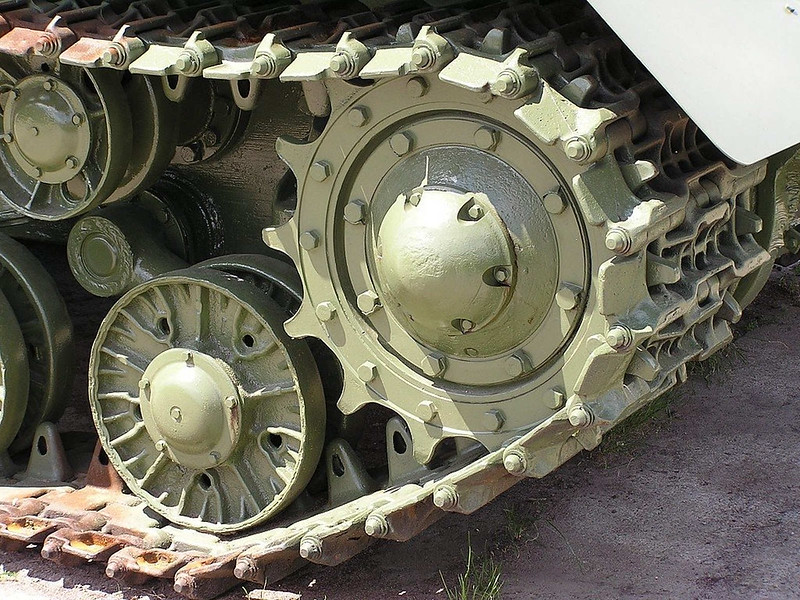 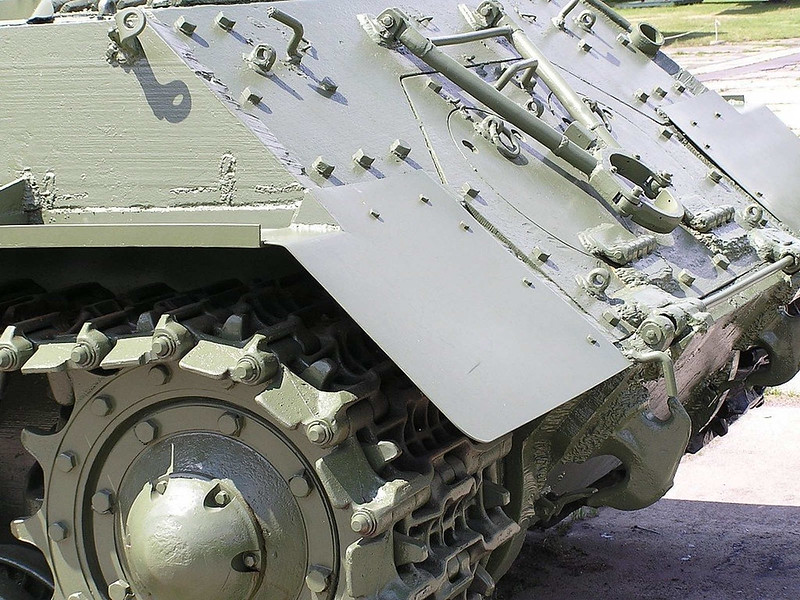