Den Pak 43 (Panzerabwehrkanone 43) was a German 88 mm anti-tank gun developed by Krupp in competition with the Rheinmetall 8.8 cm Flak 41 anti-aircraft gun and used during the Second World War. The Pak 43 was the most powerful anti-tank gun of the Wehrmacht to see service in significant numbers, also serving in modified form as the main gun on the Tiger II tank, and Elefant, Jagdpanther and Nashorn tank destroyers. The improved 8.8 cm round had a virtually flat trajectory out to 1000 yards and was able to frontally penetrate all Allied tanks at long ranges, up to and occasionally exceeding 2000-2500 yards (restricted only by the accuracy of shell and optics). Even the Soviet IS-series tanks and tank destroyers (the most heavily armored Allied vehicles fielded during World War II) were vulnerable to and outranged by the Pak 43. 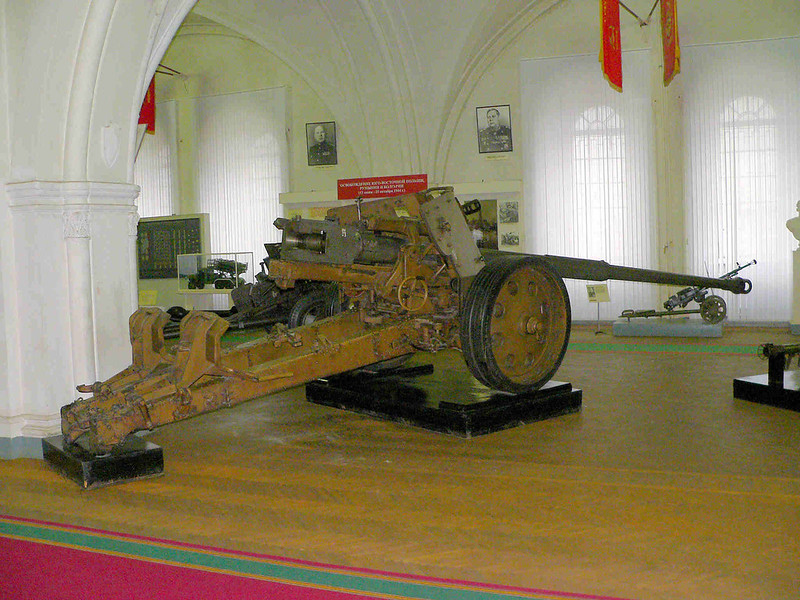 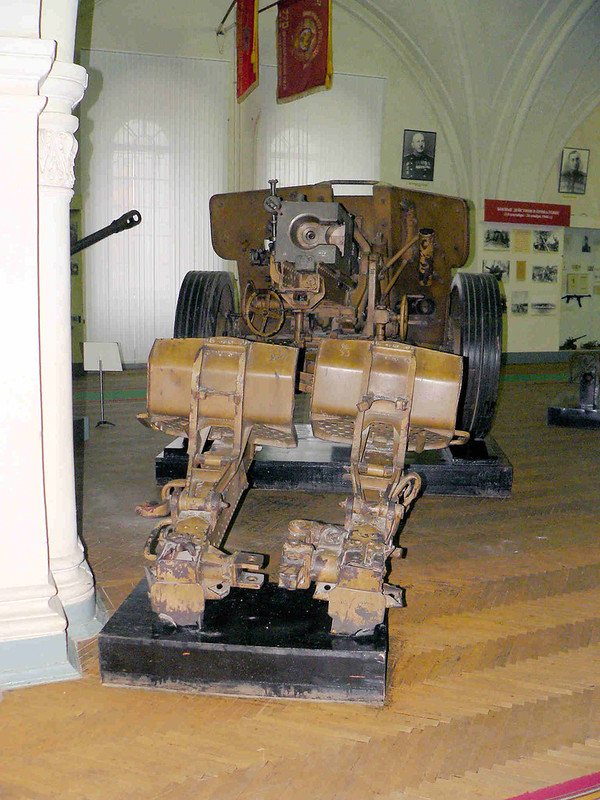 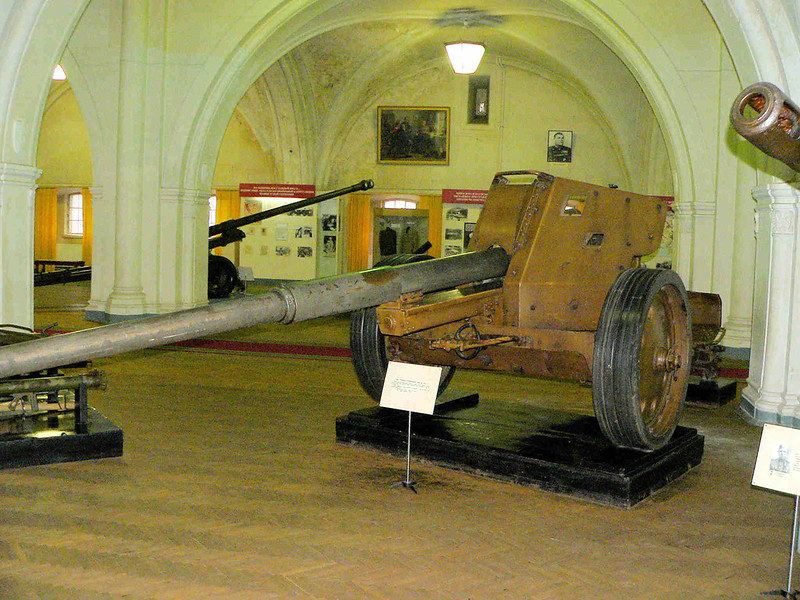 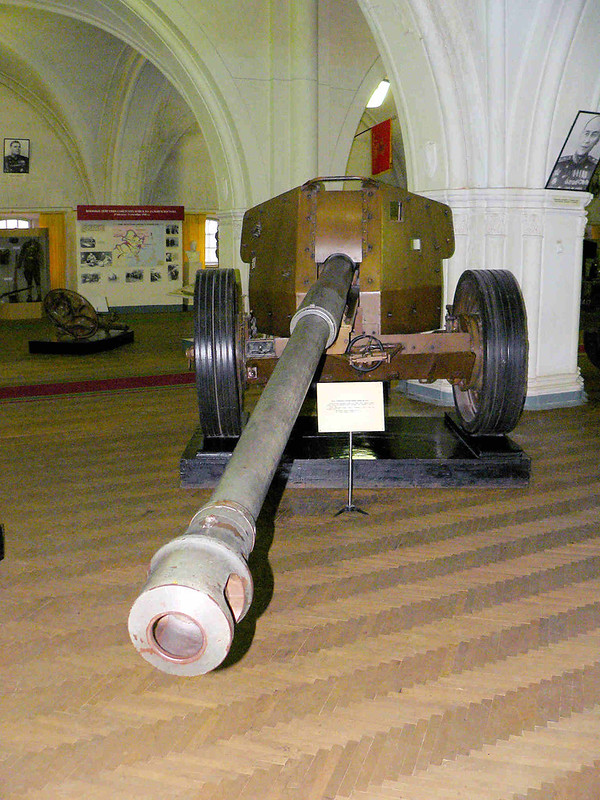 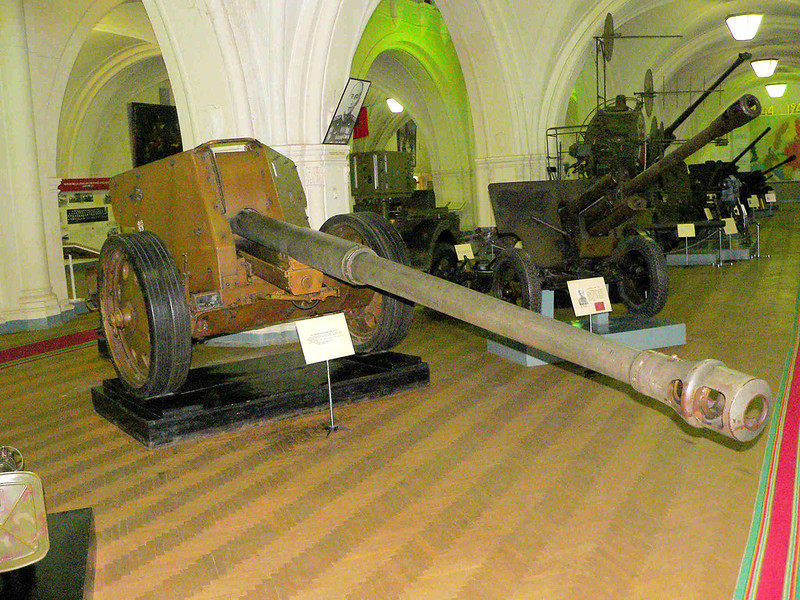 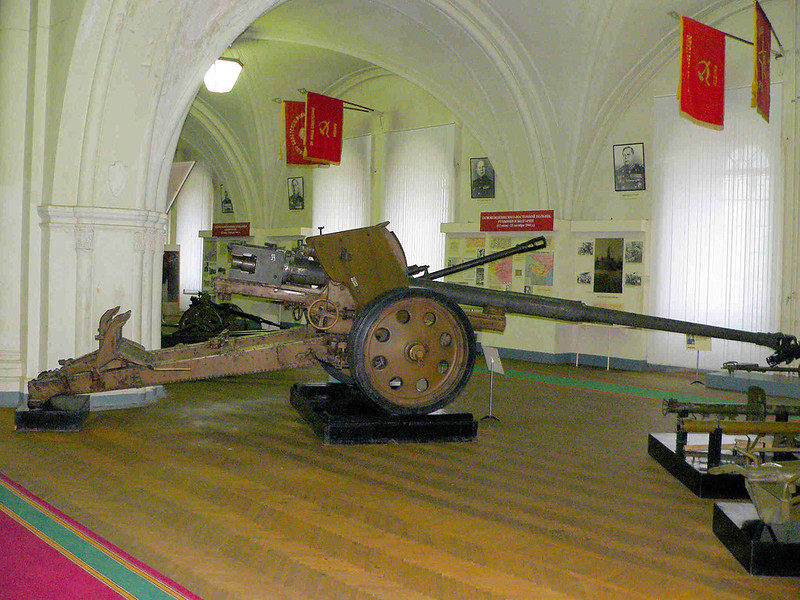 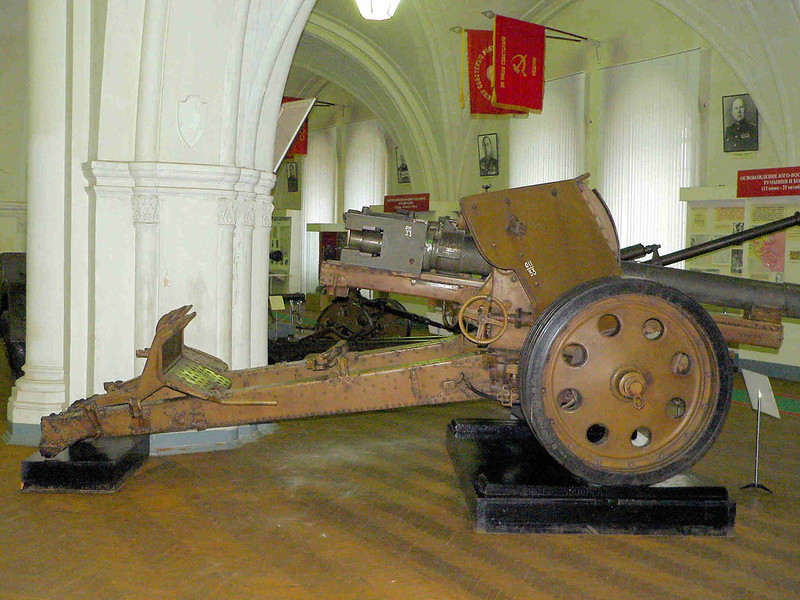 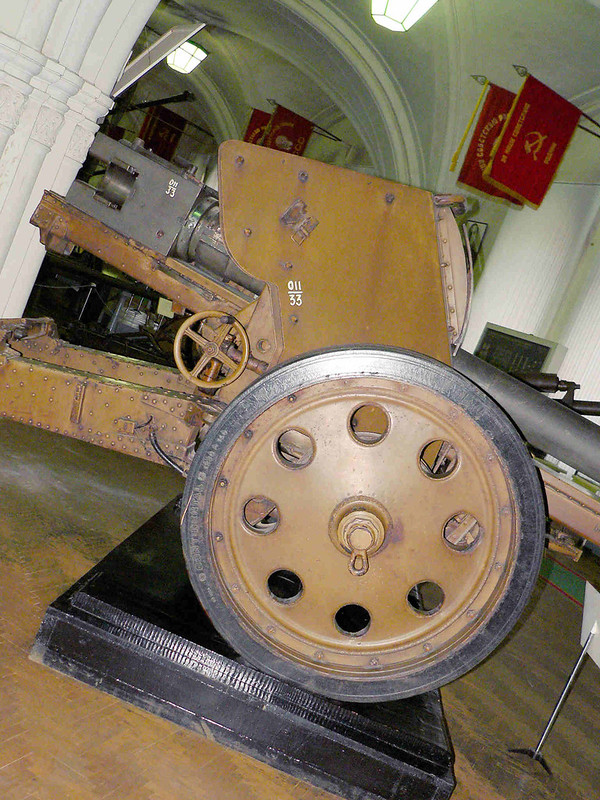 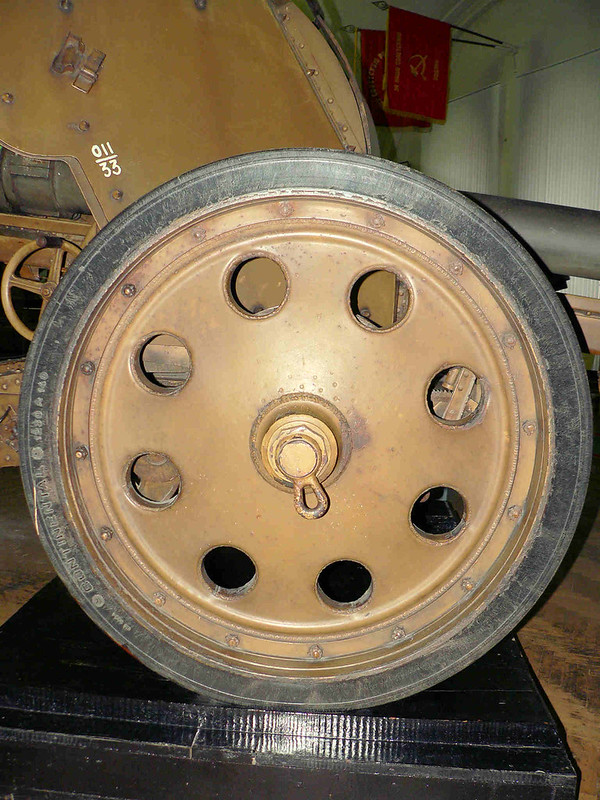