Dragon has already produced a 1/35 scale Sd.Kfz.10/5 in plastic, and it was warmly received by modelers. Dragon has now taken the Sd.Kfz.10/5 a step further by releasing a kit of the halftrack with the specially armored cab. The design team made full utilization of high-quality engineering for this armored version that had steel plates around the cab and over the radiator. The kit’s fully detailed, and even internal components like the engine and gearbox that are normally hidden beneath the armor are there. Of course, it also makes use of Dragon’s world-famous 2cm FlaK 38 kit. Upgraded road wheels and Magic Tracks from the earlier kit have resulted in a spectacular halftrack that possesses a very different appearance to the regular Sd.Kfz.10/5. Designed to hit low-flying Allied aircraft, this vehicle offers better protection for its crew and a novel appearance for the model-maker! 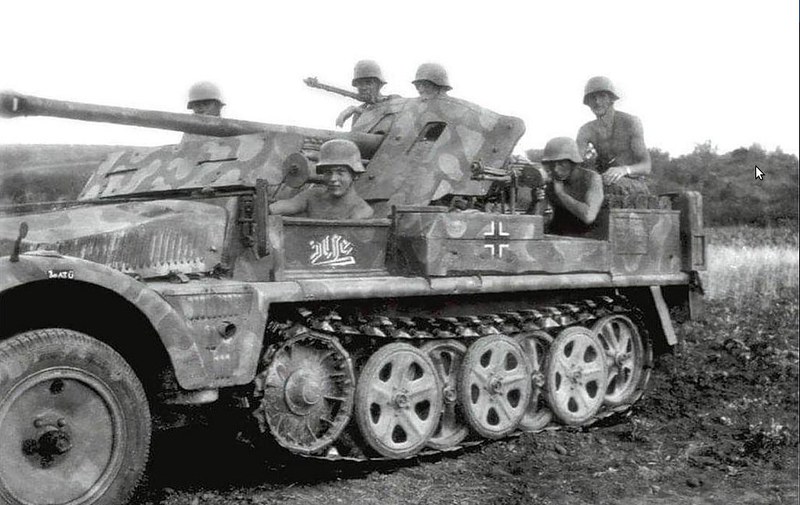 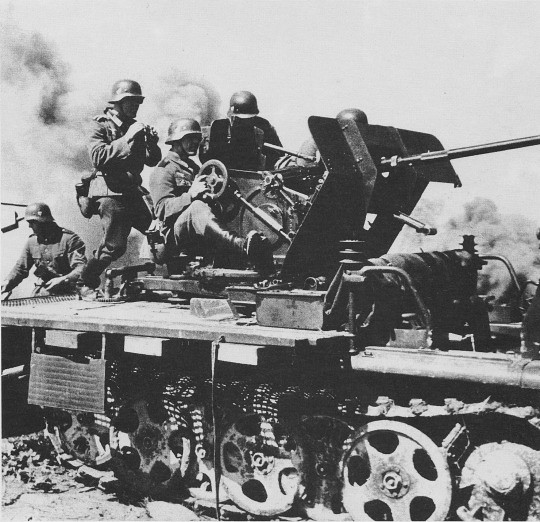 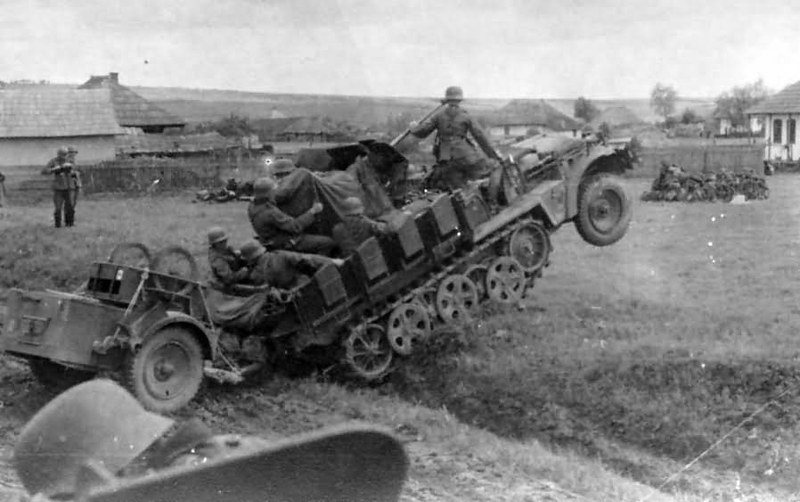 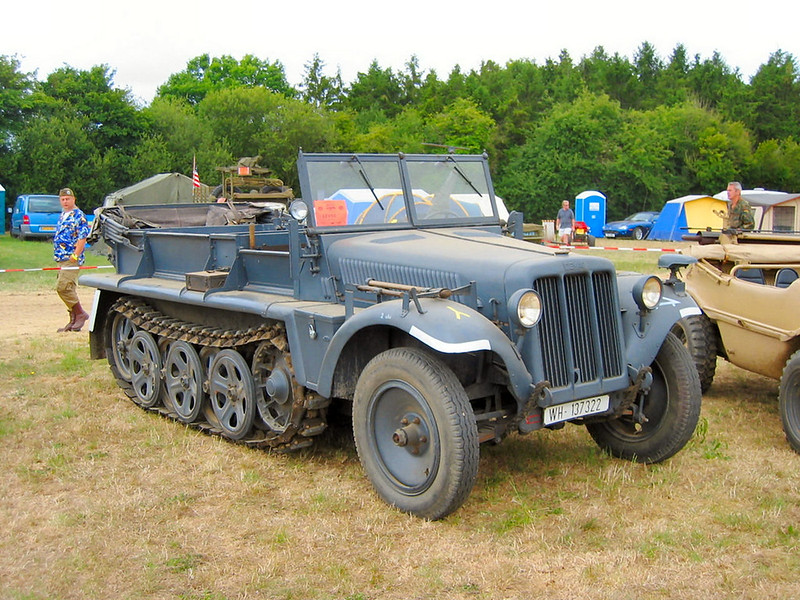 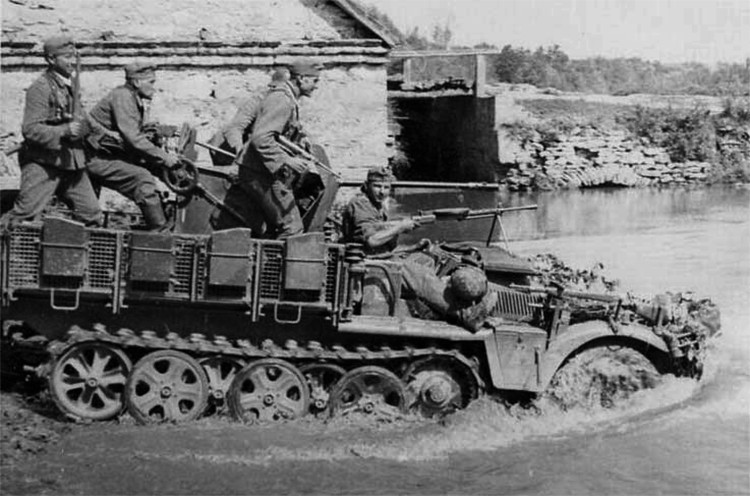 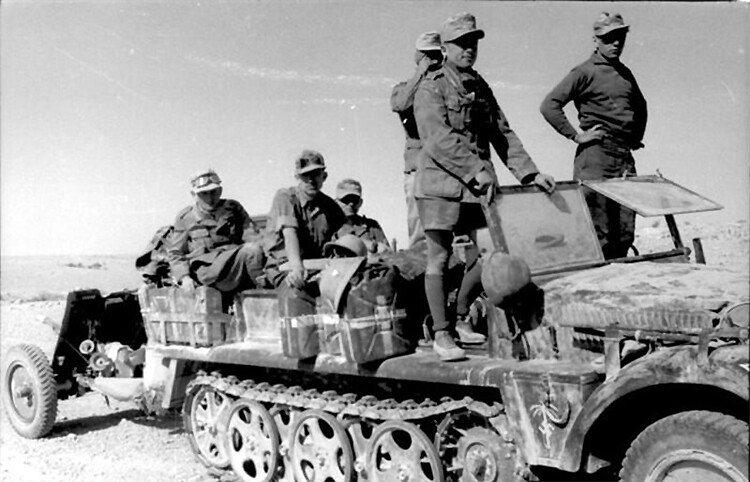 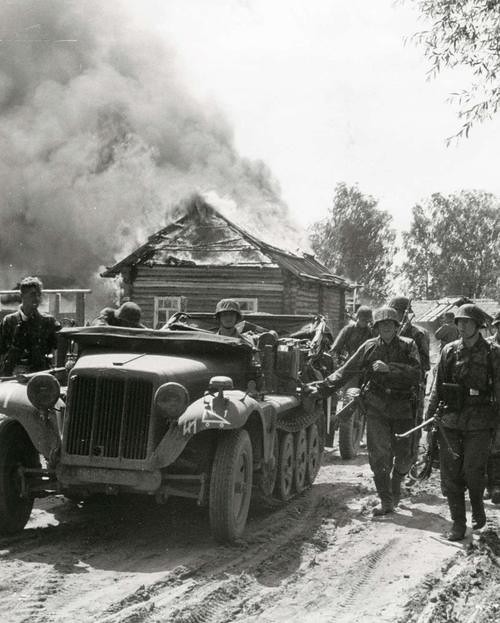