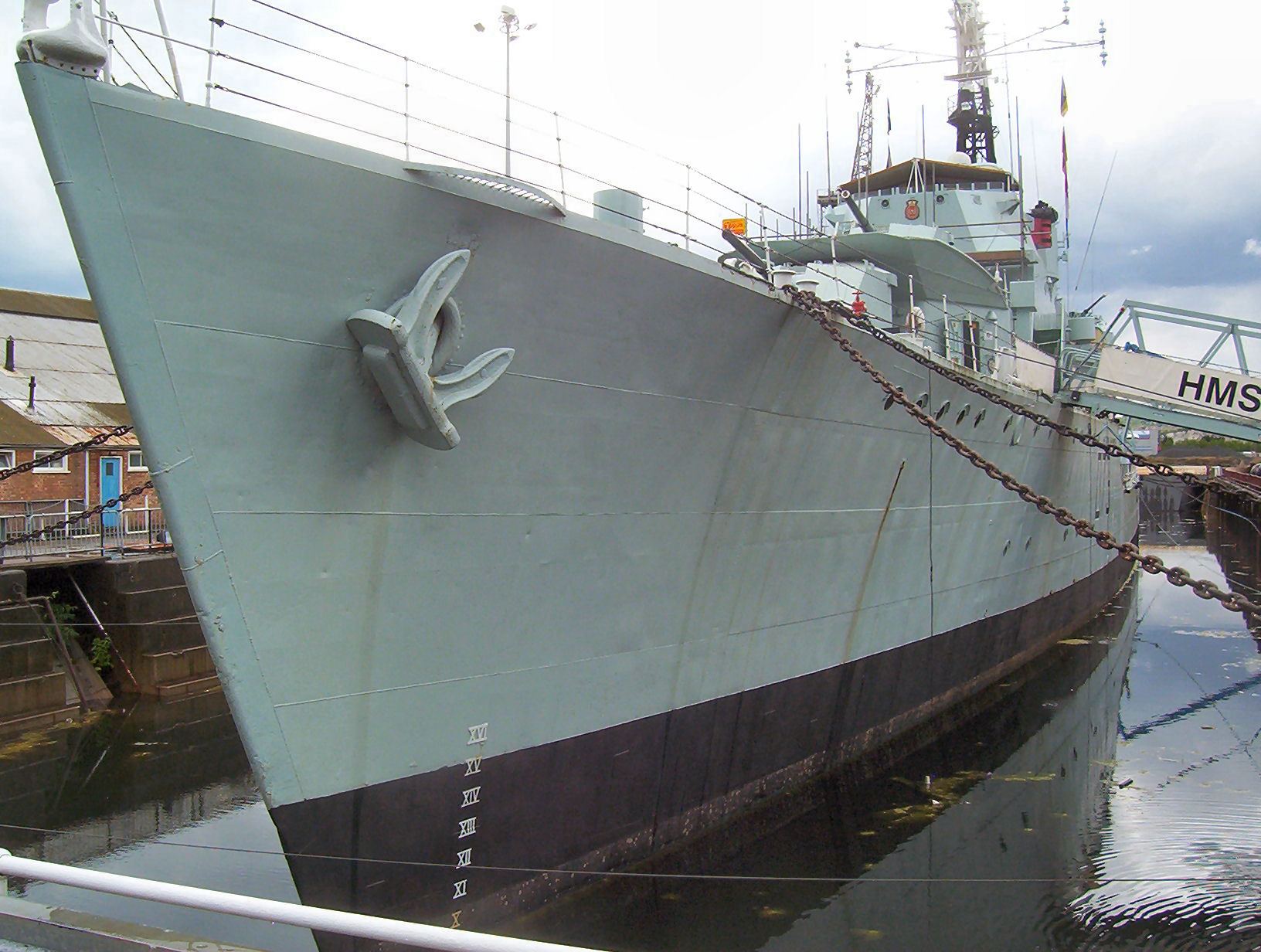 HMS Gavalier is a retired C-class destroyer of the Royal Navy. She was laid down by J. Samuel White and Company at East Cowes on 28 March 1943, launched on 7 April 1944, and commissioned on 22 November 1944. She served in World War II and in various commissions in the Far East until she was decommissioned in 1972. After decommissioning she was preserved as a museum ship and currently resides at Chatham Historic Dockyard. 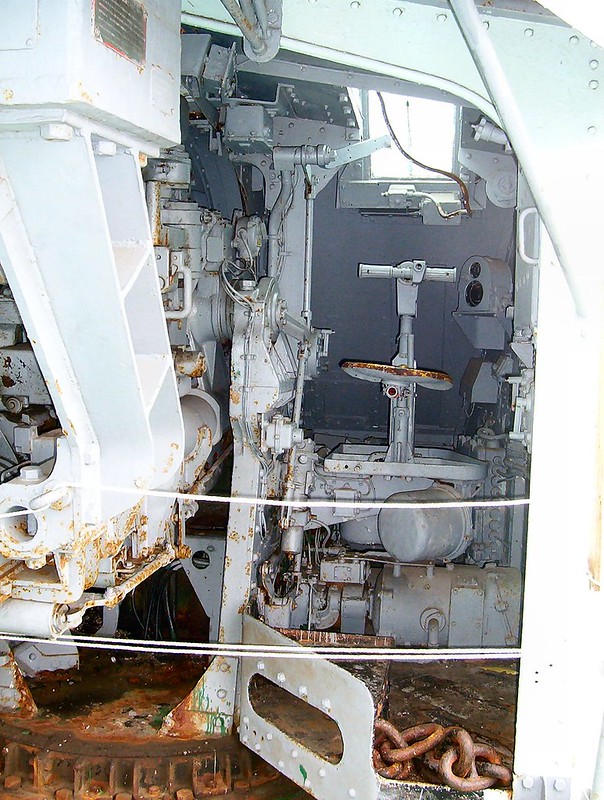 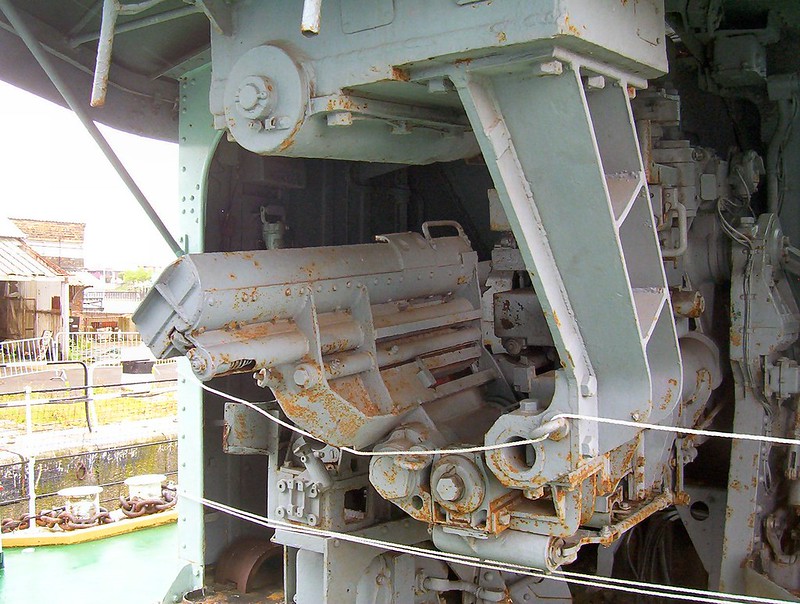 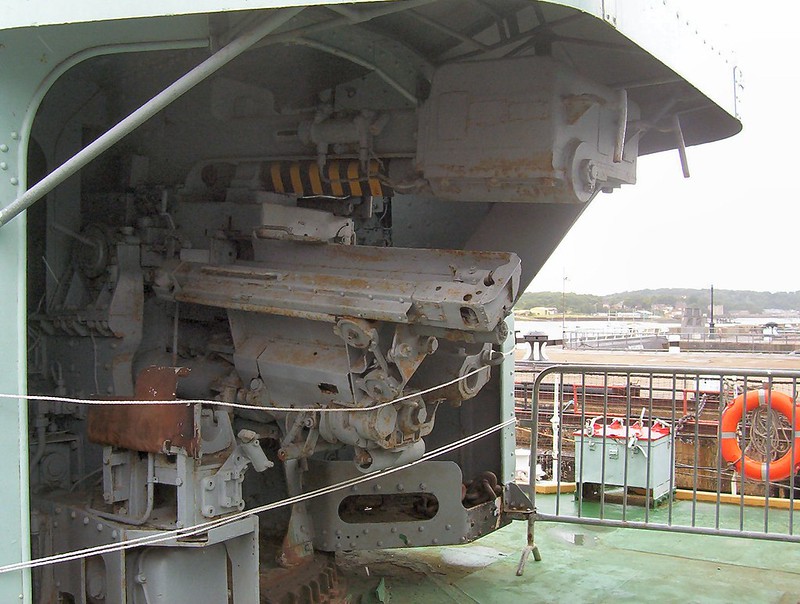 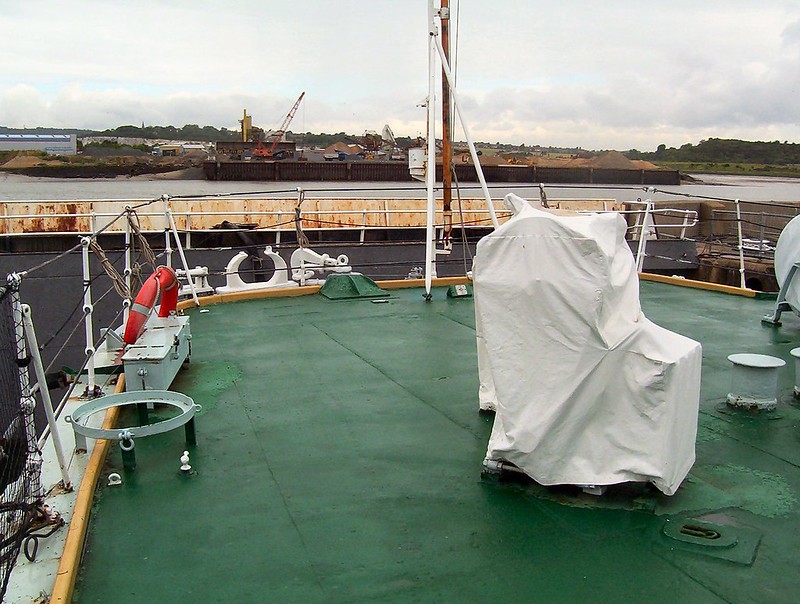 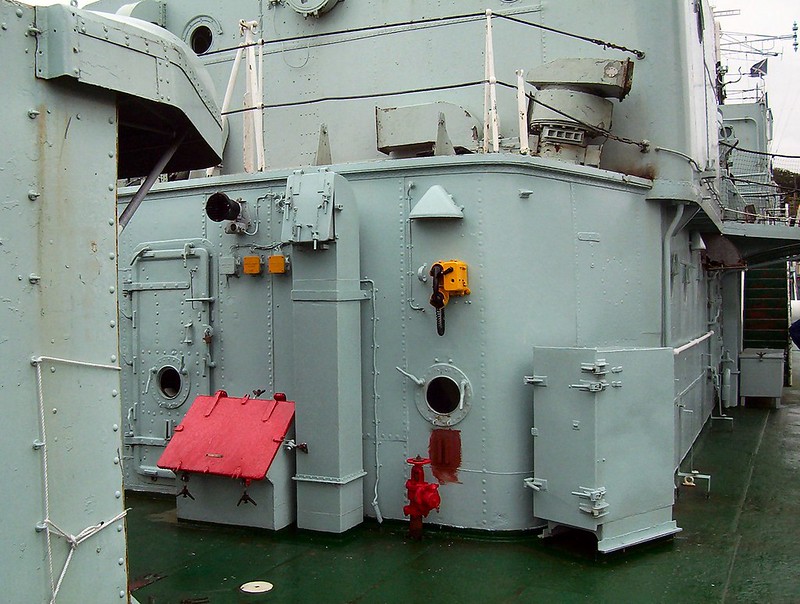 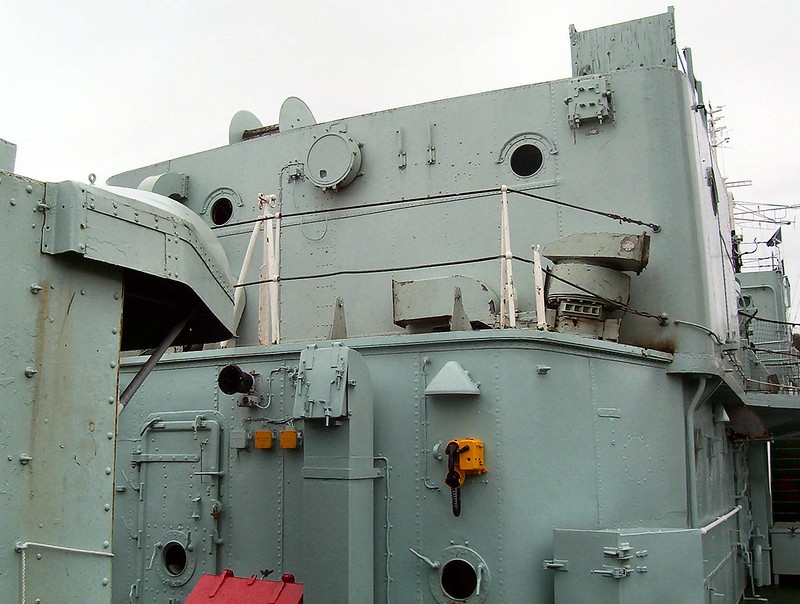 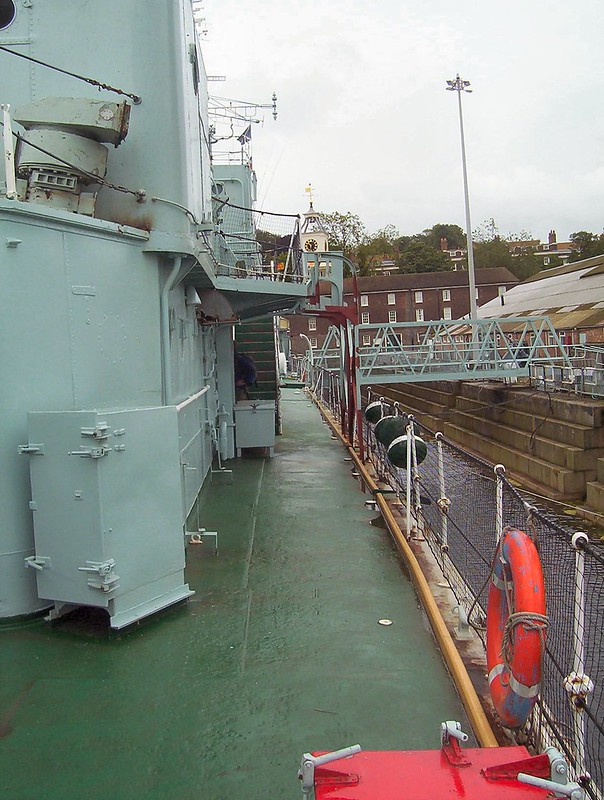 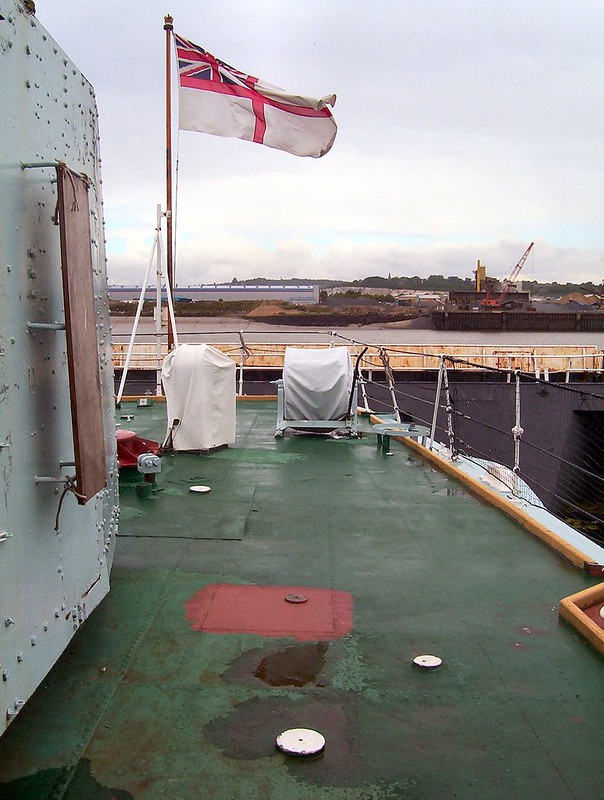 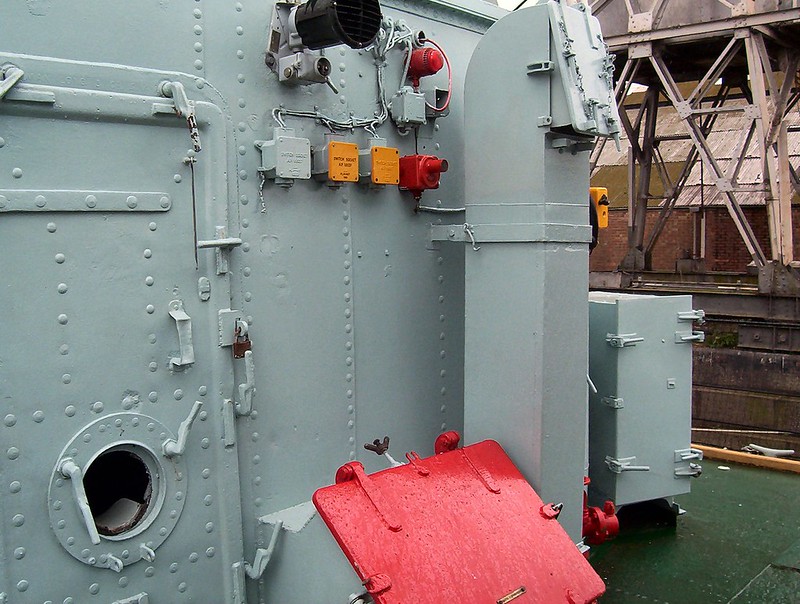