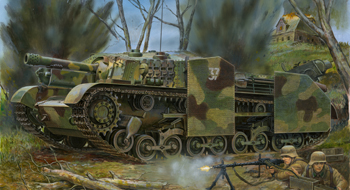 When the German army invaded Czechoslovakia, the Škoda factories were quickly put back into operation producing weapons for their new masters. One project under developement was the Skoda T-21 medium tank, which was passed on to the Hungarians in 1941 to become the M40 Turan. In Hungarian service the tank was used as a basis for the M40/43M Zrinyi II 105mm Self Propelled Gun. This was largely coppied from the German StuG III, with the gun mounted in a low casemate overhanging the tracks. Manfred Weiss produced the Zrinyi II from August 1943 to July 1944, producing between 40 and 66 vehicles, production records being lost. Armour was from 16mm to 75mm thick and a maximum road speed of 43 km/h could be attained. The Zrinyi was used on the Russian front along side German forces, and most were eventually captured by the Red Army. 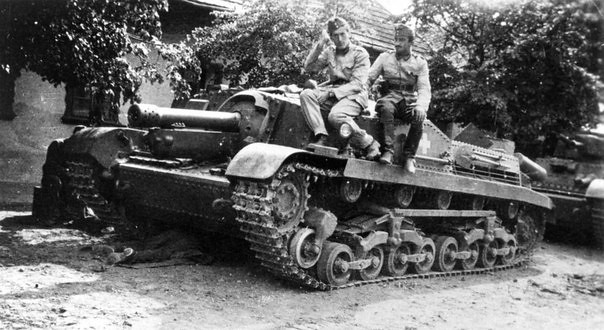 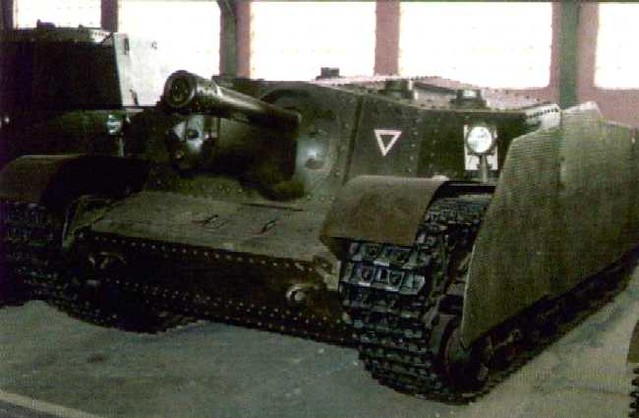 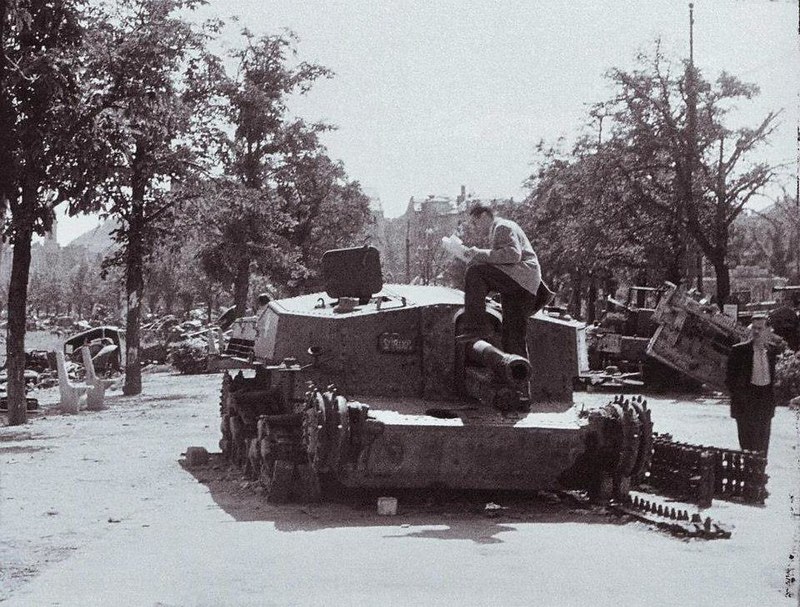