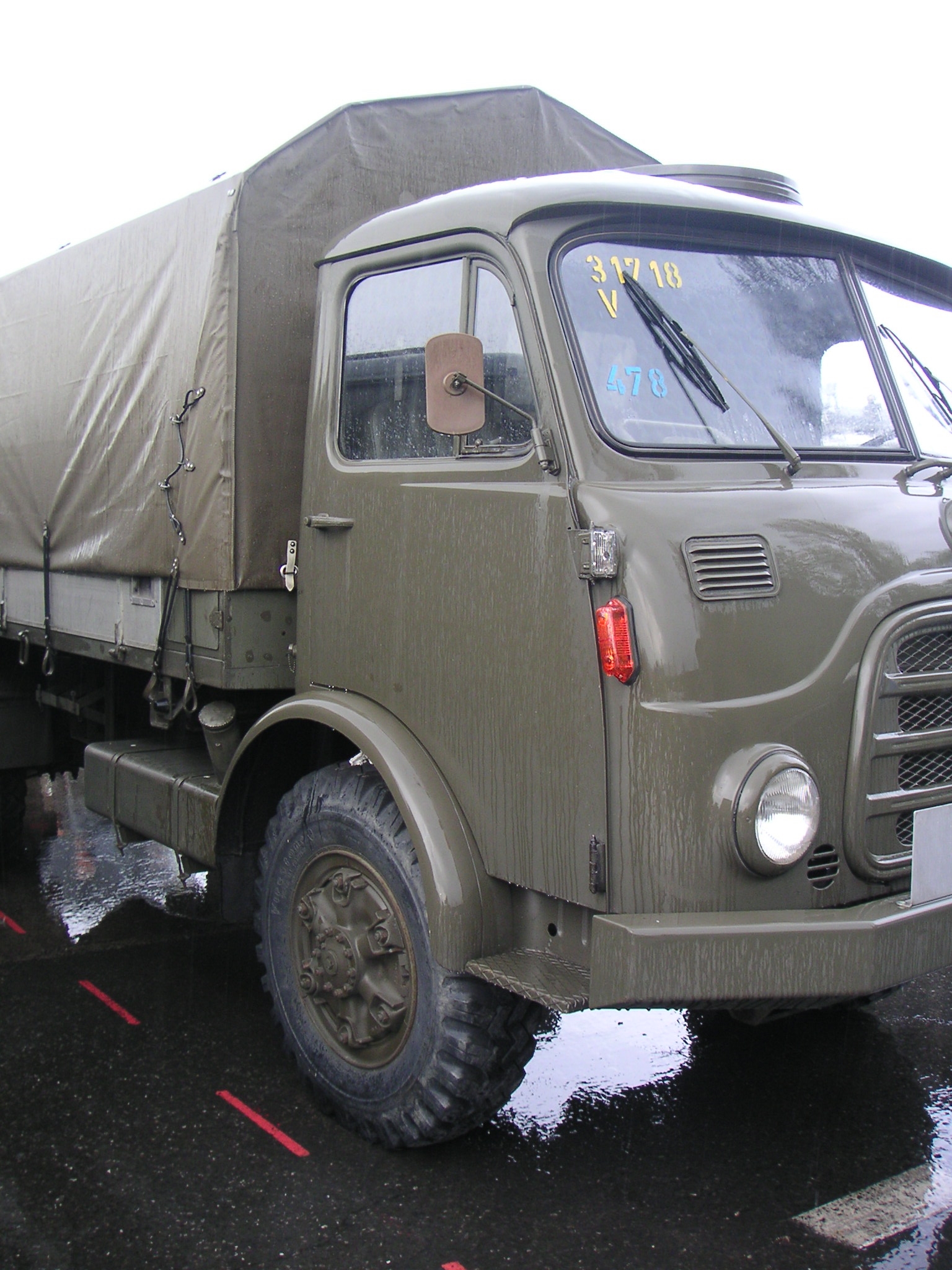 Фотогалерея Steyr 680M, The Steyr 680M was a truck of the brand Steyr. It was produced from 1960 to about 1984 of the former Steyr Daimer Puch AG in Austria and in its branch in Greece. The vehicle is powered by a liquid-cooled , six-cylinder four-stroke – diesel engine series WD-609 (Vorkammereinspritzer) or WD-610 (direct injection) with 88 kW (120 hp), and from 1979 to the from the Steyr 91 derived, and 142 PS ( 104 kW) payable WD-612 operated. The design speed is 80 km / h, the range is 450 km. Overall, it can be loaded in the two-axle version with up to 4,500 kg, the maximum permissible total weight is 10,100 kg. The three-axle version 680M3 makes the largely identical engine through turbocharging 110 kW (150 hp) or the series of motors WD612 125 kW (170 hp). The payload is 5.5 tons and the maximum permissible total weight of 12 tons. The five-speed transmission of 680ers is not synchronized , it must therefore with declutching are switched and double domes. When off-road driving means of switchable are front-wheel drive , the reduction gear and the rear axle is available. Partly also vehicles were equipped with a mechanical winch fitted. In the 1990s, the Steyr 680M was combat performance increased. He was charged with double exterior mirrors, reinforced flatbed, new brakes, new roof and the dashboard of the truck Steyr 12M18 equipped. 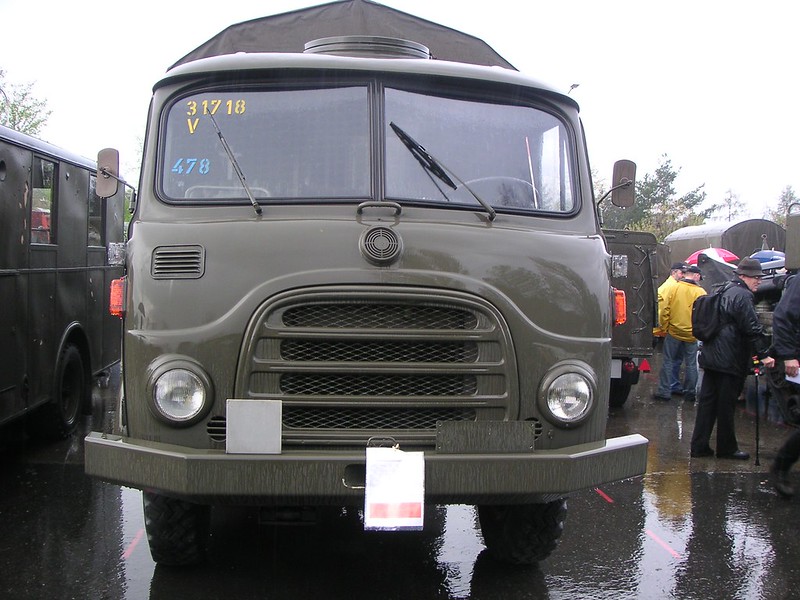 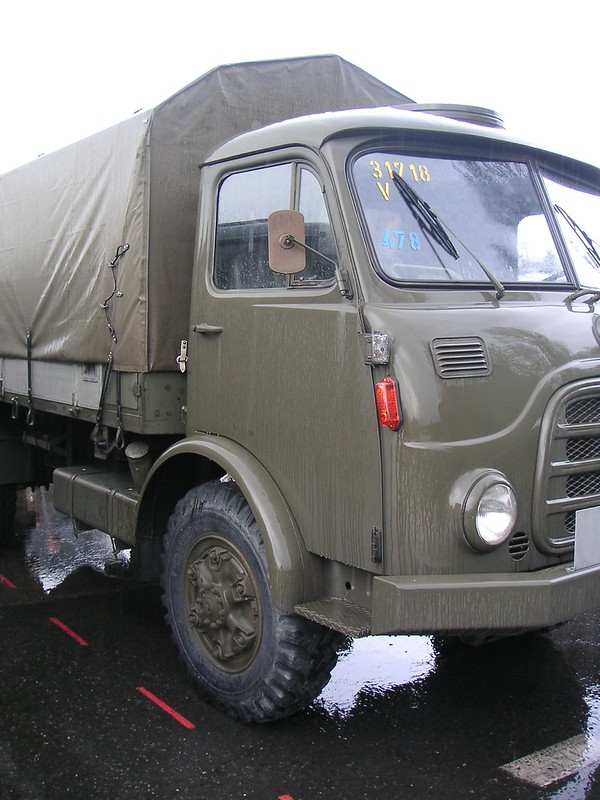 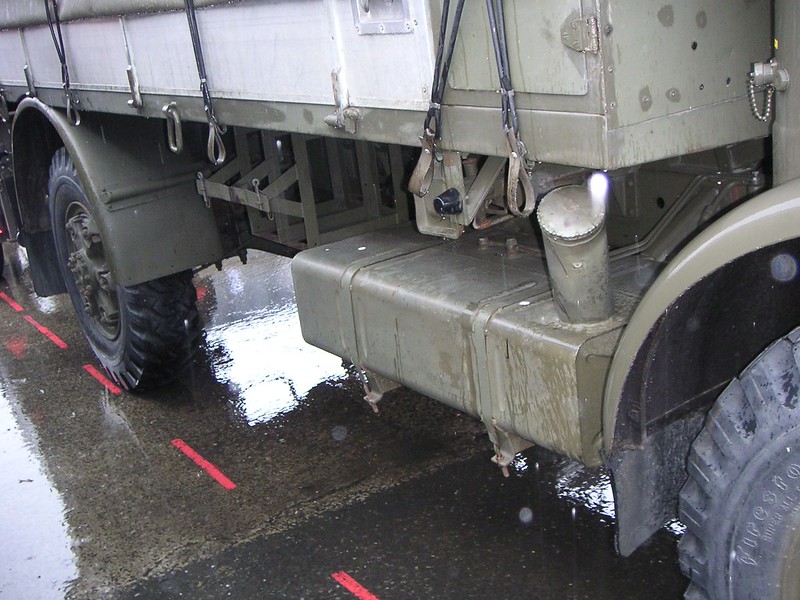 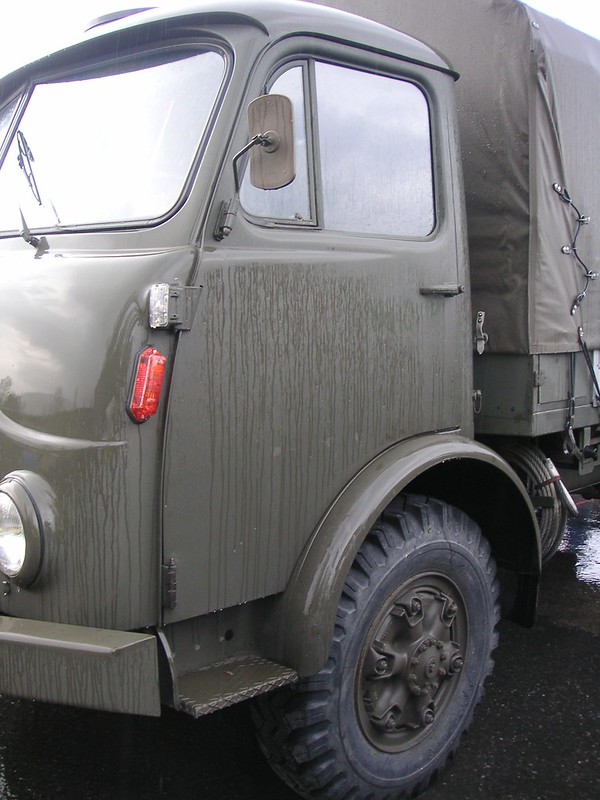 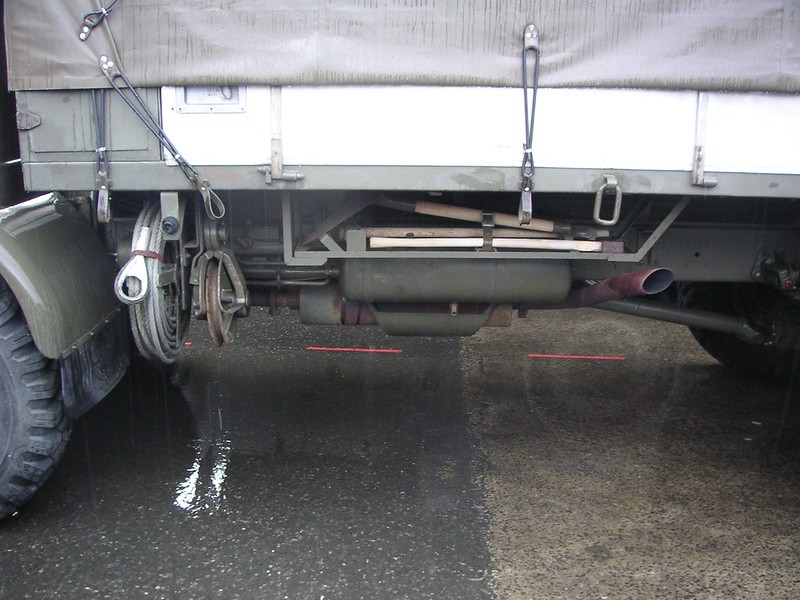 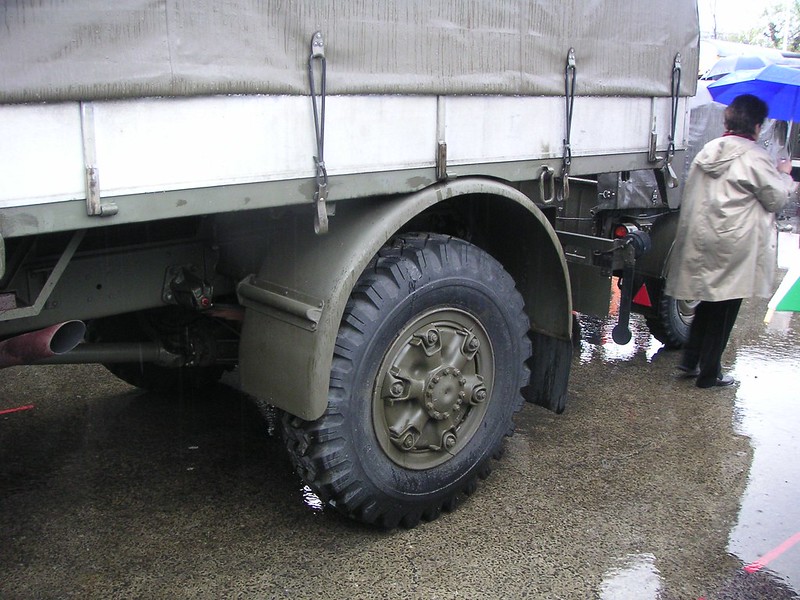 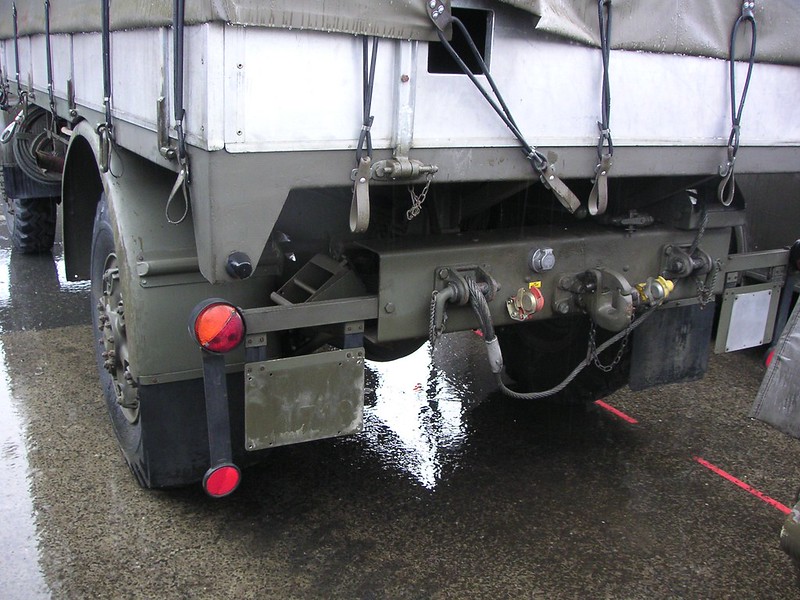 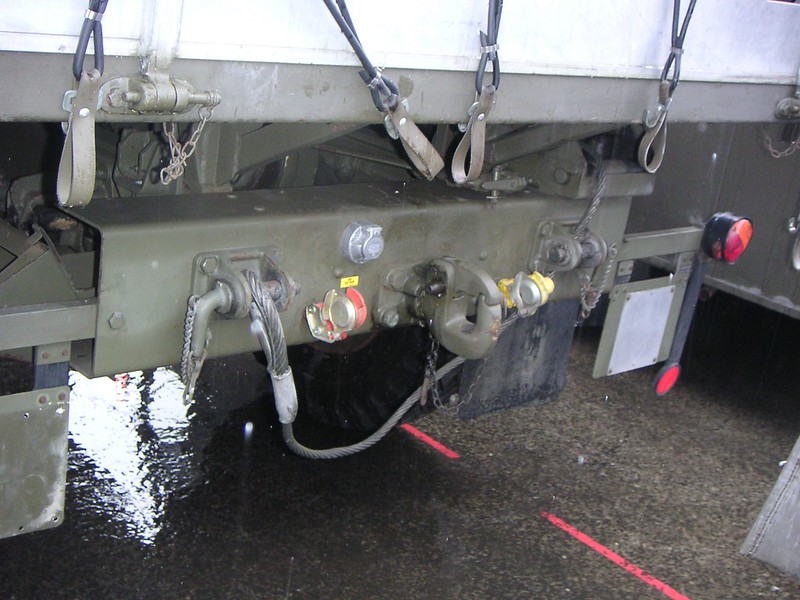 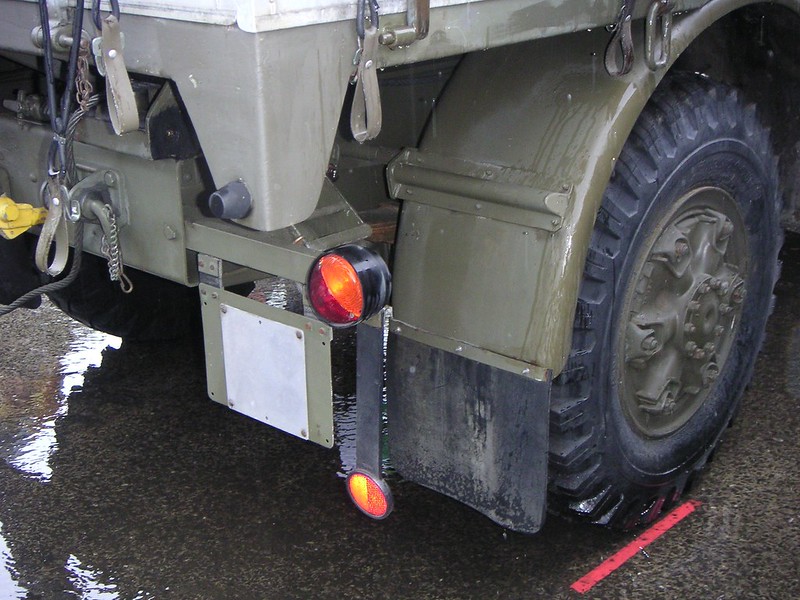