A model of the brand Revell the kit: Mosquito Mk IV Plastic Model Kit – Revell 85-5320. Metals and other materials were scarce during World War II. On the other hand, wood was plentiful. As a result, the Mosquito had virtually all-wood construction. Over 1,000 Mosquitoes were built for the Royal Canadian Air Force during the war. Kit features a choice of three versions (bomber, night fighter or fighter/bomber), optional bomb bay doors, pilot and navigator figures, plus decals for three Royal Canadian Air Force versions: 1. Mosquito B Mk. XX, KB253; 2. Mosquito FB.VI PZ165, No. 4 Squadron and 3. Mosquito FB.VI, HR241, No. 418 Squadron. 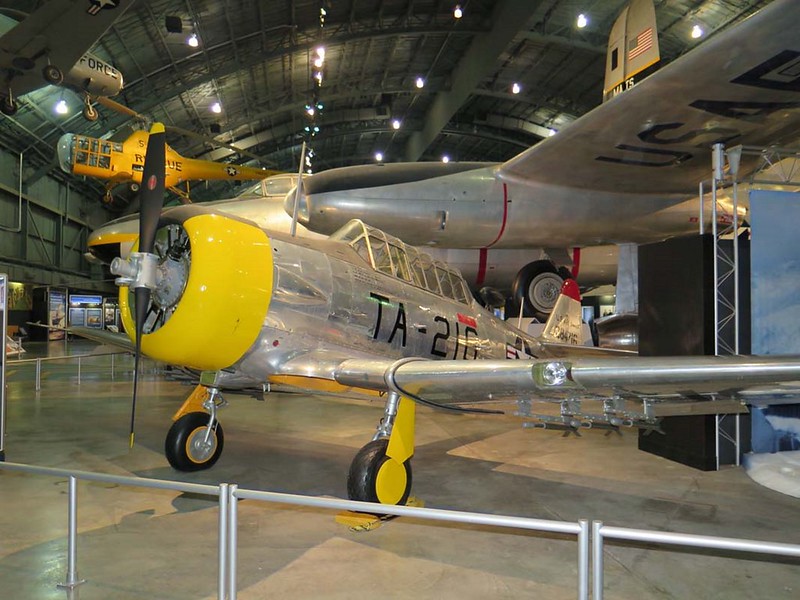 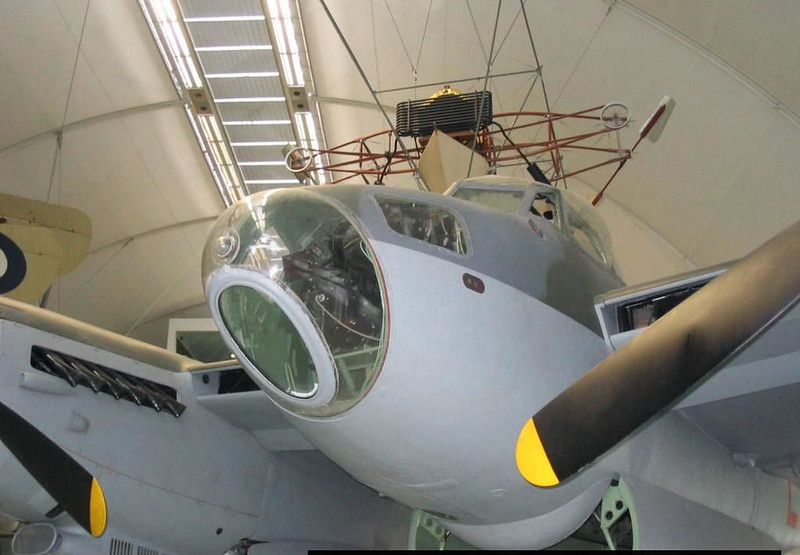