The 6-ton 6×6 truck (G512, 514, 547, 569) was a family of heavy tactical trucks built for the United States Army during World War II. The basic cargo version was designed to transport a 6-ton (5,400 kg) cargo load over all terrain in all weather. The chassis was built by Brockway Motor Company, The Corbitt Company, The Four Wheel Drive Auto Company (FWD), Ward LaFrance Truck Corporation, and White Motor Company. They were replaced by the M39 series 5-ton 6×6 trucks in the 1950s. 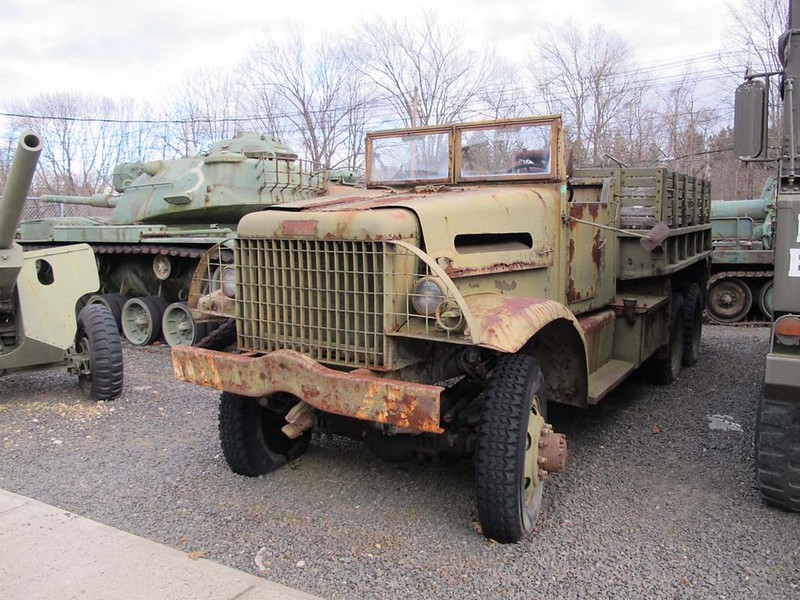 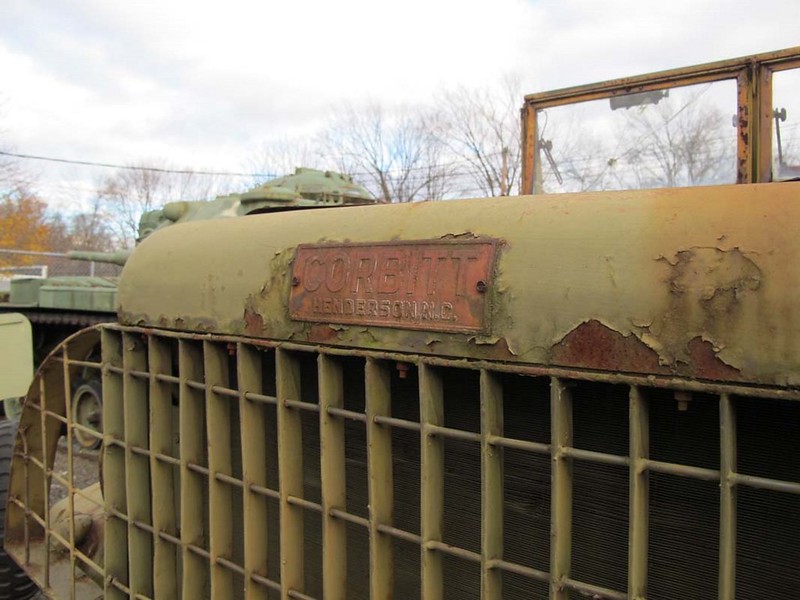 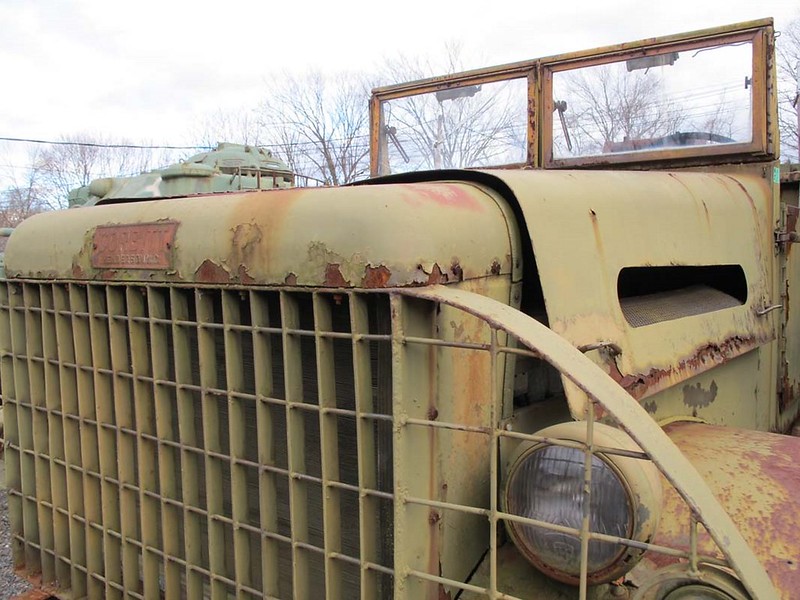 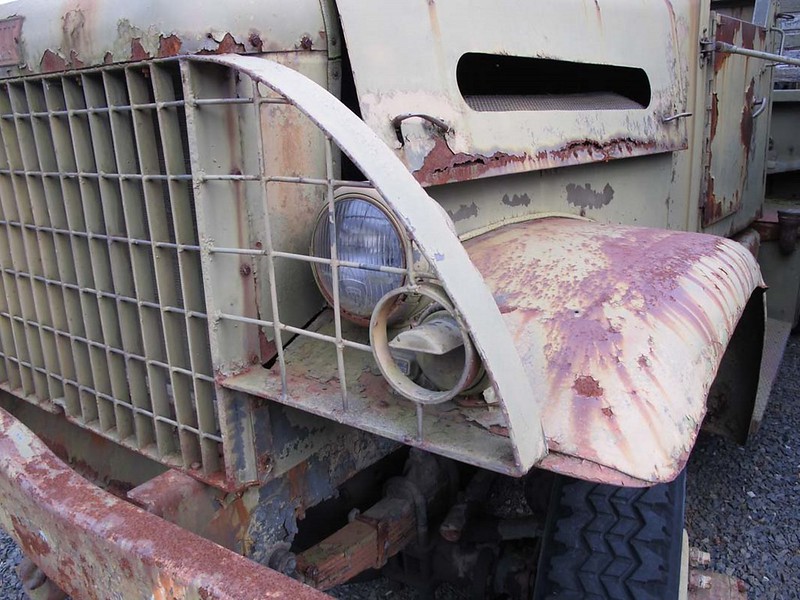 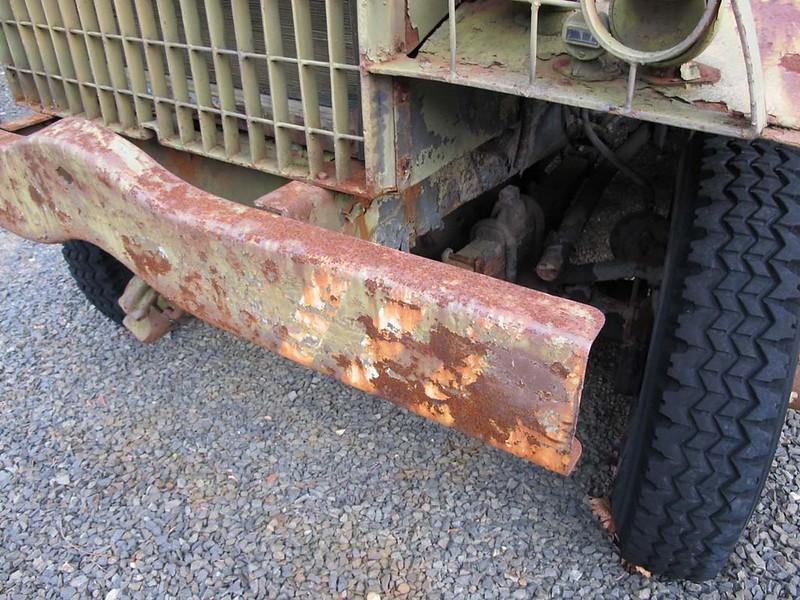 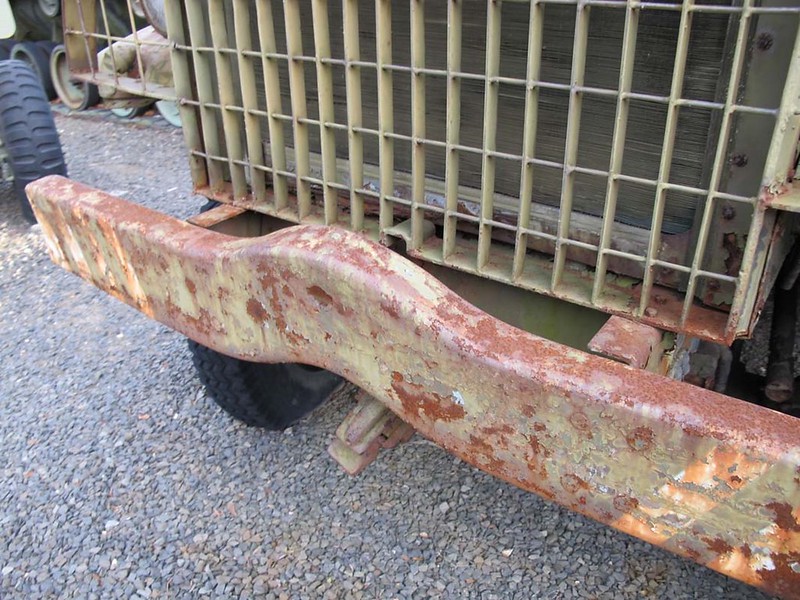 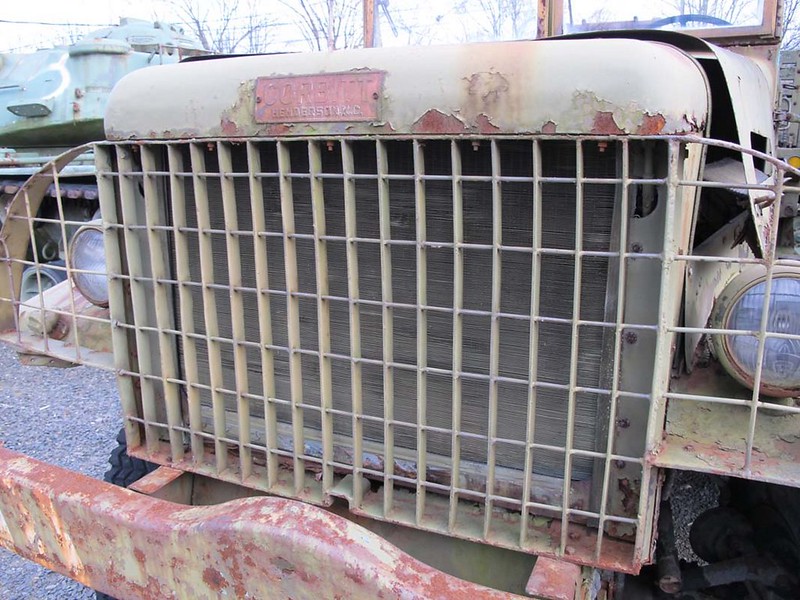 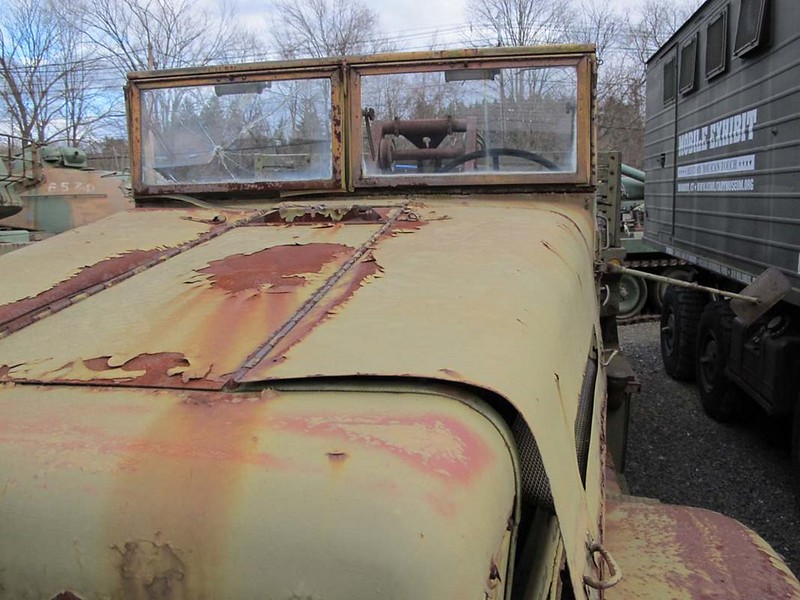 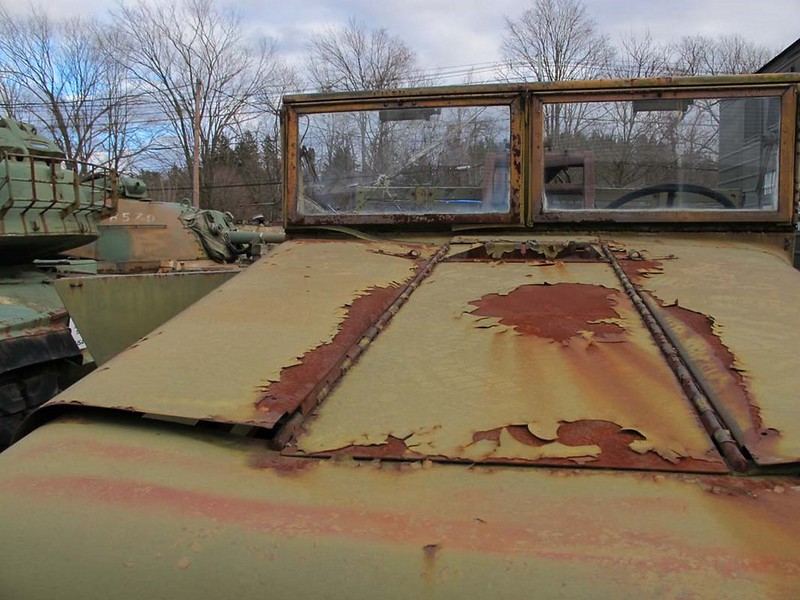 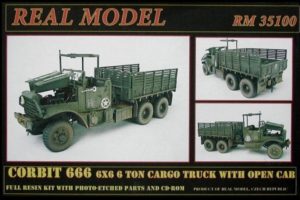