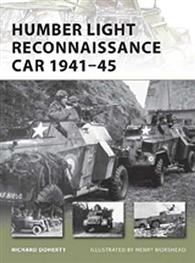 Wait, Searching NEW VANGUARD 177 for you… 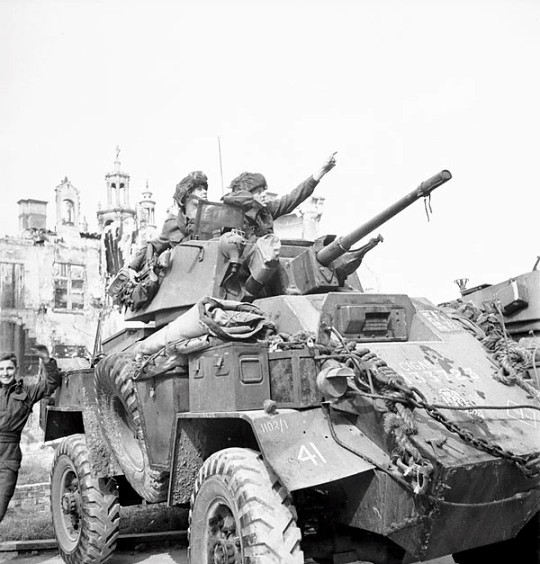 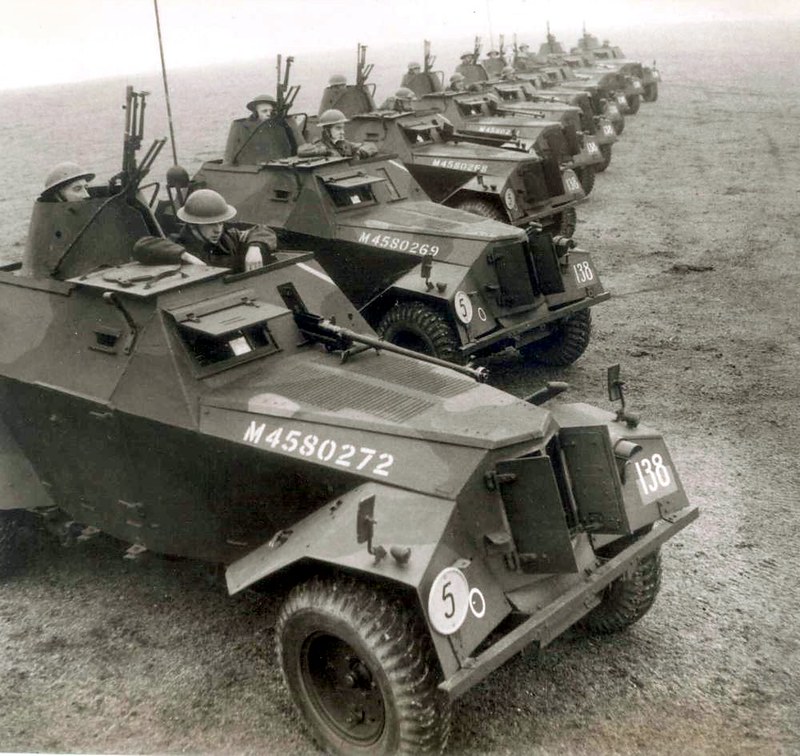 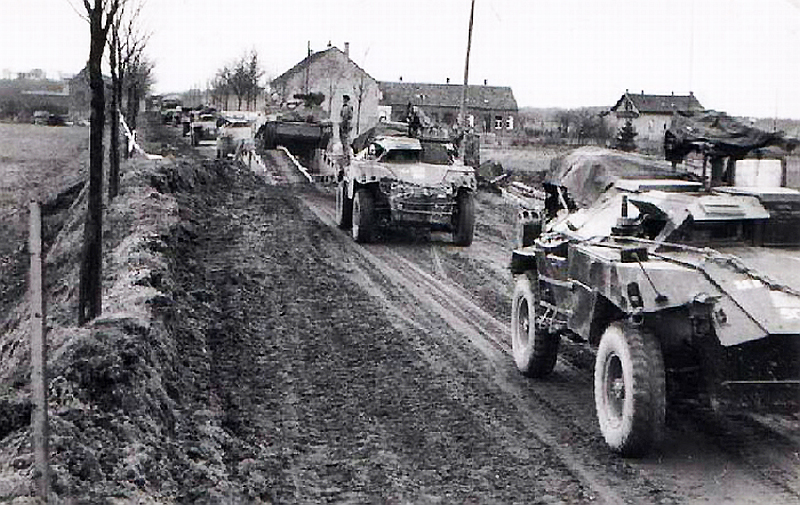 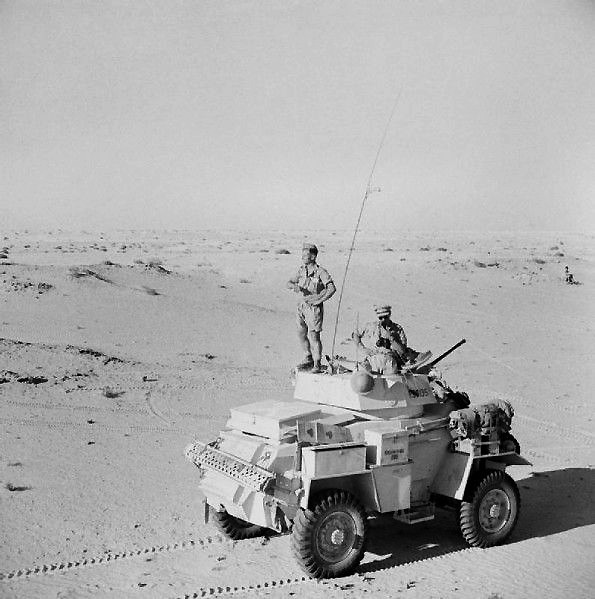 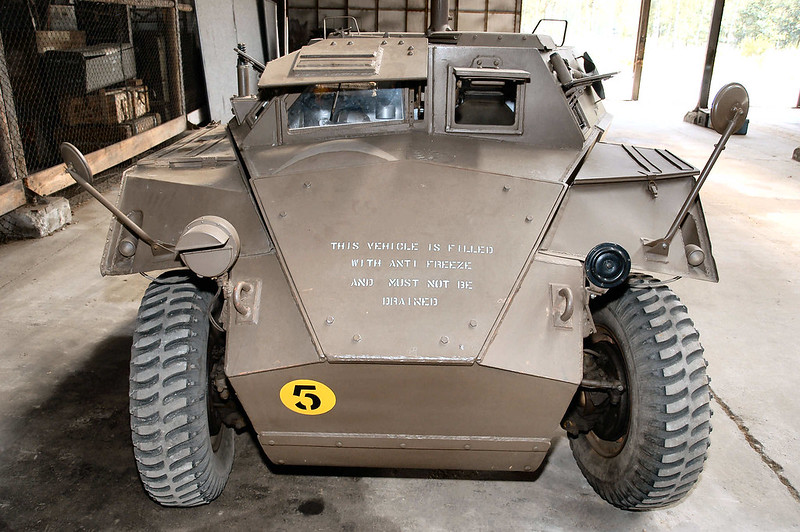 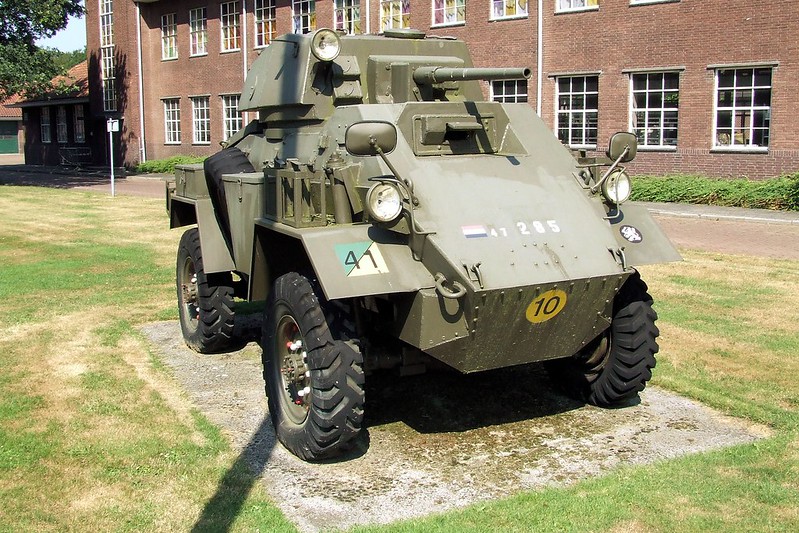 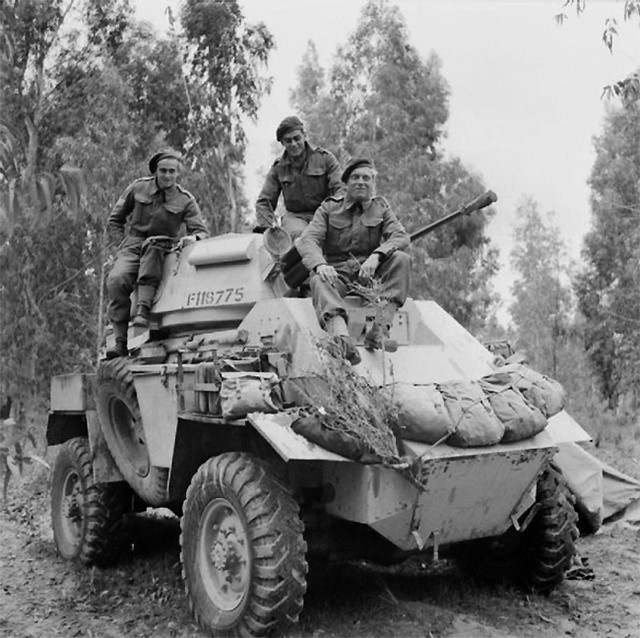 A Humber Mk II armoured car and crew of ‘B’ Squadron, 11th Hussars 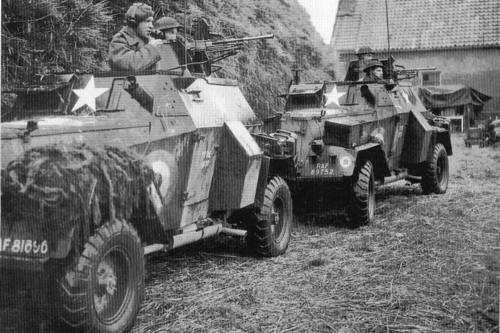 Search on eBay
Search for what you need, We suggest this but it is you who decide
Find items about "Reconnaissance Car" on AliExpresS (c):