De De S-400 Triumf is a new generation anti-aircraft weapon system developed by Russia’s Almaz Central Design Bureau as an upgrade of the S-300 family. It is currently in limited service with the Russian Armed Forces. The S-400’s NATO reporting name is SA-21 Growler, and the system was previously known as S-300PMU-3. Its range is at least twice that of the MIM-104 Patriot. The S-400 uses 3 different missiles to cover its entire performance envelope. These are the extremely long range 40N6, long range 48N6 and medium range 9M96 missile. Each one has different capabilities. 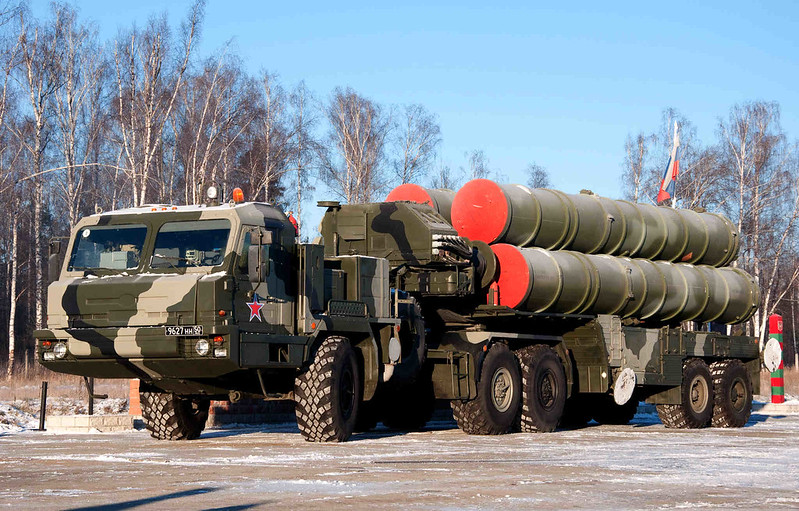 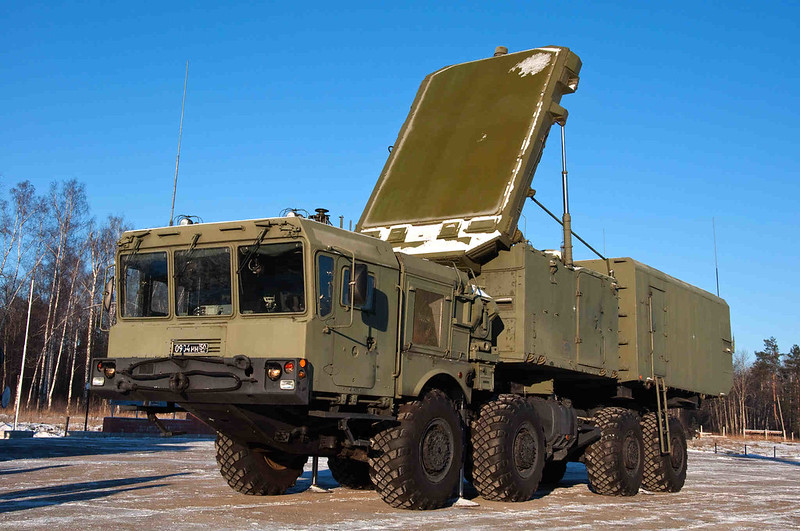 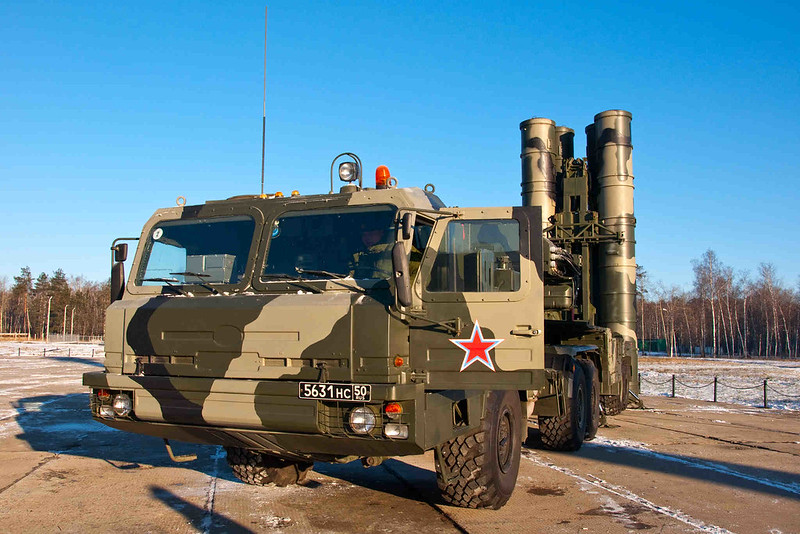 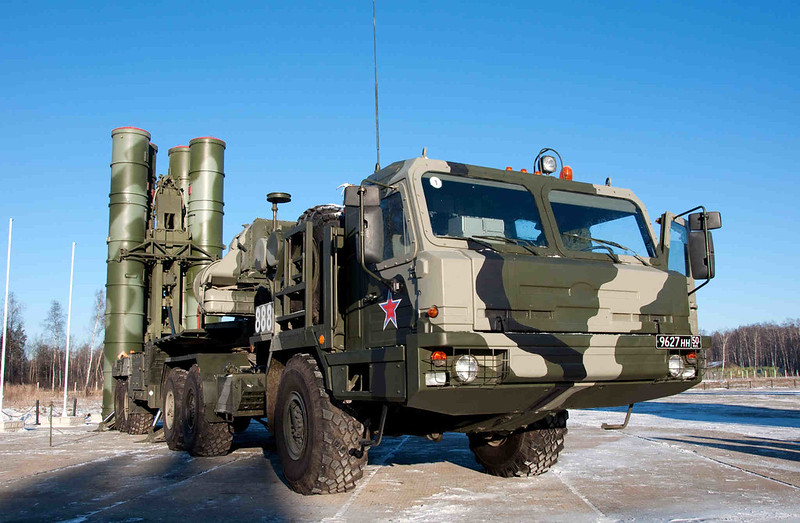 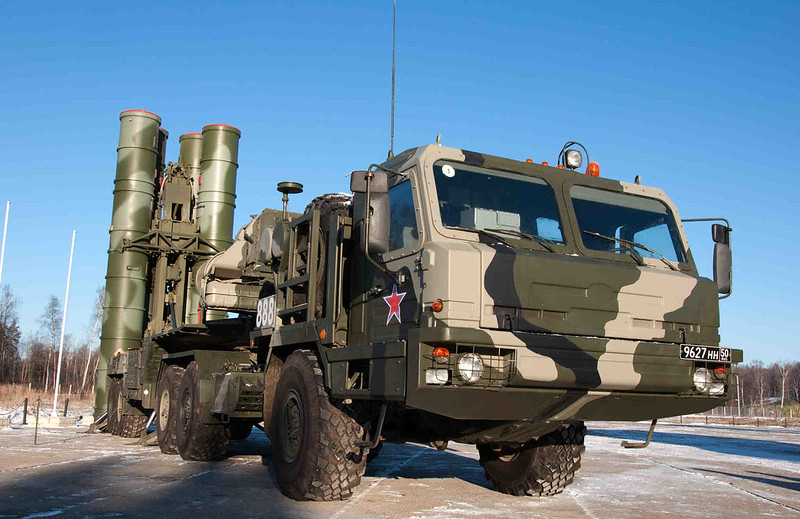 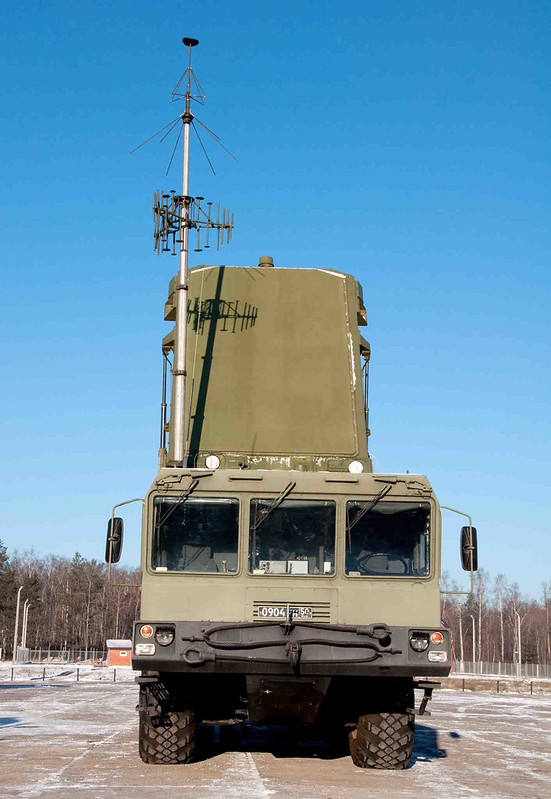 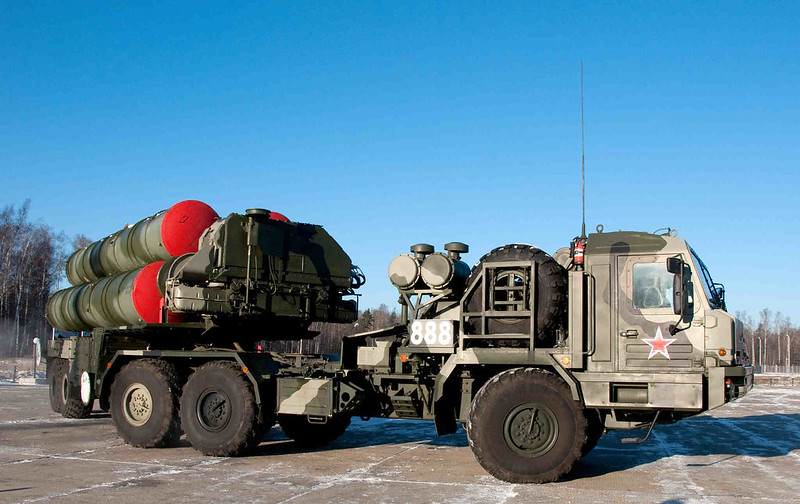 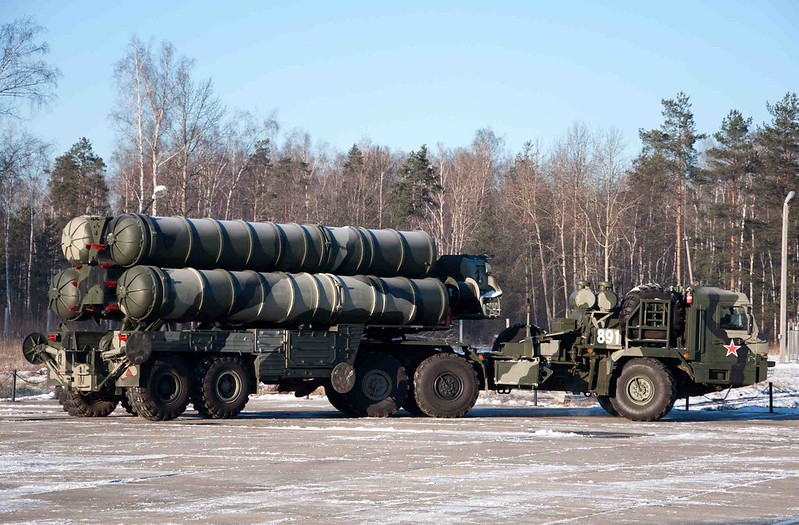 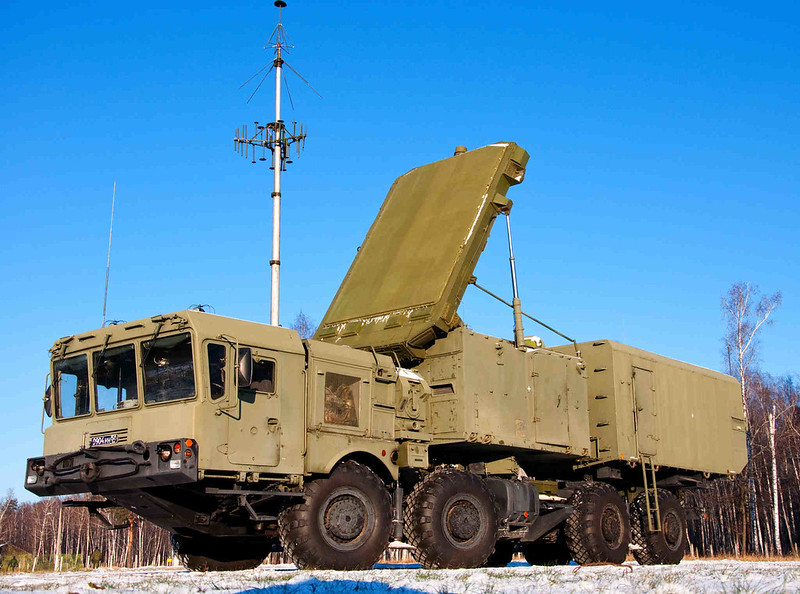