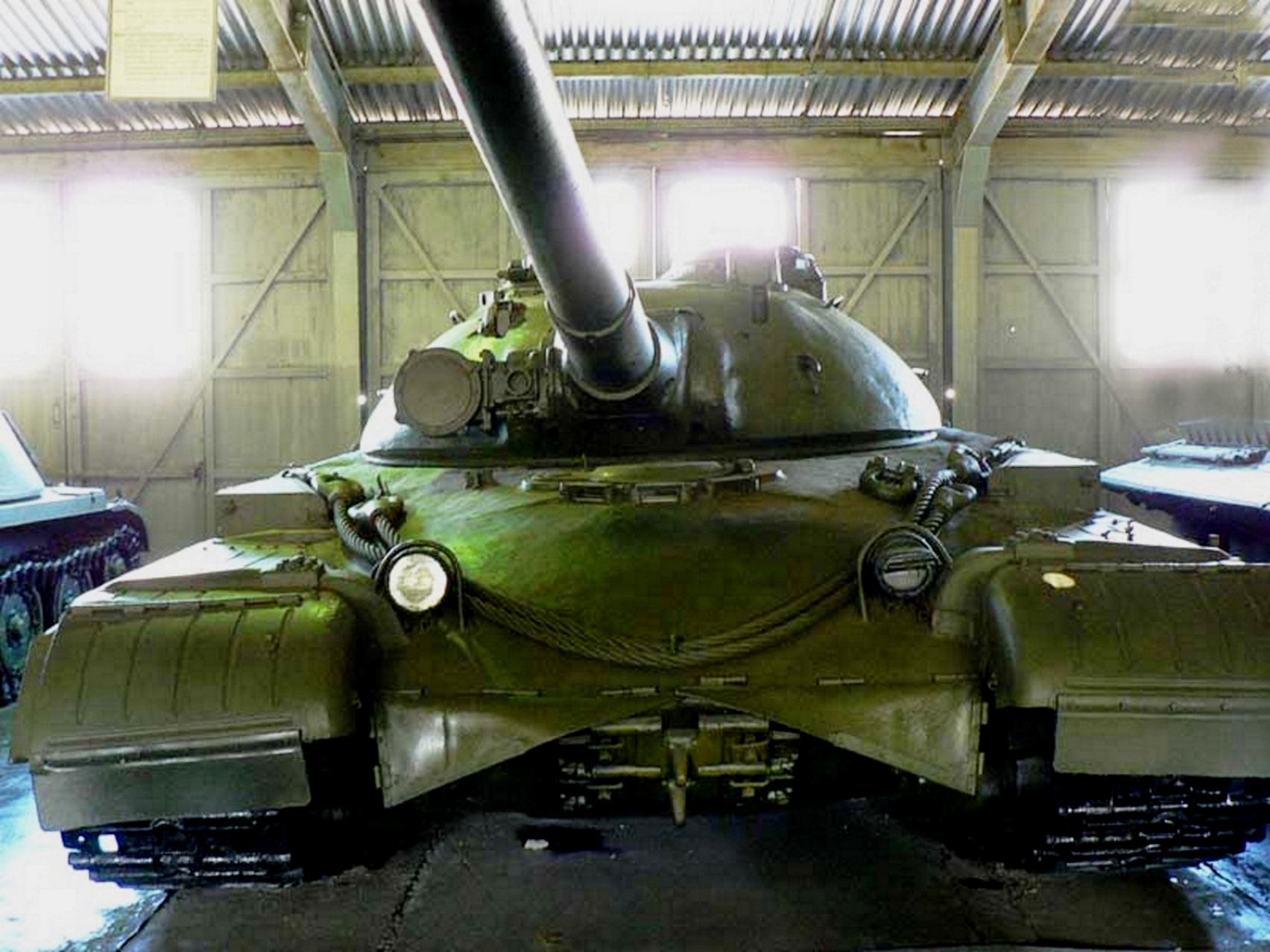 De Obiekt 770, or Object 770, was a prototype heavy tank designed by Pavel Isakov. The hull of the Object 770 had a sloped front like the T-54. The tank was manned by a crew of 4. The Object 770 had an NBC protection system. The turret was mounted in the front while the engine is located at the rear. The Object 770 had a dome-shaped 3 man turret. The turret houses the 130 mm M-65 gun). The gun had a gun stabilizer and an autoloader. Day and night sighting devices were also installed in the turret. Ammunition consists of 37 rounds. A 1x 14.5mm KPVT machine gun is located in a mount behind the rear of the turret for anti-aircraft defense. The Object 770 had six roadwheels and no support rollers. The tank had a hydropneumatic suspension for crew comfort and better accuracy. The tank was powered by a 10-cylinder, four-stroke, DST-10 experimental diesel engine. The engine also had a supercharger. The engine can output 1000 hp and allow the tank to cruise at 55 km/h.

Wait, Searching Object 770 for you…