De M198 houwitser is a medium-sized, towed 155mm artillery piece, developed for service with the United States Army and Marine Corps. It was commissioned to be a replacement for the WWII-era M114 155 mm howitzer. It was designed and prototyped at the Rock Island Arsenal in 1969 with firing tests beginning in 1970 and went into full production there in 1978. It entered service in 1979 and since then 1,600 units have been produced and put into operation. 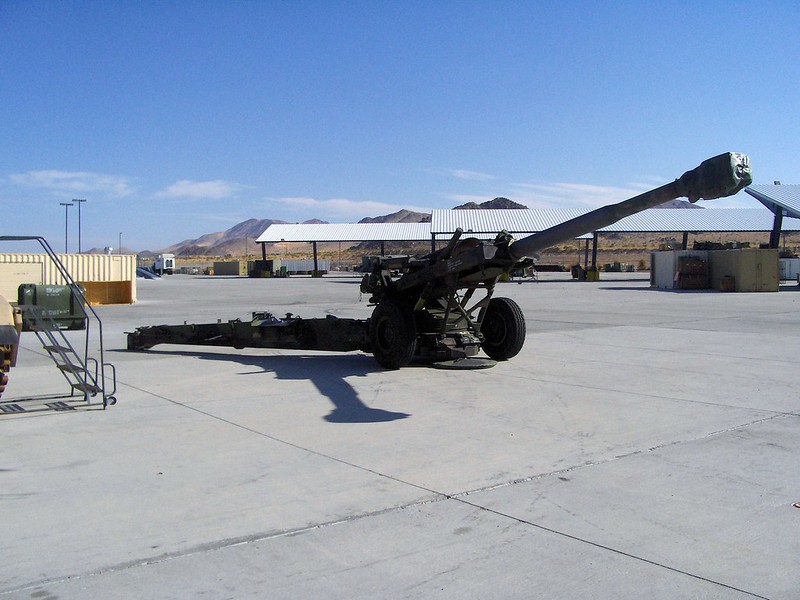 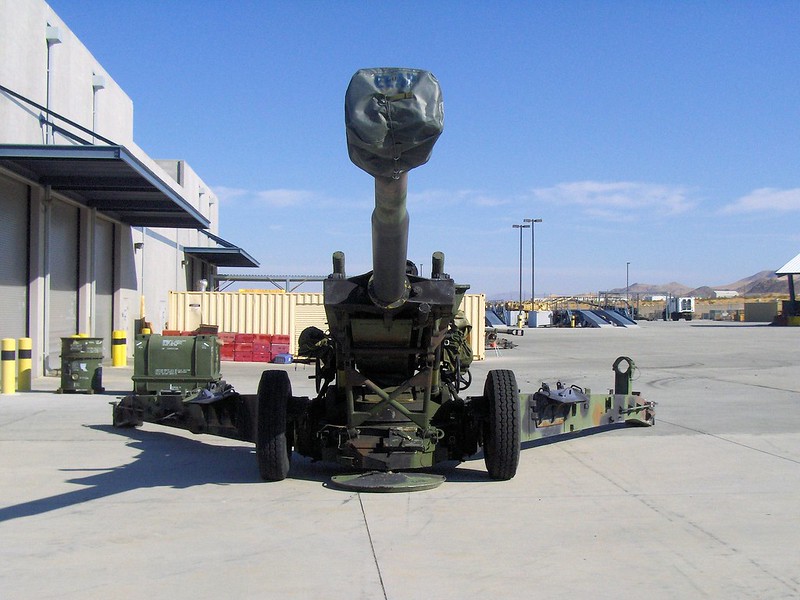 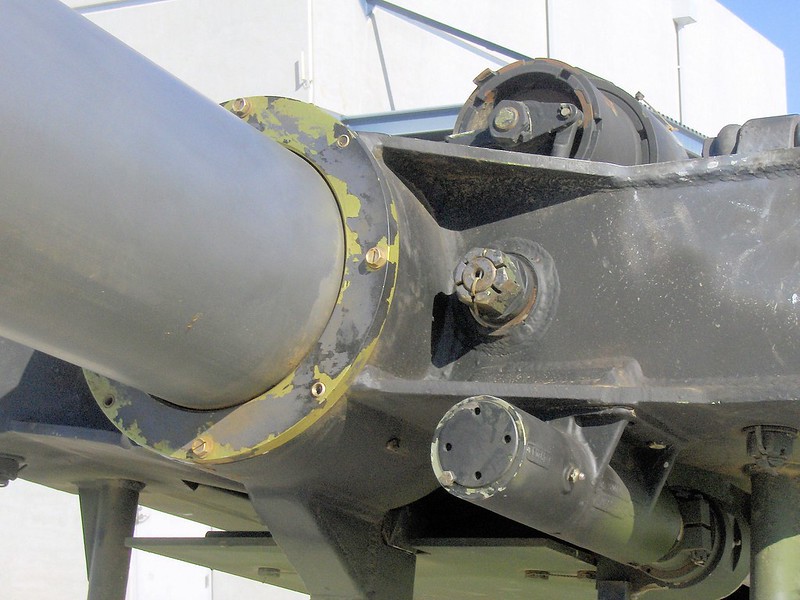 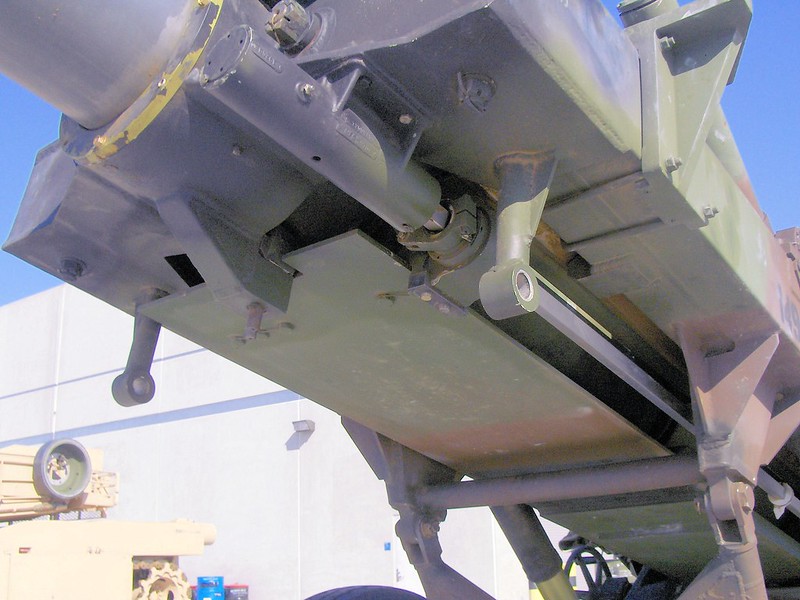 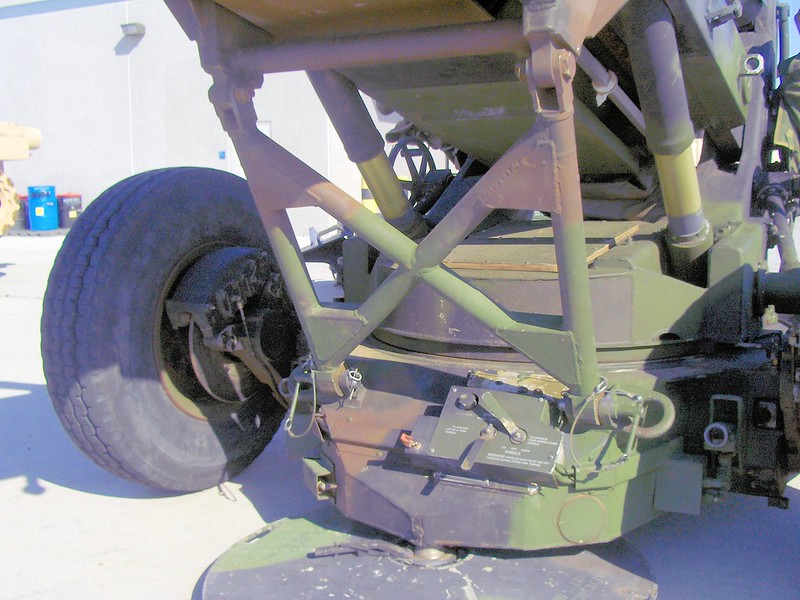 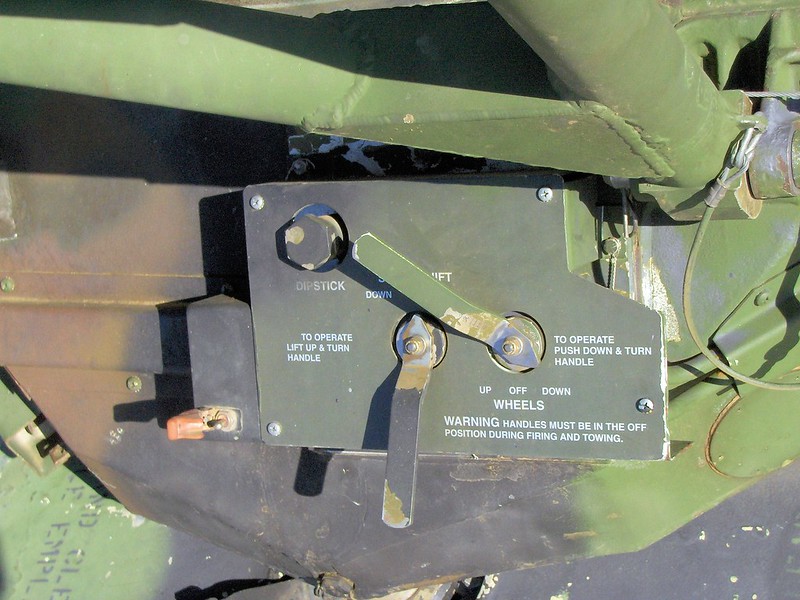 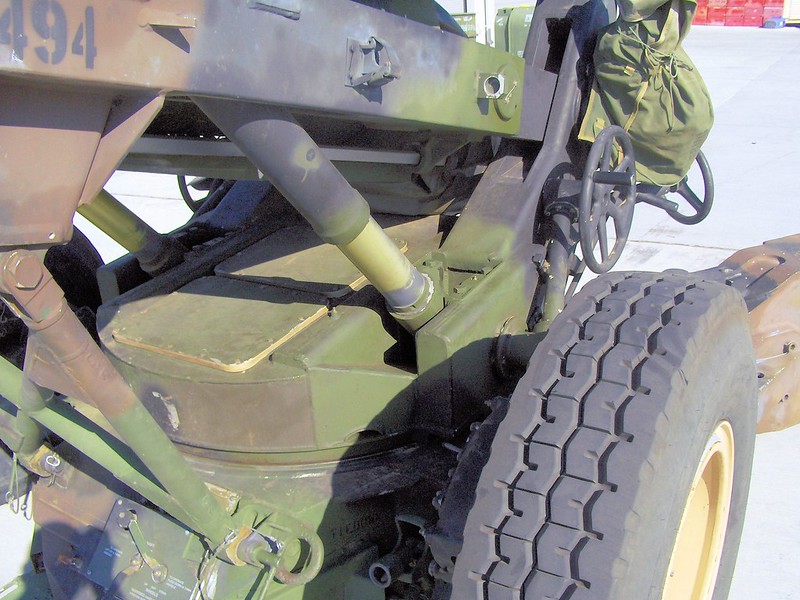 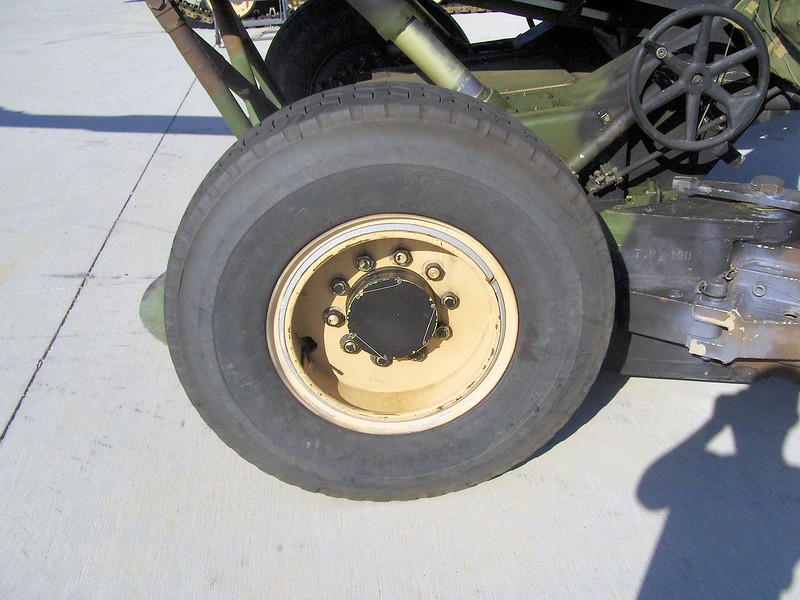 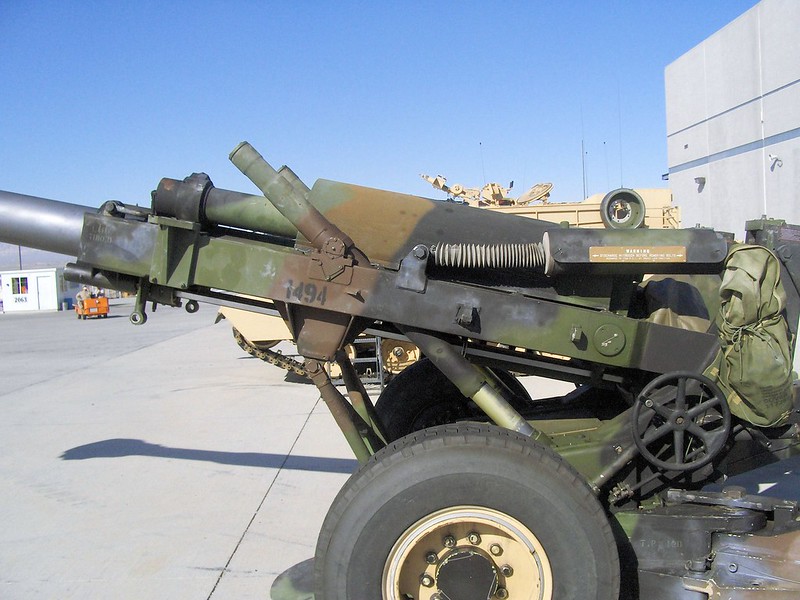