De Bell 47 is a single rotor single engine light helicopter manufactured by Bell Helicopter. Based on the third Bell 30 prototype, the company’s first helicopter designed by Arthur M. Young, the 47 became the first helicopter certified for civilian use on 8 March 1946. More than 5,600 Bell 47s were produced, including those under license by Agusta in Italy, Kawasaki Heavy Industries in Japan, and Westland Aircraft in the United Kingdom. The Bell 47J Ranger is a modified version with a fully enclosed cabin and fuselage. 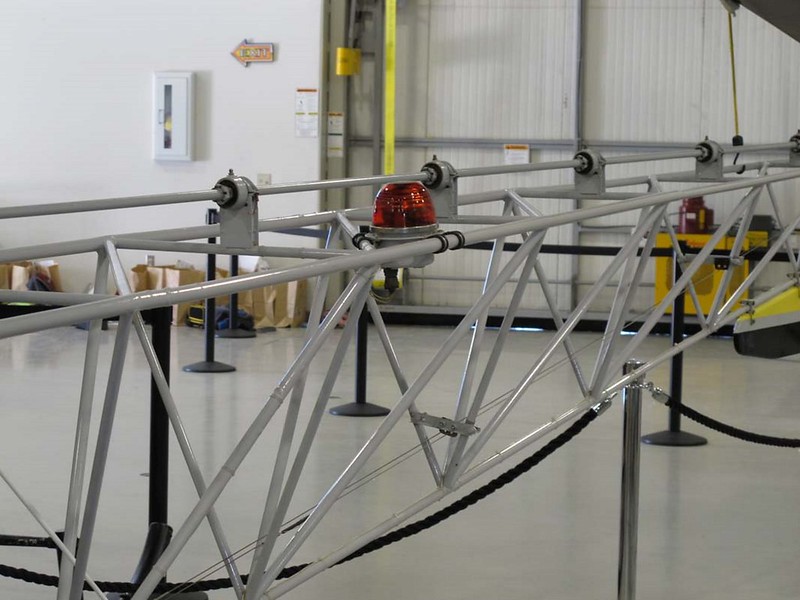 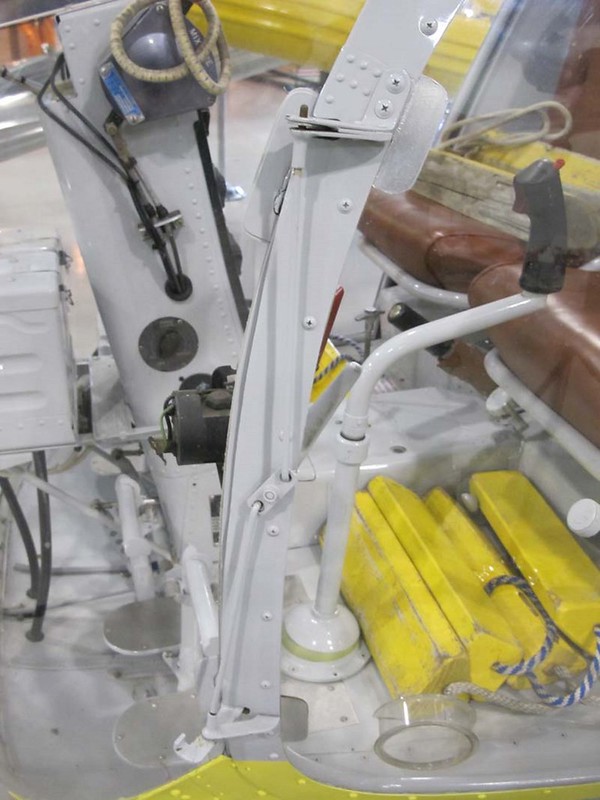 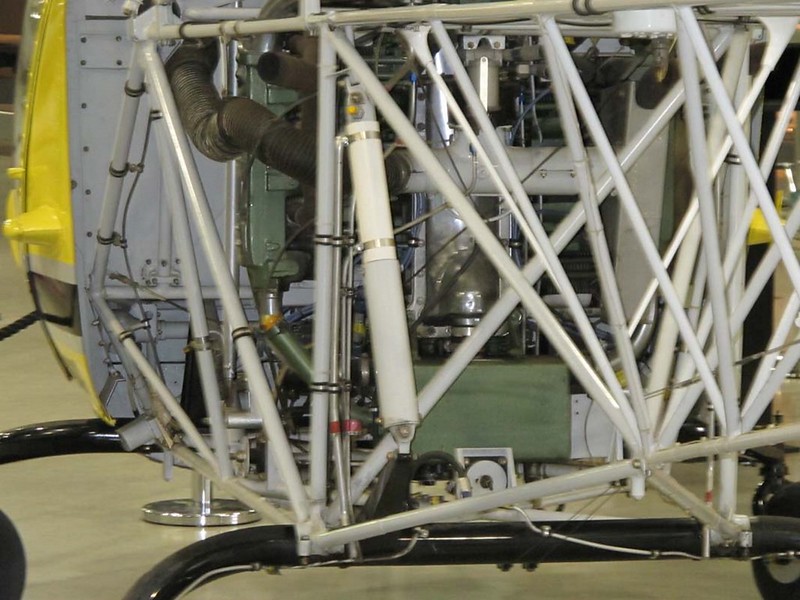 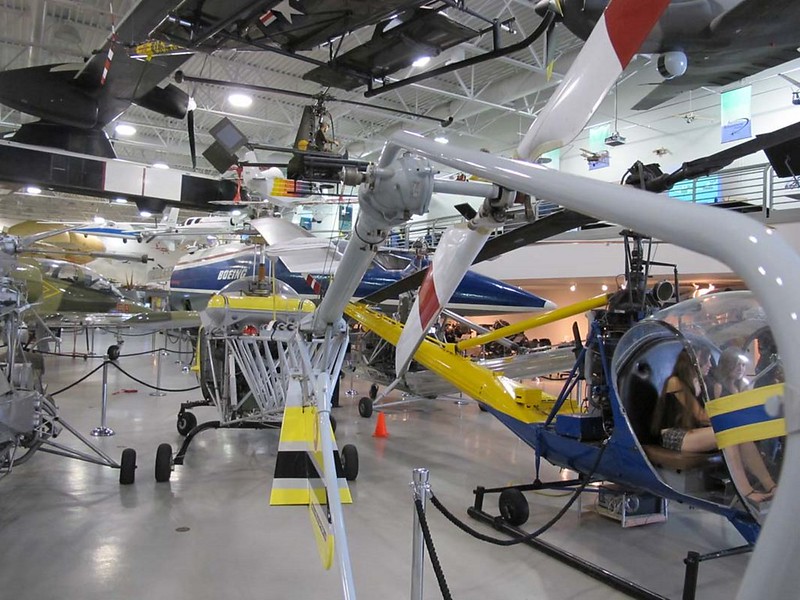 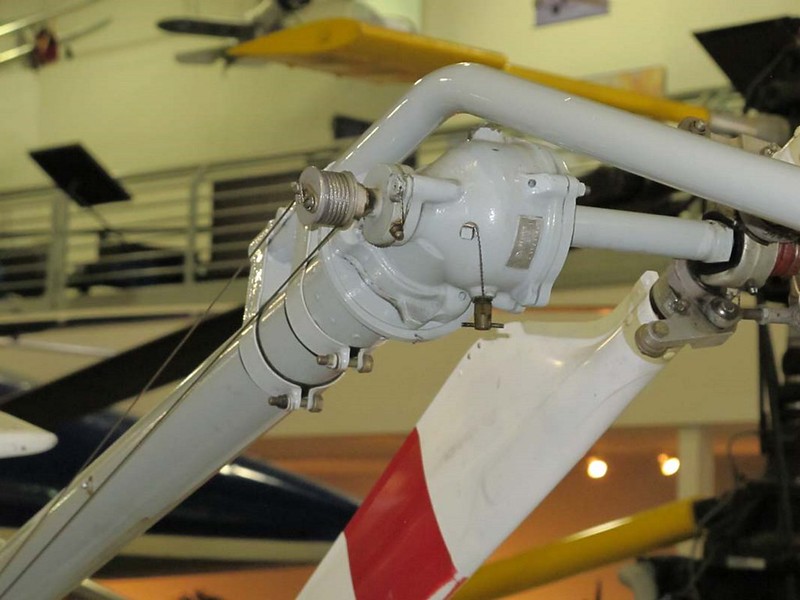 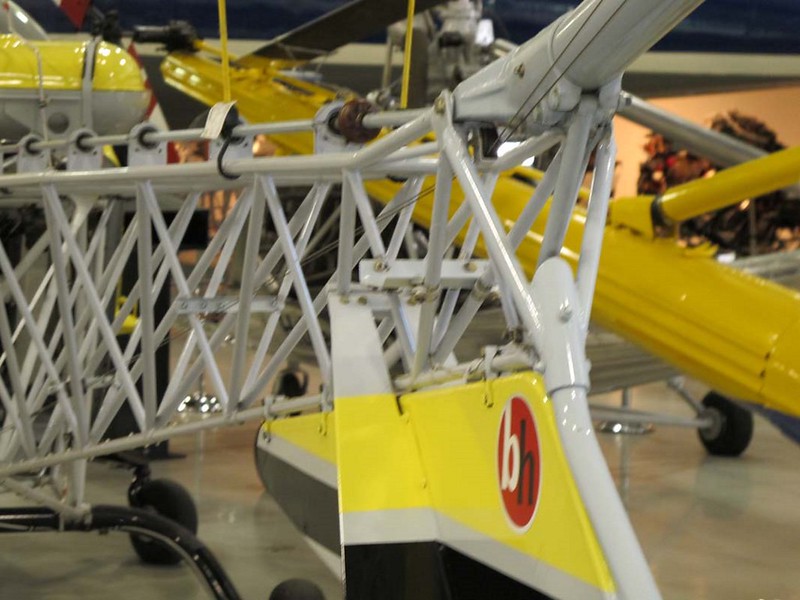 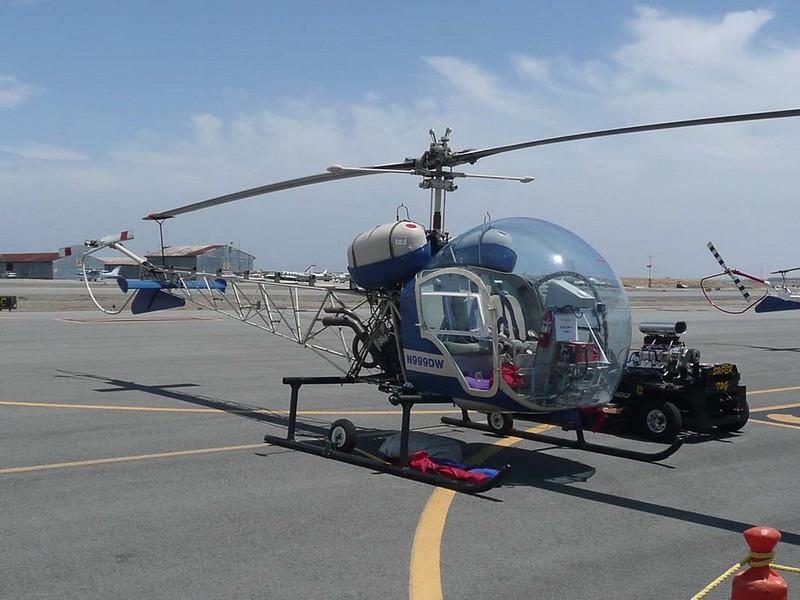 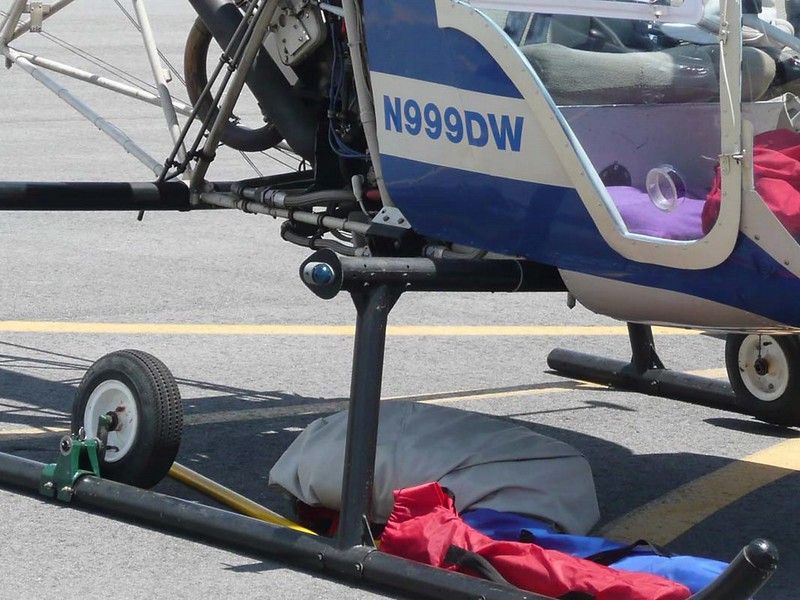 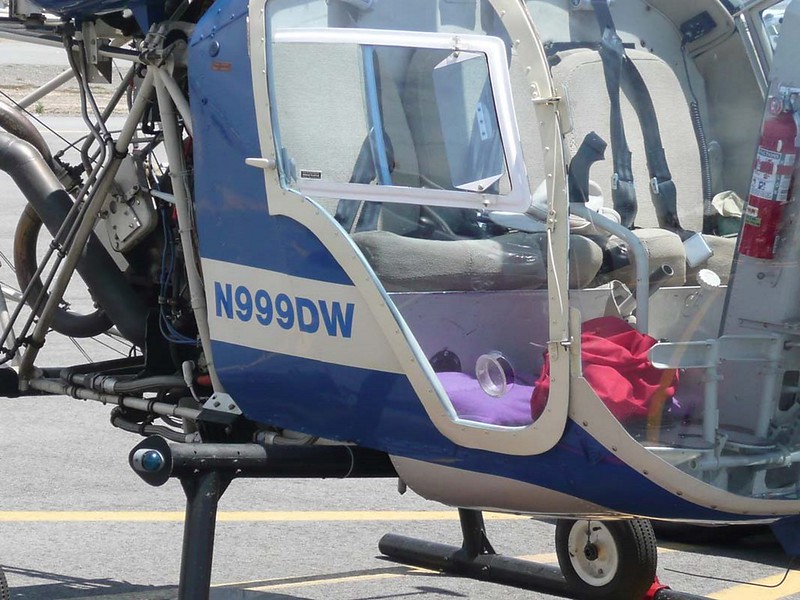 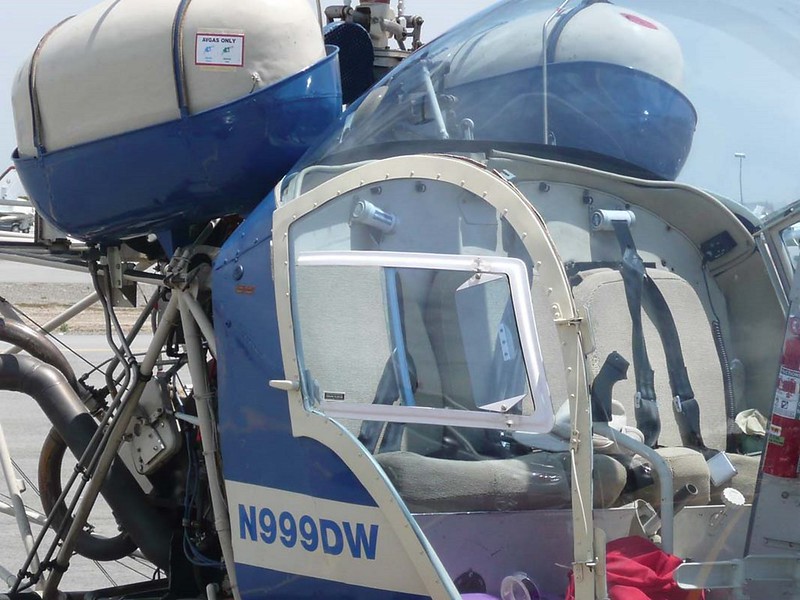 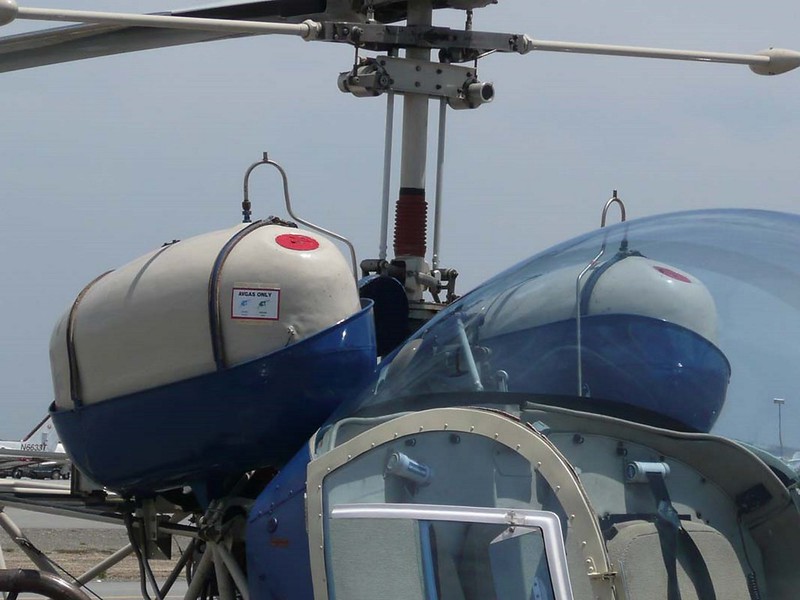 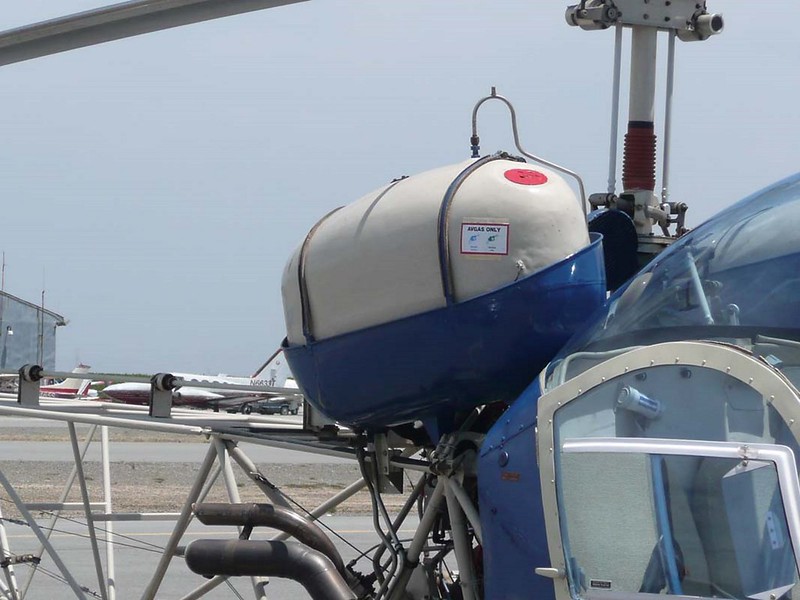 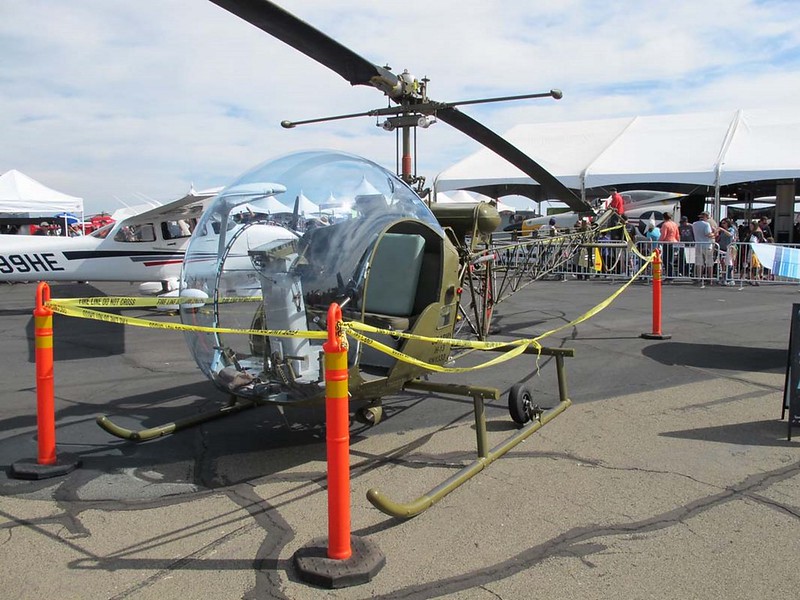 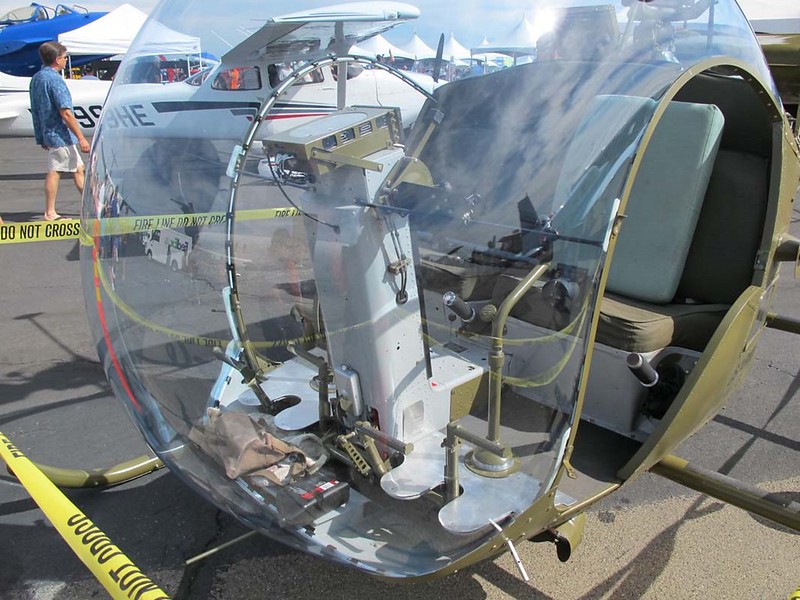 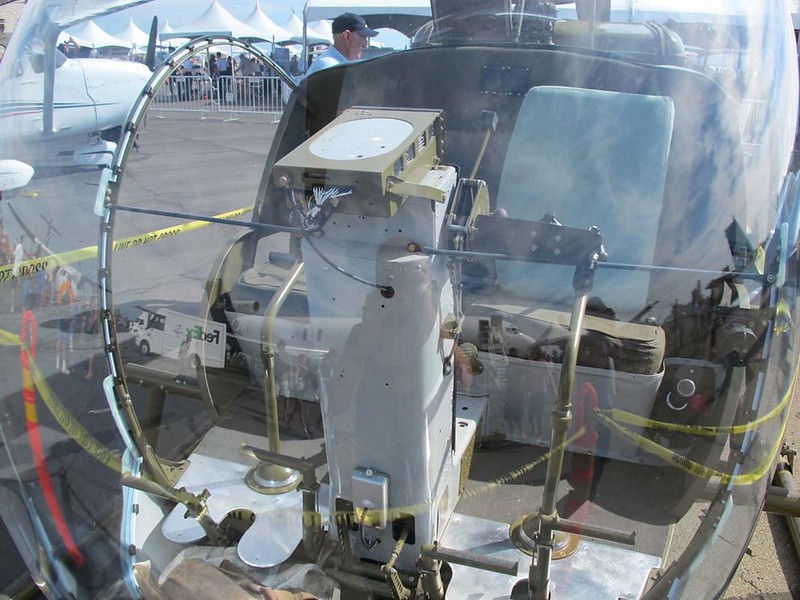 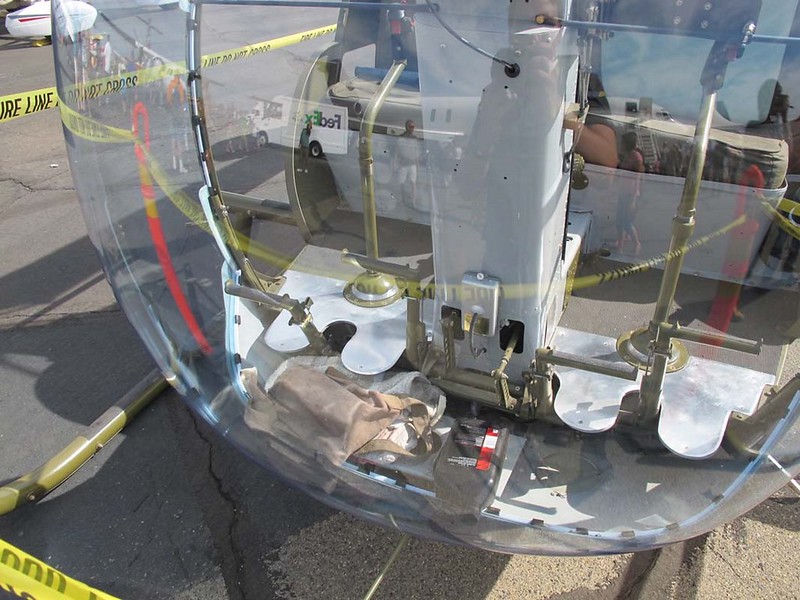