Been developed for the purpose of transporting supplies and infantry support in the front, it was the core of the early days of the Army cavalry, light armored vehicles ninety-four formula is [TK]. Two-seater body are grouped into very compact, a machine gun armed挺6.5mm. From 1937 until the end of the war, transportation, contact, such as reconnaissance was active. ■ type and type repair late : Light armor formula ninety-four has been developed with the aim of supporting infantry transport and goods in the front lines, starting with the incident Shina size with an extremely compact two – seater, important until the conclusion of the War has been appointed as an armored force. Late in production has increased the stability of the traveling-by shooting when things changed to a large rear wheel guidance, to be grounded. 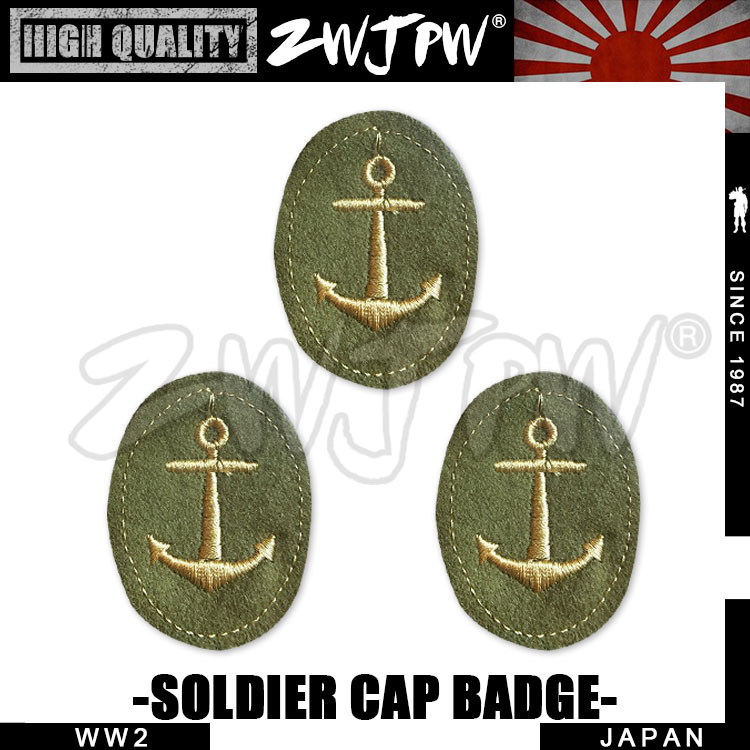 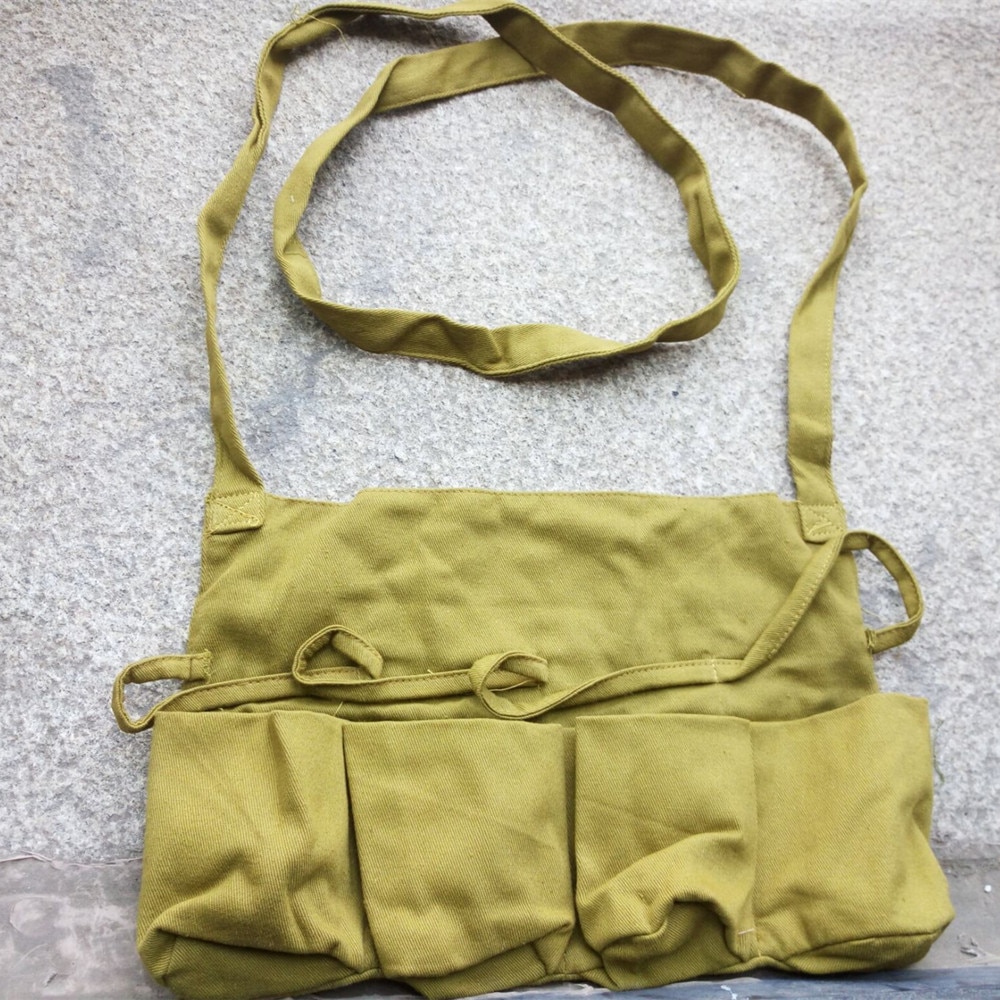 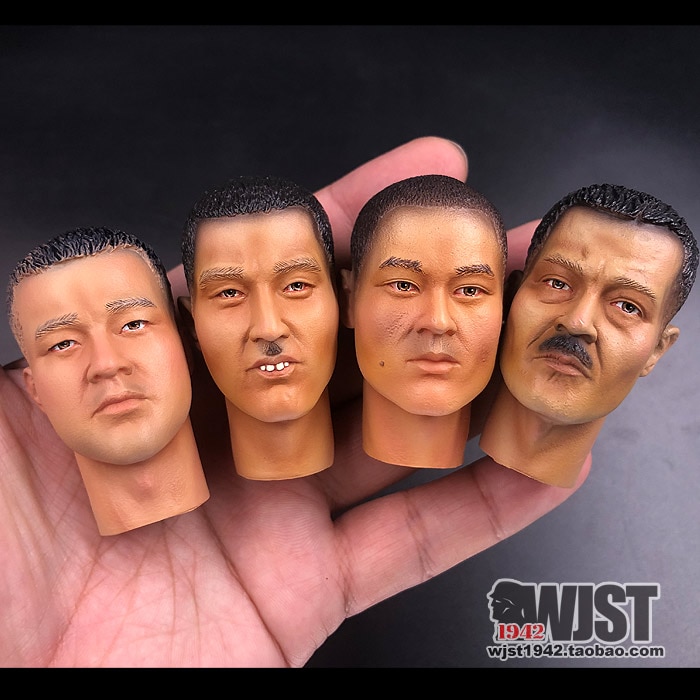