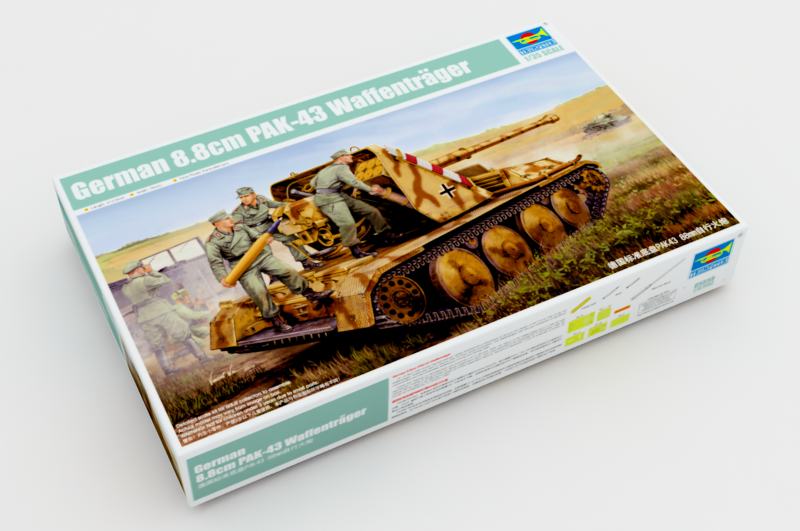 Un modèle de la marque Trumpeter le kit: «German 8.8cm PAK-43 Waffentrager – Trumpeter 05550». Contenu : multi-directional slide molded lower hull w/fine details * metal gun barrel * 230 individual track links * 5 pieces of photo-etched parts for gun shield On 19 April 1944 Krupp representatives visited Ardeltwerke in Eberwalde to discuss the design of the 8.8 cm Pak 43 Kp auf Waffentraeger. Ardelt was sent a second Pak 43 from series production. The Waffentraeger with this gun presented a significant improvement and was completely satisfactory in firing and driving trials. During the meeting on development and production on 9 January 1945, the status of the Waffentraeger 8.8 cm Pak 43 was reported as: In spite of using couriers to deliver suspension parts, only 2 are expected to be completed by 31 December 1944. All means will be used in an attempt to obtain all of the suspension parts by the end of December. If this is achieved, a further 19 should be completed by 15 January 1945.

Wait, Searching Trumpeter 05550 for you… 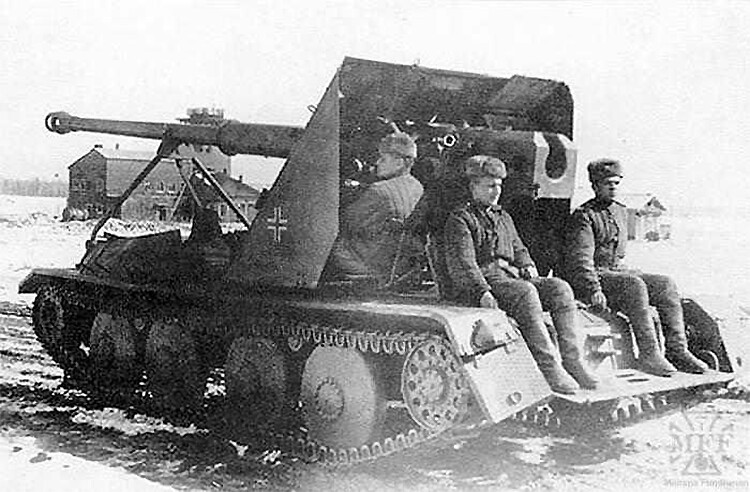 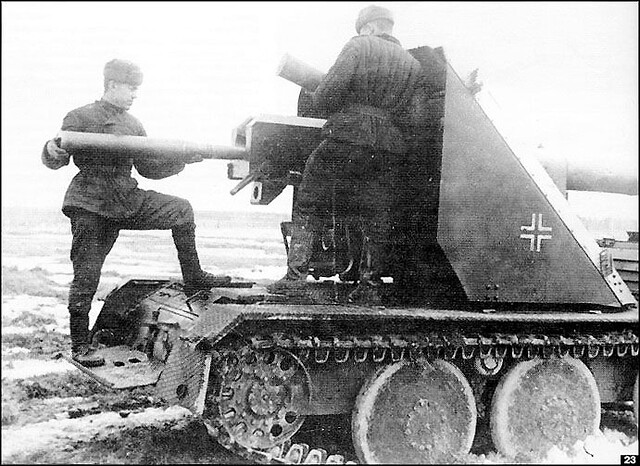 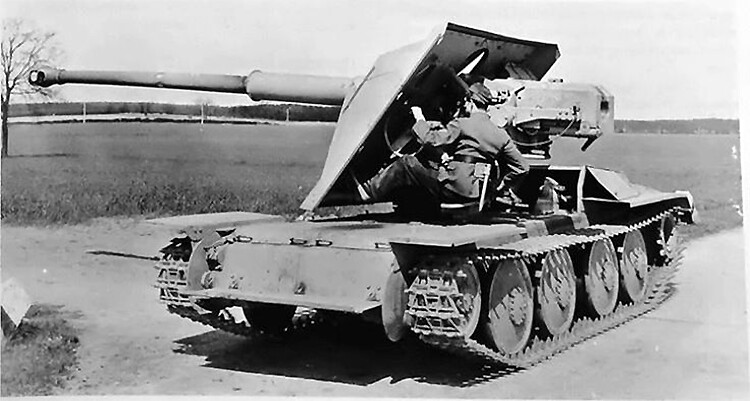 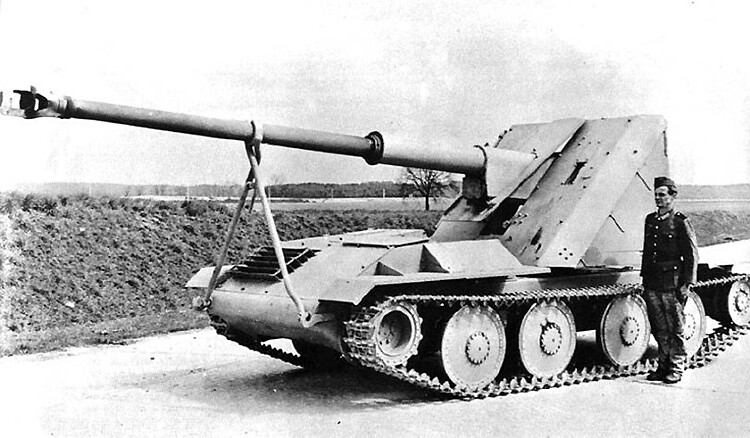