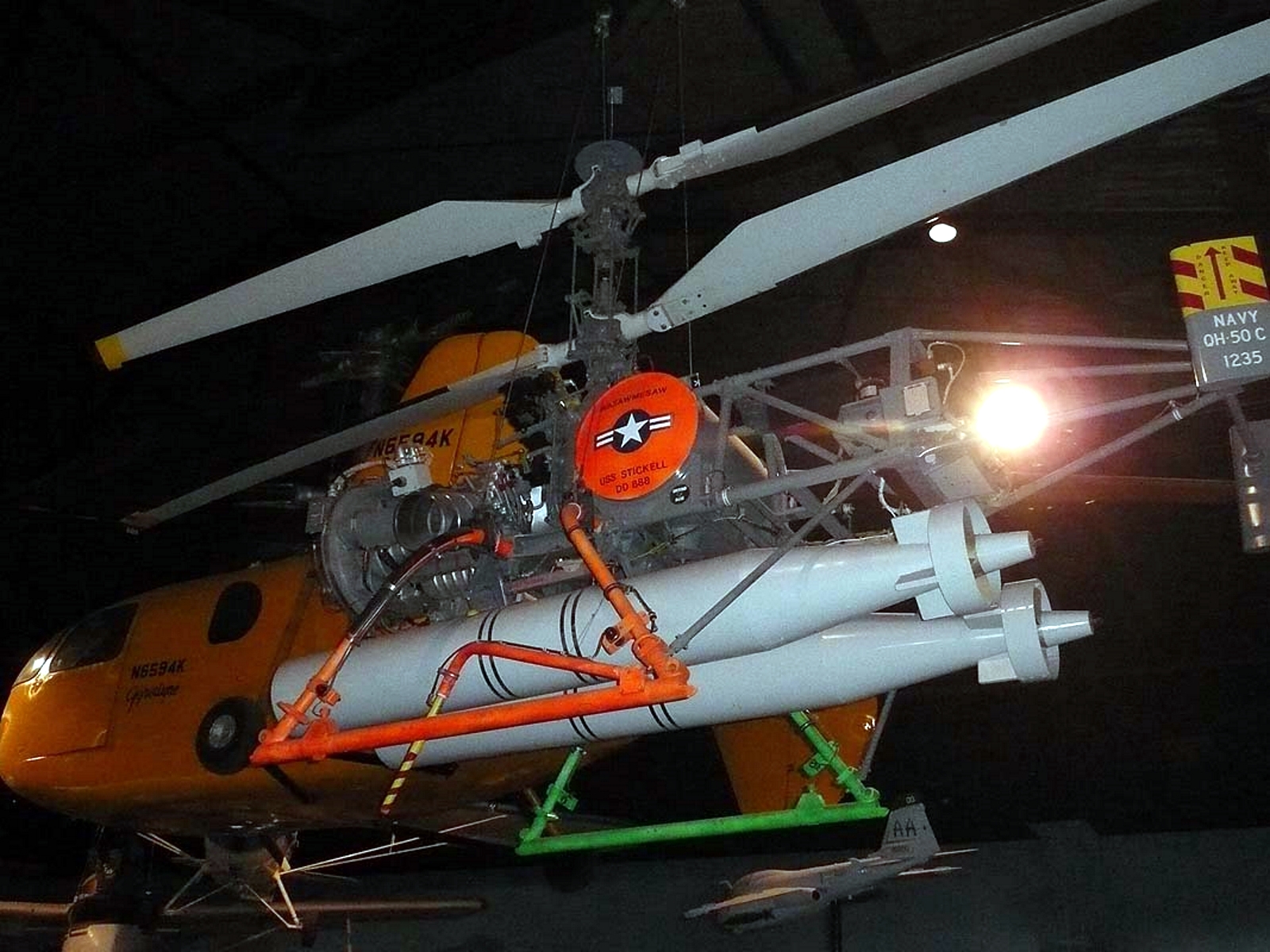 Lla Gyrodyne QH-50 DASH (Drone Anti-Submarine Helicopter) is a small, drone helicopter built by Gyrodyne Company of America for use as a long-range anti-submarine weapon on ships that would otherwise be too small to operate a full-sized helicopter. It remained in production until 1969. Several are still used today for various land-based roles.

Plus de photos
Wait, Searching Gyrodyne QH-50 DASH for you…