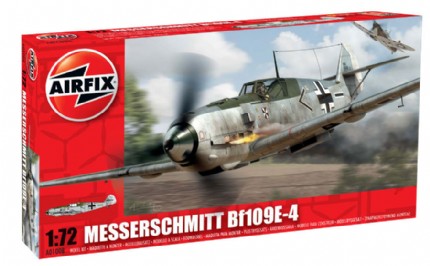 Lla Bf 109E was one of the first true fighters of the modern era and was the Luftwaffe’s main bomber escort during the Battle of Britain. After some spectacular successes at the beginning of the war it found its main challengers to be the RAF’s Hurricane and Spitfire.