Sen Sherpa Light is a family of 4×4 tactical and light armored vehicles developed by French company Renault Trucks Defense (RTD). Available in unarmoured or armoured variants (ballistic, mine and IED kits), the Scout is ideally suited for tactical missions such as scouting, patrol, convoy escort and command and liaison. It is able to transport up to 4 or 5 soldiers or a total payload of up to 4 tonnes. 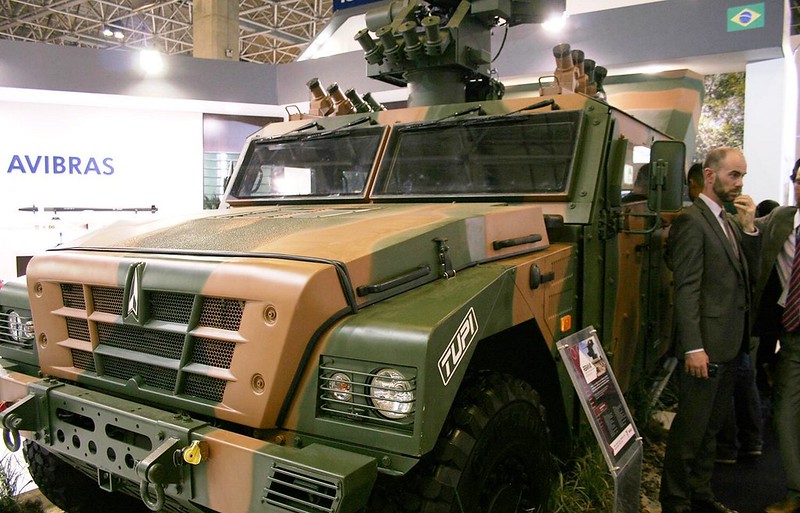 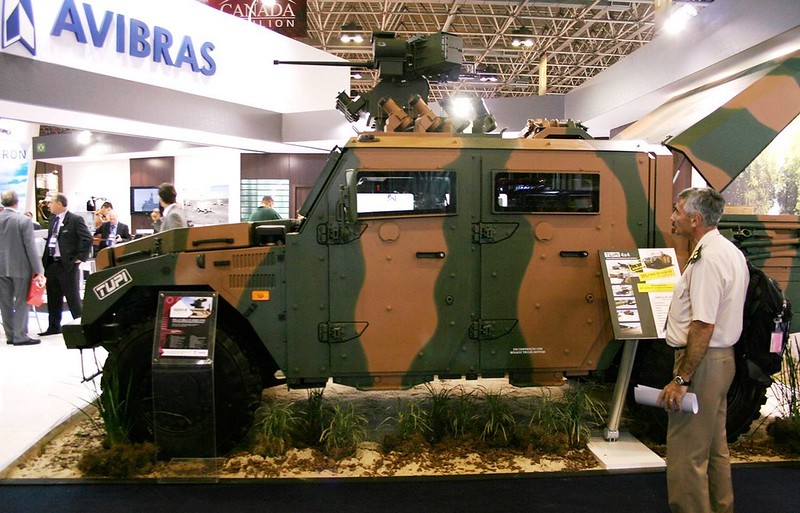 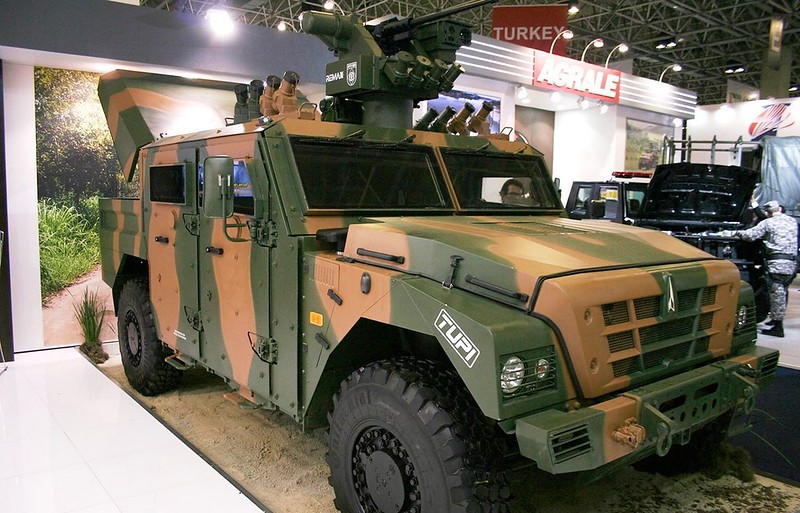 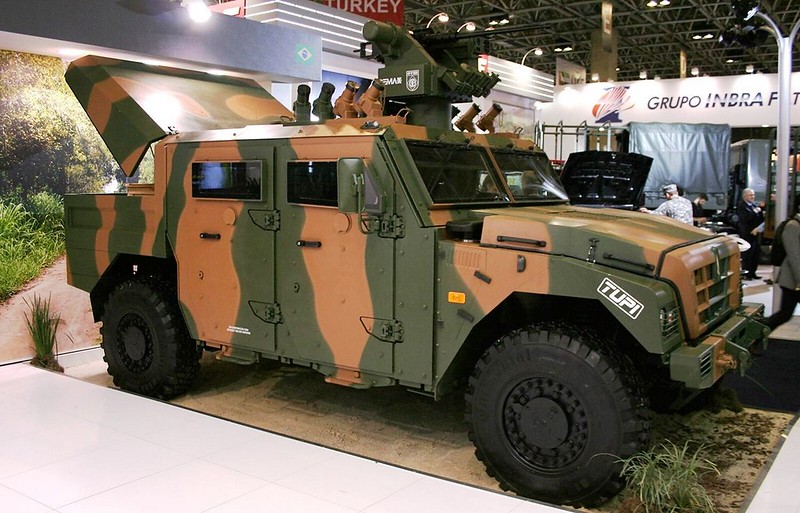 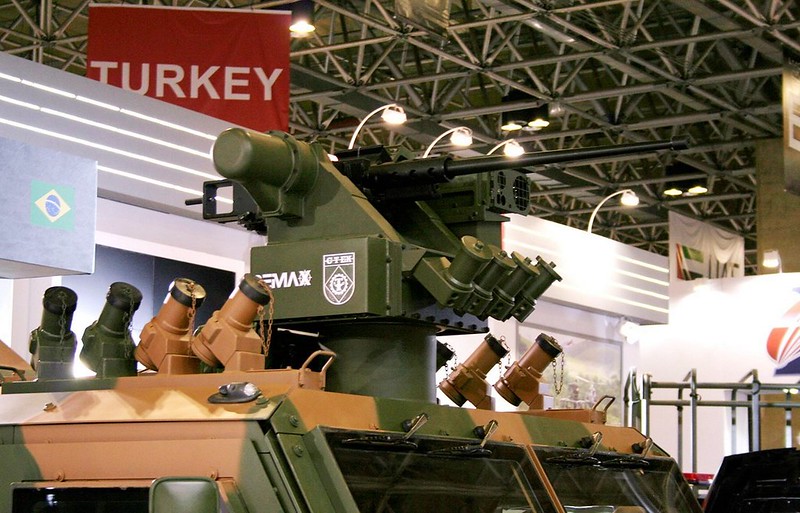 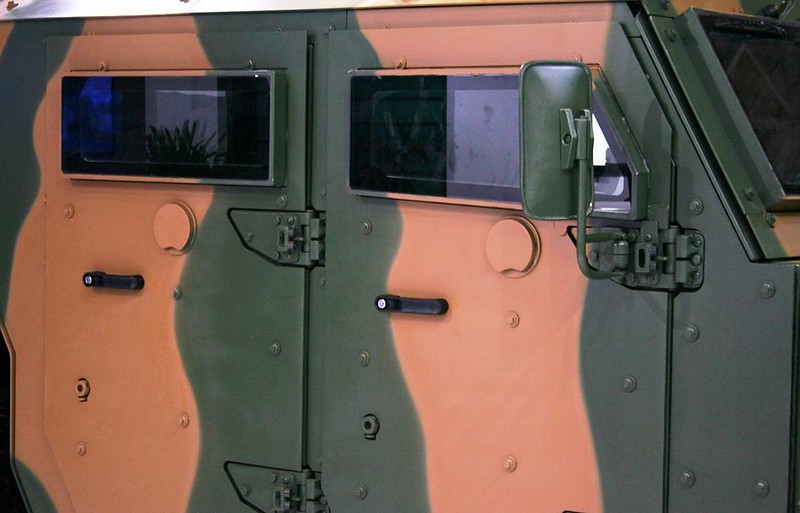 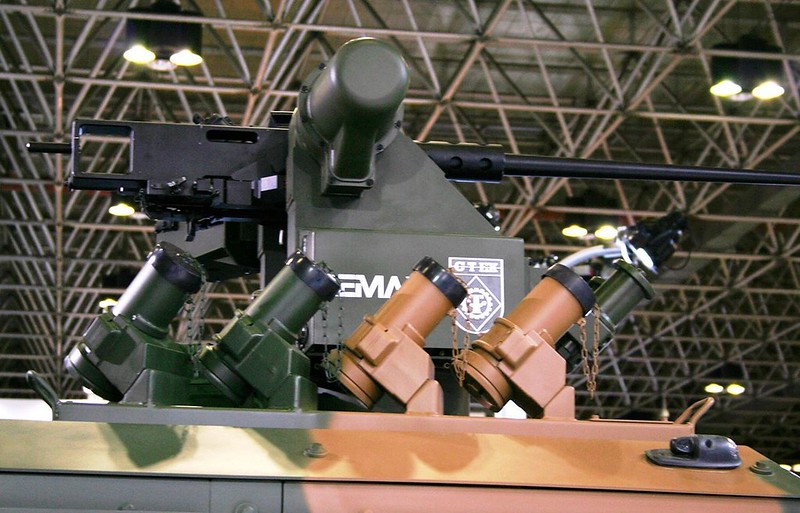 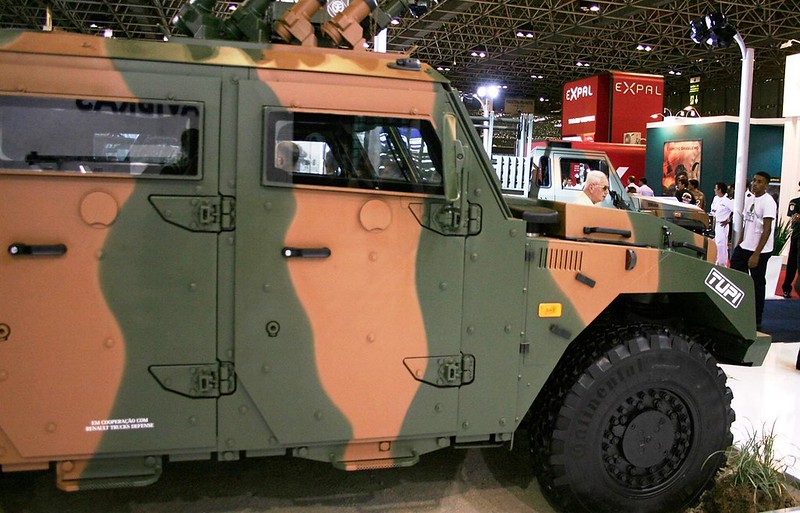 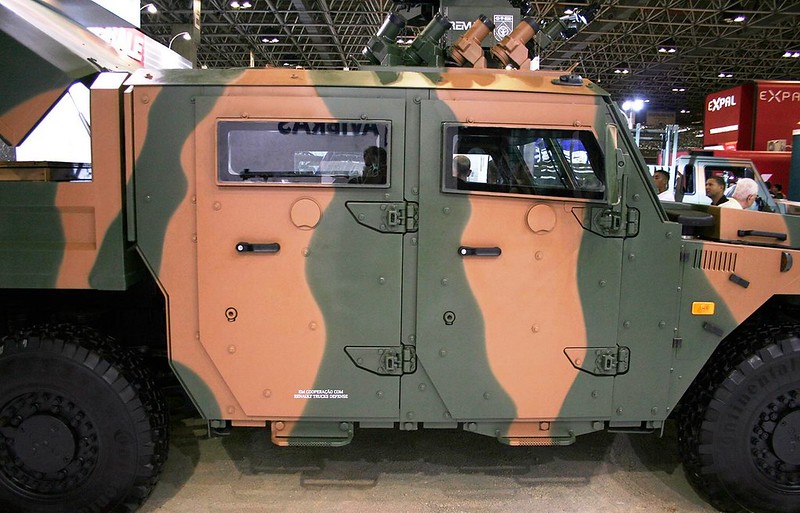